Mourinho lambasted a player for their poor performance during Roma's draw with Sassuolo, with the Portuguese coach revealing he told one of his players to "find a new club." 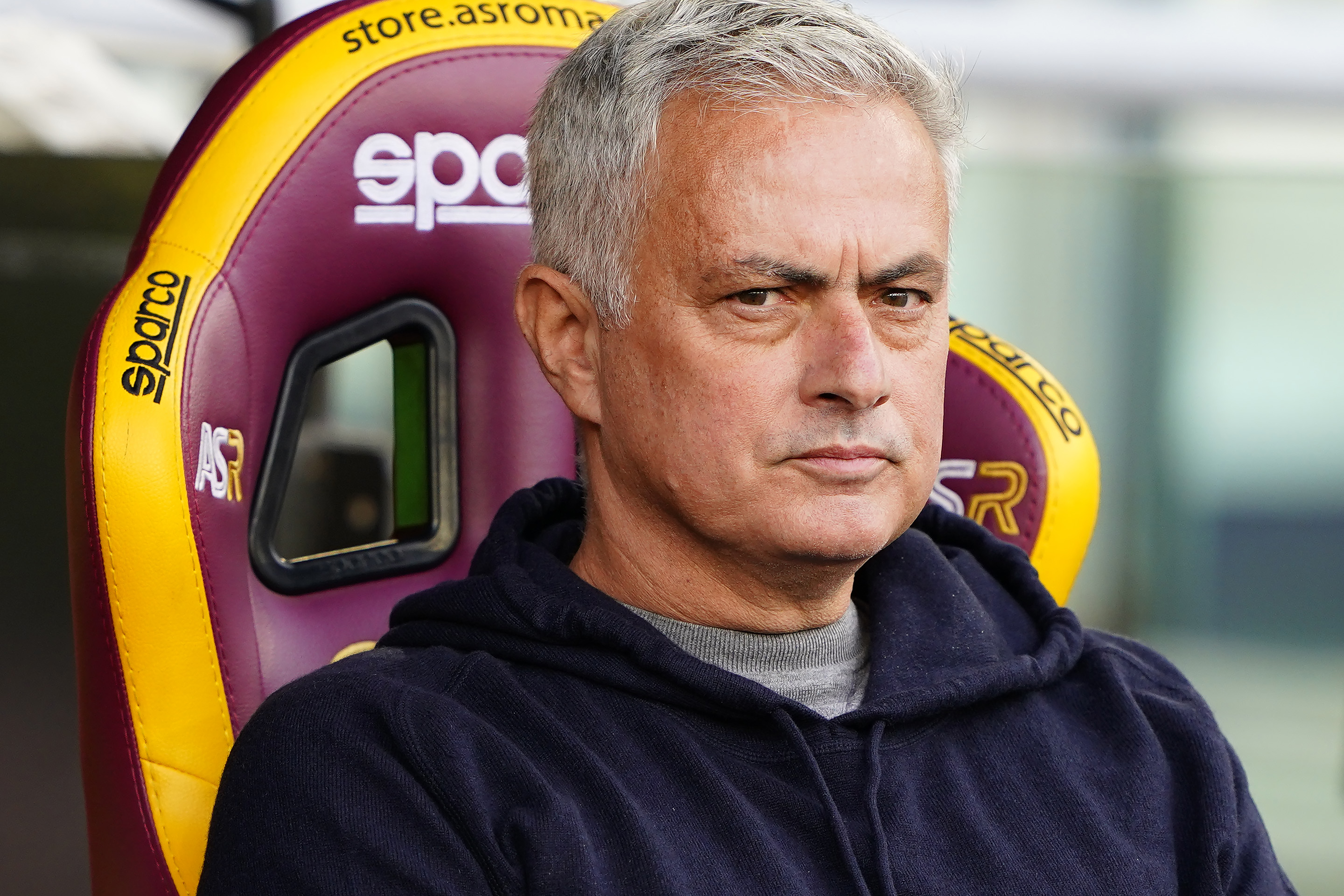 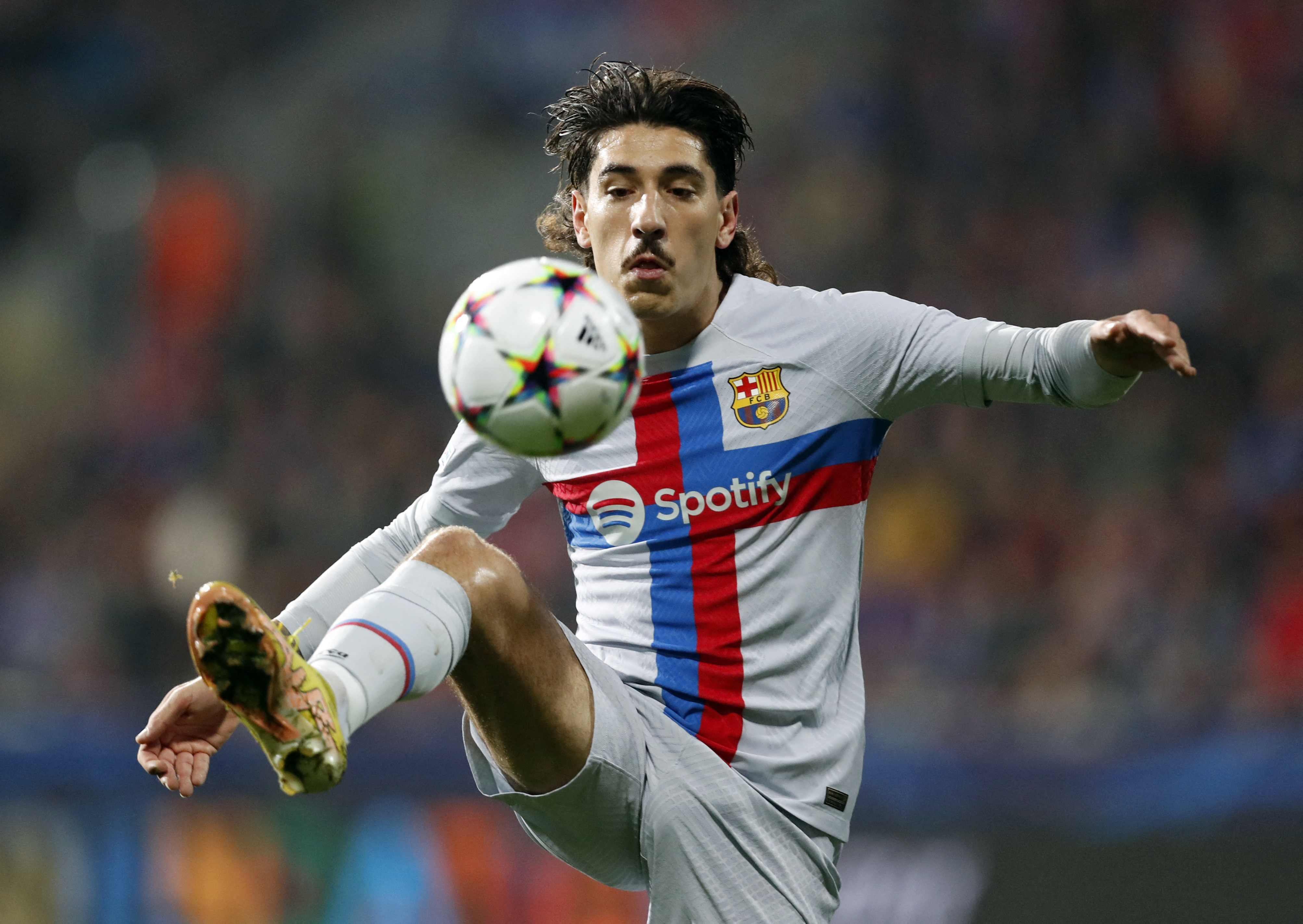 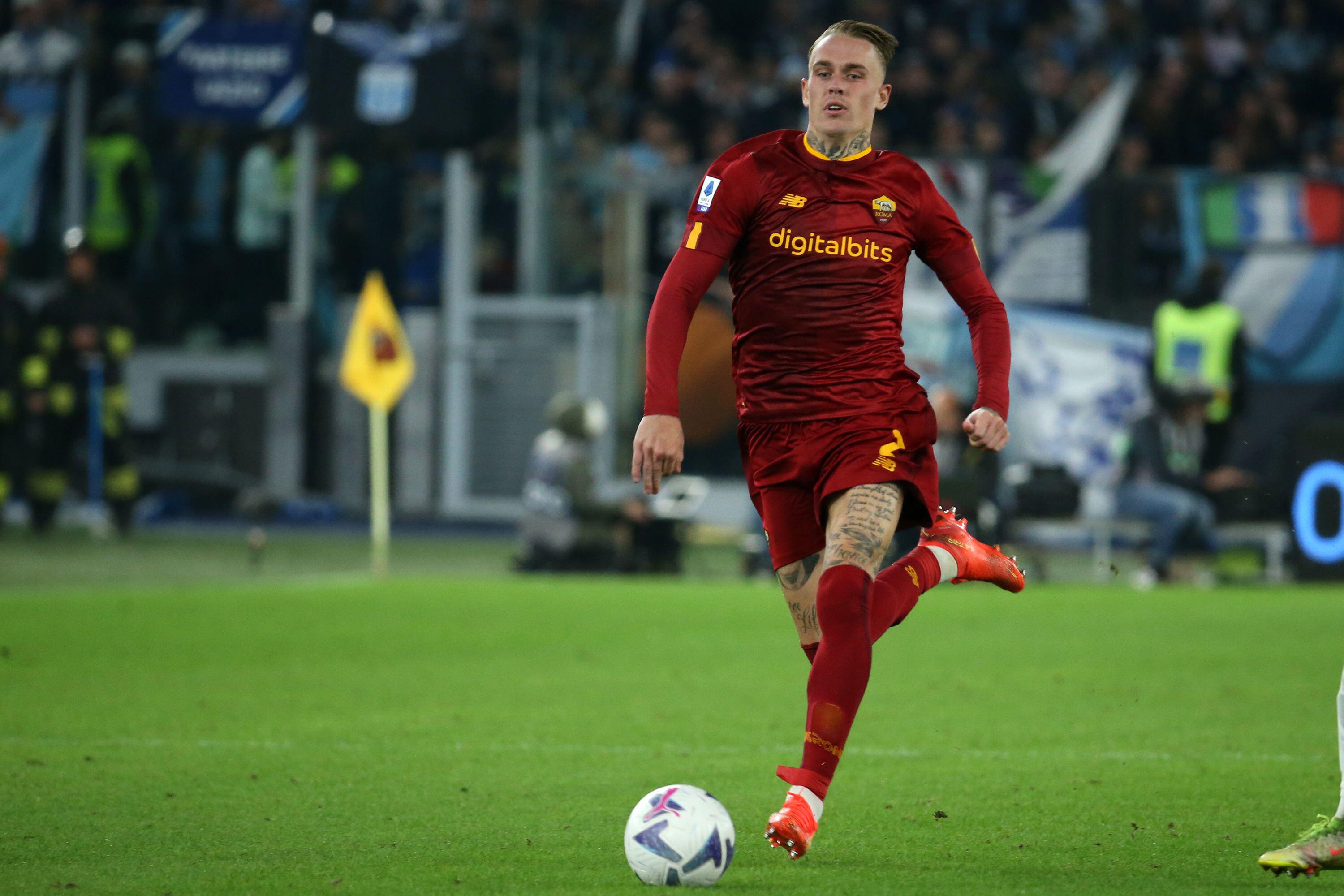 Reports in Italy following the game named Karsdorp as the target for his fury.

And now, according to La Gazzetta dello Sport, ex-Tottenham boss Mourinho will target Bellerin in order to replace the 27-year-old Dutchman.

While Roma have options within their squad which would save them splashing out on a new defender, Mourinho wants a tangible replacement to be brought in. 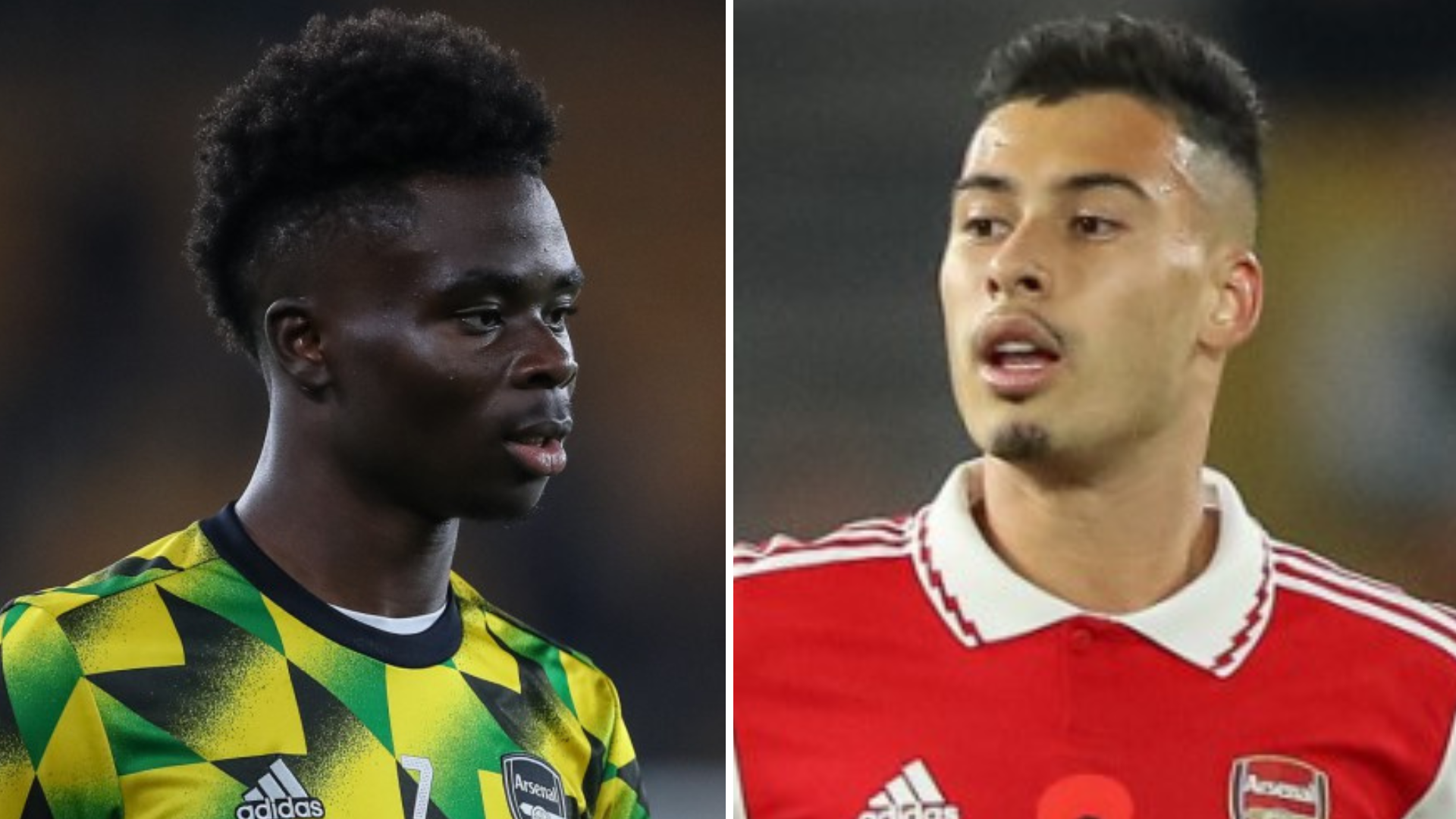 In addition, Bellerin is not likely to cost too much either, with his contract at the Camp Nou expiring in the summer.

However, the Spaniard has reaffirmed his desire to stay at his boyhood club beyond the summer.

He said: "I want to renew, I'm happy with Barça. When I left at 16 I never even trained with the first team.

"Now we want to get the club back to where it should be, but ours is a project that takes time to get results. We have 100% confidence in Xavi."

Former Chelsea and Man Utd boss Mourinho is desperate to get his side into the top four after bringing in a host of big names since his tenure began – but they sit four points off the pace.

The names among this list include, Tammy Abraham, Paulo Dybala, Rui Putricio and Nemanja Matic.

But should they fail to land Bellerin, Roma are also targeting Real Madrid's Álvaro Odriozola – who is yet to play a game this season.