The Nou Camp side’s Dutch boss is under huge pressure after a dreadful start to the campaign in both LaLiga and the Champions League. 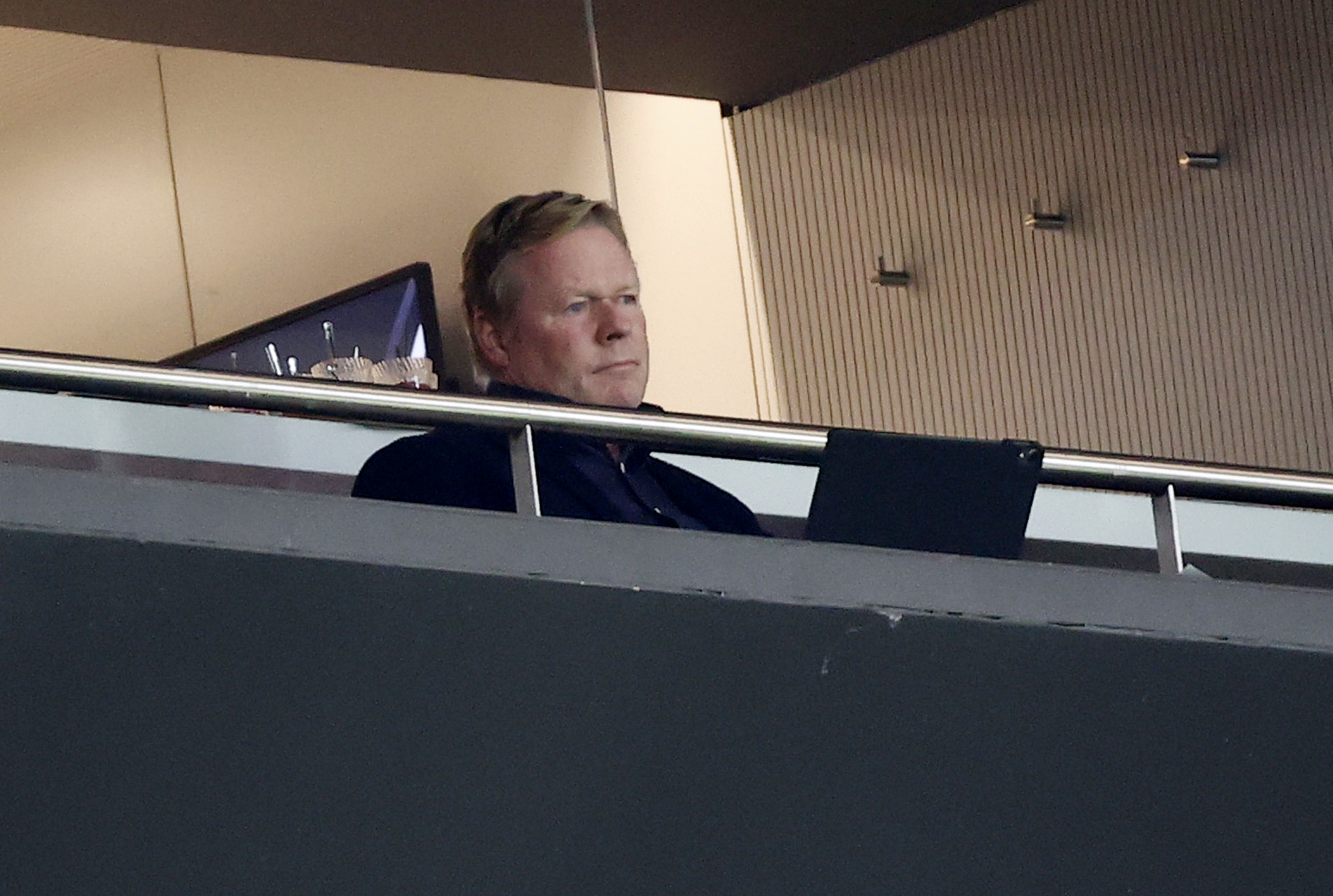 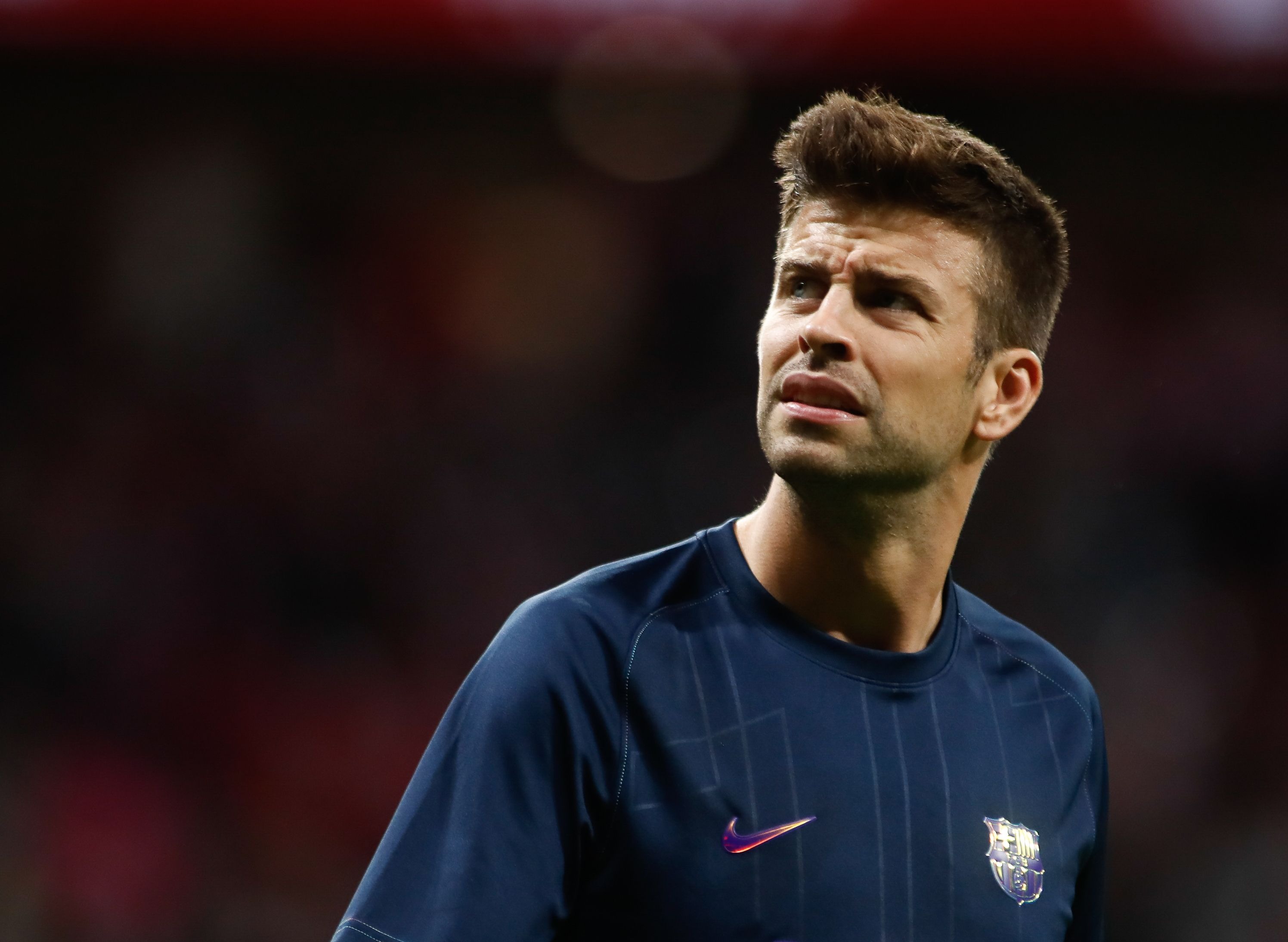 He has already lost Barca talisman Lionel Messi on a free transfer to Paris Saint-Germain in the summer and is now allegedly having doubts about Pique, 34.

That is according to Spanish outlet Cuatro, as reported in Marca, who state Koeman is growing suspicious of Pique's close relationship with Laporta.

And the report also claims there is growing concern within the dressing room that the veteran defender has some hefty influence over the board.

Pique has not held back in his public comments this term after a number of disappointing displays and results.

Following last weekend’s 2-0 defeat at Atletico Madrid, he said: “We could play for three hours and still not score.”

He was also spotted arguing with Sergio Busquets after Luis Suarez had scored the second, which he explained: “We had spoken about when [Thomas] Lemar lays the ball off and Joao Felix runs forward they outnumber you and someone has to follow him. But this is the nervousness that comes in these situations.”

BETTING SPECIAL: GET 30/1 ON FURY OR 50/1 ON WILDER FOR HEAVYWEIGHT BOXING CLASH

Pique, who led the way at Barcelona by agreeing to be the first to take a pay cut to help with their financial problems, is also business partners with the popular Spanish streamer Ibai Llanos and has appeared several times on his Twitch channel.

The pair have splashed out over £250,000 to co-own an esports Superliga team.

Pique, married to pop star Shakira, and his Kosmos Holding have also purchased the Spanish broadcasting rights to France's Ligue 1 this season.

Kosmos have also revamped tennis's Davis Cup and also bought the rights to Serie A and last summer's Copa America.

And according to this latest report Pique’s Barca teammates are starting to worry that he is starting to put his ‘commercial interests’ first.