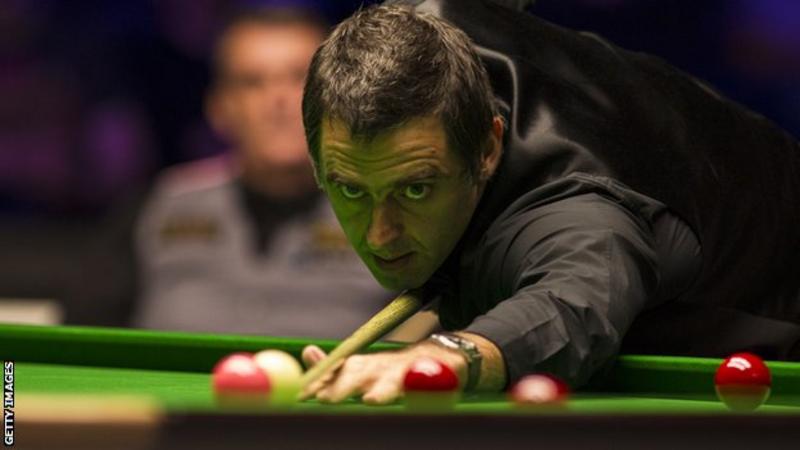 Ronnie O’Sullivan has reiterated his criticism of the Crawley venue used to stage the English Open.

O’Sullivan, 43, last year described the K2 Leisure Centre as “a hellhole” and feels little has changed since.

“Every day in Crawley is a day lost in my life,” O’Sullivan joked with reporters as he confirmed he would not be spending his day off in West Sussex.

The five-time world champion was also critical of the open nature of the draw for the tournament as he was paired against world number 105 O’Neill.

“I just don’t enjoy that type of dynamic to a match,” he said. “I’d much rather play someone who’s got as much to lose as I have.

“When you’re playing people who are just happy to be there, it’s their big occasion and they just go out and smash the balls all over the place, there’s no point trying to play the right shot.

“Every time you do, they just play the wrong shot. Whatever game plan you’ve got, they just totally throw it out of the window with one shot.

“It’s like following a driver who doesn’t really know what they’re doing. You’re just trying to second-guess it and you end up having a crash yourself.” 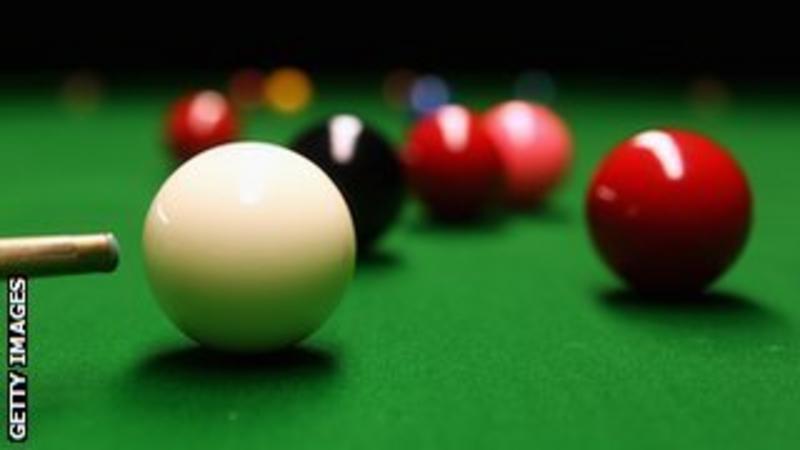 Find out how to get into snooker, pool and billiards with our fully inclusive guide.

O’Sullivan won the English Open title in 2017, when the tournament was played in Barnsley, but last year was scathing of the new venue in Crawley and its facilities, claiming some rooms smelled of urine, the atmosphere was non-existent and practice tables were surrounding by trailing wires.

“It’s not changed as far as I’m concerned,” he added. “You would have to change a lot in this place, a complete refurbishment probably.

“I’m not surprised, it’s what I expect it to be.

“I’ve just gone from a match table, to a squash court to a toilet, where the players’ office is, from the toilet to walk around the outside of the building through the heavy rain to come here and talk to you [the press].

“I’ll probably end up with a bit of pneumonia on top of the cold I’ve already got.”

In response, World Snooker told BBC Sport it received excellent feedback last year from players, spectators and officials about the K2, but changes have been made to the layout since then.

These include improving the player experience with a new quiet lounge and enhanced practice facilities.

“We are happy to be working with the K2 venue building the English Open into a great event,” a spokesperson said.

“The atmosphere in the arena on the opening day on Monday was excellent and we look forward to more support from the people of Crawley throughout the week.”