The Rocket, 44, trailed Mark Williams 7-2 and 8-4 but after finding his groove he overcame fellow Class of 92 Graduate 13-10 at the Crucible. 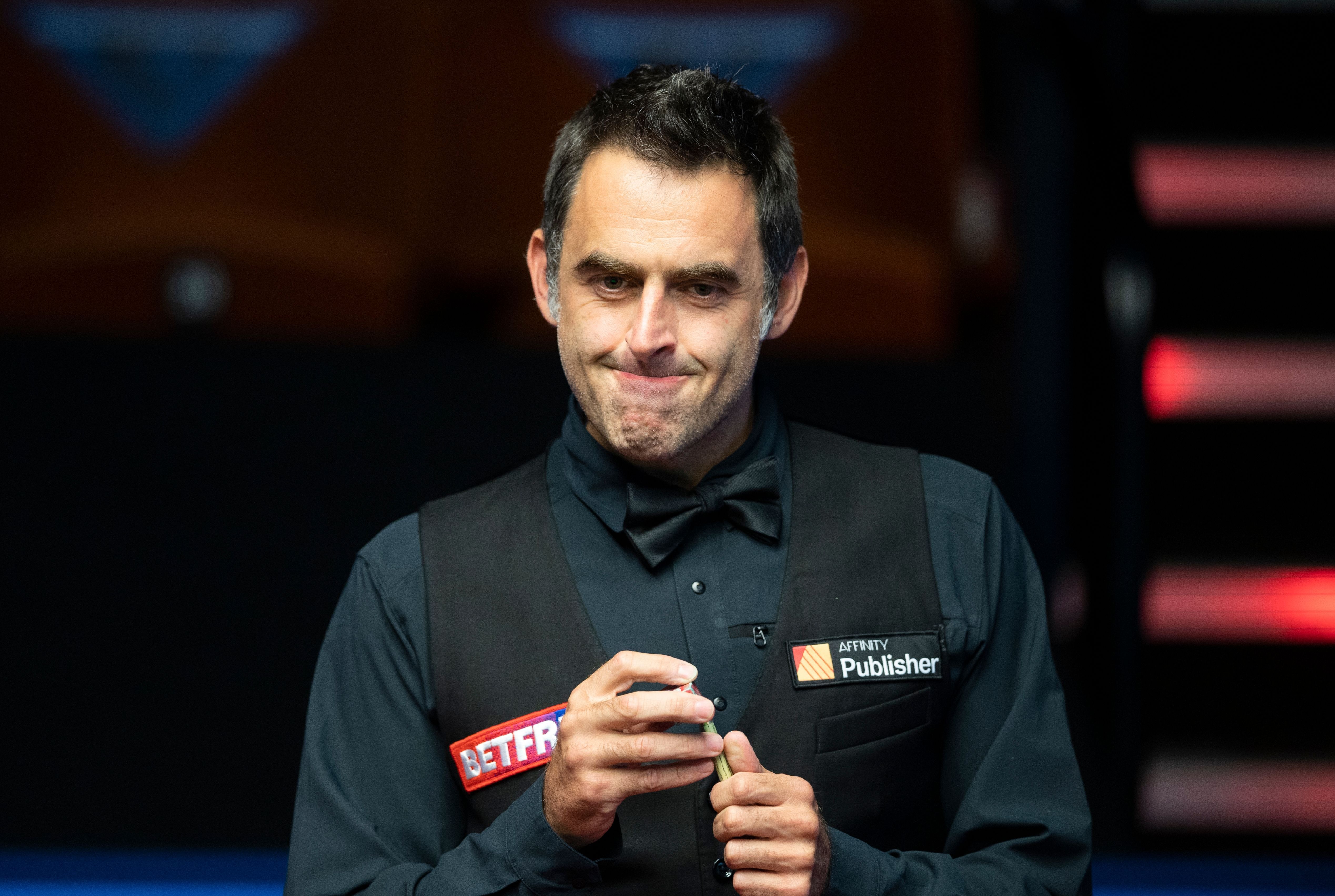 However, the match was decided in unusual fashion in a black-ball shootout after Williams managed to draw the scores level at 60-60 in the 23rd frame.

O'Sullivan finally managed to sink the final ball to progress to a record-equalling 12th semi-final – he will meet Mark Selby this evening – which ties him level with Stephen Hendry in the record books.

It means Williams has lost all FIVE of his world champ meetings against the Essex potter.

Williams, 45, showed himself to be a wonderful sportsman by declaring a foul on himself for touching the yellow even though the ref missed it.

There was one moment in the afternoon session when five-time world champion O’Sullivan accidently used Williams’s rest.

And due to strict Covid regulations in place, it needed to be sanitised thoroughly before it could be used again.

Meanwhile world No.1 Judd Trump fell victim to the Crucible Curse as he crashed out of the competition. 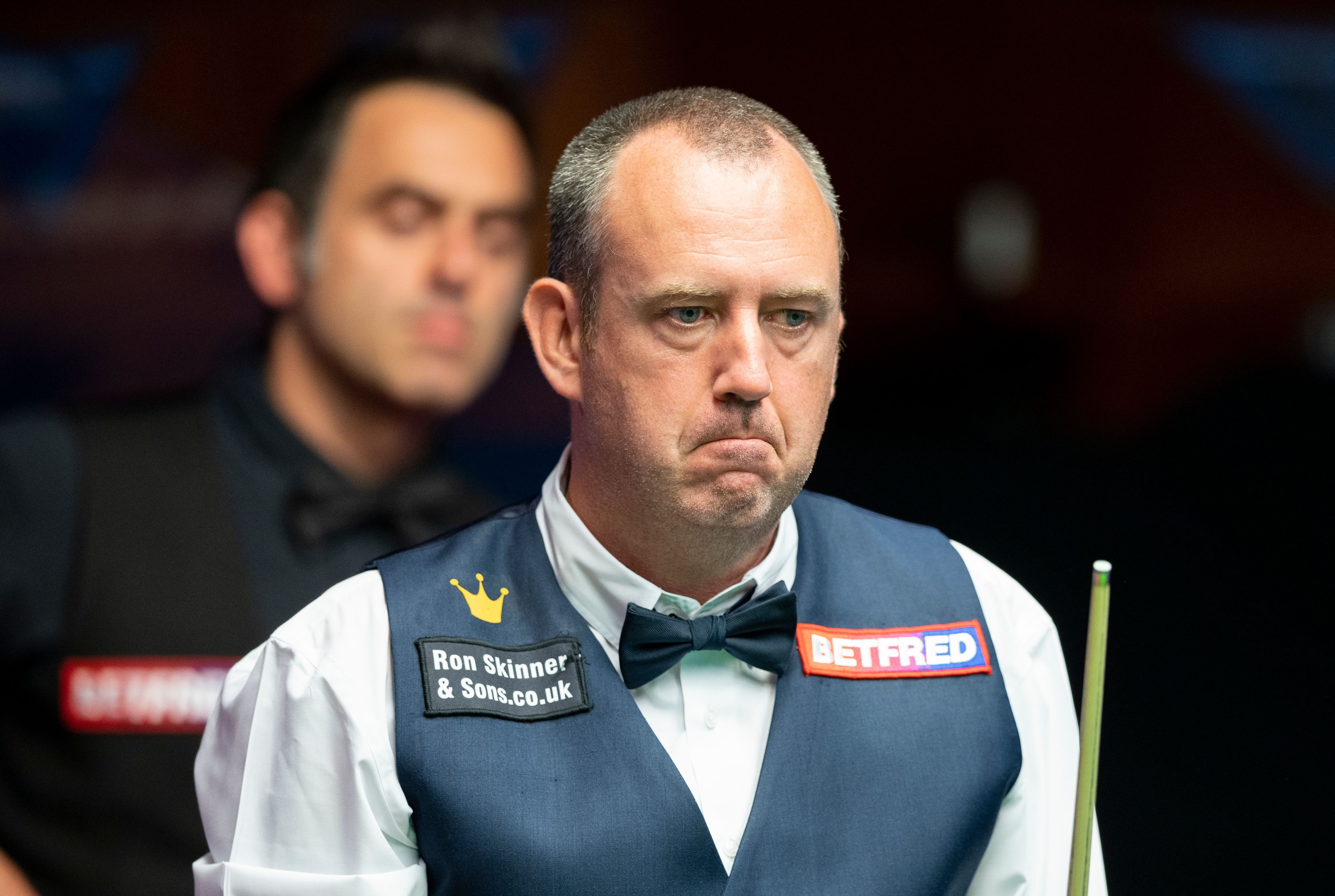 Trump’s 15-month reign as the Betfred World Snooker champion is over after he was beaten 13-9 by rival Kyren Wilson in the quarter-finals.

The world No1 had hoped to become the first first-time winner of this title to defend the crown at this famous Sheffield theatre.

Yet he became the 18th maiden Betfred champ to fail to lift back-to-back trophies since the worlds moved to this iconic arena 43 years ago.