Rory McIlroy labelled his performance as “very average” as his winlessdrought in majors continued in the 103rd US PGA Championship.

McIlroy failed to break par in any round at Kiawah Island, rounds of 75, 72, 74 and 72 leaving the four-time major winner on five over par.

“More of the same, very average,” McIlroy said when asked to sum up a closing 72 containing four birdies and four bogeys.

“Can’t really get anything going and it was a day where you had to get off to a fast start. The first few holes were playing a lot easier than they have done, and I didn’t do that, and yeah, just sort of stuck in neutral.”

McIlroy had been installed as the pre-tournament favourite on the back of his victory in the Wells Fargo Championship a fortnight ago and his eight-shottriumph the last time Kiawah Island staged the US PGA in 2012.

“I didn’t understand those high expectations,” added McIlroy, who has now played 24 majors without success since winning the 2014 US PGA at Valhalla.

More of the same, very average

“It was good to get a win at Quail Hollow a course that I’ve always played well on and am comfortable on. But I said on Tuesday, I didn’t remember much of 2012. For whatever reason it just wasn’t a very memorable week in many ways.

“I didn’t feel like playing well here nine years ago was going to automatically make me play well again, and I felt like coming in here there was still parts of my game that I needed to sharpen up, and obviously those parts were exposed this week in the wind and on a tough course.

“You go to somewhere like Quail Hollow, or where I’m going to play next, at Memorial, you can hit bad shots and still go find your ball and play it and hit great recovery shots. Here is so penal that you can’t. 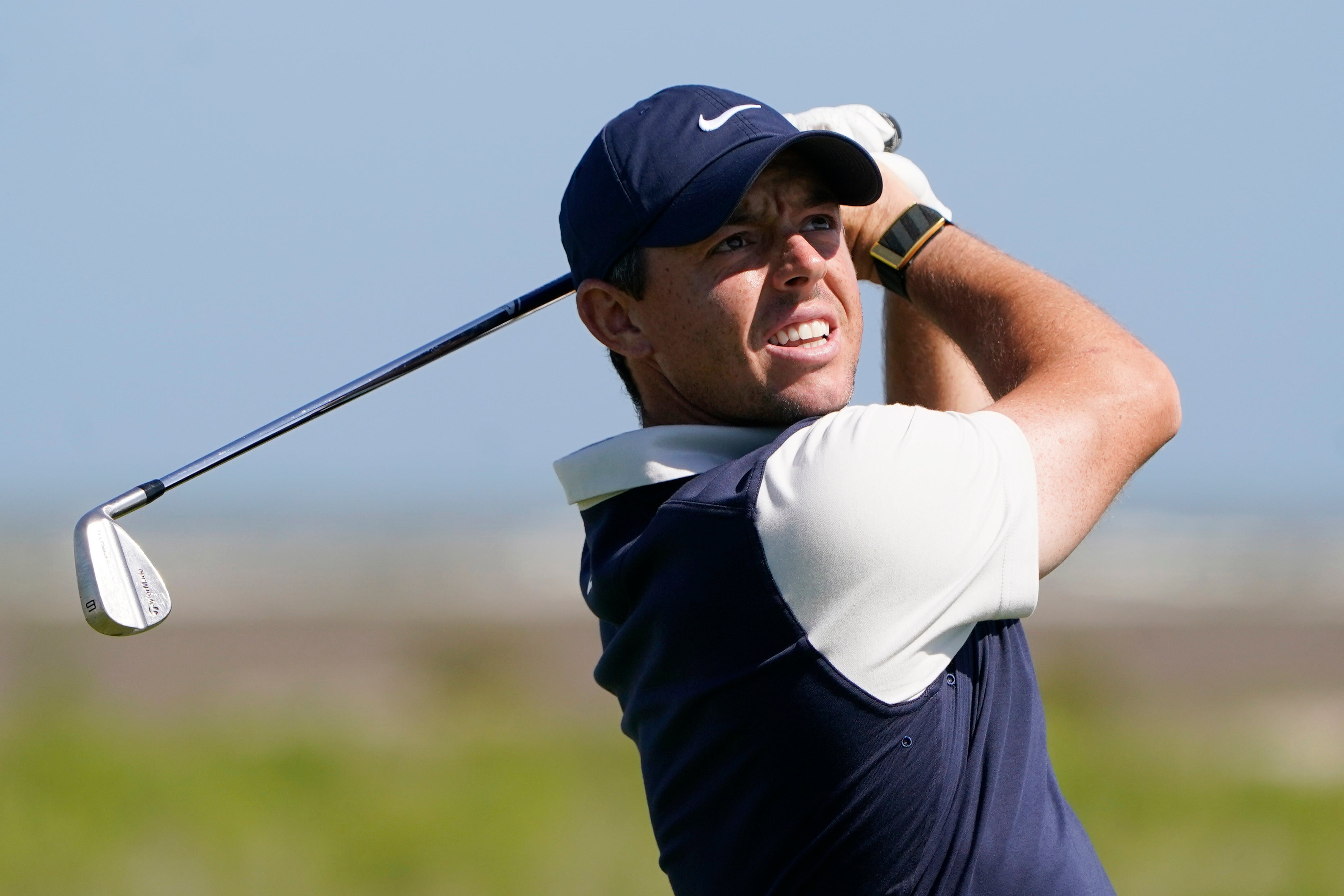 “I feel like you’ve got a little more freedom on those golf courses, and that’s really all it is. It’s a trust and a freedom thing. At Quail Hollow you can hit it in trees and get it out. You sort of can’t really do that here.

“You see hazard on one side and six-foot-high (grass) on the other side, it’s sort of hard to bail out anywhere. It was a good test this week to see where I was, and I still have a way to go.

“I just need to figure out a driver, as well. I just haven’t driven the ball as well as I know that I can for a long time and that’s the foundation of my game, I guess, and once I’m driving it well, everything becomes so much easier.