ROSS BARKLEY has risked the wrath of Chelsea boss Frank Lampard after being filmed topless in a Dubai nightclub.

The Blues midfielder, who pulled out of England duty with an injury, headed to the Middle East during the international break. 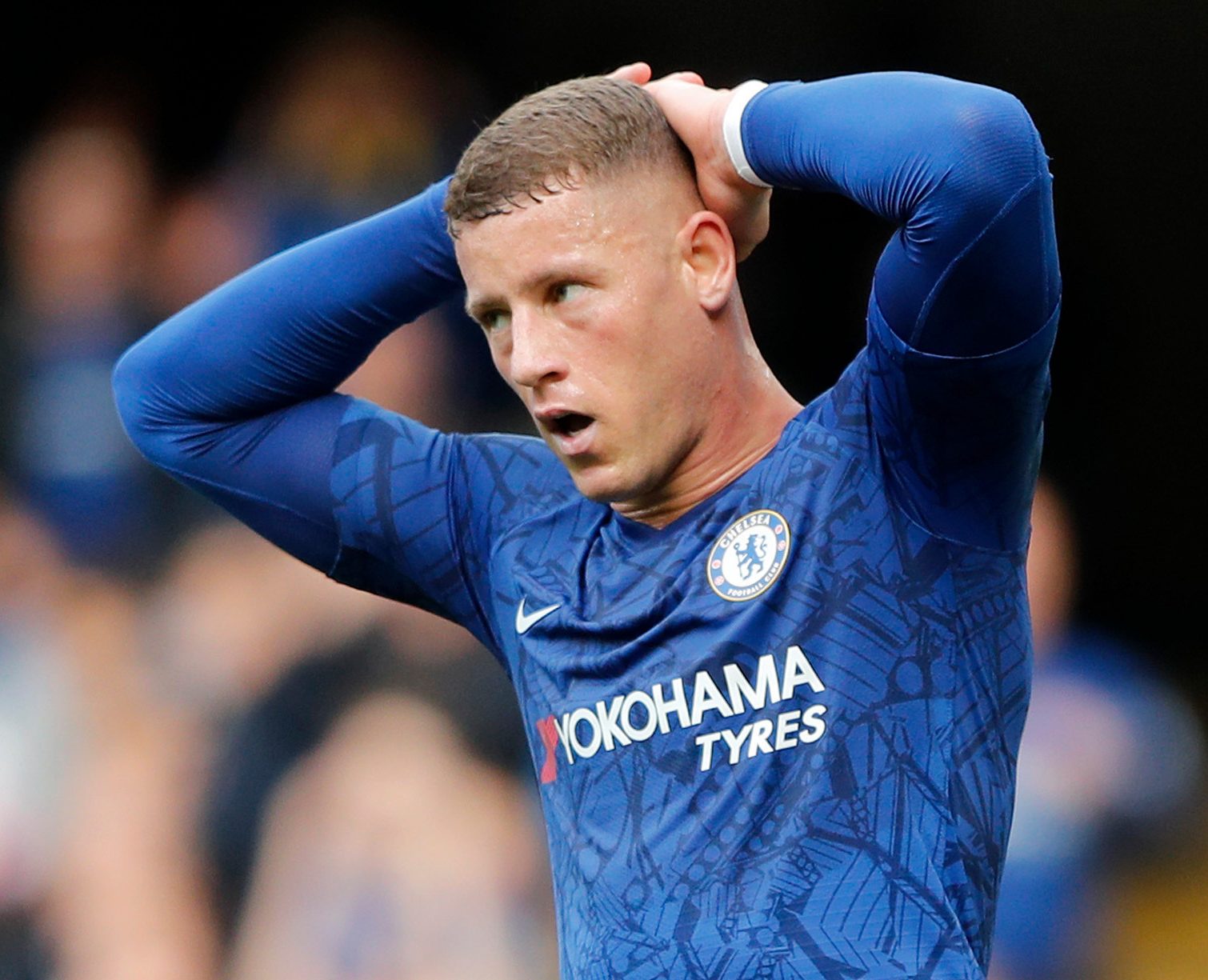 He then seemed to be drunk as he went dancing shirtless in a club.

Barkley, 25, could be in big trouble with Chelsea boss Frank Lampard, who has introduced a harsh fine system to improve the discipline of his stars.

It follows Barkley's spat with a taxi driver over spilled chips in Liverpool recently.

Following the argument, the former Everton star was allegedly taken to a cash machine by police officers to ensure the taxi driver was paid.

Barkley had been given permission by the West London club to go on holiday to Dubai.

The midfielder has been out of action for the last month with an ankle injury.

His actions in the Dubai nightclub – revealed by the Daily Mail – are sure to give Chelsea more unnecessary attention.

He was filmed by an onlooker, who uploaded the dancing shirtless football star onto social media.

He could now face the wrath of Lampard.