ROY HODGSON made Liverpool "worried" to play at Anfield, according to former Kop star Glen Johnson.

The former Reds full-back has slammed the now-Crystal Palace boss for his dreadful stint on Merseyside in 2010-11. 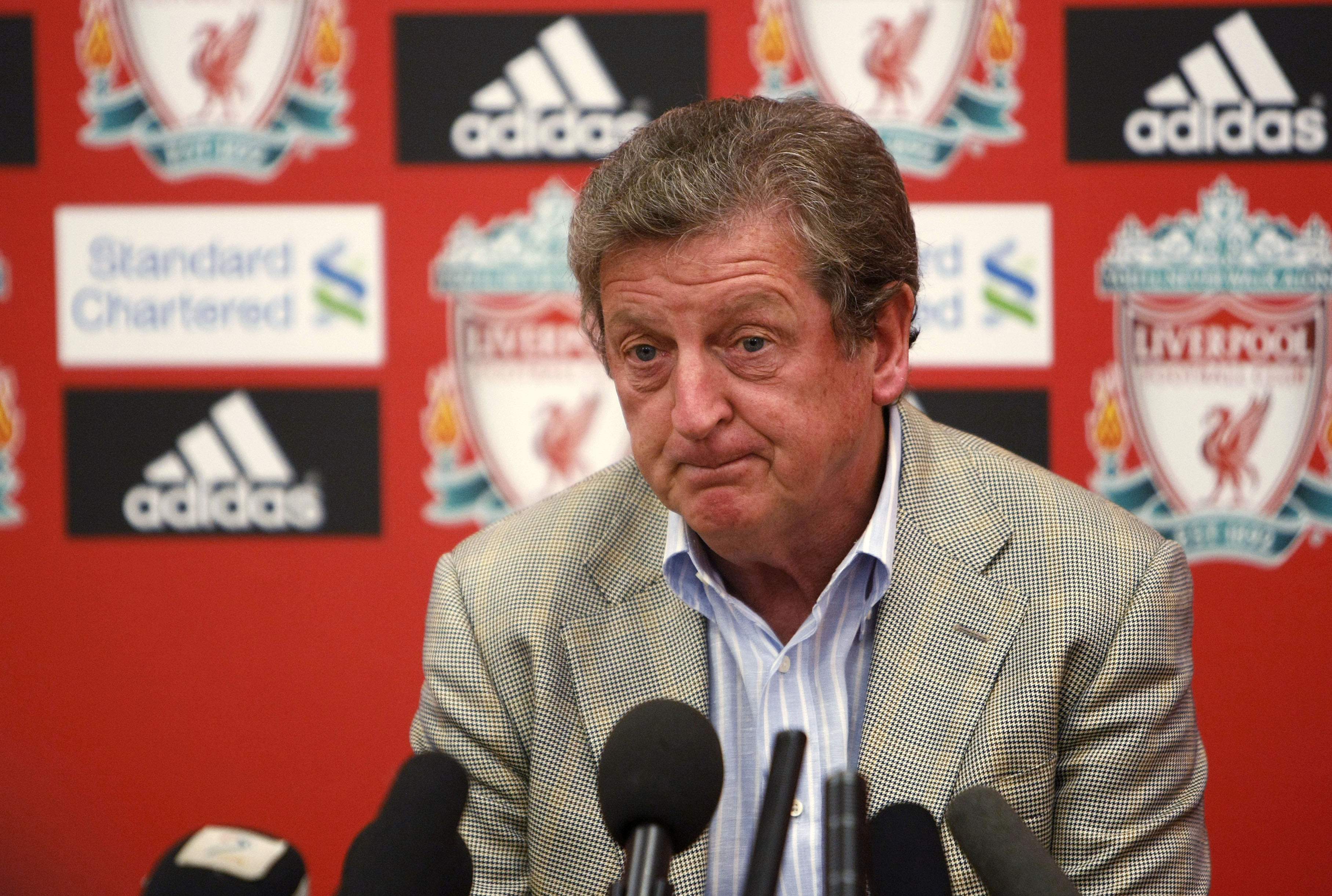 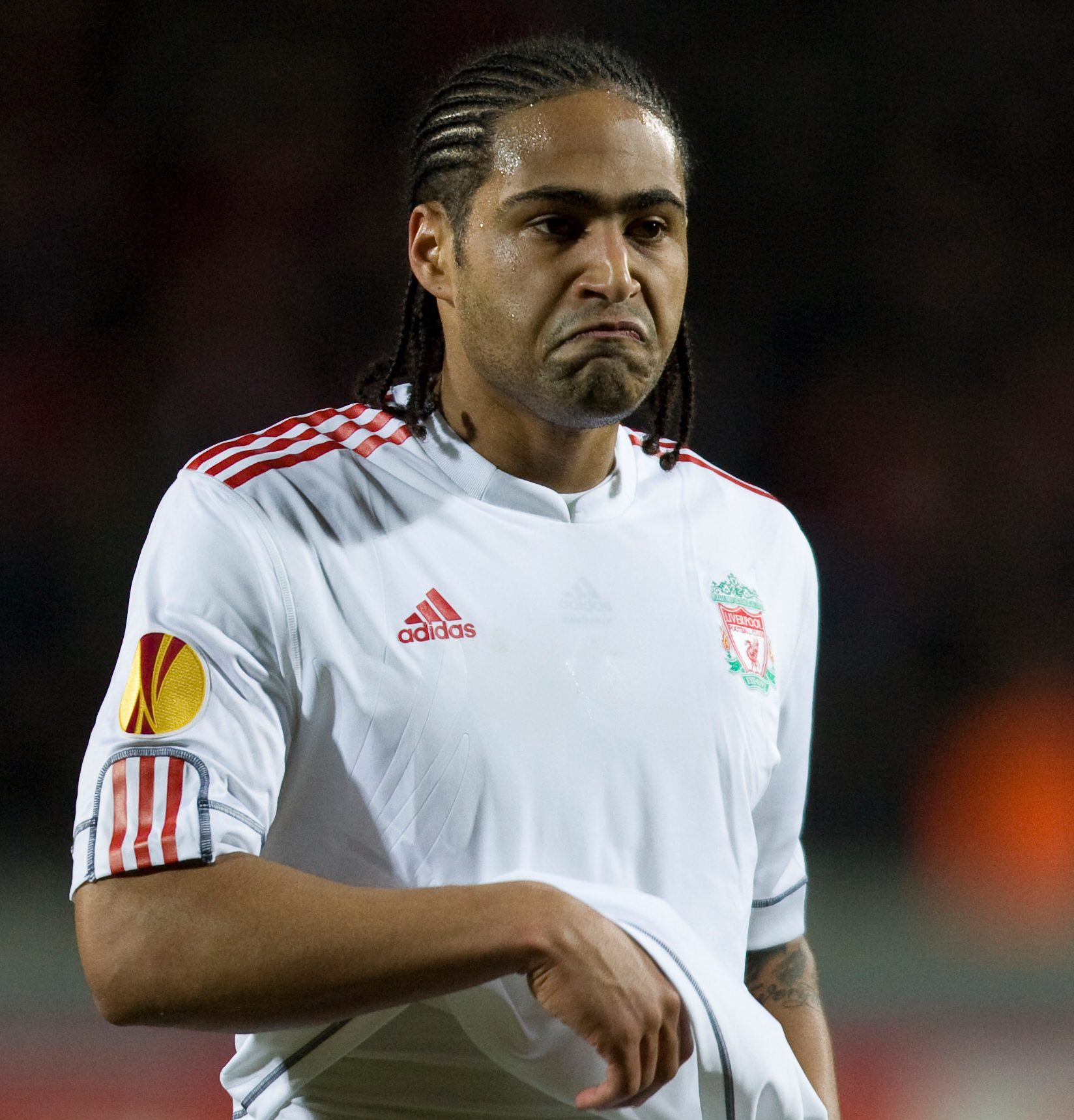 Hodgson took charge of just 31 games at Liverpool with Johnson calling him too "straight and defensive".

Johnson – who spent six years at the club – revealed: “Well Roy, no disrespect, had come from smaller clubs and I don’t think he was ready to manage Liverpool.

"We had players like Xabi Alonso, Fernando Torres and Javier Mascherano, players like that and we’d be worried about playing a smaller team at Anfield.

“No disrespect to the smaller teams but you have to grab the bull by the horns and just go and put them to bed.

"He just didn’t have that sort of mentality, it was all a bit straight line and defensive.”