OF all the races at Royal Ascot 2019 the Prince of Wales's Stakes has to go down as an epic.

We might have lost last year's Derby winner Masar to the Hardwicke, but the field remains a mouth watering one and I simply can't wait for the off at 3.40pm. 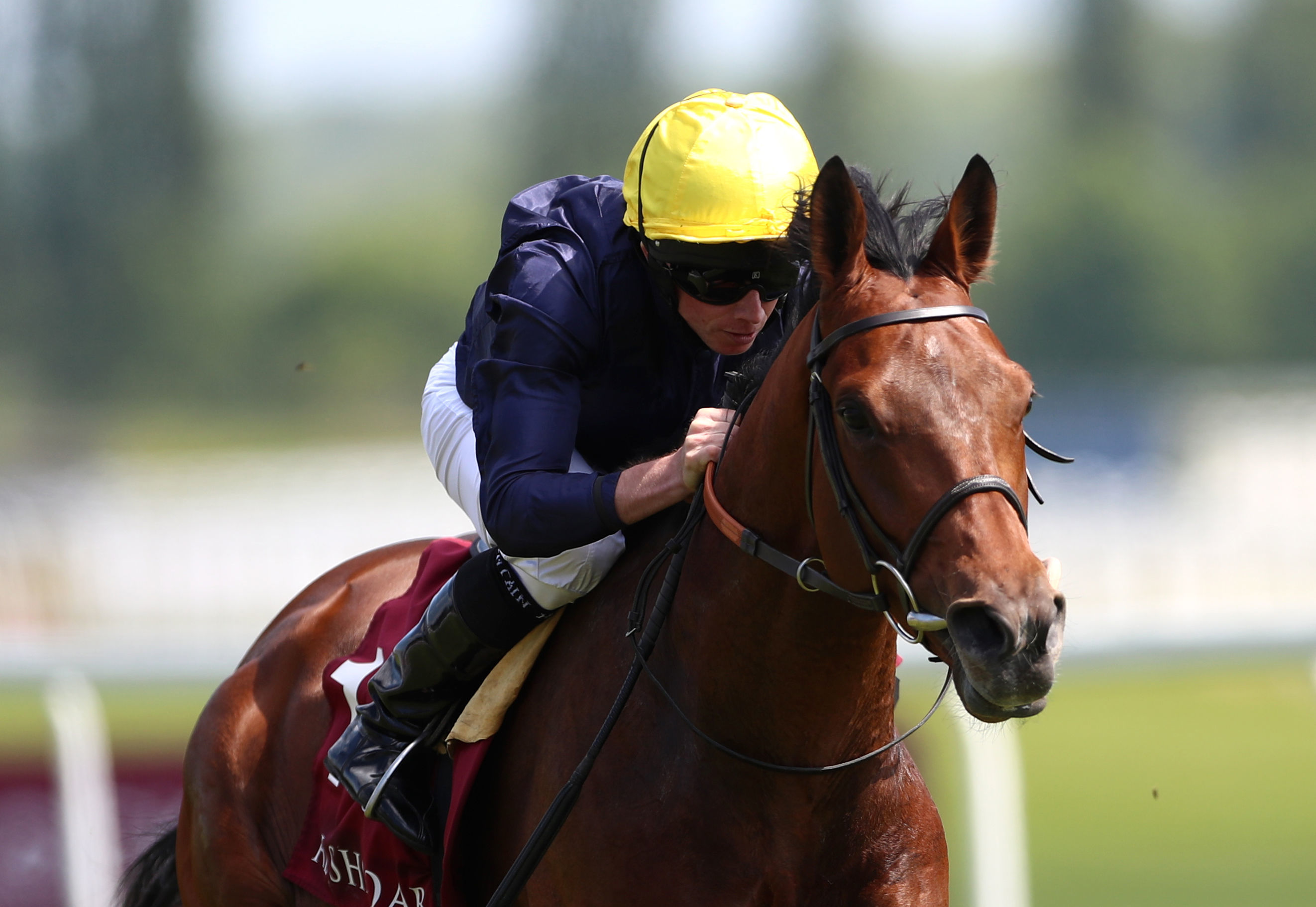 Heading the cast for many in the Group 1 contest over nearly a mile and a quarter is last year's Prix de l'Arc de Triomphe runner up Sea of Class, who drops in trip but who has never lacked pace.

If on song, she will be hard to beat. And then there is Magical, who gave Enable a bit of a scare in the Breeders' Cup Turf.

But the advice as far as betting is concerned is to back CRYSTAL OCEAN each-way for Sir Michael Stoute and Frankie Dettori.

Even at about 4-1! The King George second is fit and well and in tremendous form. As a strong stayer he will get a positive ride and I just can't see how he can be out the first three unless he falls over.

Wednesday starts at 2.30pm with the Group 2 Queen Mary Stakes over 5f. I thought Good Vibes had a great each-way chance here, but she was pulled out yesterday so I'll stick with FINAL SONG, who won well on debut over the course and distance and appears to operate with juice in the ground. Could stay on strongest for Charlie Appleby, Godolphin and Christophe Soumillon.

From sprinters to stayers, with the Group 2 Queen's Vase at 3.05pm over a mile and three quarters.

The one I will bet to hit the frame here is NORWAY, who looks a big price for Aidan O'Brien. He was a fine second to Sir Dragonet in the Chester Vase, but was subsequently found out in the Derby when only eighth. I think he will get this trip well and has every chance.

It's the Group 2 Duke of Cambridge Stakes over a mile at 4.20pm. I'm not sure why, but Coronation third VERACIOUS has not been at her best this season for Sir Michael Stoute and has seemingly been ditched by Dettori.

However, Oisin Murphy takes the ride and at her best she has strong each-way claims.

The cavalry charge that is the Royal Hunt Cup is over a mile at 5pm. RAISING SAND was a real eye catcher from off the pace in the Victoria Cup for Jamie Osborne and will relish this extra furlong. He finished fast into fourth on that seasonal debut and as a previous winner of the Ascot Challenge Cup has great track form. Any rain is a help. Fine place claims here.

And finally on Day 2 the Listed Windsor Castle Stakes closes the afternoon over 5f at 5.35pm. TEMPLE OF HEAVEN looks a typically tough juvenile for the Richard Hannon team.

He's battled for wins at Nottingham and Newbury and that willing attitude might be crucial here. Is he good enough? The race will tell us.

So best of luck and once again I'm hoping for a Yeeehaaa or two!