DELE ALLI'S gorgeous girlfriend Ruby Mae has put on a sizzling display for followers by posing in a tiny bikini.

The stunning model shared a sexy snap of her alongside the picture perfect couple's pet dog on Instagram. 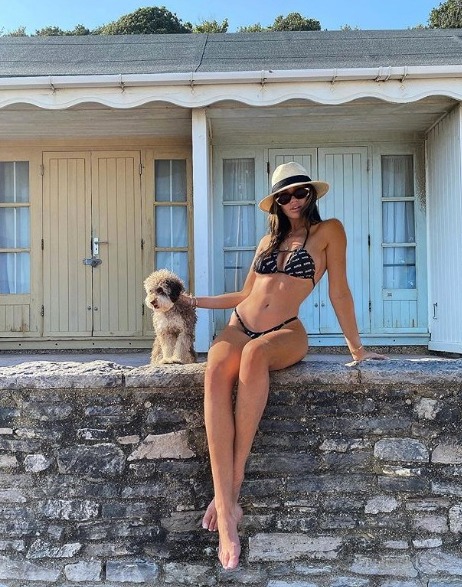 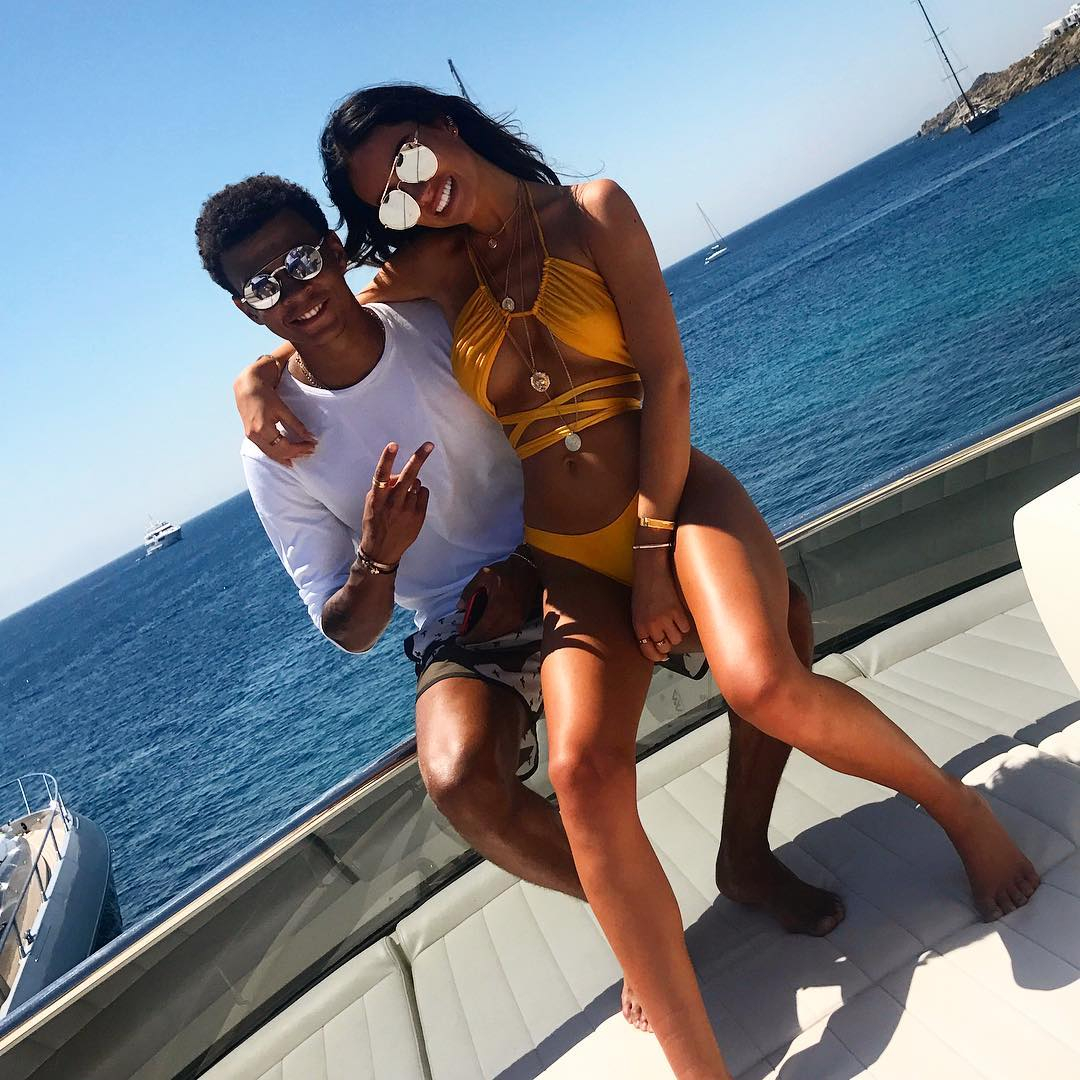 Ruby appeared to be enjoying some time at the beach with the location on the photo tagged as Sandbanks.

The popular Dorset seaside destination has been overrun, with millionaire residents claiming they were "under siege" from feral tourists, amid the hot weather and lockdown easing.

In the picture posted to her 94,500 followers, Ruby shares the limelight with pet poodle Uno.

The dog is named after Alli's favourite card game. 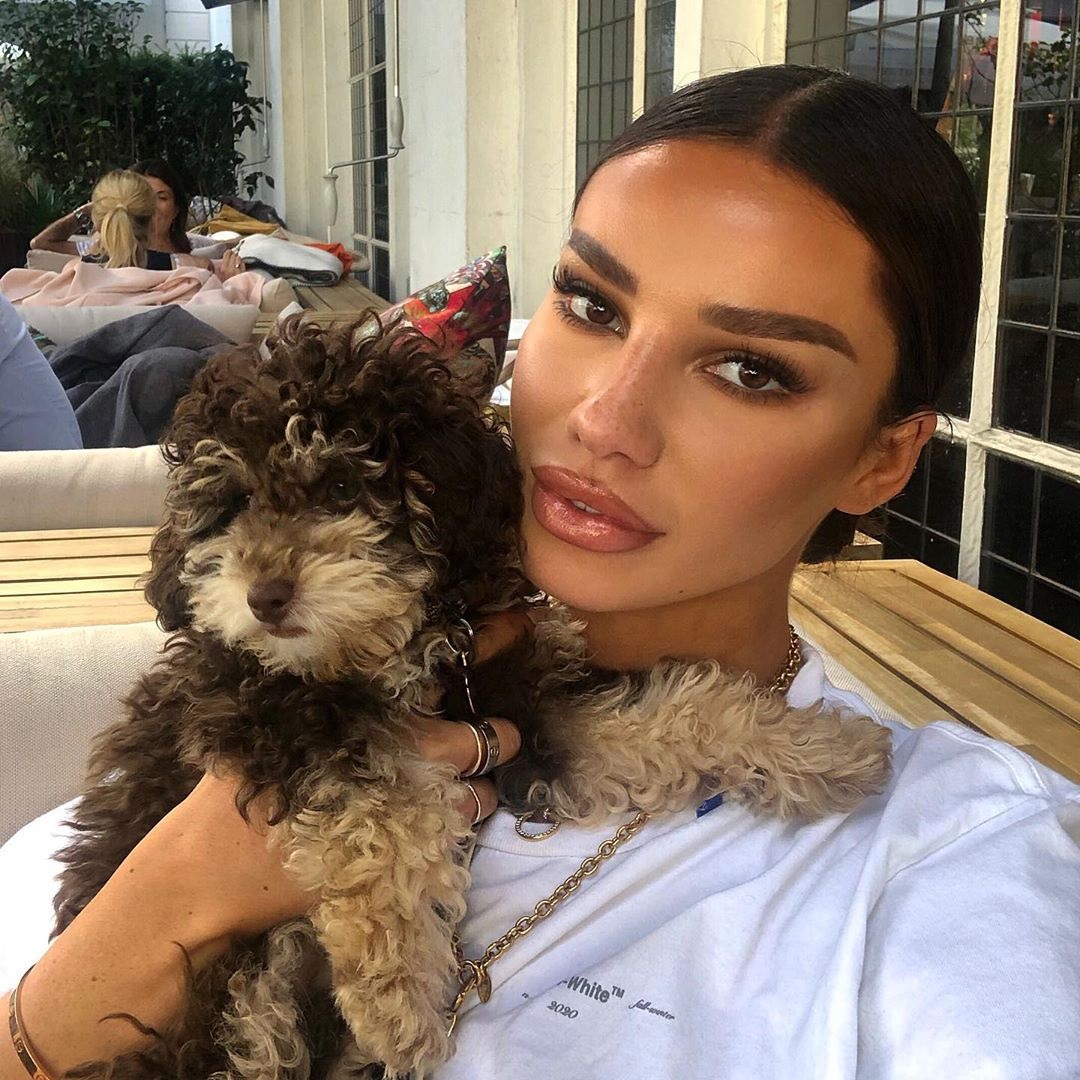 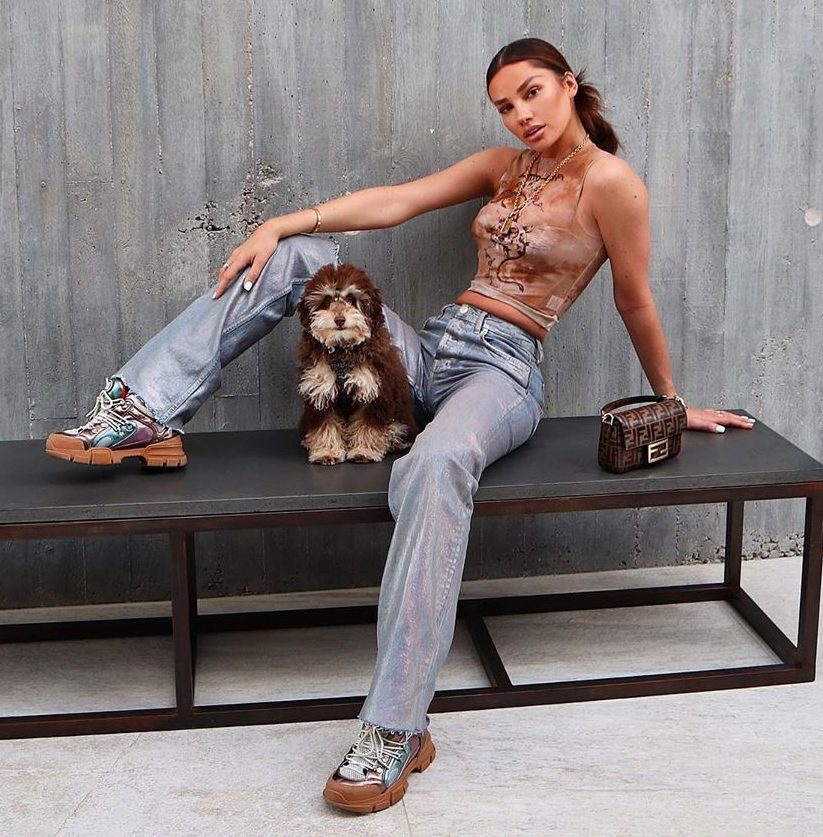 The glamorous couple suffered a horrible ordeal during lockdown when knife-wielding thugs forced their way into their £2million North London home.

Alli was battered by the intruders and suffered minor facial injuries as the crooks made off with thousands of pounds worth of jewellery and watches.

Reports even suggested the criminals threatened to take a knife to the couple's dog if their demands weren't met.

In the aftermath of the nightmare break-in, Ruby thanked fans for their support after the robbery which she described as a "horror of an experience". 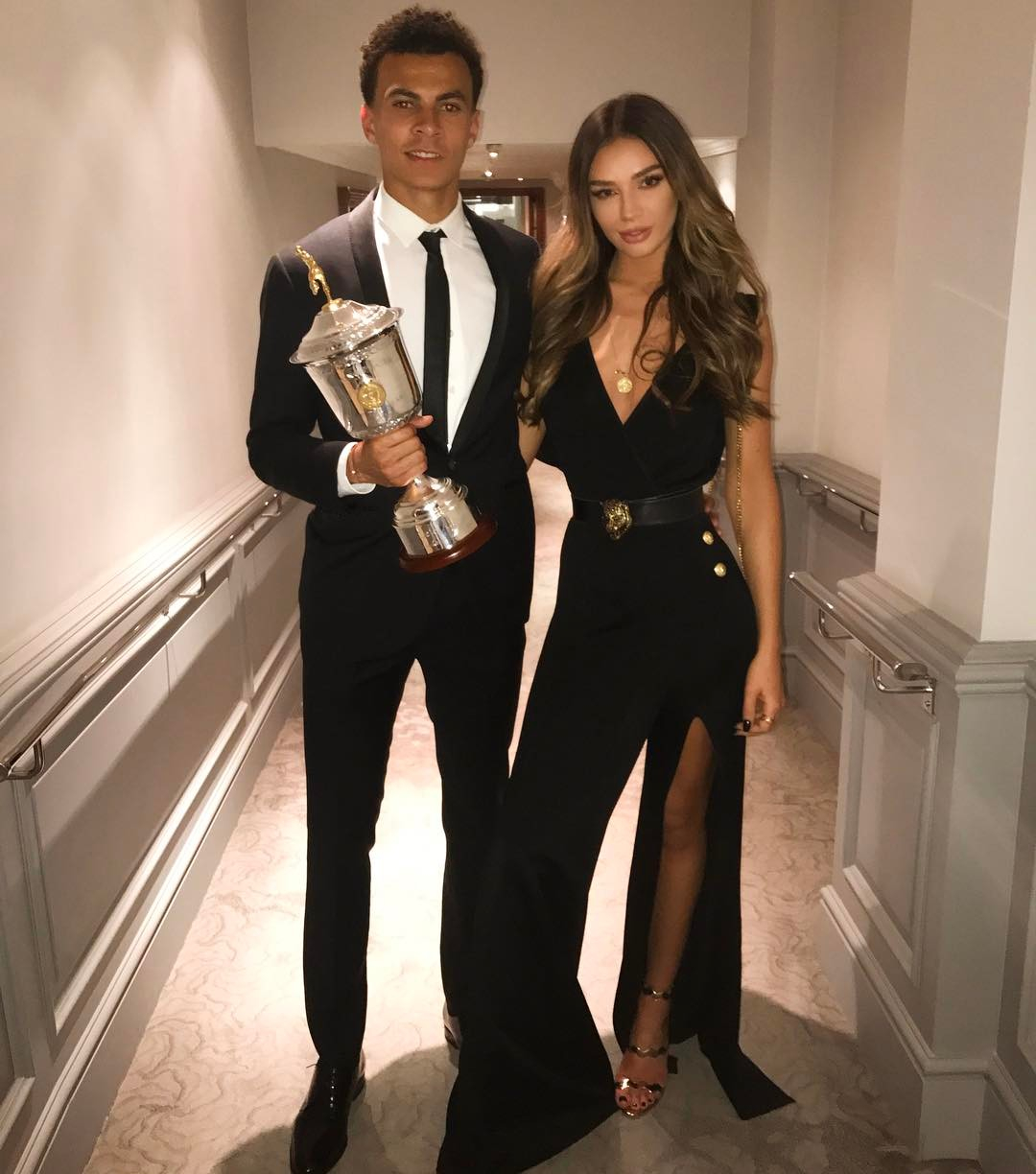 But has your dog got laser eyes doe? Unos fresh trim thanks to @klarna.uk #pupup who are supporting Wild at Heart charity. Check out everything you can get from @boohoo and @madedotcom via @klarna.uk #ad

But has your dog got laser eyes doe? Unos fresh trim thanks to @klarna.uk #pupup who are supporting Wild at Heart charity. Check out everything you can get from @boohoo and @madedotcom via @klarna.uk #ad

Ruby, 23, is a well established model and her profile has gone through the roof thanks to her association with the England and Spurs star.

The pretty pair first started dating back in 2016 and Ruby was spotted consoling Alli after England's disastrous Euro 2016 exit to Iceland.

But it has not all been plain sailing for the famous duo after they temporarily parted ways in February 2019 before rekindling after Alli flew his ex-missus out to Madrid for the Champions League final against Liverpool last year. 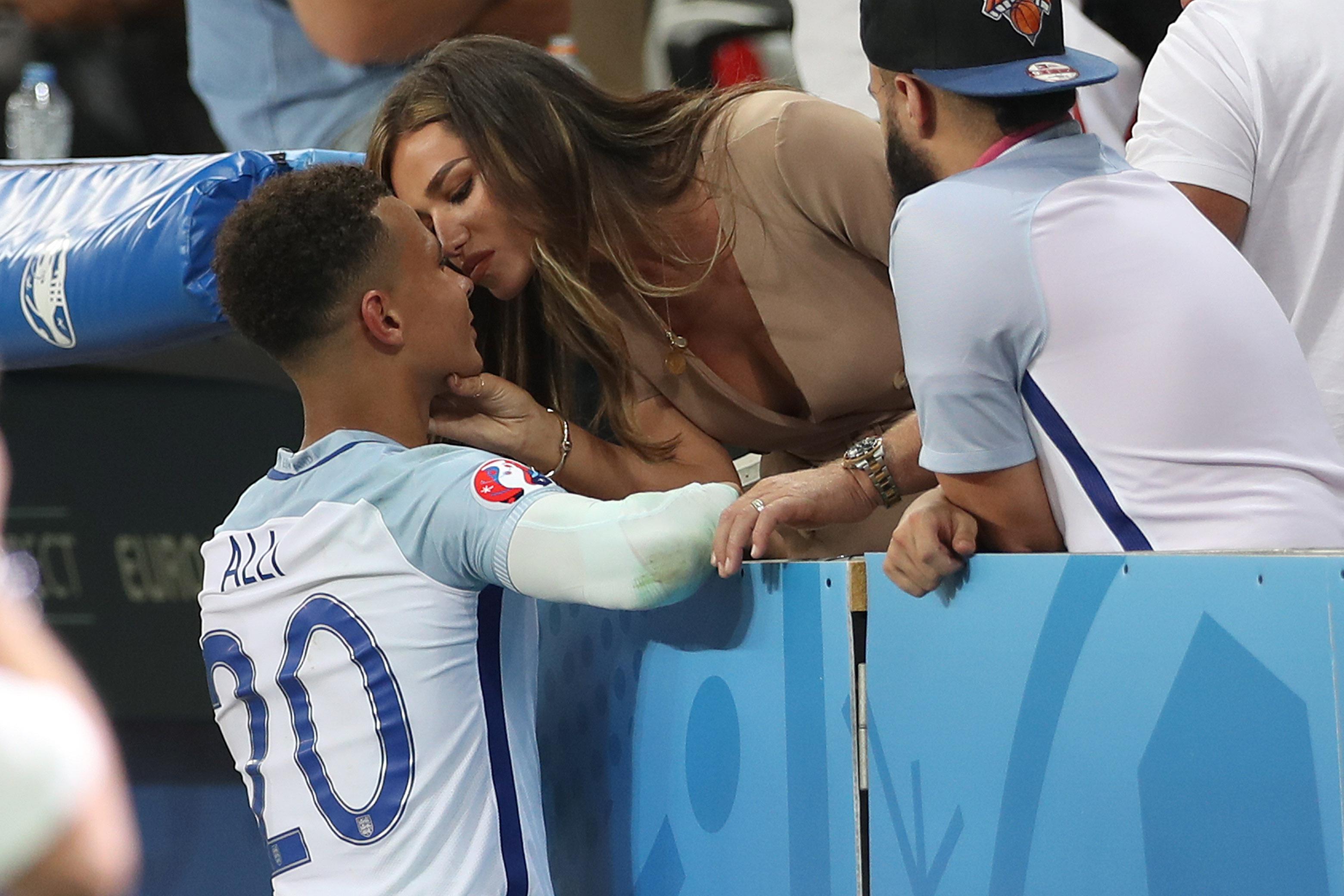