The struggling Spurs squad have reportedly been delighted with the Italian’s methods ever since he took charge of the North London club last week. 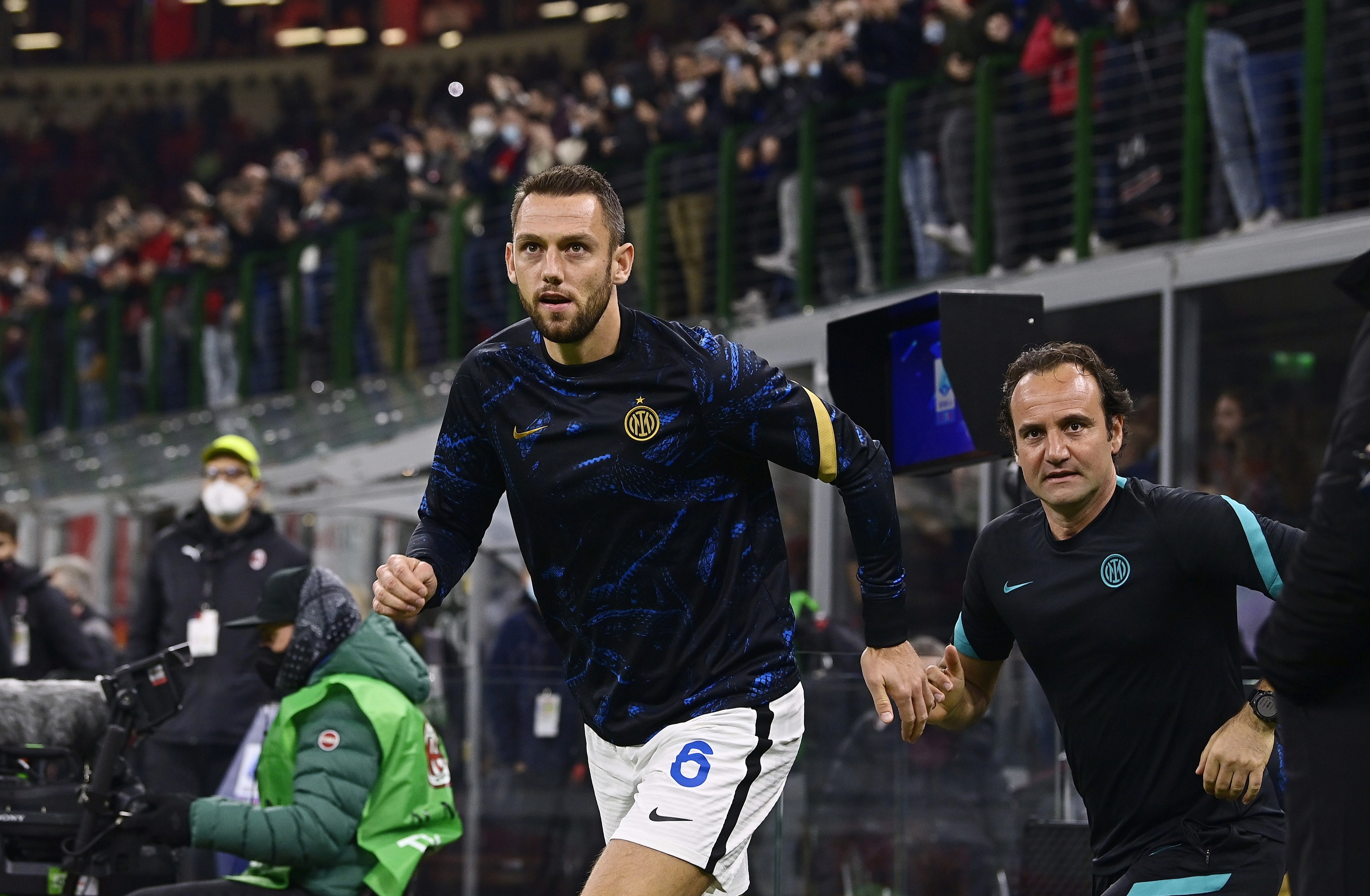 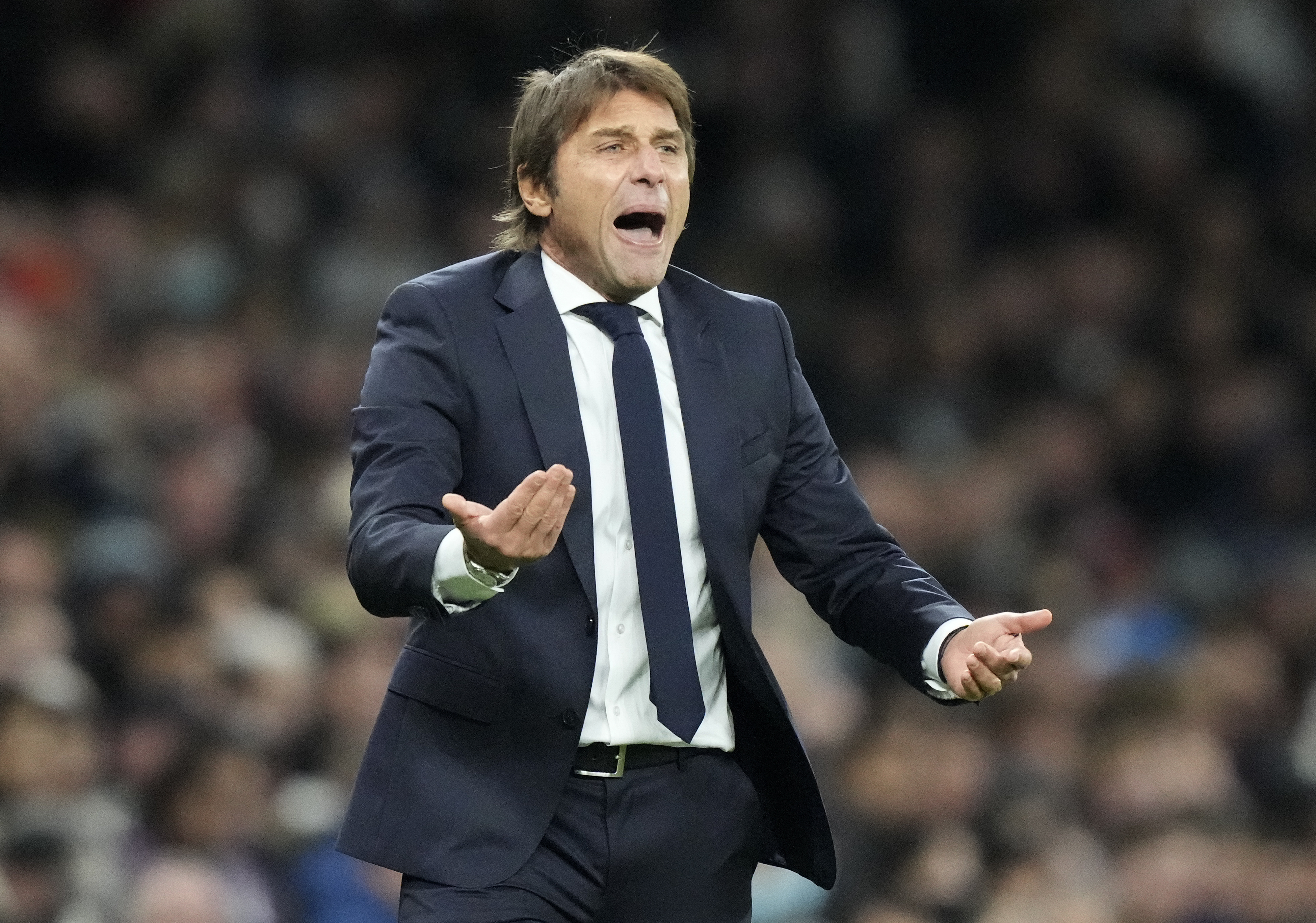 The Italian is already looking to strengthen his ranks with the January transfer window fast-approaching.

Conte is believed to have targeted several stars from Serie A – including a number from his former side Inter Milan.

The Nerazzurri are not looking to offload any of their squad unless a player asks to leave.

A potential reunion with Alessandro Bastoni, Lautaro Martinez and Nicolo Barella have all been mooted in newspaper reports over recent days despite all three recently signing extensions at the San Siro.

Stefan De Vrij is also on Conte’s shortlist – and ex-Gunners star Campbell, 52, believes that the 29-year-old Dutch defender will soon be arriving at his ex-club’s bitter rivals.

Tuttosport reported during the summer that Mono Raiola, De Vrij’s agent, was offering De Vrij to Premier League clubs in the hope of securing him a move to England.

And Campbell told Football Insider: “Do they need another centre-half? They have got numbers back there.

“Conte will have his own mind of what he wants to do and how he wants to play. The key is signing players who are going to make this team better. They don’t need bodies.

“If De Vrij is the one Conte’s wants, Spurs will go and get him.

“Conte is very ruthless like that. I’m sure we’ll see him in a Spurs shirt soon.” 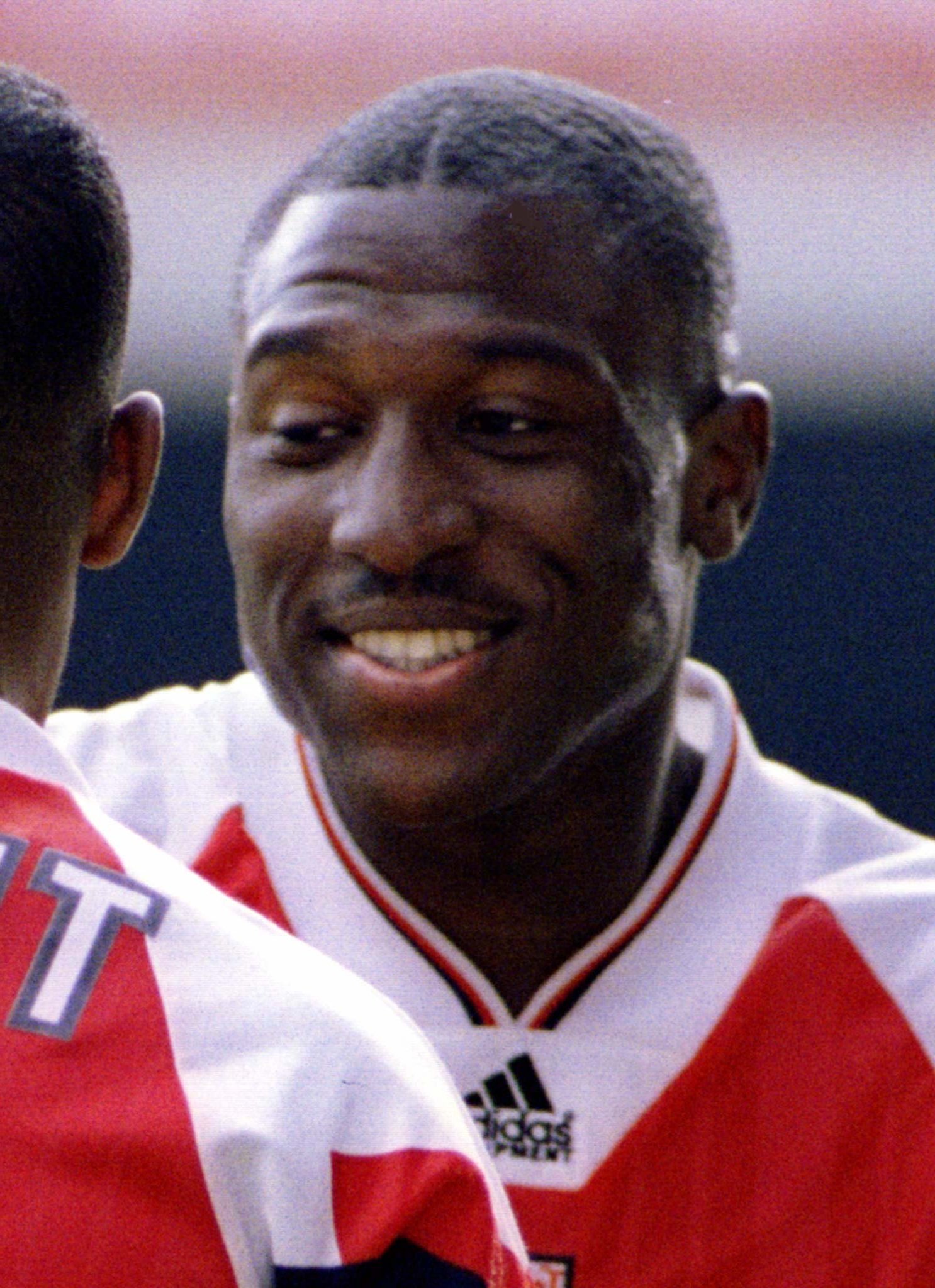