Sam Curran has proved his worth to the England side just by taking the key wicket of Kane Williamson at Mount Maunganui, according to Sky Sports‘ Michael Atherton.

Curran’s selection had been in some doubt prior to the first Test against New Zealand, with Chris Woakes also in contention to fill the third seamer’s slot.

But the Surrey left-armer got the nod – and produced a fiery spell of bowling on the second day, dismissing the dangerous Tom Latham before returning to remove Black Caps captain Williamson with a snorter late in the day.

“Sam Curran’s justified his selection,” said Atherton. “It was an up and down day for him – he got a first-baller from Tim Southee (in England’s first innings).

“Then he got a wicket with the new ball and, crucially for him and England, the wicket of Kane Williamson with the old ball. 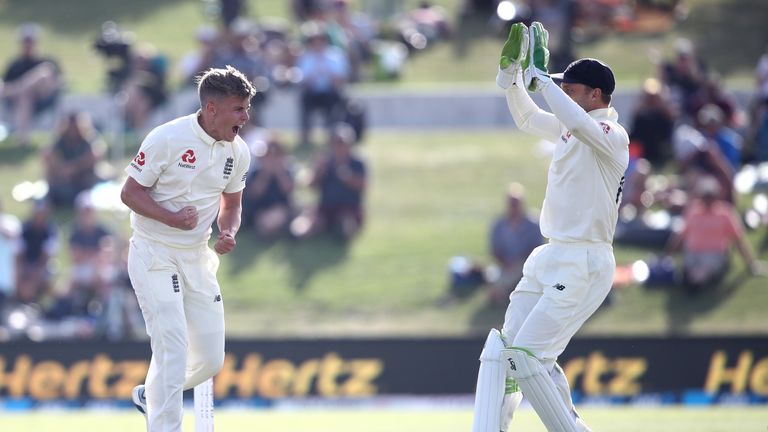 “He’s certainly shown today that he’s given England plenty with that wicket. Not all wickets are of equal value in cricket.”

Curran finished the day with figures of 2-28 as New Zealand reached 144-4, a deficit of 209, with Jack Leach and Ben Stokes picking up the other wickets to fall.

However, another of the main talking points was supplied by Jofra Archer, who did not take a wicket but produced a short delivery that struck Henry Nicholls on the helmet in the penultimate over of the day. 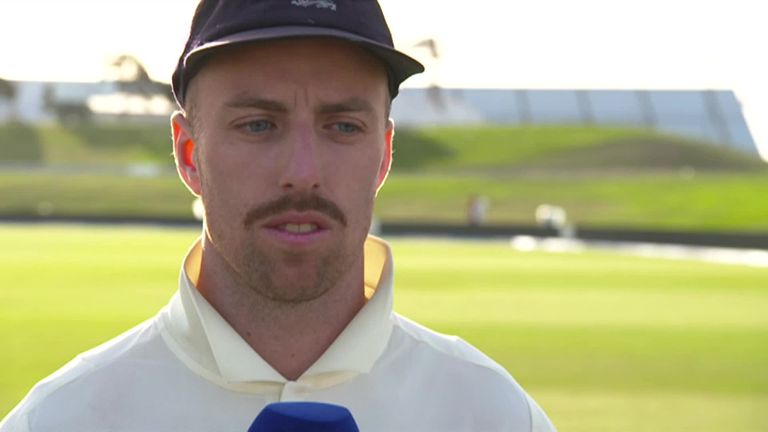 Although Atherton does not anticipate the pitch deteriorating significantly over the remainder of the Test, he does expect Archer’s pace to be a key factor in England’s prospects of forcing victory.

“It’s just starting to go a little bit up and down,” Atherton added. “I don’t think it’s ever going to be a minefield, this pitch.

“But with someone like Archer who can send it down at the pace he can, that will accentuate any unevenness of bounce there is and getting a first-innings lead will be vital. 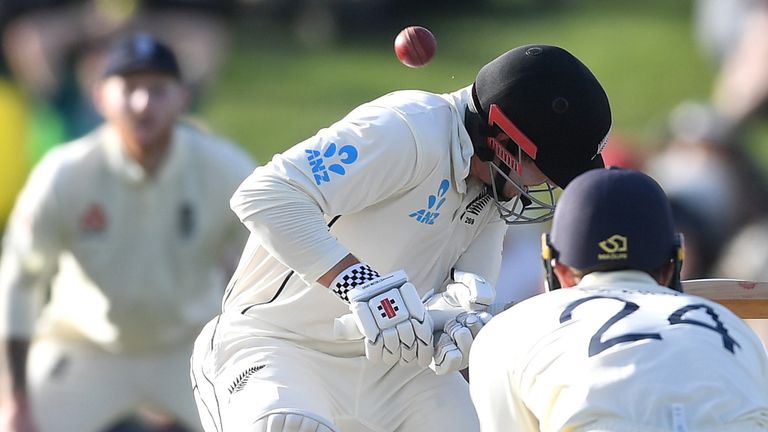 “He’s very close to the stumps and he got one to Kane Williamson where the batsman was in a bit of a tangle – he wasn’t sure which way to go.