Savannah Marshall is on a collision course with Claressa Shields

There is a very real chance that the biggest and most significant fight in the history of women’s boxing will happen early next year.

On Saturday night in Newcastle, Savannah Marshall retained her WBO middleweight title to move a step closer to a fight with Claressa Shields. The pair will, in theory, box on the same night in December and then their fight will be announced.

Both are world champions, both unbeaten as professionals and Marshall is the only person to have ever beaten Shields. They met at the world amateur championships in 2012; Marshall won comfortably and then took the title, but three months later Shields won the first of her two Olympic gold medals. They missed each other at both Olympics.

There has been bold talk of a rematch ever since and Shields, who has declared herself the greatest ever female boxer, has told and retold the story of her solitary defeat so often that it is a wonder Marshall survived the four-round fight. Marshall won that afternoon, make no mistake, but it was competitive. Shields was also just 17 at the time.

Now, as professionals in the heavier and leaner weight divisions – there is a shortage of top fighters above about welterweight – they are moving inevitably and thankfully closer to the type of meaningful fight the women’s side of the sport has failed to deliver.

During the last 25-years, great fights for Ann Wolfe and Lucia Rijker vanished long before the first bell. Wolfe and Rijker were the real fighters during a time of hype. It might sound harsh, but it is true.

The pair were untouchable and avoided, not part of the glamorous presentation of women’s professional boxing during their time. They had their dark side, they were mean and women at the time needed pink outfits and fame; a cheerleader had more chance of mainstream acceptance. That’s a fact, not something I have invented.

The first boxing golden age for women, from the late Nineties to about 2008, is long gone. The freak fights, mismatches and fake claims are over. Today, women’s boxing is global, the amateur side has a firm Olympic place and there is a genuine super fight to be made between two unbeaten women with history. Shields is exceptional at dividing opinion and has been dismissive of Marshall for a long time.

Wolfe should have met Laila Ali and Rijker should have met Christy Martin, the Coal Miner’s Daughter and a genuine pioneer. Perhaps, it should not be a surprise that the two most important fights of that generation – I would argue any generation of women’s boxing – never happened. The men’s business is as bad. Bizarrely, Martin did meet Ali in a catch-weight fight, gaining 14 pounds and still giving weight away. Martin was beaten in four rounds.

Rijker retired unbeaten with 14 of her 17 fights ending early; a lost golden girl with some deep issues. She was vicious. Wolfe lost just the once in 25 fights and left the game and her pursuit of Ali to work with fighters in the gym. They were old-fashioned, no nonsense and not the type of fighters to crave publicity by wearing a g-string at the weigh-in.

Now there is the chance of a real and necessary showdown in a sport where fierce rivalries are just starting to set the agenda. Katie Taylor had her two fights with Delfine Persoon, but Shields against Marshall is on a whole different level. Taylor will remain the most influential and popular female boxer so far in history, the winner of Shields against Marshall will not take that title away. 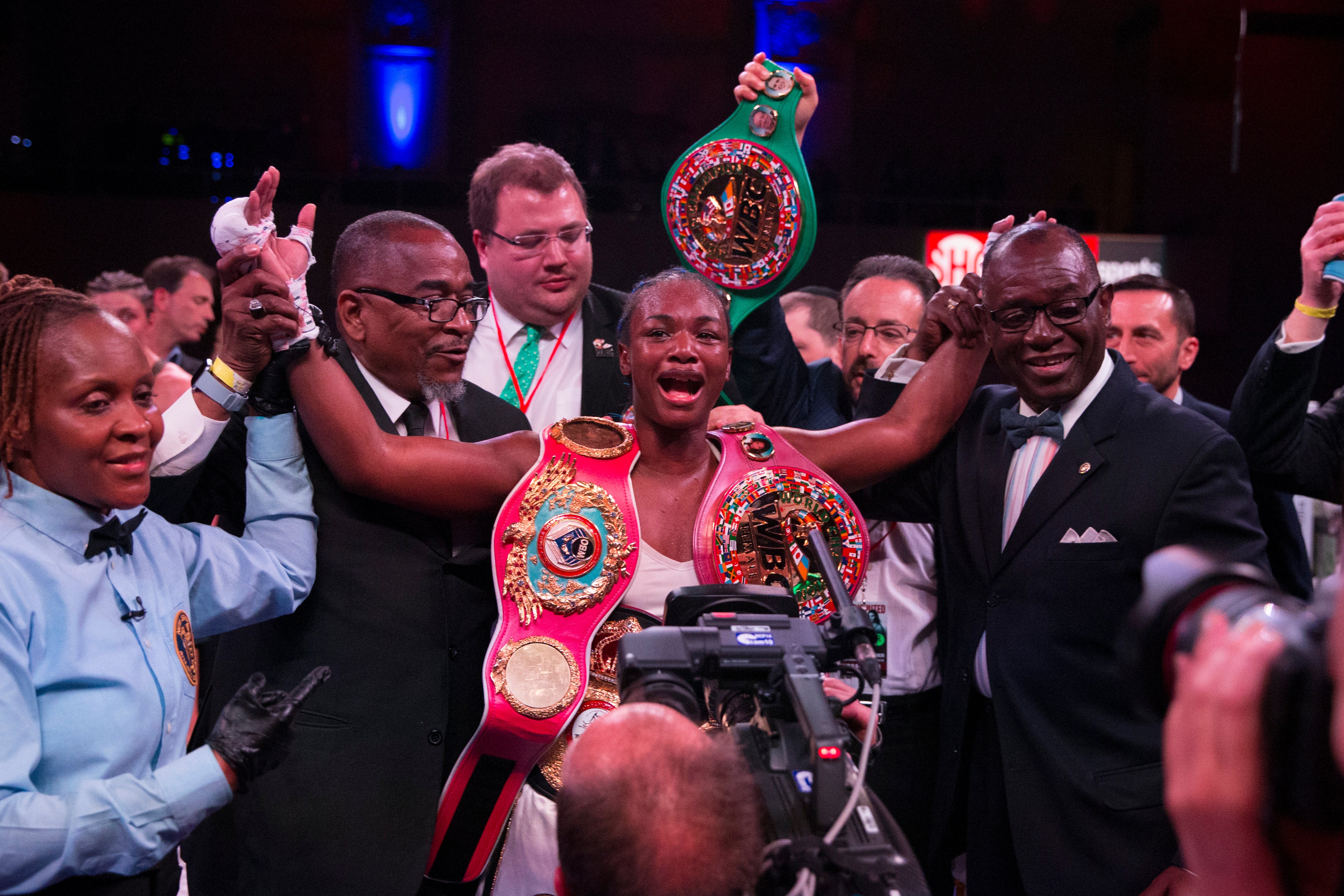 Claressa Shields is one of the finest boxers of her generation

On Saturday night, Marshall stopped Lolita Muzeya in two rounds; she played with Muzeya before landing with whatever she wanted. Muzeya was unbeaten in 16 fights. Marshall has now stopped, dropped, hurt and confused nine of the eleven women she has beaten. She has a genuine nastiness in her work when she lets her fists go, a real edge.

Shields is four years younger at 26, unbeaten in 11 and has hardly dropped a single round in her perfect career. However, she is also three inches shorter than Marshall and has only stopped two of the eleven women she has beaten. Marshall, incidentally, is also a fine technical boxer.

“Please don’t overlook Savannah’s boxing ability,” warned Peter Fury, her coach. “She sets her opponents up for the stoppage with her skill.” Fury is right, but Shields and her people have insisted that Marshall is too crude and will be an easy night. All great fights benefit from a healthy dose of delusion. 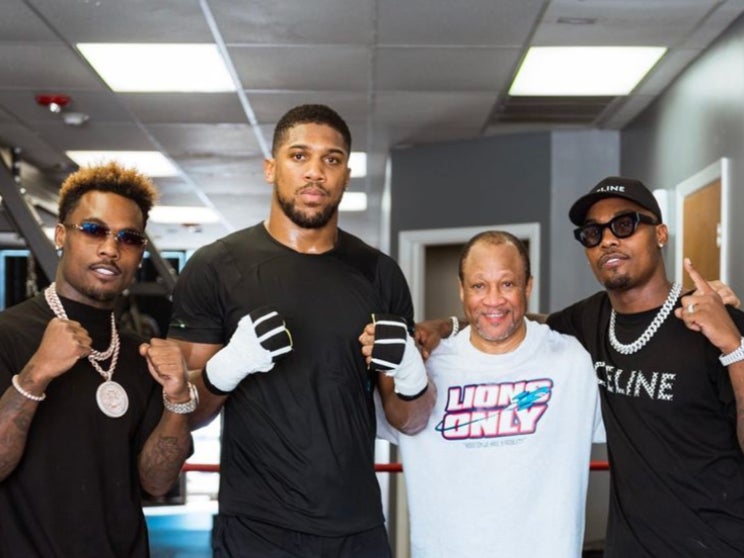 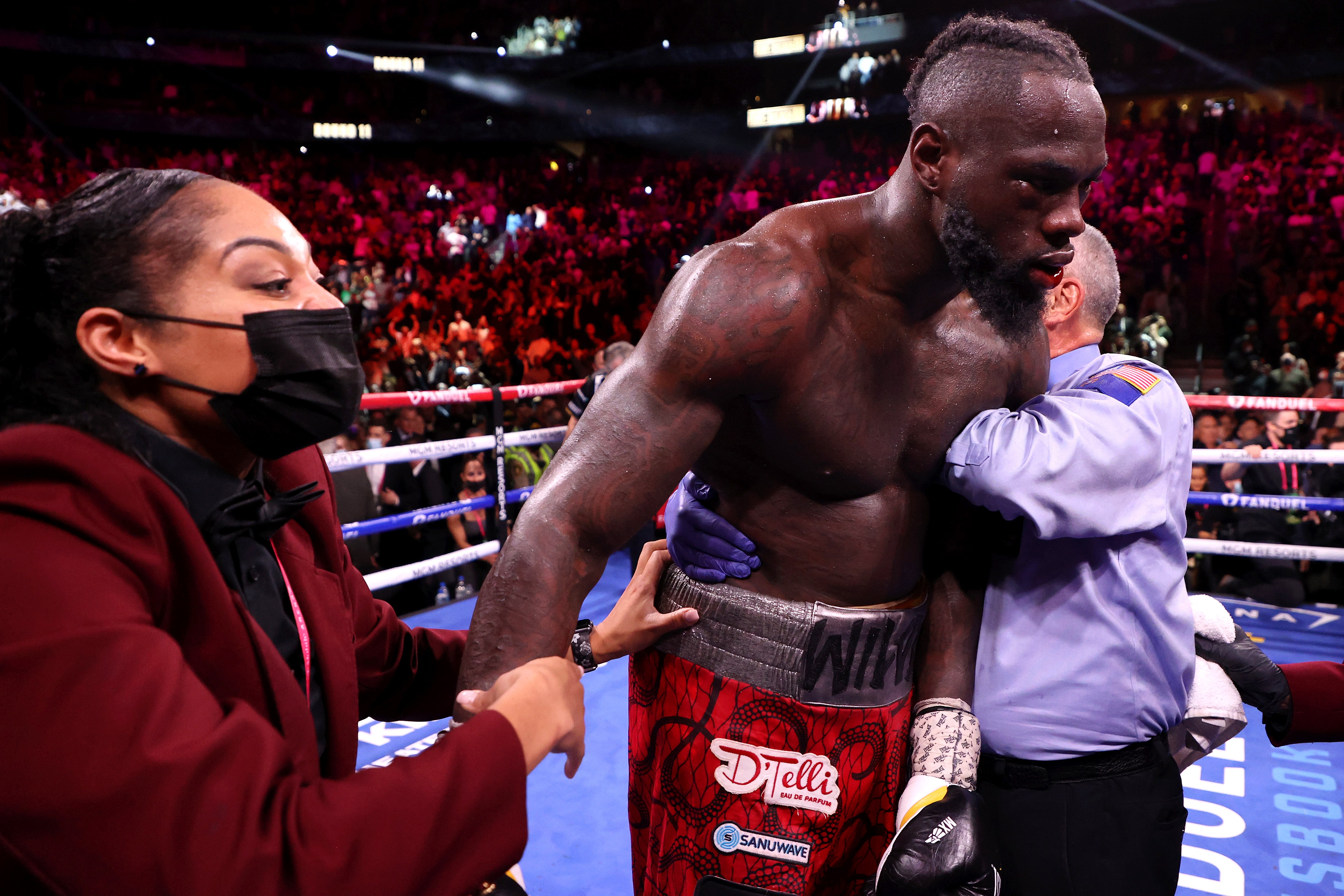 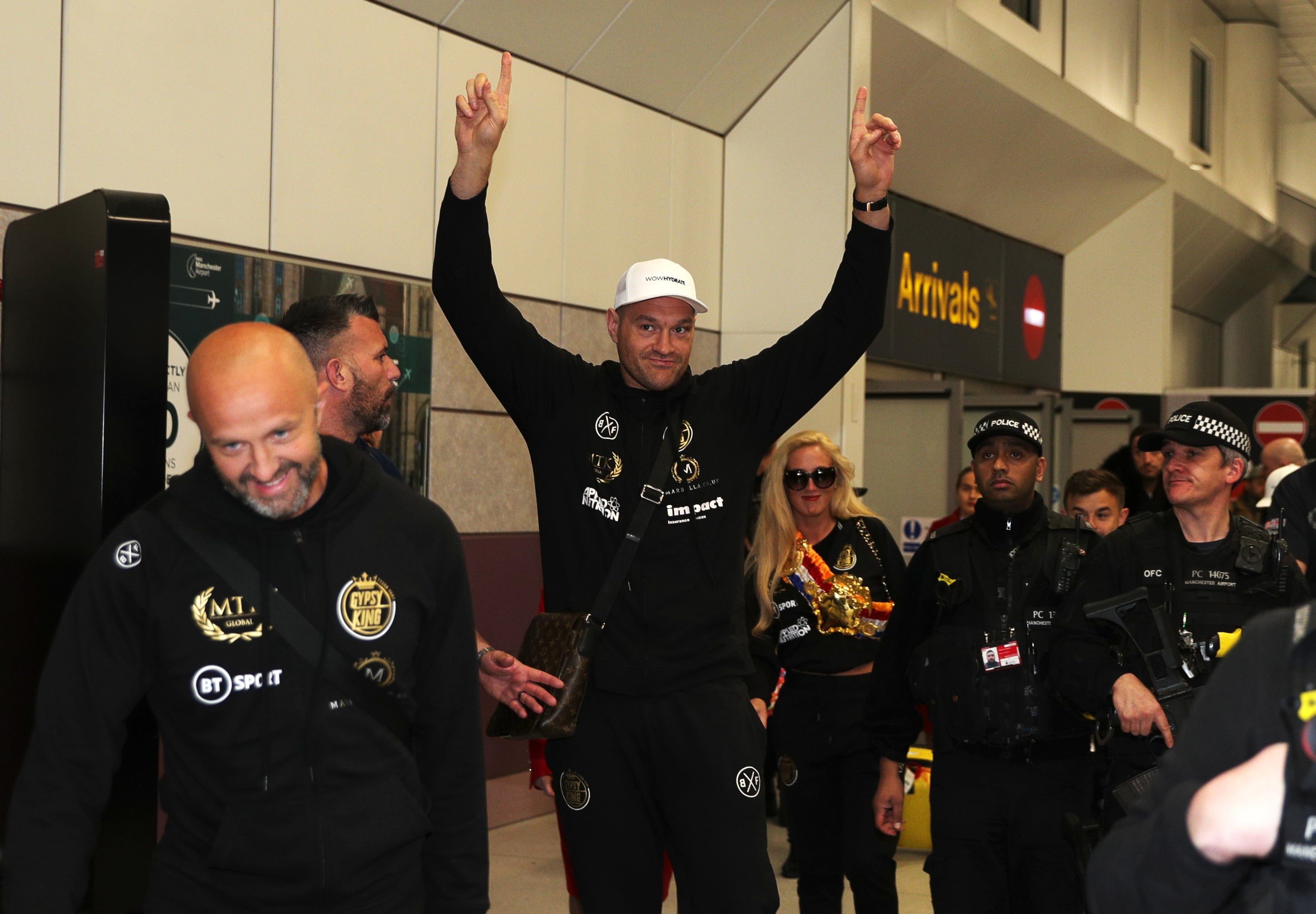 The power and height will be a factor. Last summer, Marshall sent Hannah Rankin down and stopped her in seven rounds. It was cold and Rankin, who is a quality operator, was hurt; a year or so earlier, Rankin went the full ten rounds with Shields.

It will be a fight the sport needs as a reminder that the best must fight the best. Hopefully, a dozen or so of the top, top men will watch it and perhaps understand why we want champions against champions. I hope so.