Serena Williams declares ‘I’m NOT retired’ as she flirts with a comeback to tennis after ‘evolving away’ from the sport, but then jokes fans can see her play again… by turning up to the court at her house!

It seems the Queen of Tennis isn’t ready to step off her throne just yet. At a conference in Silicon Valley this week, Serena Williams teased a return to competitive professional tennis, doing so in a joking manner.

‘I’m not retired,’ Williams said to the TechCrunch Disrupt panel in San Francisco a few days ago.

When asked if she could be seen on the court again, she told the audience, ‘The chances are very high.’

That immediately followed with a joke: ‘You can come to my house, I got a court. I got you.’ 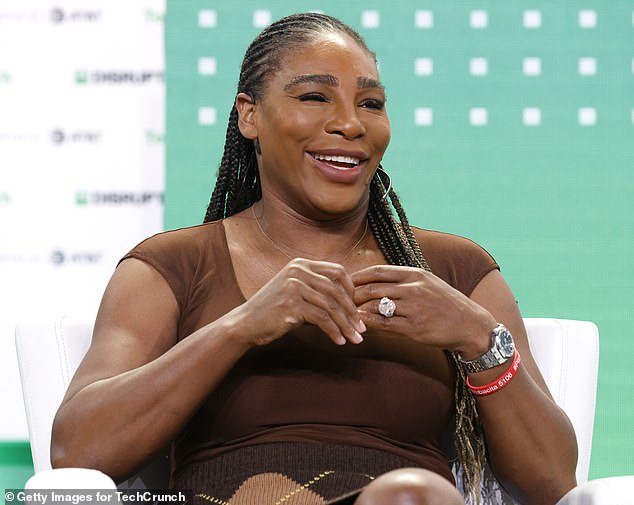 Williams chose her words very carefully when she spoke at the US Open back in August. She told the audience there that she was ‘evolving away’ from the game.

This wouldn’t be the first time Williams teased a comeback. After the US Open ended, she made an appearance on Good Morning America and addressed her retirement by name dropping another famous athlete who retired this year.

‘I mean, you never know. I’ve just been saying that Tom Brady started a really cool trend…,’ she said back in September. 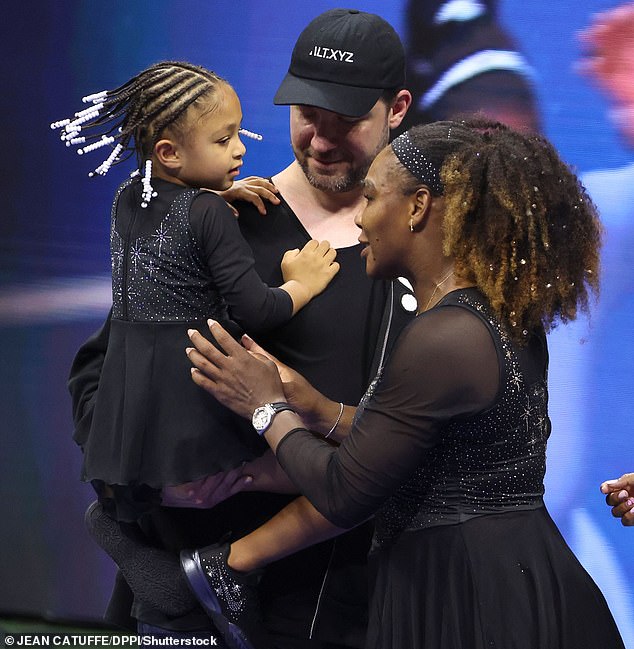 In her ‘retirement’ announcement, Serena said she wanted to focus on her family & businesses

Despite her candor and her willingness to shift her focus toward her business pursuits, Serena admits the transition away from professional sports has been tough.

‘I did wake up the other day and I went on the court and I was like, ‘Oh, for the first time in my life, I’m not playing for a competition and it felt really weird,” she said.

‘It was like the first day of the rest of my life, and so far, I am enjoying it. But, I’m still trying to find that balance.’

After hardly playing in 2022, Serena blazed an amazing trail through to the third round of the US Open, where she fell to Australian Ajla Tomljanović. 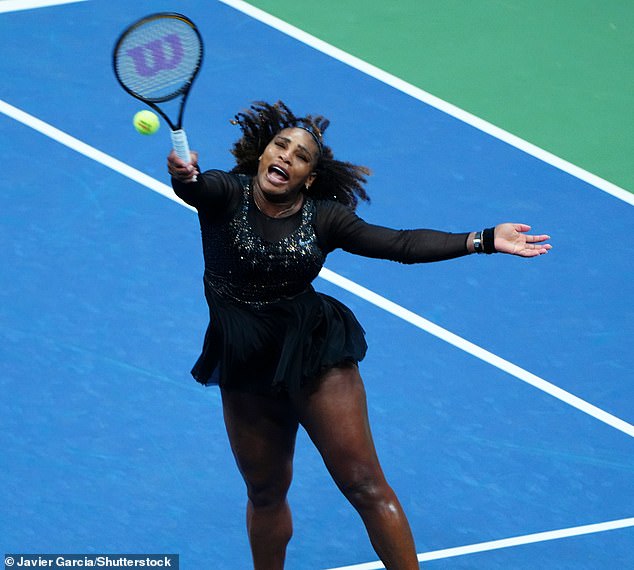