IT used to be that when you left Arsenal, your career would suffer a terrible downward spiral.

But now it seems the opposite – with Serge Gnabry ripping apart Spurs in the Champions League by netting four times for Bayern Munich in their stunning 7-2 win. 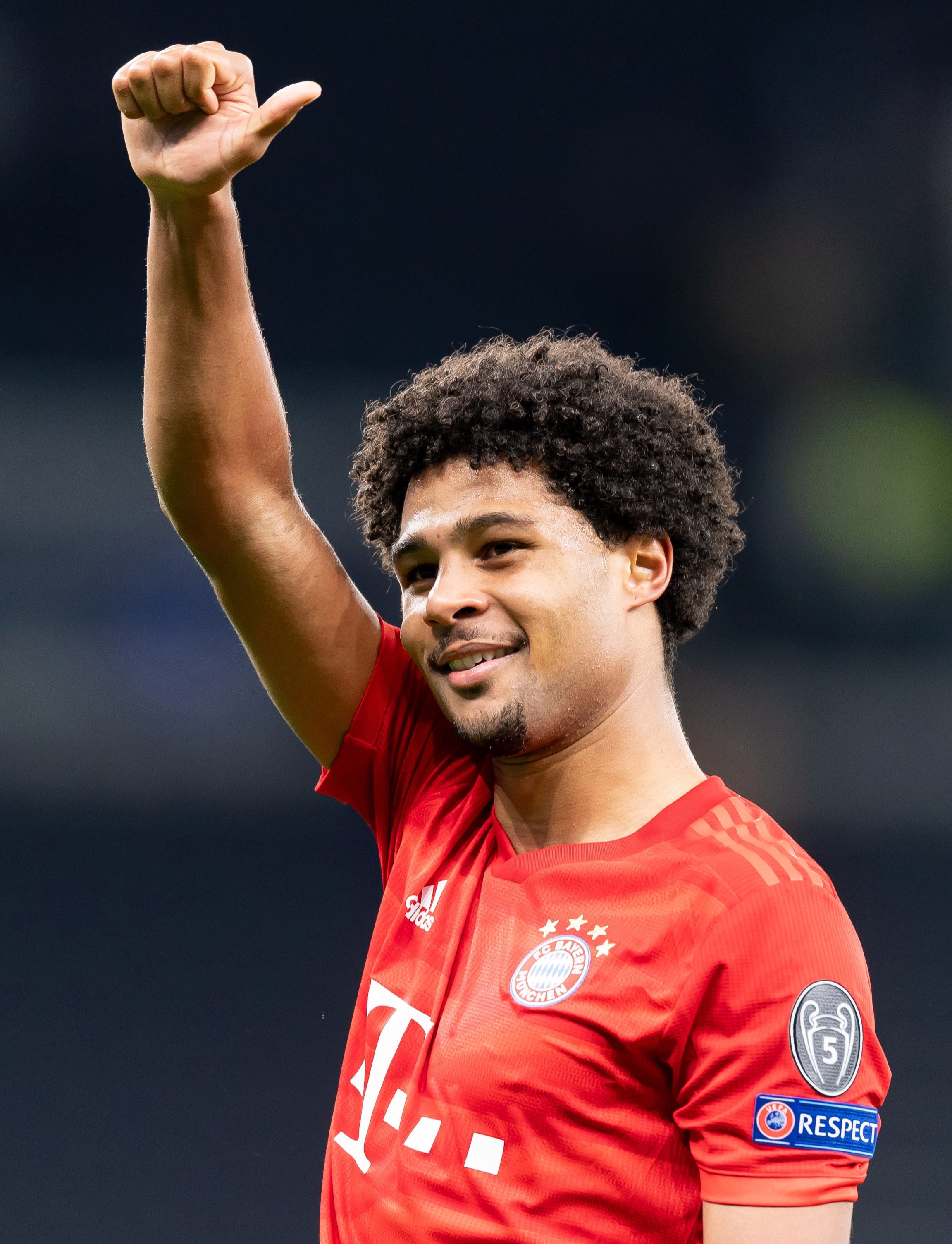 All in all though, this lot flopped in the red half of North London but went on to enjoy a new lease of life elsewhere.

SunSport guides you through Arsenal flops who have shone after saying their goodbyes to their teammates at London Colney – starting with the man of the moment.

It was seen as a major coup, with many pundits calling Gnabry the future of German football.

Even Mesut Ozil would later go on to say that Gnabry was the best player he played with – after starring as an 18-year-old in a Champions League tie against Bayern Munich.

But, despite earning a nomination for the 2013 Golden Boy Award, a serious knee injury halted his progress.

When he returned to fitness, Gnabry found himself frozen out the side so he went on a disastrous loan to West Brom.

However, he only played three times for the Baggies with Tony Pulis saying he didn't think the wide man was good enough for the Premier League.

Wenger sold Gnabry to Werder Bremen for £5m in 2017, and after starring in the Bundesliga a season later he earned a move to Bayern Munich, where he was named their player of the year last season. 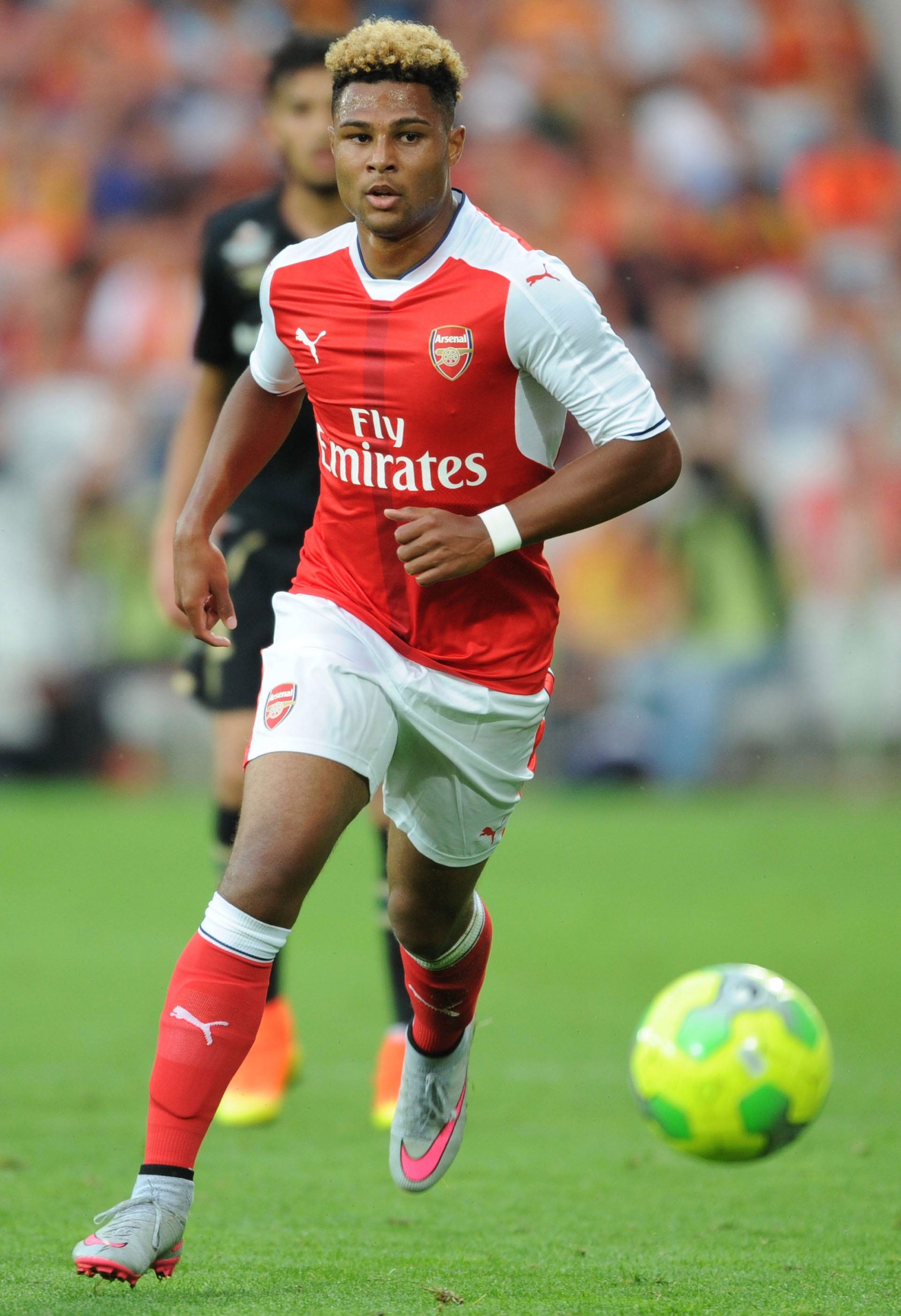 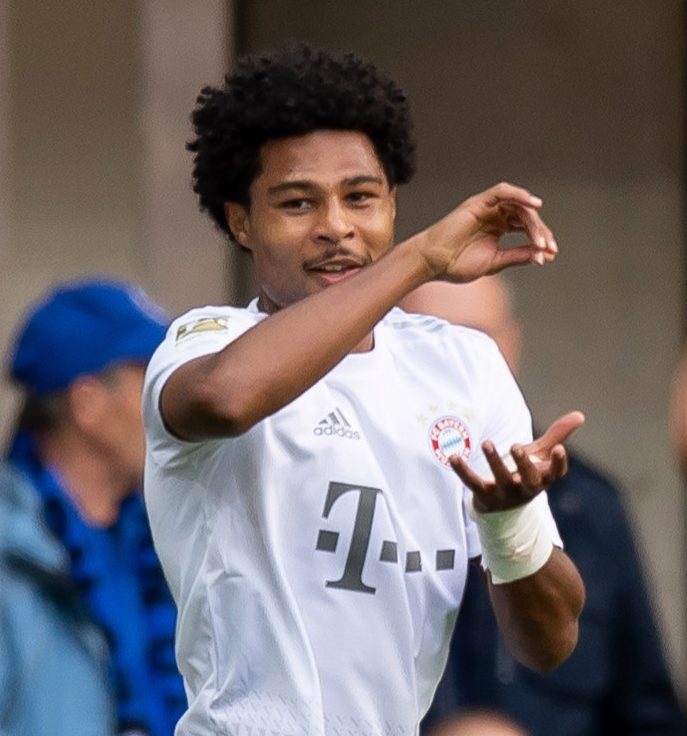 Recently linked with a return to Arsenal, with Liverpool and Everton also said to be interested, Malen left London in 2017 for PSV.

He was originally an Ajax youth product, before the Gunners signed him for 2015.

But Malen failed to make the first team, despite Arsene Wenger describing the forward as having "interesting qualities" on a preseason tour of Australia and China.

Last year Malen starred as PSV went on to win the Dutch title, and he contributed 11 goals in all competitions.

This season the 20-year-old has nine goals in 12 games in all competitions, and scored his first international goal against Germany in a 3-2 win Euro 2020 qualifiers. 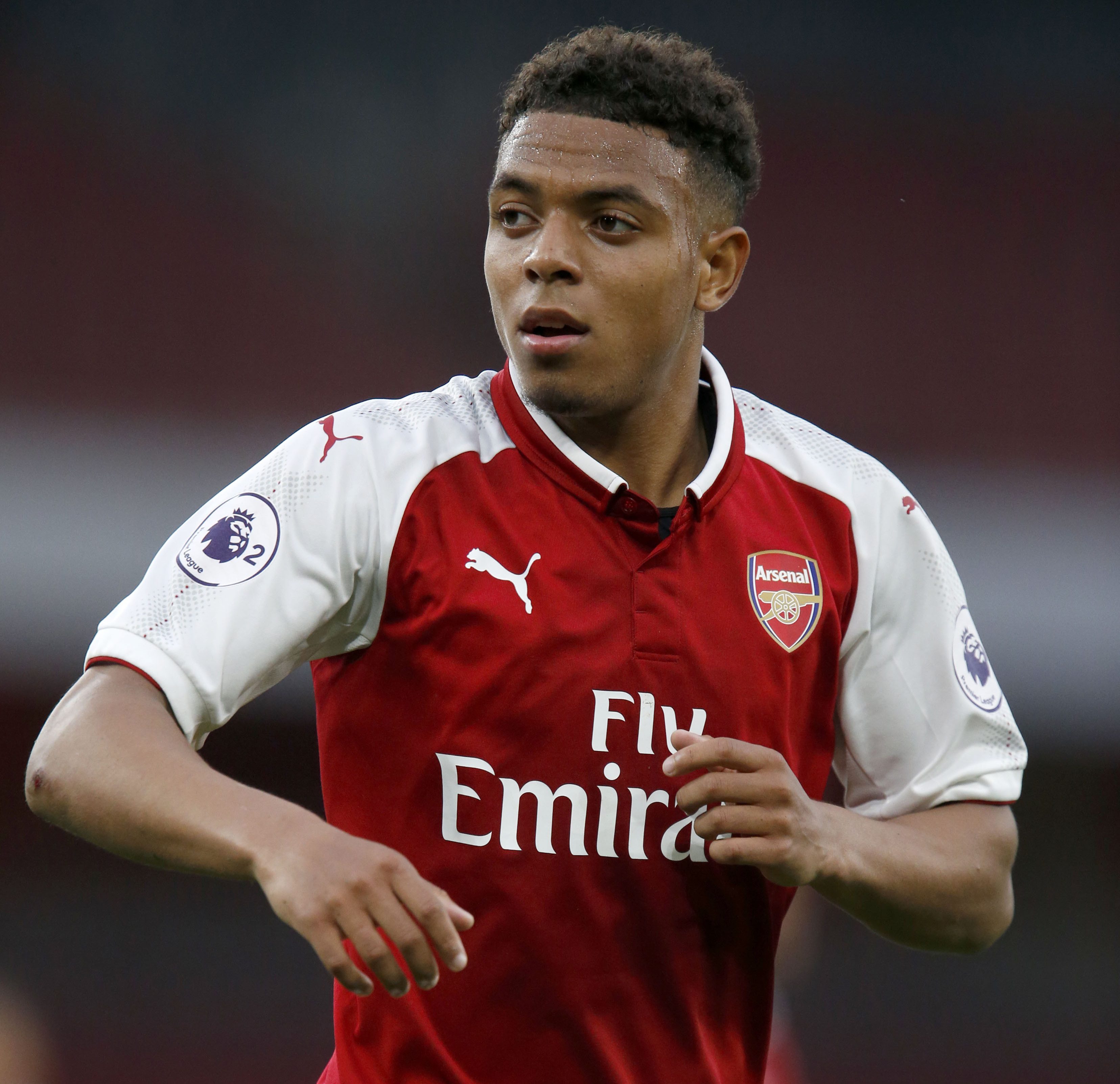 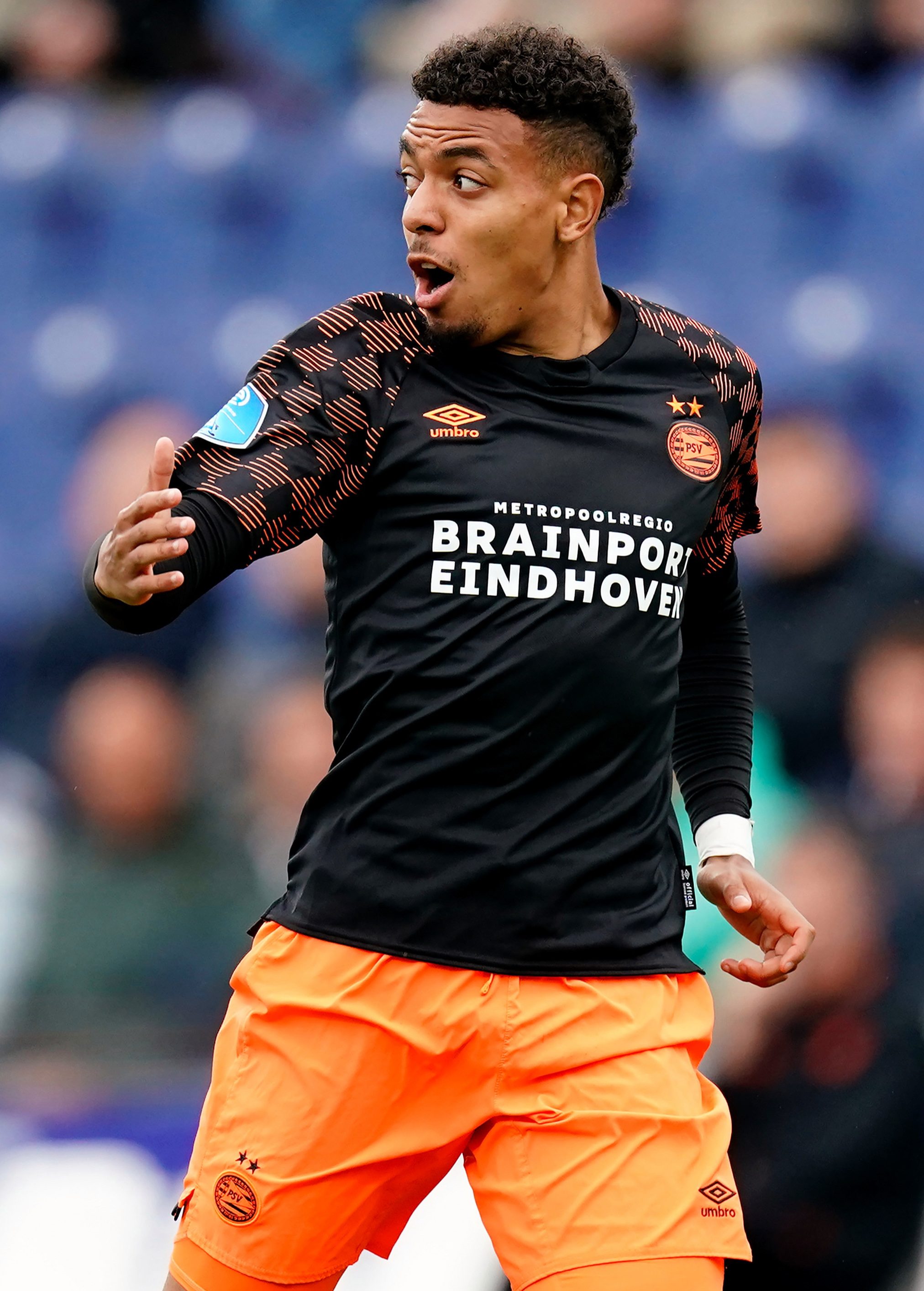 In 2015, Bennacer left French side Arles to join the Gunners.

His debut came in a League Cup tie that same year – a diabolical 3-0 loss to Championship side Sheffield Wednesday.

Wanting to play first team football, Bennacer went out on loan to Ligue 2 side Tours in 2017, and impressed enough to earn a permanent move to Italian side Empoli.

In 2018, he helped his club get promoted to Serie A, but despite the fact they were relegated the following season Bennacer looked like one of Europe's most promising midfielders.

AC Milan signed him in the summer for around £14.2m, with the Gunners reportedly making £4.5m from a sell-on clause.

Bennacer also starred for Algeria this year – winning the Africa Cup of Nations for his country. 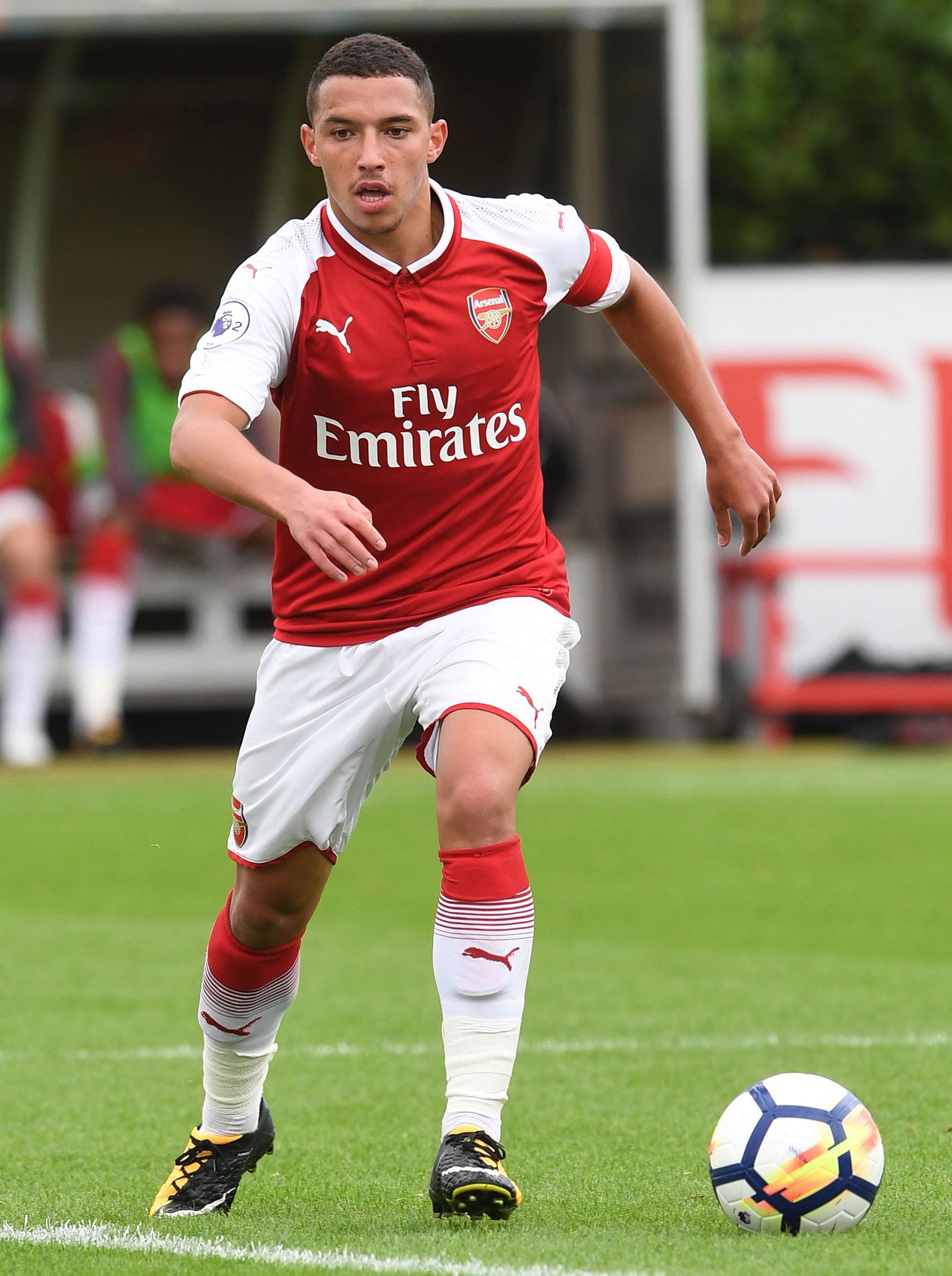 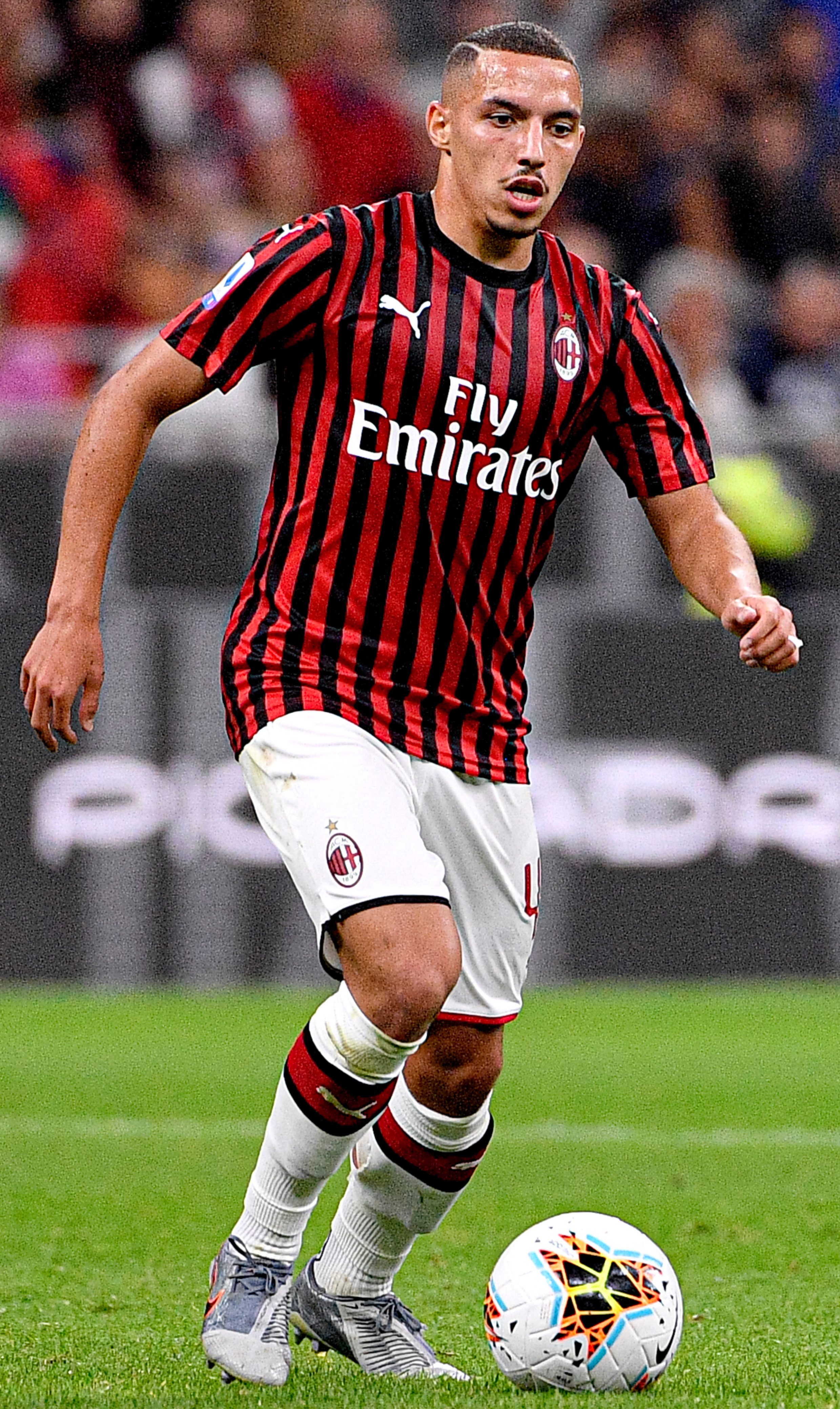 If Juventus see you as the eventual replacement to Gigi Buffon, you can't be that bad can you?

After getting tired of Szczesny's antics on and off the pitch, including getting caught smoking in the showers, Wenger and Arsenal decided to move the Polish international on in a loan deal to Roma for two years, before they agreed a permanent move to Juventus for a fee in the region of £11m in 2017.

At Roma, Szczesny kept 14 clean sheets in his second season and helped the club achieve their highest ever Serie A points total.

While, following Buffon's departure in 2018 he inherited the number one shirt at the old lady and has won two Serie A titles and a Coppa Italia. 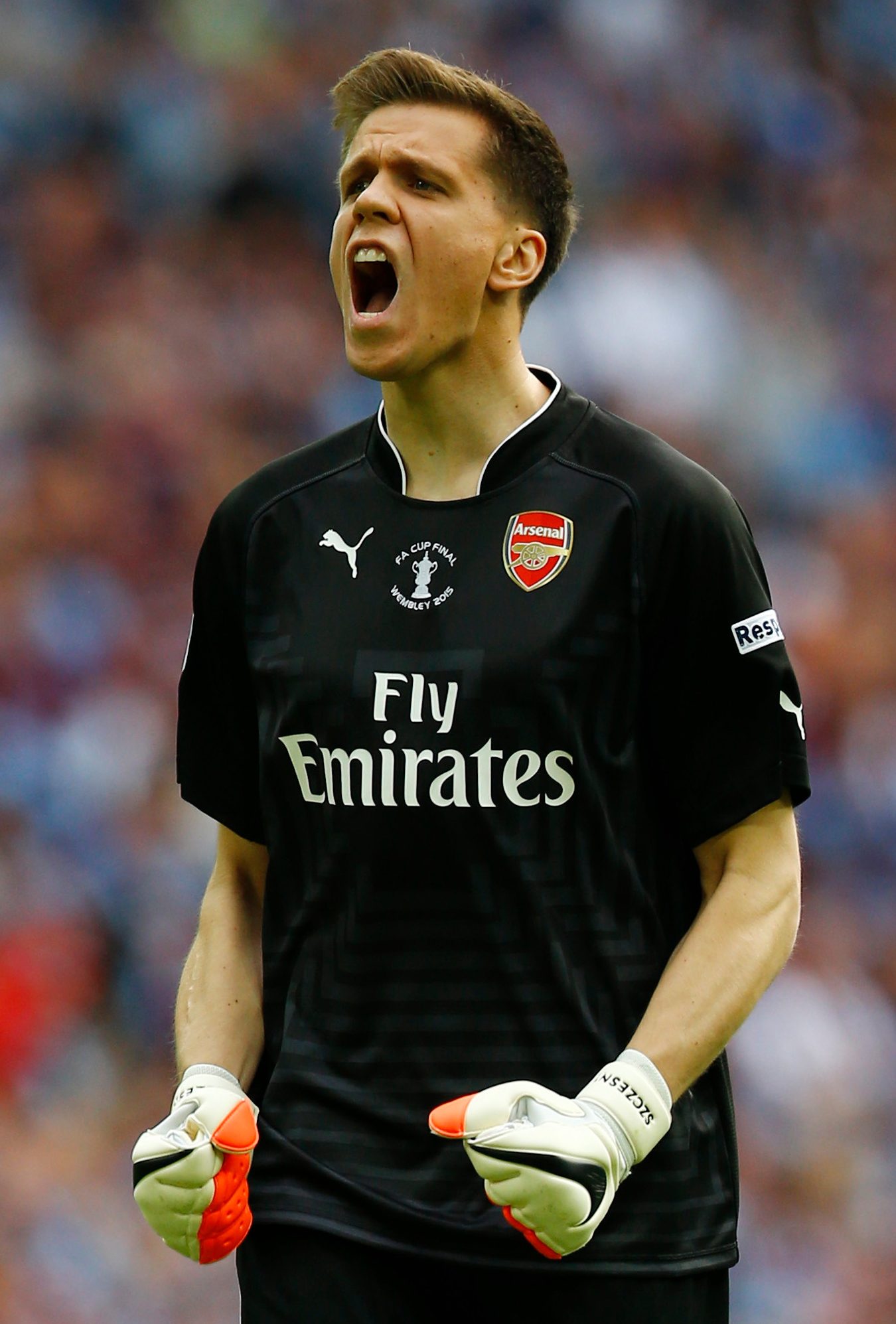 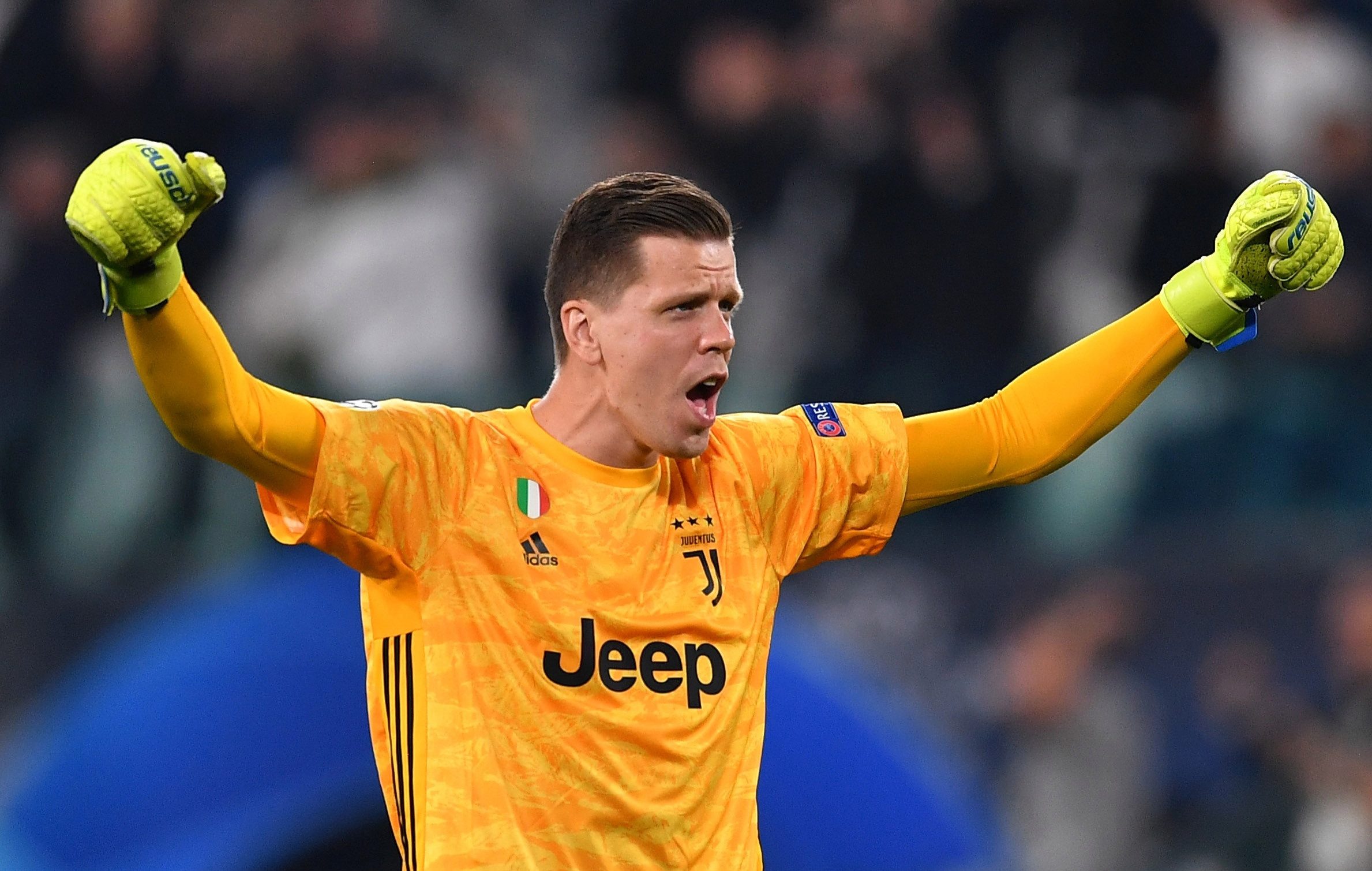 Nicknamed Jeff by the Gooners, Reine-Adelaide started his career at RC Lens and there was a major buzz when Arsenal acquired his services.

A flying winger, he never really got a sniff in Wenger's first team – appearing in games in the FA Cup against Sunderland and Sutton United.

All in all, he made just six appearances before he was moved on to Angers in 2018 for an undisclosed fee following a successful loan.

Last season he was recognised as one of France's best young players, and he earned a big money move to Lyon to replace the departing Nabil Fekir.

Arsenal fans must've been scratching their heads when they saw the transfer fee… he cost the French giants almost £25m. 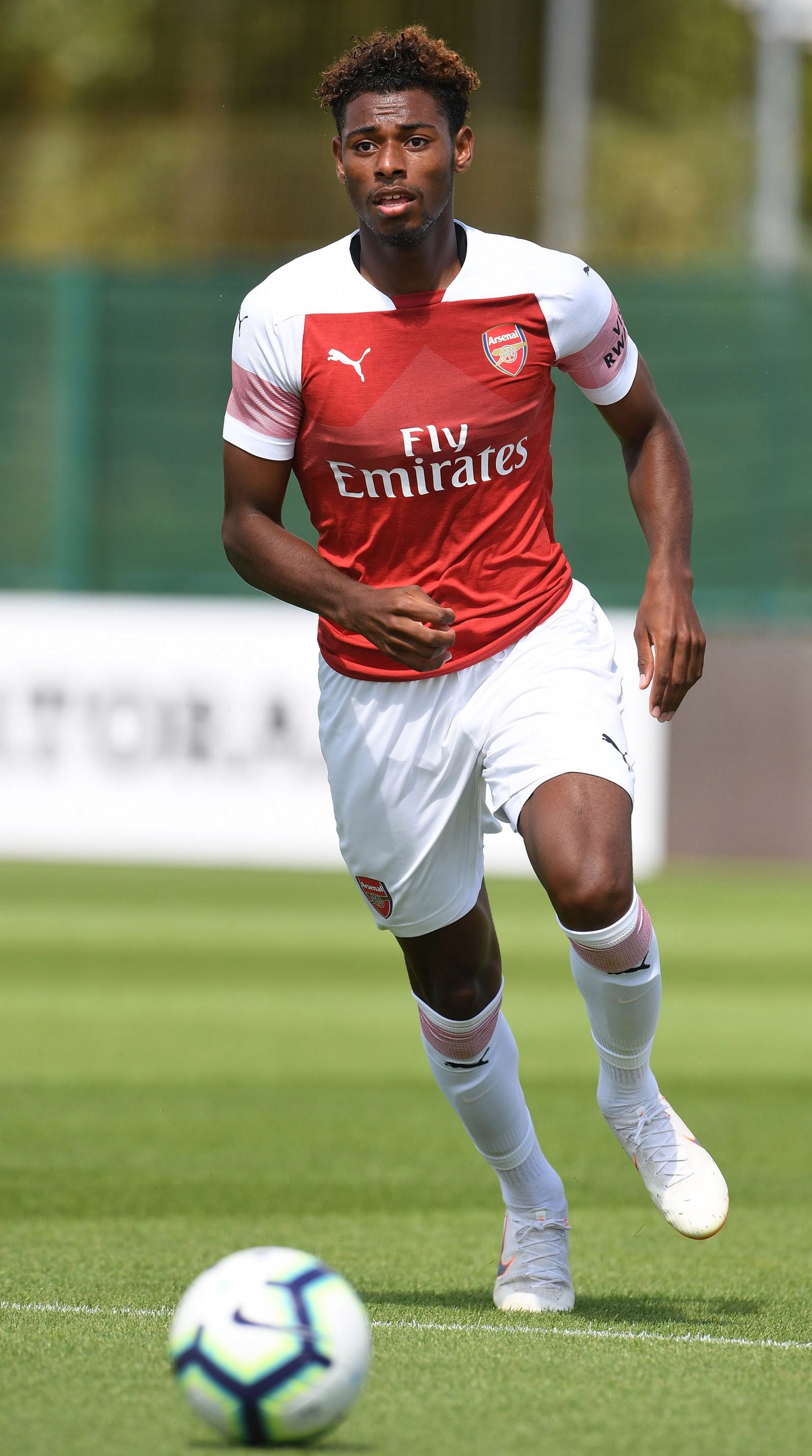 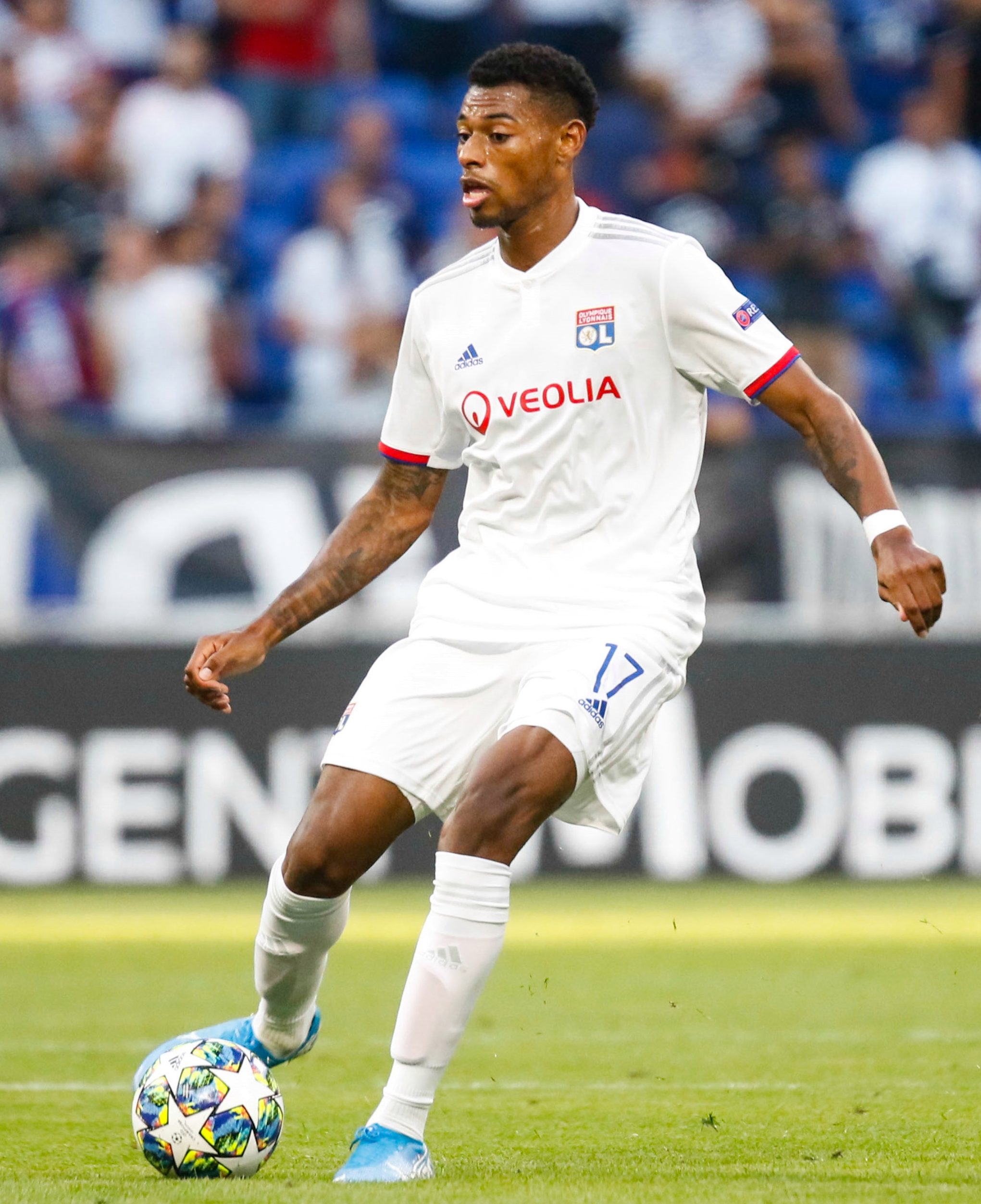 The Mexican Robbie Fowler, Wenger once called him.

He joined Arsenal in 2005 after helping Mexico win the Under-17 World Cup and winning the Golden Boot.

Vela showed flashes of brilliance in an Arsenal shirt, particularly in the League Cup, where he once scored a hat-trick in a 6-0 demolition of Sheffield United in 2008.

With first team opportunities limited, Vela went to West Brom on loan and then to Real Sociedad where he became a star in La Liga. 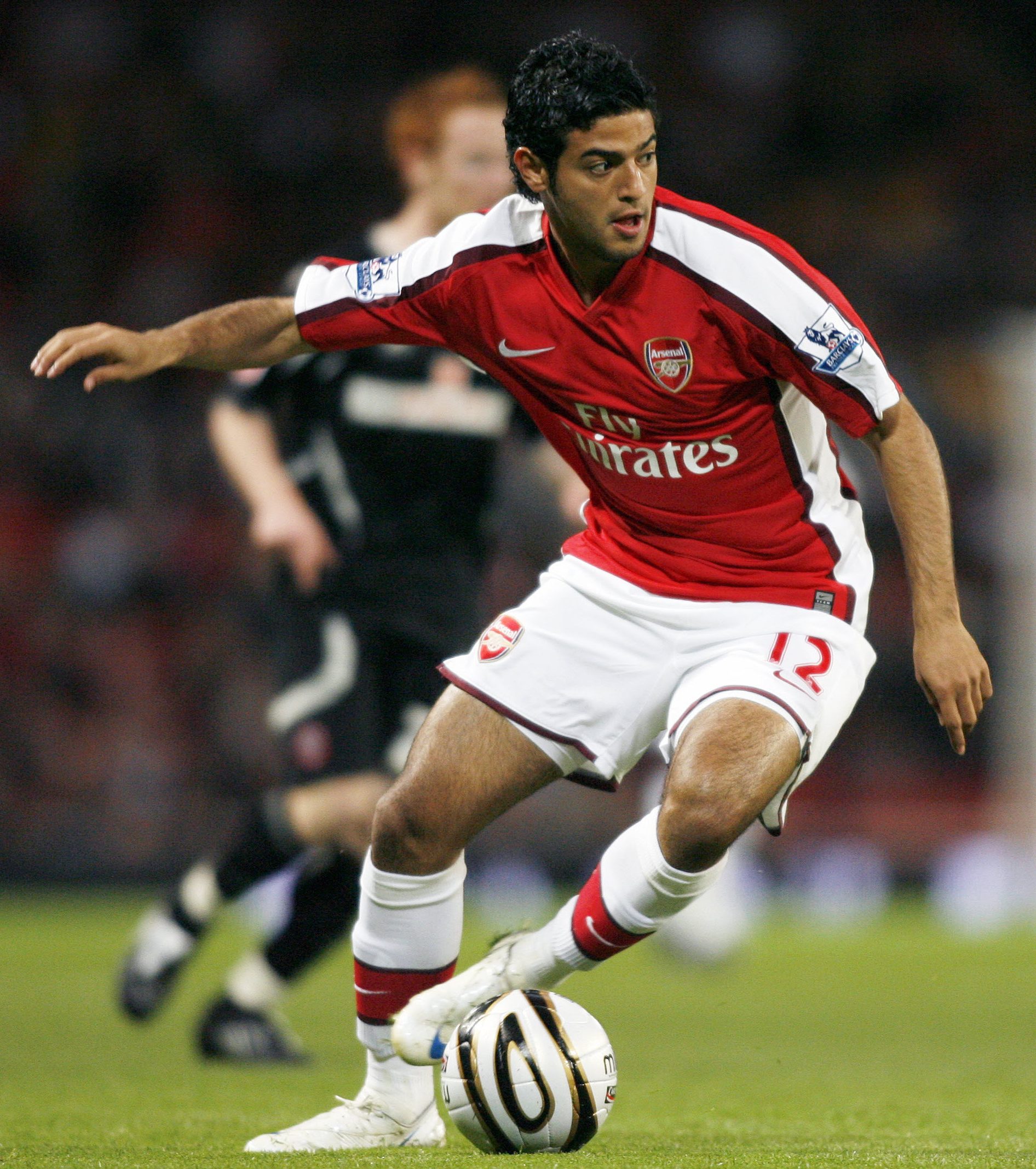 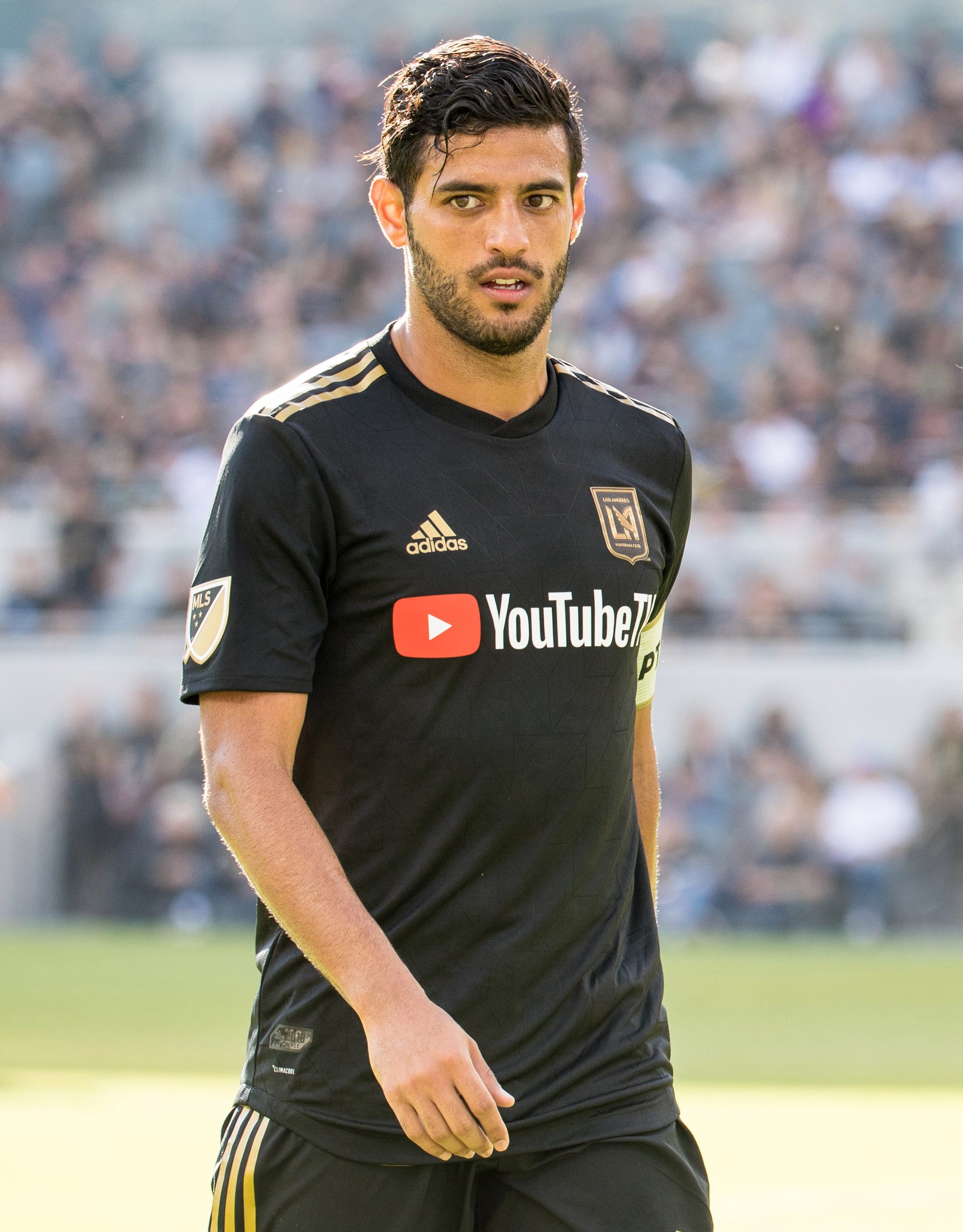 After starring at Glasgow Rangers, Dutch international Van Bronckhorst was signed by Wenger in 2001 for a fee of £8m.

He was signed as the replacement for the departing Emmanuel Petit to partner Patrick Vieira in Arsenal's engine room.

However, a cruciate ligament injury saw him on the treatment room after just a few months at the club.

He returned but Wenger struggled to find his best position, alternating Van Bronckhorst from midfield to left back.

In 2003, he was loaned to Barcelona – where he went on to make 155 appearances, won two La Liga titles and a Champions League (ironically a 2-1 win over Arsenal).

In 2010, Van Bronckhorst appeared in the World Cup final for Holland. 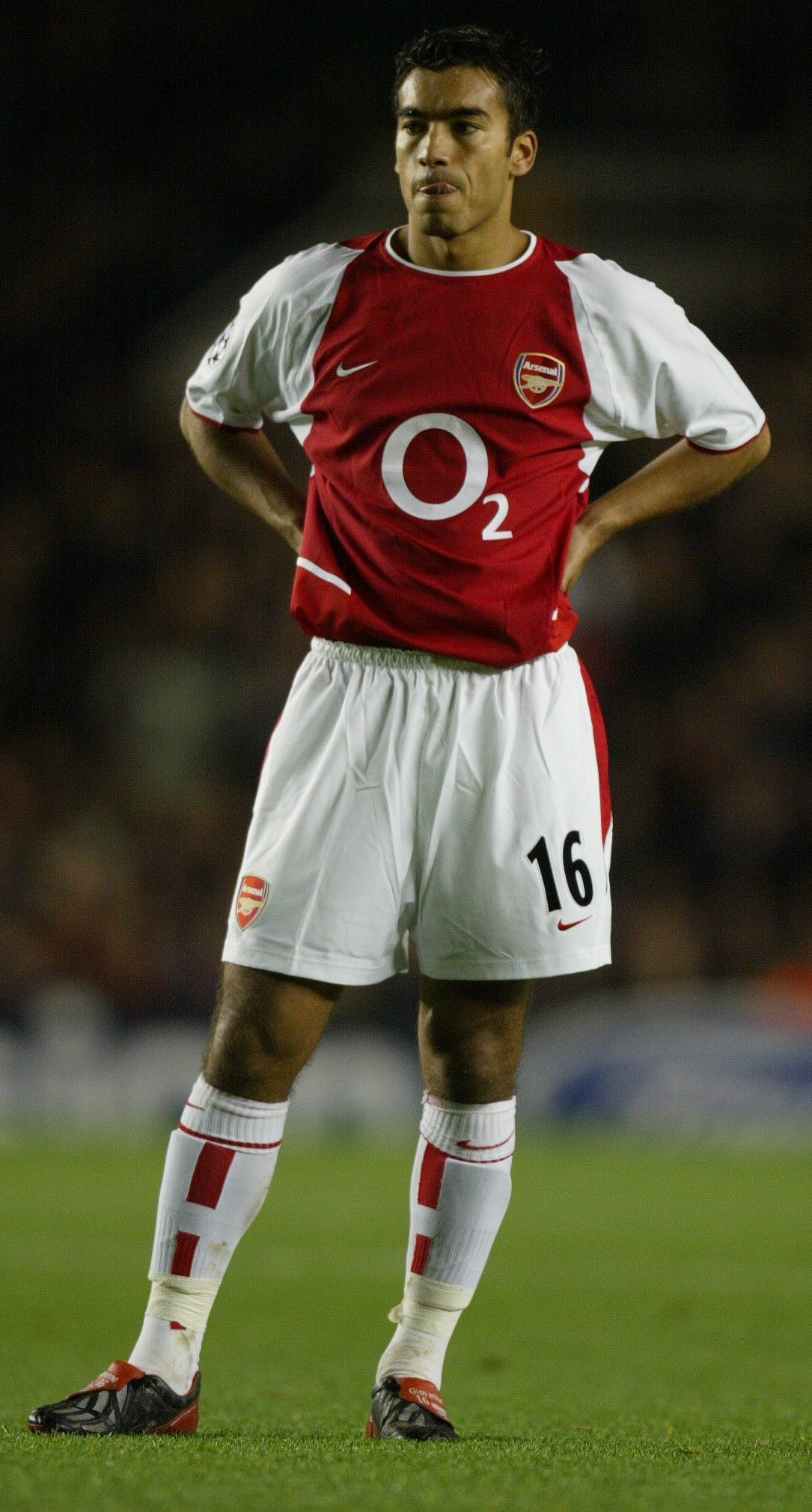 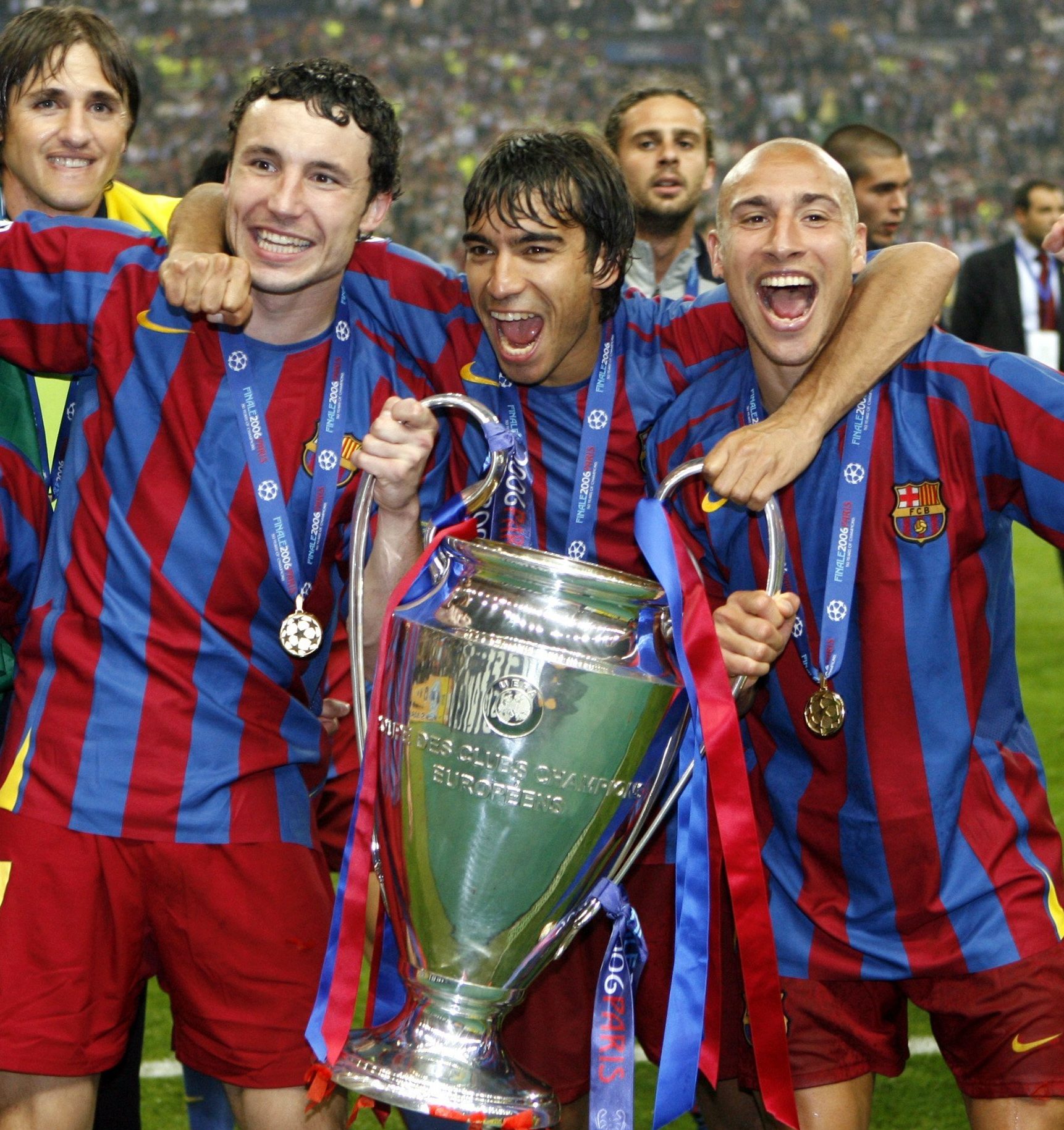 Given the number eight shirt for the departing Freddie Ljungberg, Diarra was called a "multi-functional player" by Wenger and a great addition to the squad.

However, the Frenchman hardly ever played the French international.

Instead, Mathieu Flamini was chosen to partner Cesc Fabregas in the middle of the park and midfielder Diarra occasionally played at right back.

After just five months at Arsenal, he was sold to Portsmouth for 5.5.m, won the FA Cup that same season before agreeing a stunning £18.8m move to Real Madrid in 2009.

He won the La Liga title in Spain, and then in his latter years the treble with PSG in 2018.

Now retired, he got 34 caps for France… he only played seven times for Arsenal. 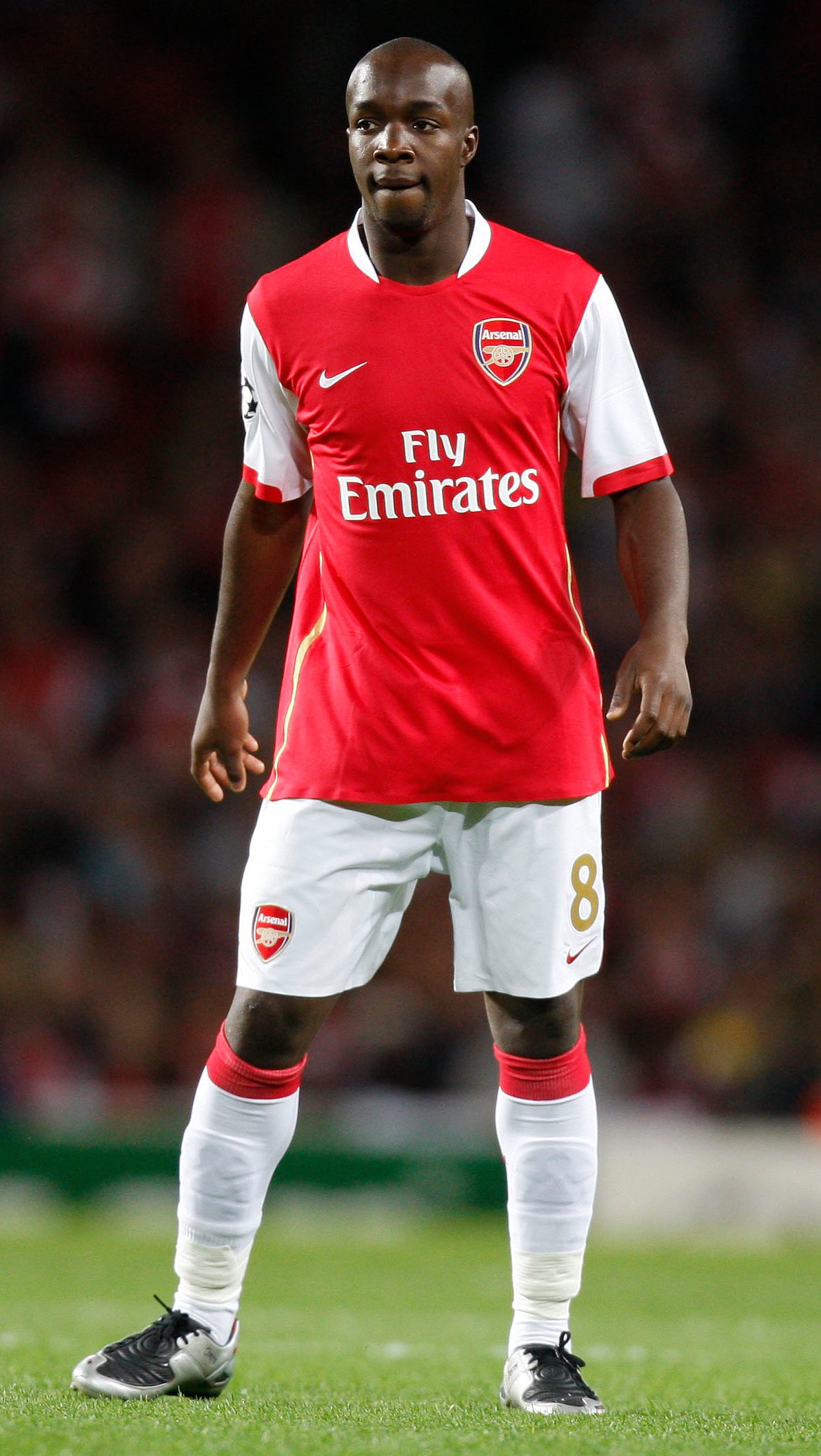 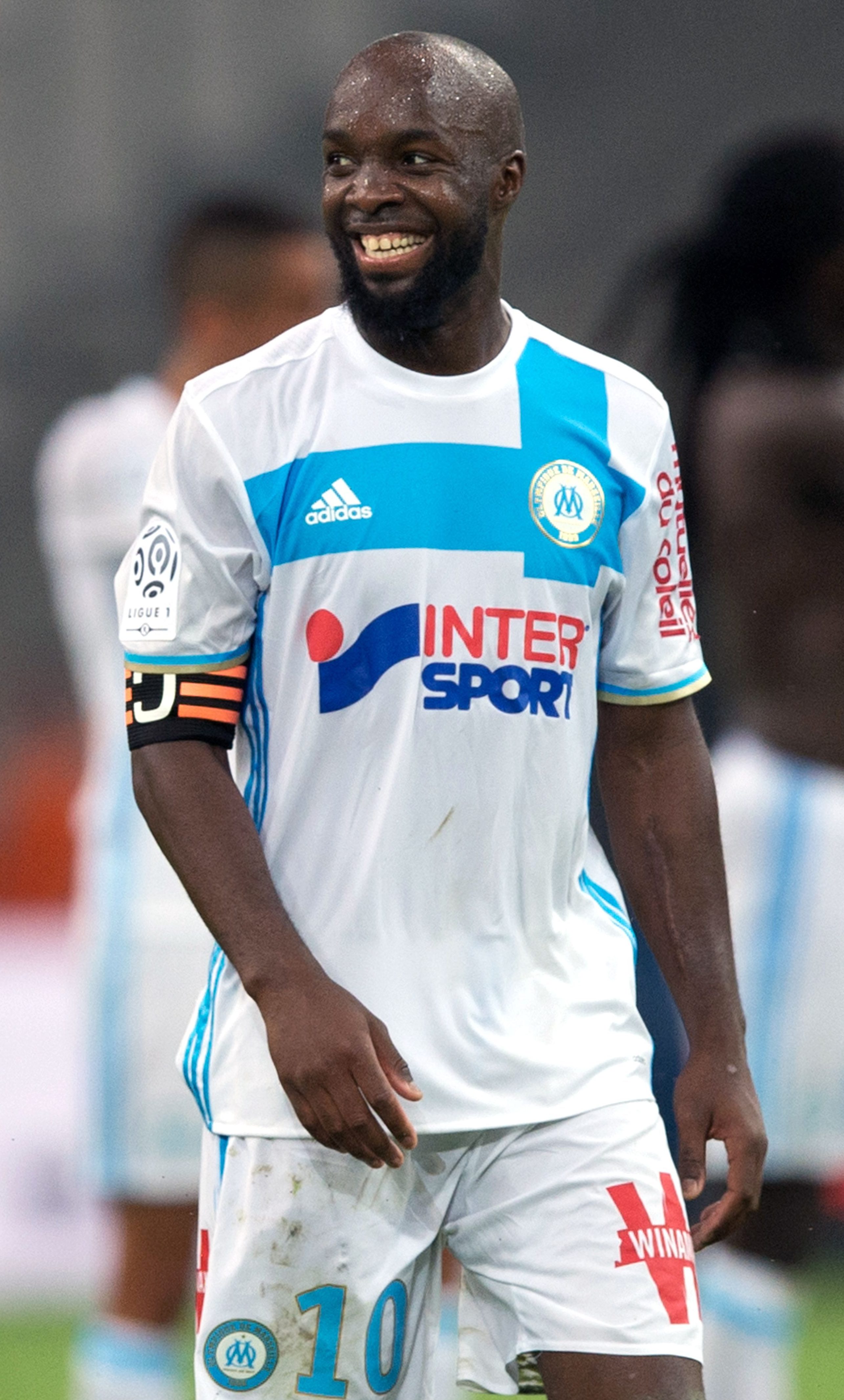 You know you've done well when you've left the Gunners and they reportedly consider re-signing you.

The Turkish midfielder was linked with a stunning return to Arsenal, who were believed to have offered him a deal when he was out of contract at Besiktas in 2018.

Alas, the Turkish international who now has 42 caps for his country decided to stay put.

Ozyakup came through the Arsenal academy, and was part of their team that lifted the FA Youth Cup in 2009.

However, he only ever made two appearances, once of those was in the League Cup against Shrewsbury, and was sold to Besiktas for £400,000.

Described by former Turkish international Rıdvan Dilmen as an "intelligent player" he has been compared to Zinedine Zidane for his dribbling abilities.

You can bet Arsenal are kicking themselves they let him go too. 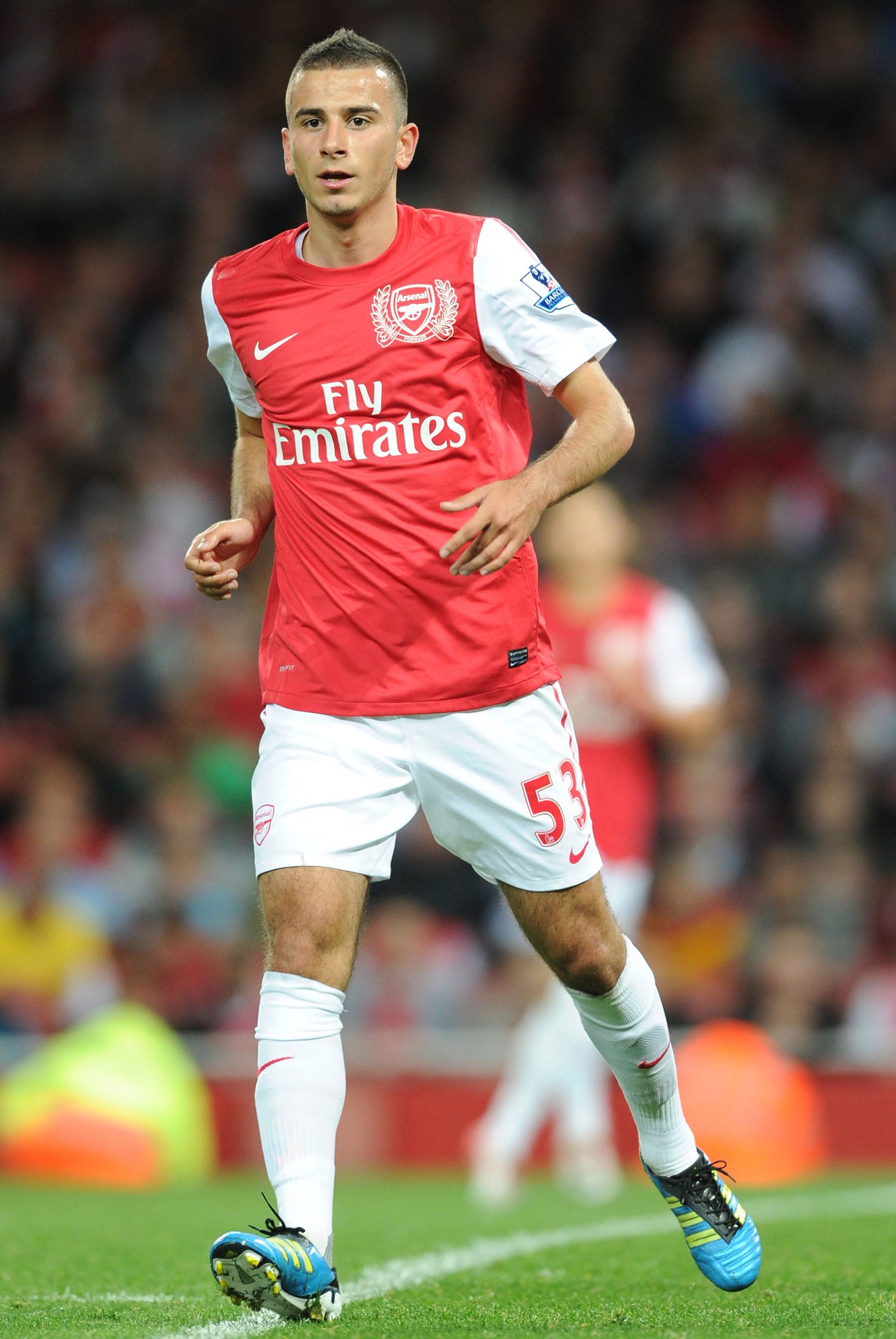 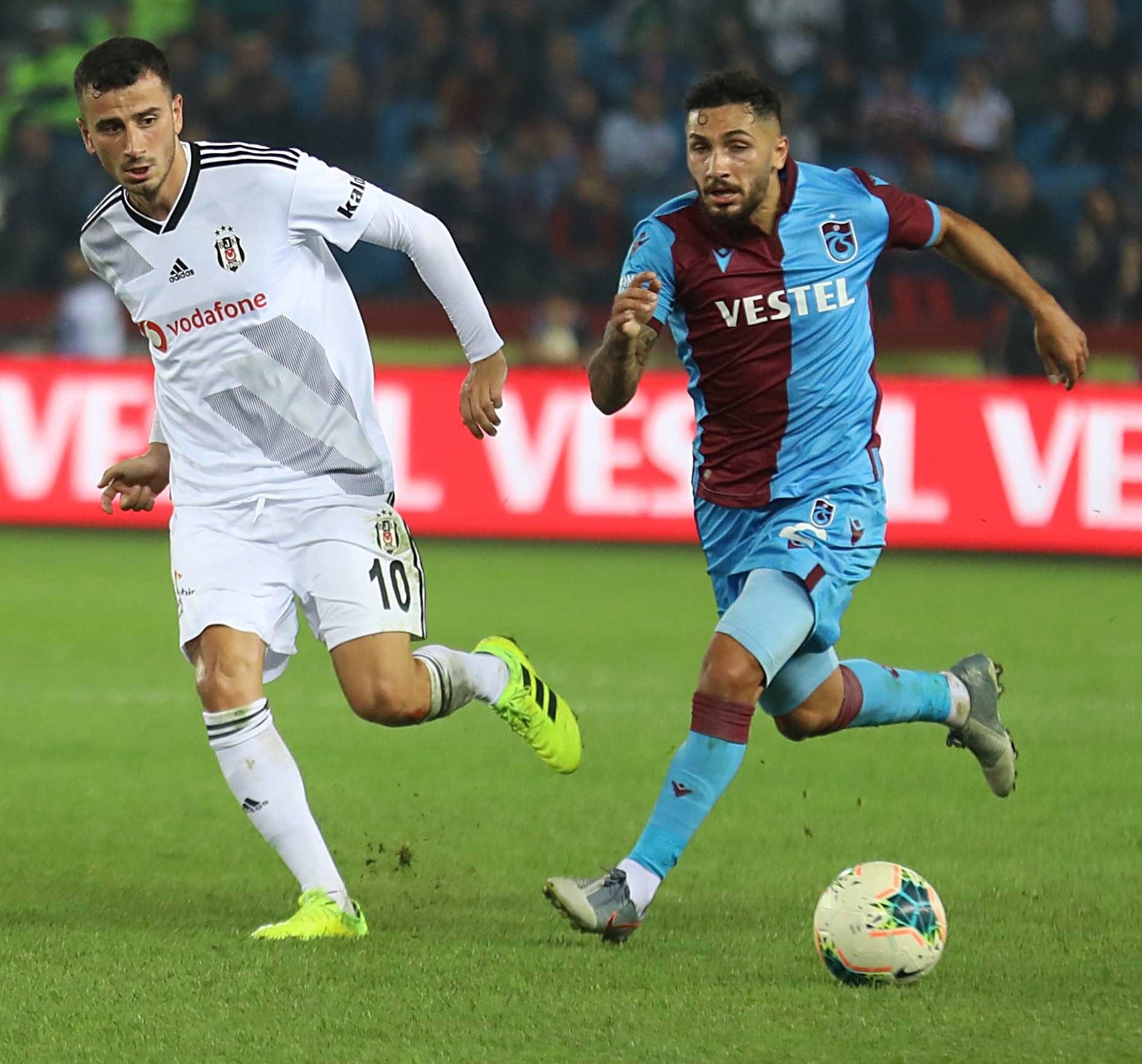