AFTER overcoming the odds to make 2020 a success – the UFC are not done yet.

They have staged FOUR pay-per-view events and 19 in total behind closed doors amid coronavirus pandemic. 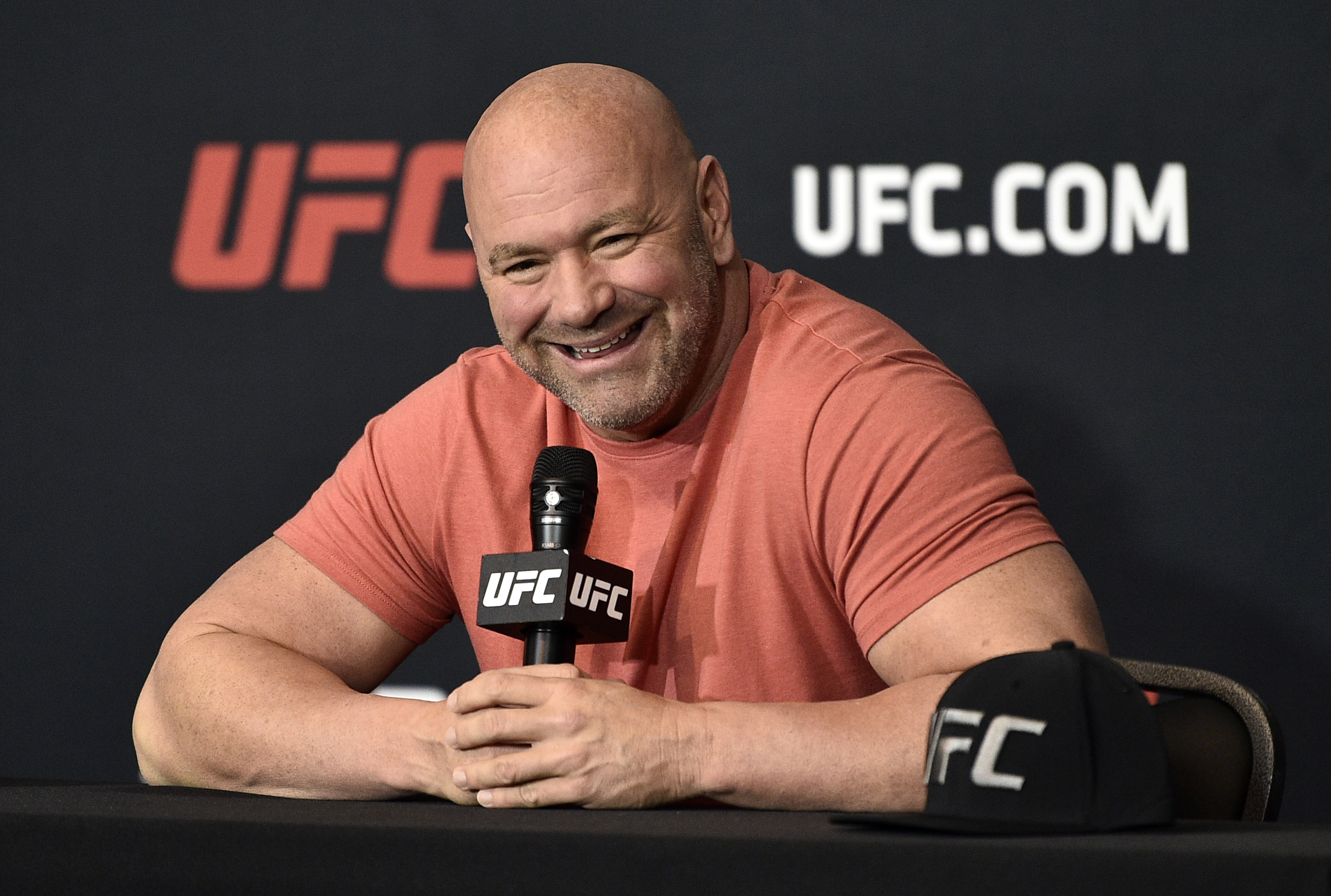 And while boxing promoters warned their biggest stars could be made to wait until paying fans can boost finances – the UFC have no plans to do the same.

With the momentum truly in their hands, SunSport takes a look at the seven biggest fights still to come.

Covington, 32, and Woodley, 38, are long time welterweight rivals but their grudge match had evaded fans.

Injuries to both men previously forced the fight to be shelved, but with each coming off defeats they headline a UFC Fight Night on September 19.

Covington lost to welterweight champion Usman, 33, last December while Woodley is on a two-fight losing streak.

The grudge match promises to bring an end to one of the most bitter rivalries in recent years. 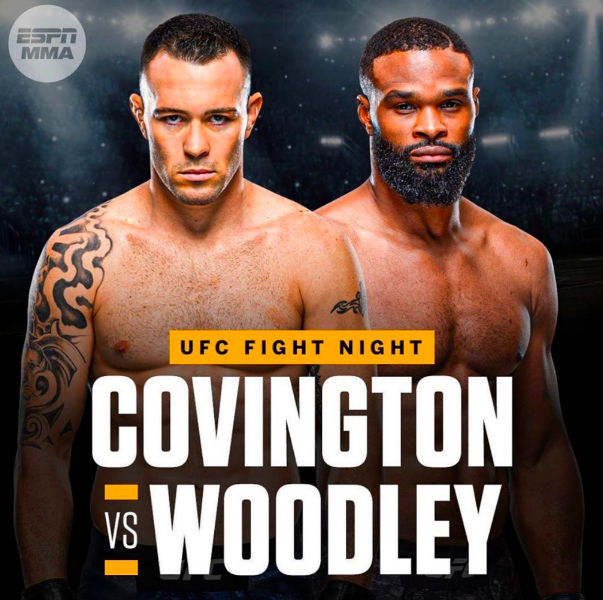 After Khabib, 31, pulled out of UFC 249 in May due to coronavirus travel restrictions, Gaethje, also 31, filled in to win the interim belt.

It sets up a unification bout between the pair, which will headline UFC 254 on October 24.

Nurmagomedov, currently 28-0, warned he could have just two more fights before retirement.

And if he defeats Gaethje, the Russian wants to close out his career by facing 39-year-old UFC legend Georges St-Pierre – who is currently retired. 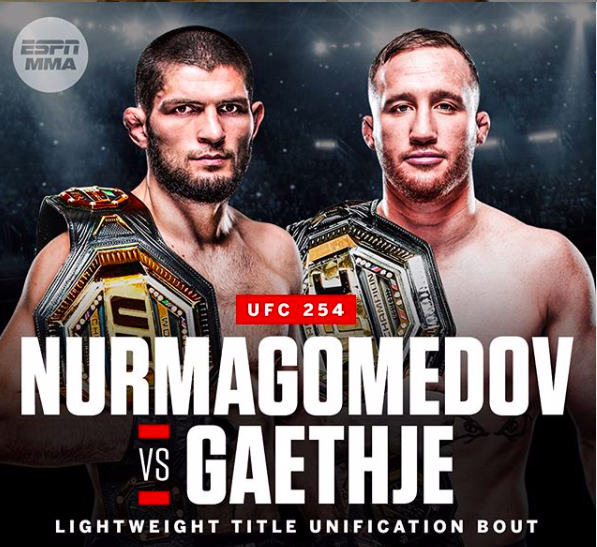 Ferguson saw for the FIFTH time his shot at Khabib cancelled, and was later stopped by replacement Gaethje.

In order to climb his way back into title contention, UFC boss Dana White plans to match the 36-year-old against former interim champion Poirier.

Poirier, 31, lost to Nurmagomedov for the belt last year but beat Dan Hooker in his return fight.

His lightweight title eliminator against Ferguson is due to co-headline Khabib's unification against Gaethje.

In another UFC 254 blockbuster, Whittaker, 29, faces Cannonier, 36, in a middleweight title eliminator.

Whittaker lost the belt to Israel Adesanya in October 2019 but bounced back to beat Darren Till, 27, last month.

He has been promised another shot at the strap but first has to beat Cannonier, who has won his last three.

White said: "That’s a really good fight to find out who fights the winner of Adesanya and Costa.” 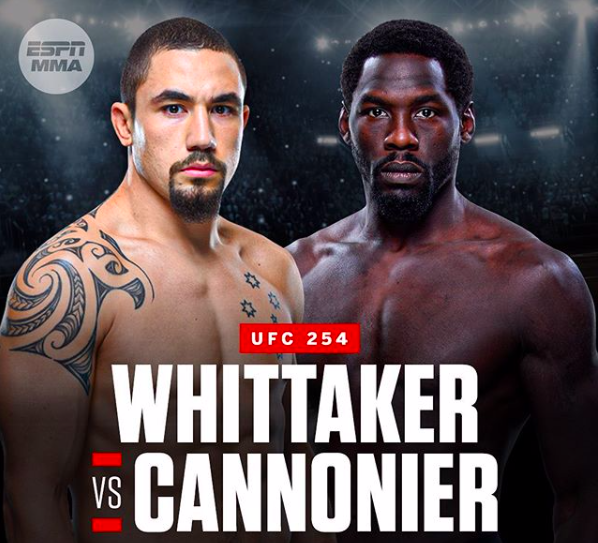 Adesanya, 31, was lined up to face Costa, 29, in March, until the Brazilian pulled out.

The middleweight champion would go on to fight Yoel Romero, 43, winning in on an eventful points verdict.

Costa is fit again and scheduled to headline UFC 253 against Adesanya. 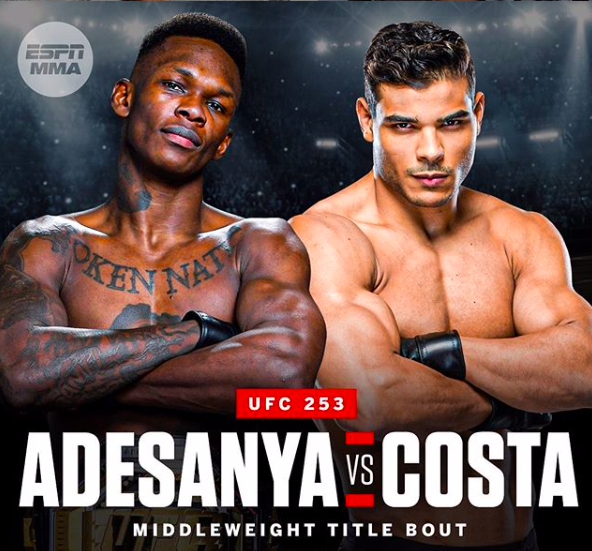 After Jon Jones, 33, vacated the light-heavyweight belt, White confirmed Reyes, 30, and Blachowicz, 37, would contest for the title.

For the first time since 2011, the 205lb title will be held by someone other than Daniel Cormier, 41, or Jones.

The contenders will co-main event UFC 253.

Reyes was narrowly beaten by Jones in February, while Blachowicz has won eight of his last nine fights. 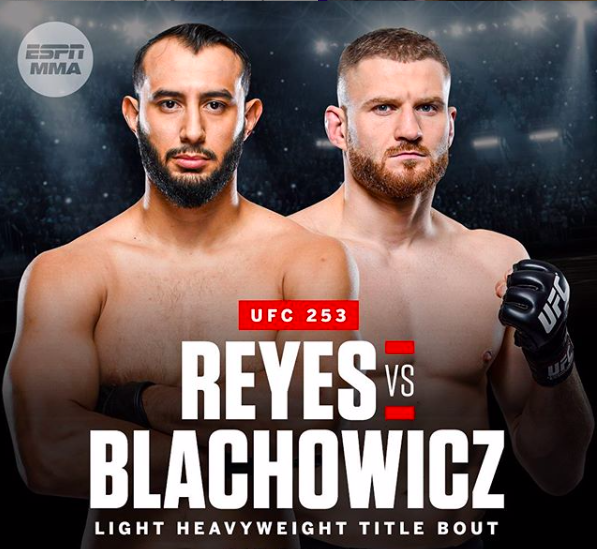 After Burns, 34, beat Woodley in May, he earned himself a shot at the welterweight title.

But he was unable to challenge Usman in July after being dramatically pulled off UFC 251 following a positive Covid-19 test.

Jorge Masvidal, 35, would go on to fill in on eight days notice, but lost on the cards.

Despite Masvidal's calls for a rematch, White confirmed Burns will face Usman next at UFC 256 on December 12. 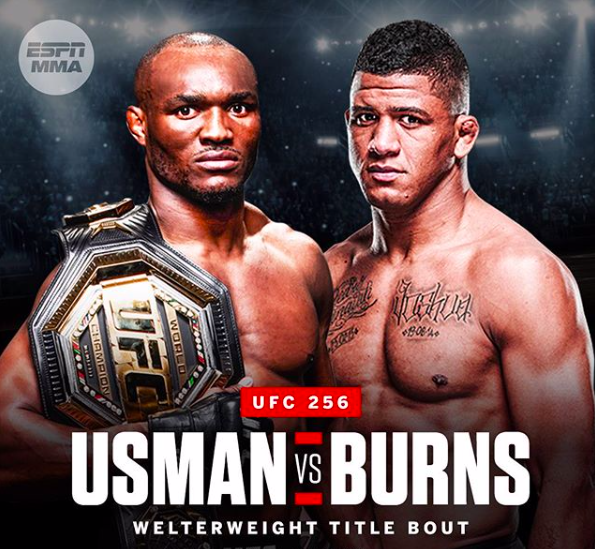