The defensive duo lined up alongside each other for the Red Devils' home match against Wolves on Monday – 11 years after Fergie tried to unite them originally. 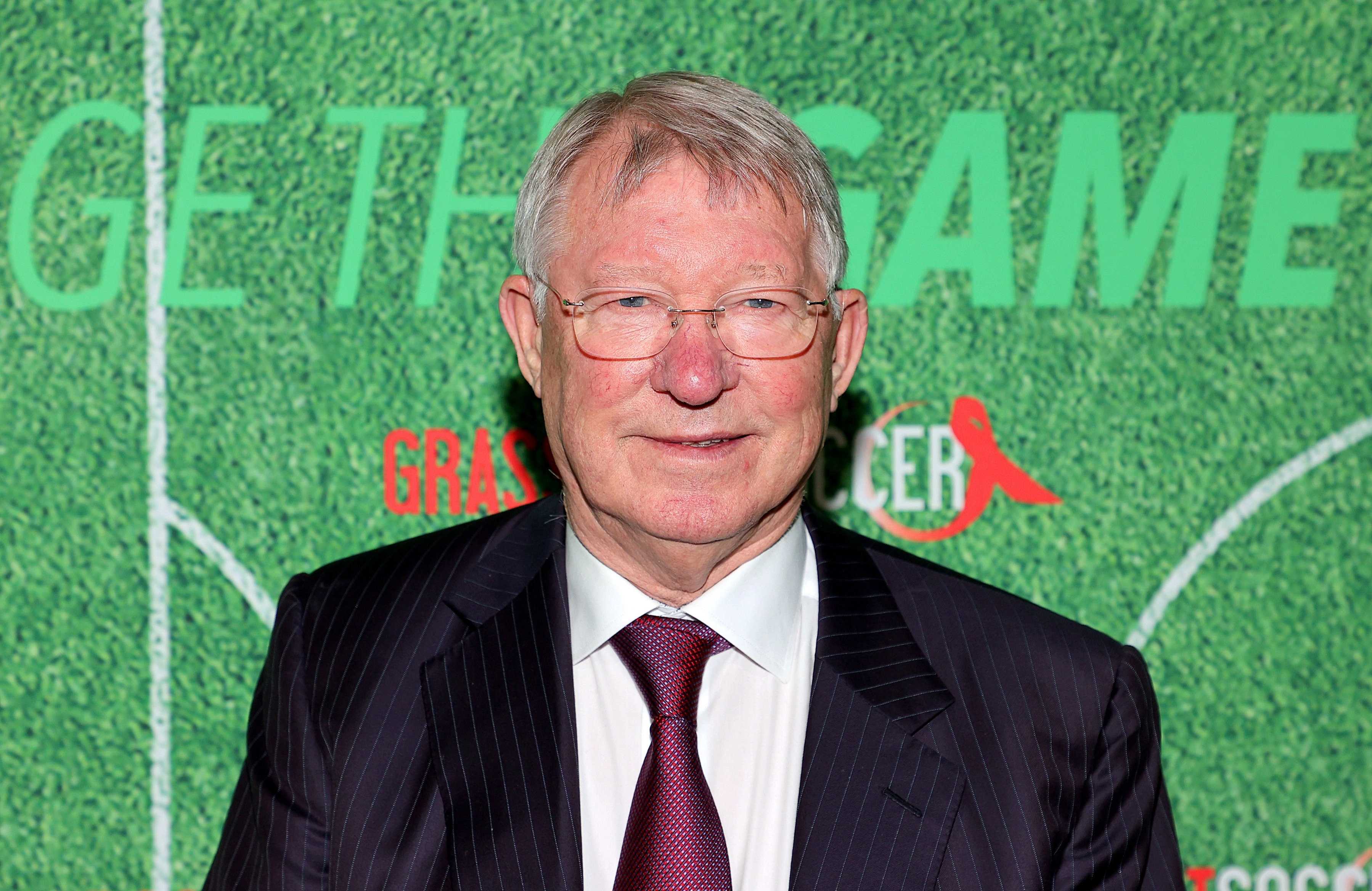 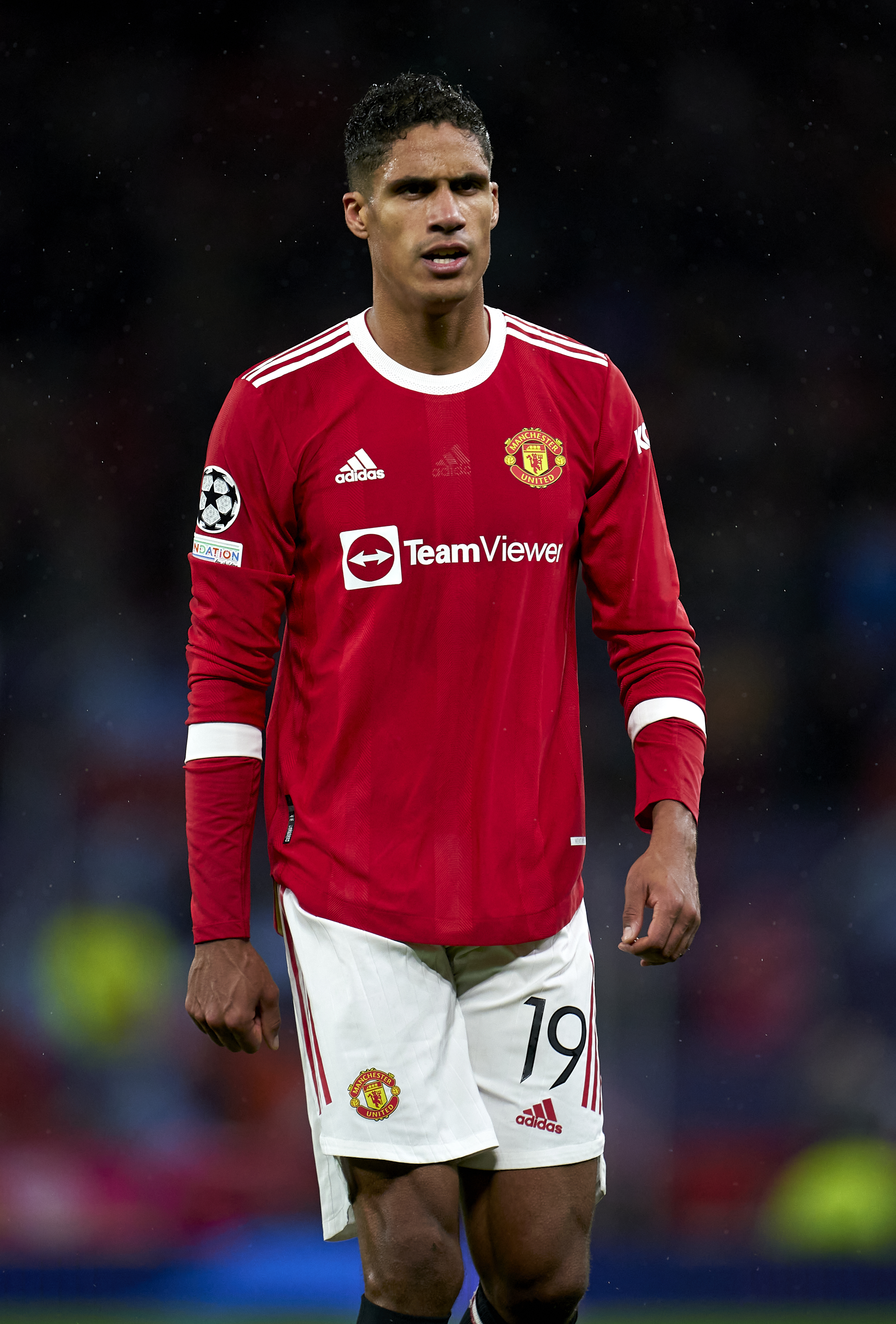 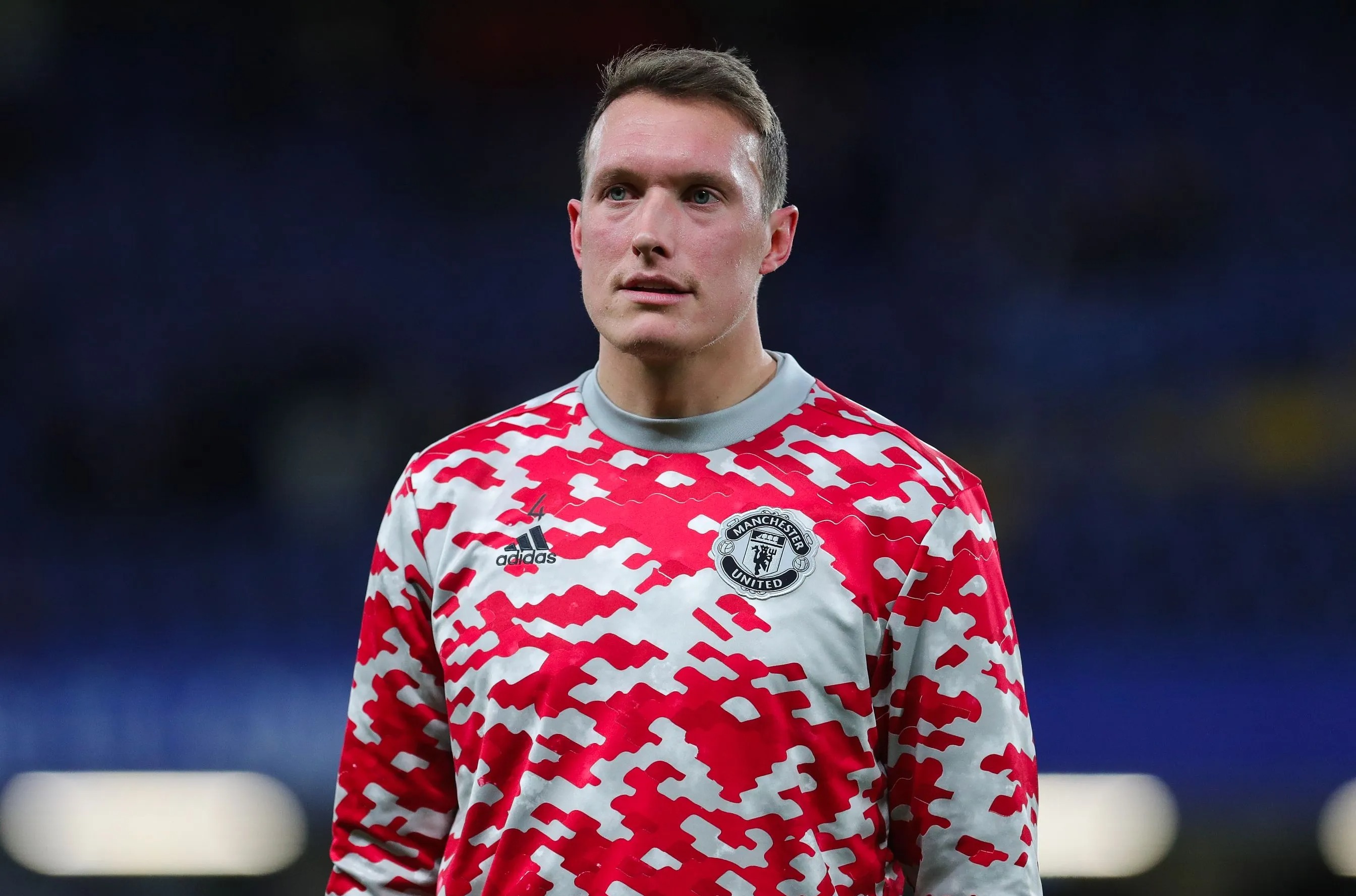 Ferguson was desperate to sign Varane from Lens in 2011 but Real Madrid swooped and nicked him from under United's noses.

And that was not long before the legendary Scot said Jones could be 'one of the best players United have ever had'.

Jones has not played in the Prem since January 2020 but has impressed new boss Ralf Rangnick in training and has been on the bench in recent weeks.

And with Eric Bailly, Harry Maguire and Victor Lindelof all out for Wolves' visit, the forgotten man will link up with Varane.

Speaking in his autobiography, Fergie said of Varane: “In 2011, I hurtled down on the train from Euston to Lille to sign the young French defender Raphael Varane.

"David Gill was getting into the finer points of the contract with Lens, Varane’s club, when Zinedine Zidane got wind of it and somehow scooped him up for Real Madrid from under our noses.

Carragher blasted by Souness and Hasslebaink over Mane elbow against Chelsea

“I don’t think Jose Mourinho, who was managing Real Madrid, had even seen Varane play.”

He said: "Jones, arguably the way he is looking, could be our best ever player.

"I think Jones may be one of the best players we have ever had, no matter where we play him.

"At 21 years of age, he is going to be a phenomenal player. I think he can play anywhere on the pitch.

"He has such a massive influence, with his instinct and reading of the game. He has a drive about him."

And you can follow the LIVE, kick-by-kick action action with SunSport's match blog HERE.

Earlier on Monday, United fans were quick to mention Sir Alex when Roy Keane said his mum was the only boss he ever listened to.