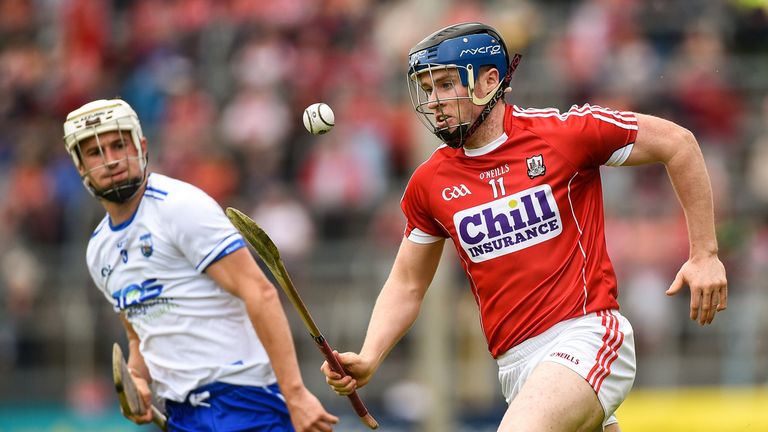 Cork and Waterford face off on Saturday evening in the Munster Hurling Championship.

Can Cork take care of business?

Cork failed to make home advantage count at Pairc Ui Chaoimh four weeks ago when Tipperary came to town, and they will be eager to set the record straight on Saturday evening.

The Leesiders are hot favourites to pick up two points, but with that comes its own pressure. John Meyler’s side need to stay focused on the task at hand and get the job done.

Can Waterford finish with a flourish?

It has been a campaign to forget from a Waterford point of view. The Deise have lost to Clare, Tipperary and Limerick by a combined 39 points, and have now gone eight championship games without a win.

Their last summer victory came against Cork in the 2017 All-Ireland semi-final. Since then, the two sides have had contrasting fortunes.

For manager Paraic Fanning and this group of players, pride is on the line on Saturday night, and they are aiming to bow out on a high. A victory on Leeside would remove much of the doom and gloom over the coming months, and act as a reminder that this group, many of whom won an All-Ireland U21 title in 2016, still have a bright future ahead. 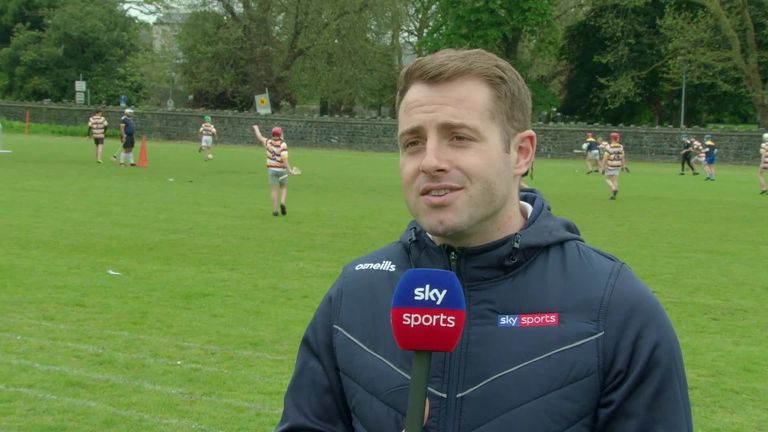 Cork and Waterford are not the only teams with a vested interest in Saturday’s clash. Clare and Limerick are locked in a three-way battle with the Rebels for two qualification spots into the All-Ireland series.

Should Cork win on Saturday night, All-Ireland champions Limerick will know a home loss to the Banner on Sunday would see them eliminated with one game to go.

Recently crowned player of the month for May, Horgan is on top form. Rebels boss Meyler has said in recent weeks that Cork owe the Glen Rovers star an All-Ireland title, such has been his contribution over the last decade.

If Horgan plays well and finds his range with frees, Cork will be difficult to beat, particularly in Pairc Ui Chaoimh.

The 2016 Hurler of the Year failed to have any significant impact against Tipperary and Limerick, and his performances have raised the old debate as to where on the field he is most effective.