That is according to ESPN, who claim that Solskjaer refused to make changes to his coaching team despite key players complaining that the training was "too British" and unsuited to the requirements of the modern game. 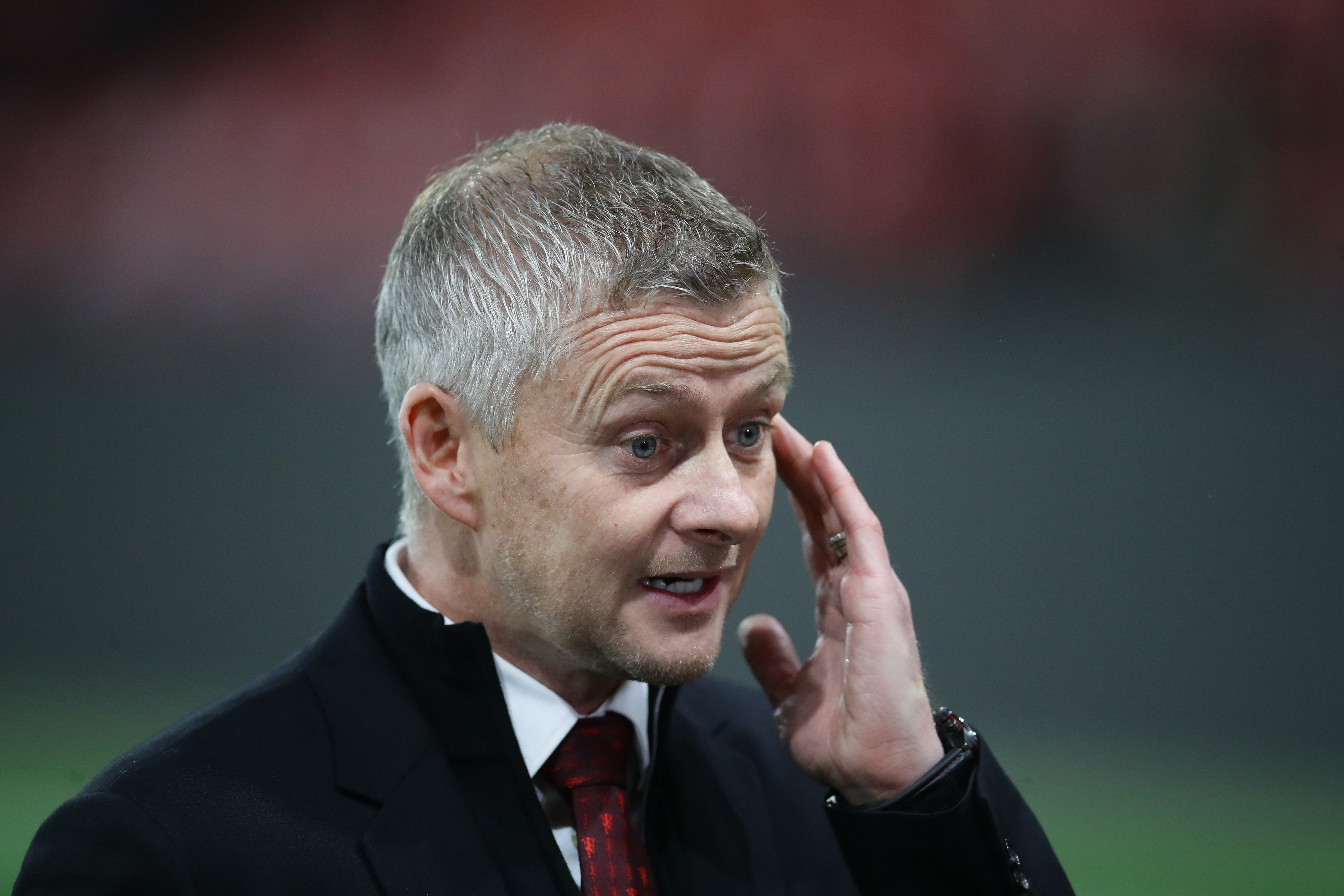 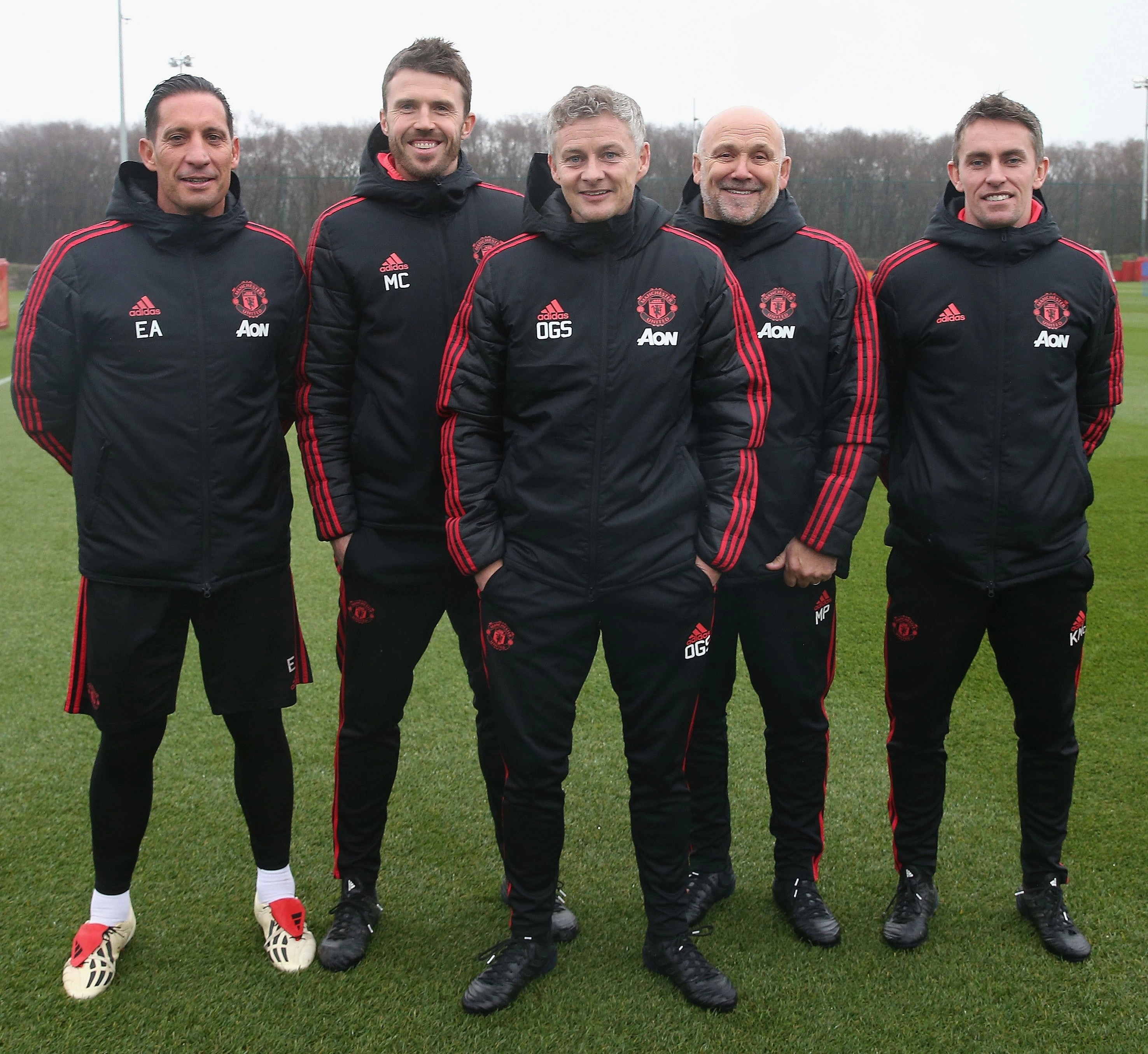 United announced this morning that they've parted ways with the Norwegian head coach following Saturday's 4-1 thrashing to Watford at Vicarage Road, which marked the final drop after seven defeats in 13 matches across all competitions.

Reports have now emerged of senior players losing faith in the former manager after last month's 5-0 loss to Liverpool at Old Trafford.

A section of the roster found the coaching to be too one-dimensional as it lacked imagination as well as creativity.

The Red Devils' hierarchy took those concerns on board and "offered Solskjaer every level of support and told him he could have whatever he needed to put it right".

However, the 48-year-old told executive vice-chairman Ed Woodward that he had full faith in his world-class coaching team.

United announced that Carrick will take over on an interim basis until they find another temporary solution ahead of the summer transfer window.

The Red Devils, however, thanked Solskjaer for his contribution in the last three years and insist the door will always be open for him.

An official statement read: "Ole will always be a legend at Manchester United and it is with regret that we have reached this difficult decision.

"While the past few weeks have been disappointing, they should not obscure all the work he has done over the past three years to rebuild the foundations for long-term success.

"Ole leaves with our sincerest thanks for his tireless efforts as Manager and our very best wishes for the future.

"His place in the club’s history will always be secure, not just for his story as a player, but as a great man and a Manager who gave us many great moments.

"He will forever be welcome back at Old Trafford as part of the Manchester United family."