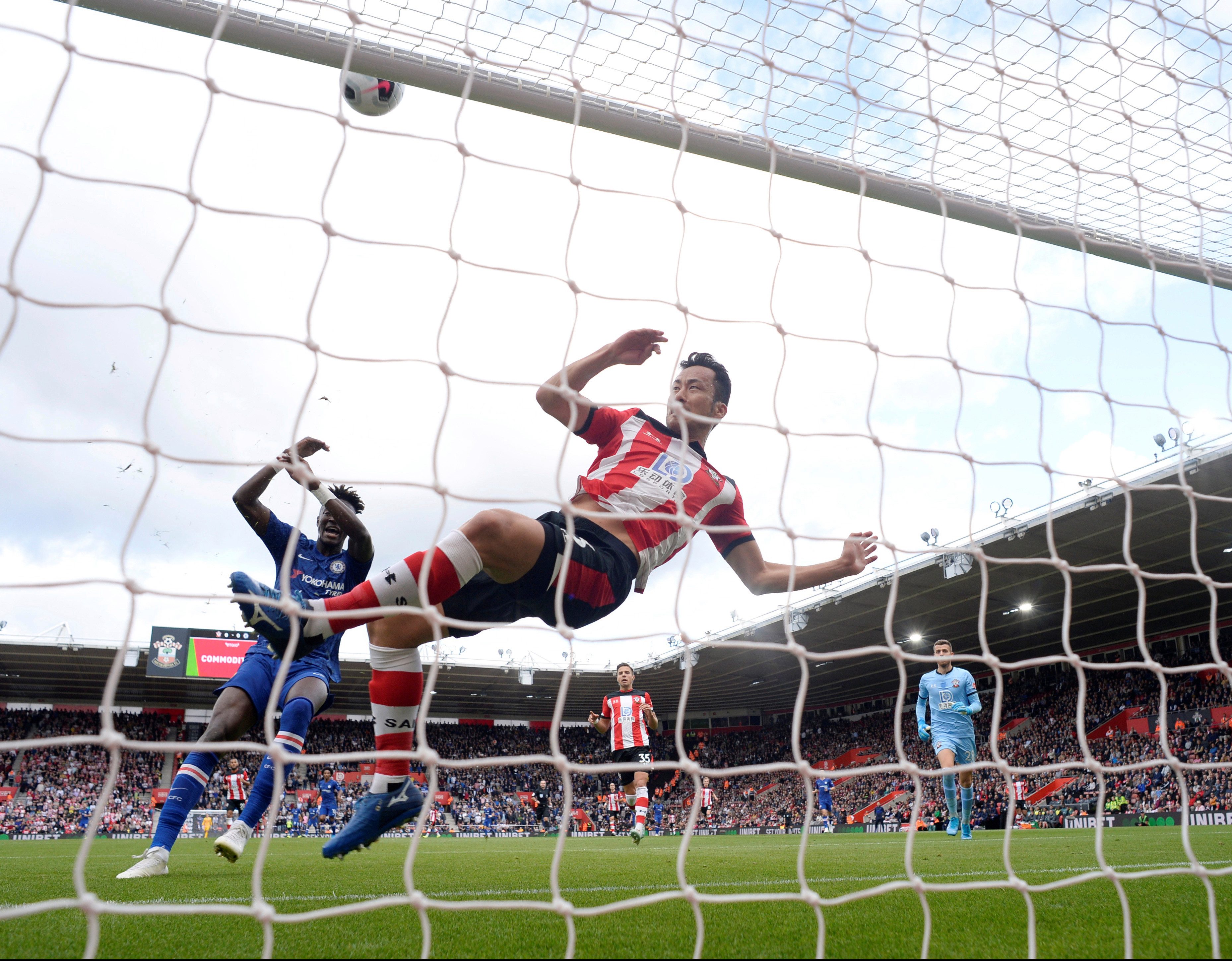 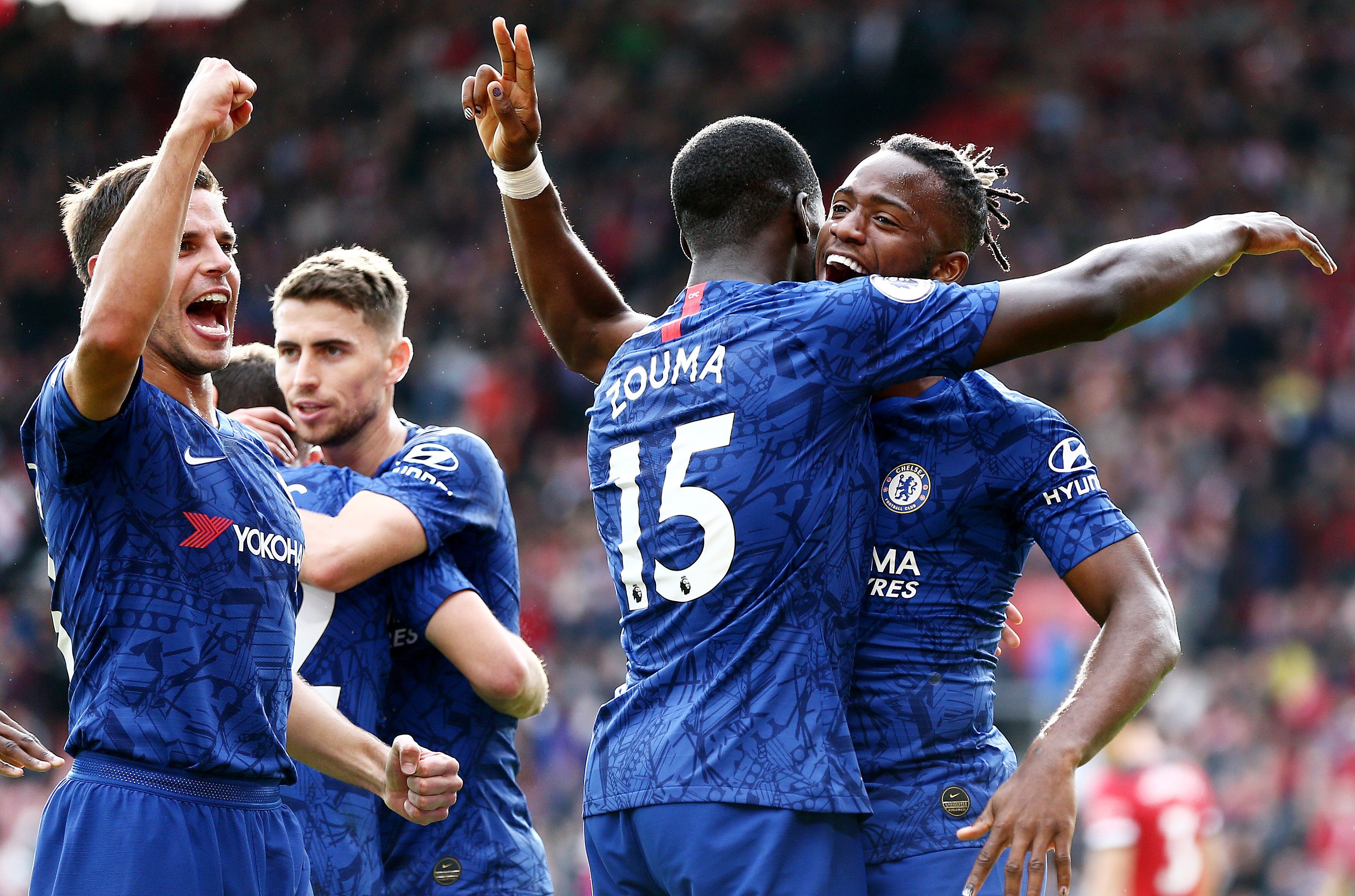 Danny Ings briefly cut the deficit to 2-1 for a Southampton side who are now just one point above the drop zone in 16th spot.

But Abraham, Mount and Callum-Hudson-Odoi showed why they are suddenly the present as well as the future for Chelsea and the Three Lions.

Yet Abraham admitted it could have been different had Frank Lampard's men not bagged goals at crucial times before the break.

He told Sky Sports: "It was an important first goal for us, Southampton started brightly.

"At 2-0 they scored and we did well to stop their momentum and add another for ourselves."

Mount agreed, adding: "I think we had difficult times in the first half.

"At half-time we spoke about being strong and we did that and then got the fourth."

Abraham pounced to transform the course of the game when he latched onto a clever pass from Hudson-Odoi and lifted the ball over advancing keeper Angus Gunn, Maya Yoshida clearing it in vain from just behind the line.

Ings stabbed a simple reply for the Saints followingYann Valery's darting run on the half-hour mark.

But more slack Saints' defending enabled Kante to put hte Blues 3-1 up just before the interval, his 20-yarder veering in fiercely off home midfielder Pierre Hojbjerg.

Chelsea packed their midfield as the pace dropped off in the second period.

But late replacement Michy Batshuayi, on for Abraham, drilled home clinically on 89 minutes as the Blues sent a powerful message on the day champs Manchester City lost 2-0 at home to Wolves. 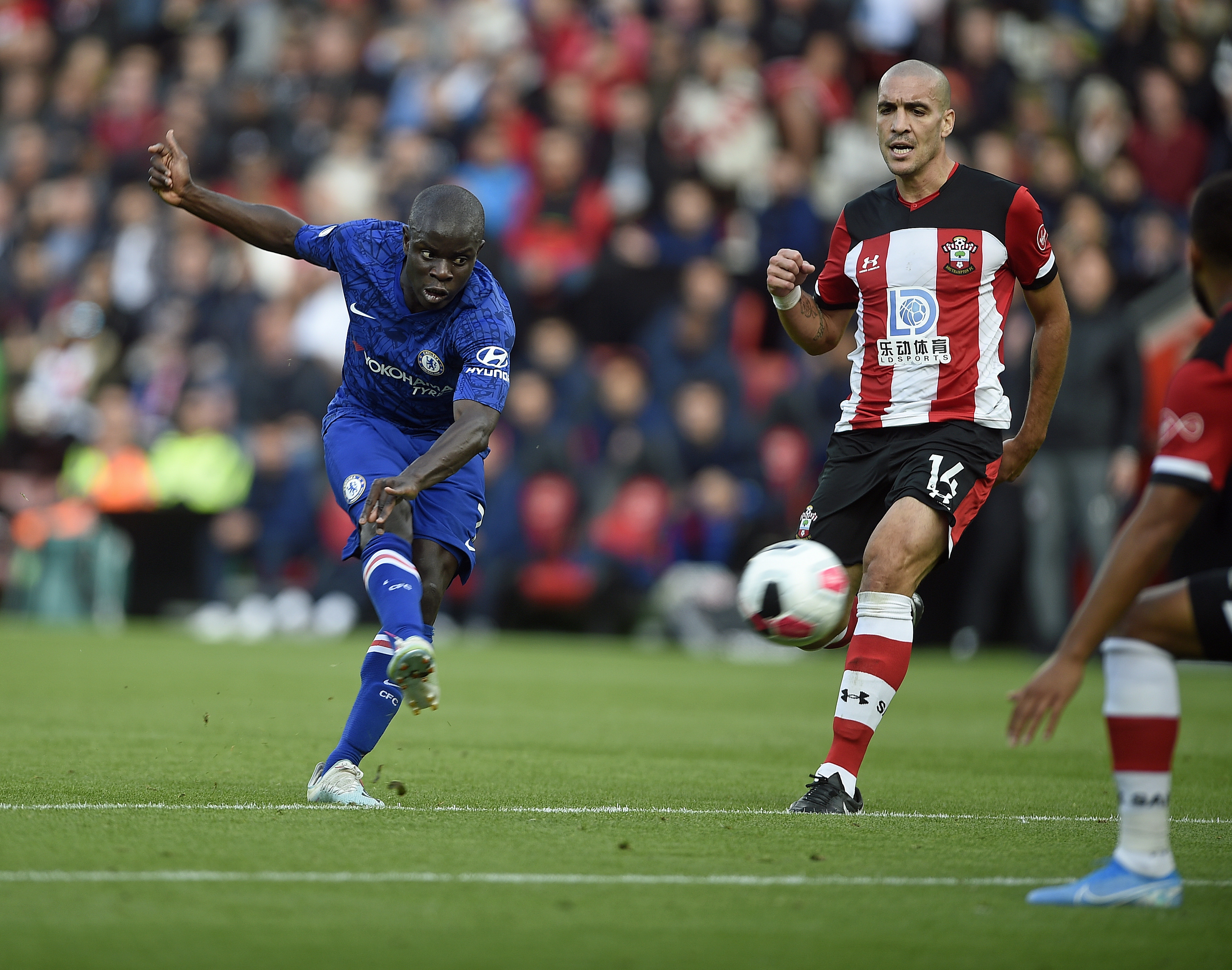 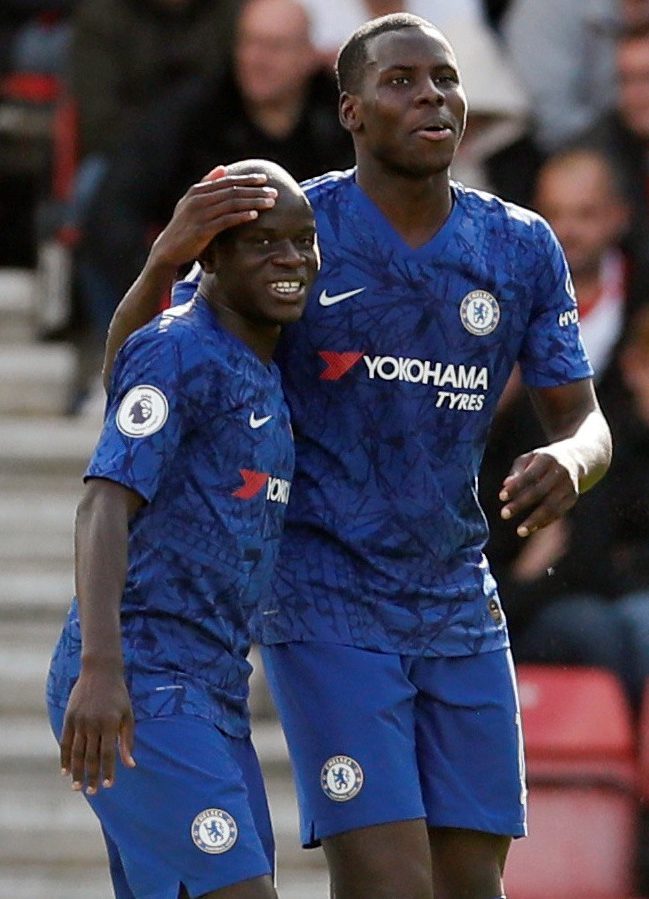 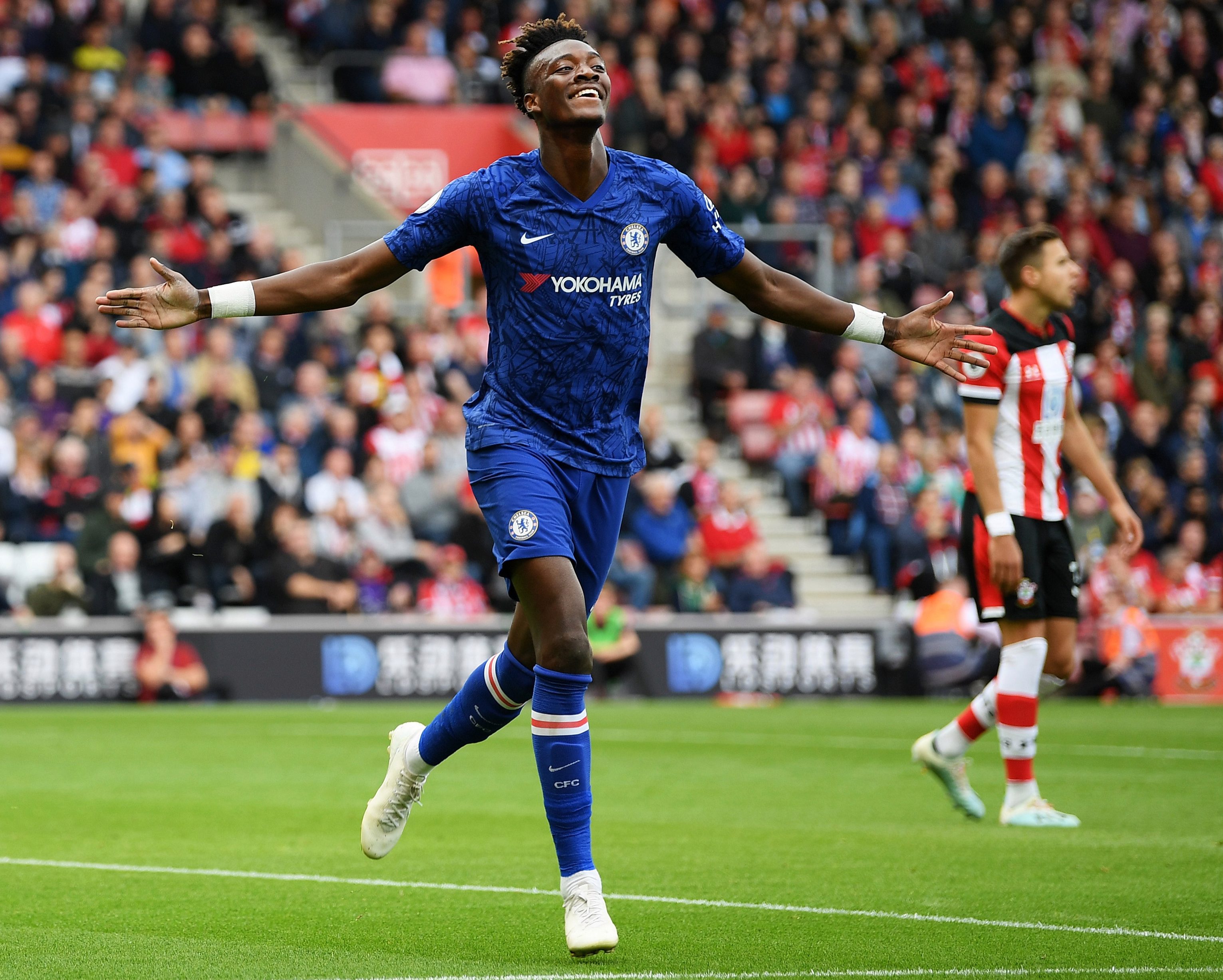 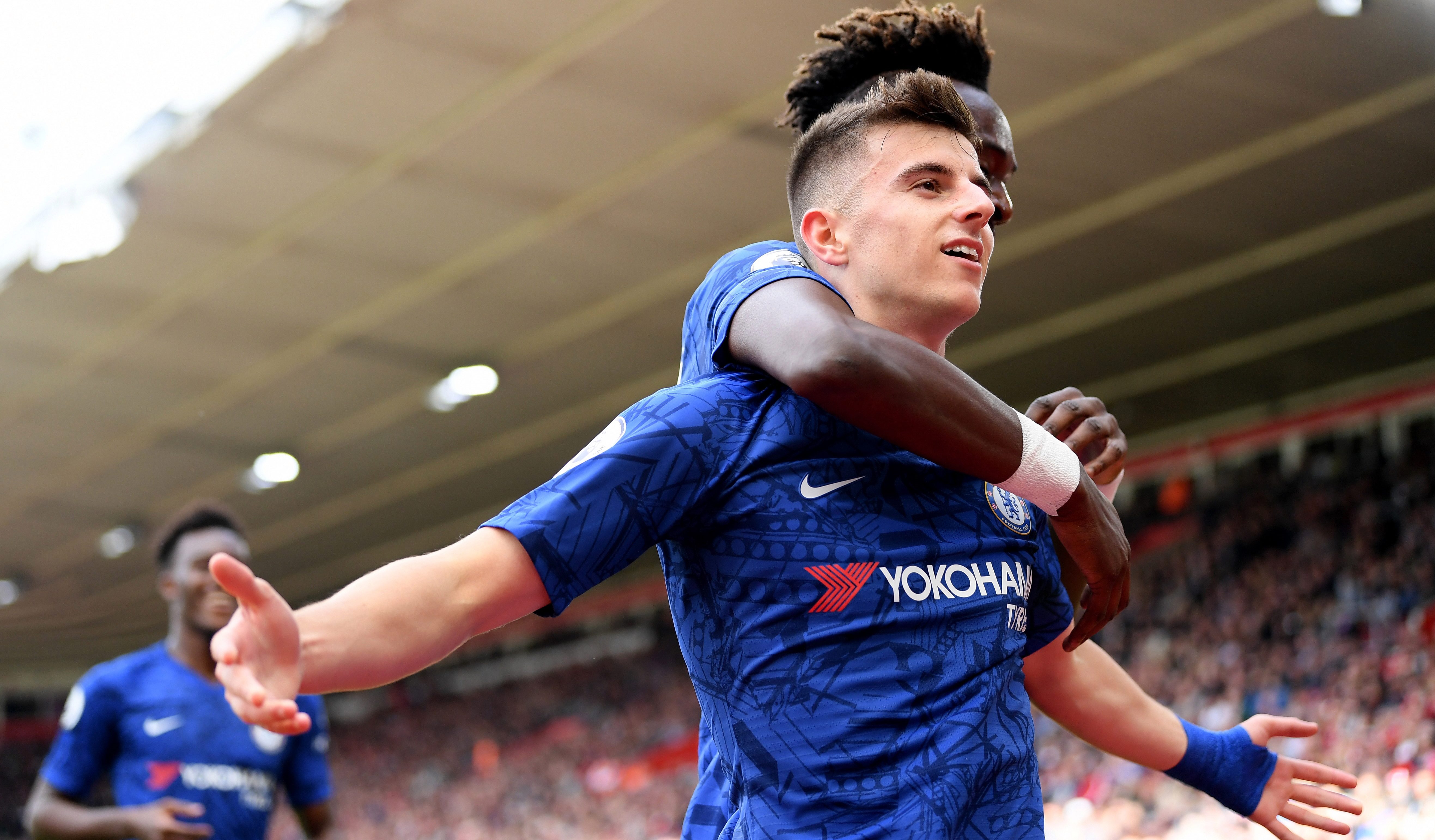