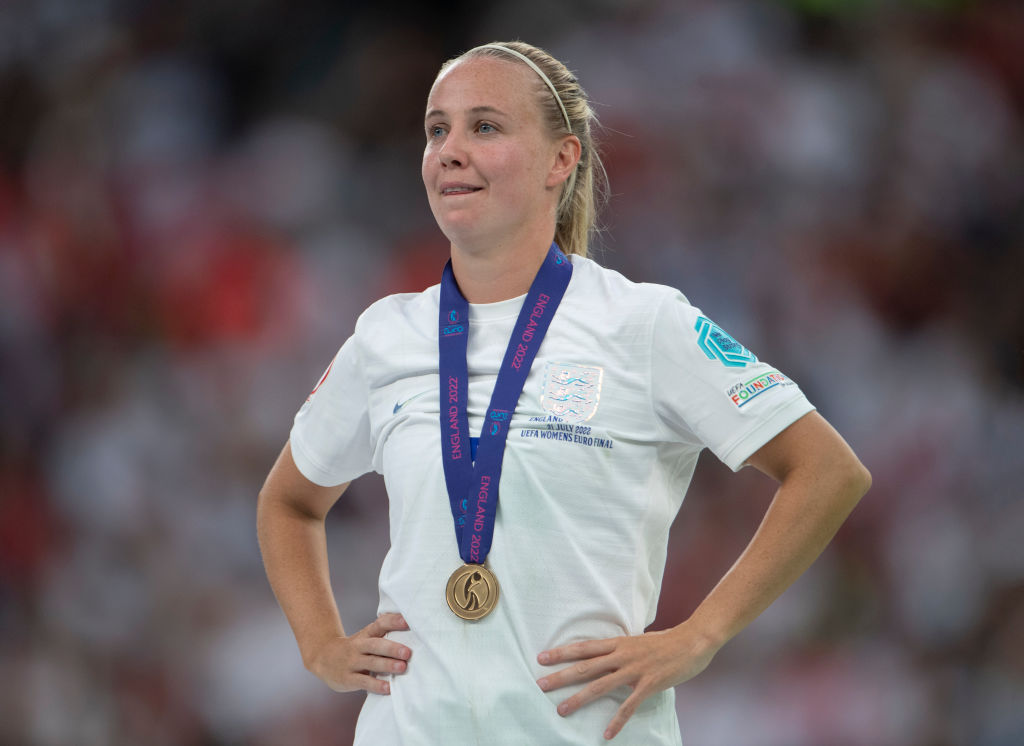 The BBC Sports Personality of the Year awards ceremony returns to our screens this week in celebration of yet another remarkable year of British sport.

The highlights include the Lionesses winning their first ever major trophy with a victorious Euro 2022 campaign, and the men’s England cricket team winning the T20 World Cup in Australia.

Gabby Logan, Gary Lineker, Clare Balding and Alex Scott will be on presenting duties, with the public vote opening once the show is underway.

Here is everything you need to know about the 2022 edition.

When is BBC Sports Personality of the Year?

The ceremony will take place on Wednesday, December 21 at MediaCity UK in Salford.

The show will start at 6.45pm, with the main award announced shortly before 9pm.

How to watch it

Viewers will be able to watch all the action unfold on the night on BBC One and BBC iPlayer.

When are the nominees announced?

The BBC will announce the shortlist for the main award on Tuesday, December 20.

Euro 2021 player of the tournament Beth Mead is the bookies favourite to win the award.

Sports Personality of the Year

What other awards will be handed out?

As well as the main prize, seven other awards will be given out in Manchester.

Emma Raducanu won the 2021 Sports Personality of the Year following her incredible US Open victory when she was just 18 years-old.