The Staples Center in Los Angeles, home to two NBA teams and one NHL team since 1999, and the site for concerts by music's biggest stars, will undergo a name change on Christmas Day, according to reports.

The sports and entertainment arena in downtown L.A. that is home to the Los Angeles Lakers, Clippers and Kings – as well as the WNBA’s Los Angeles Sparks since 2001 — will soon be called the Crypto.com Arena, named for the Singapore-based operator of a cryptocurrency app.

Crypto.com – which has recently been running a television commercial featuring actor Matt Damon – acquired the naming rights to the arena from its owner, entertainment company AEG, for more than $700 million, the Los Angeles Times reported.

The deal is considered one of the biggest naming-rights deals in sports history, the report said. 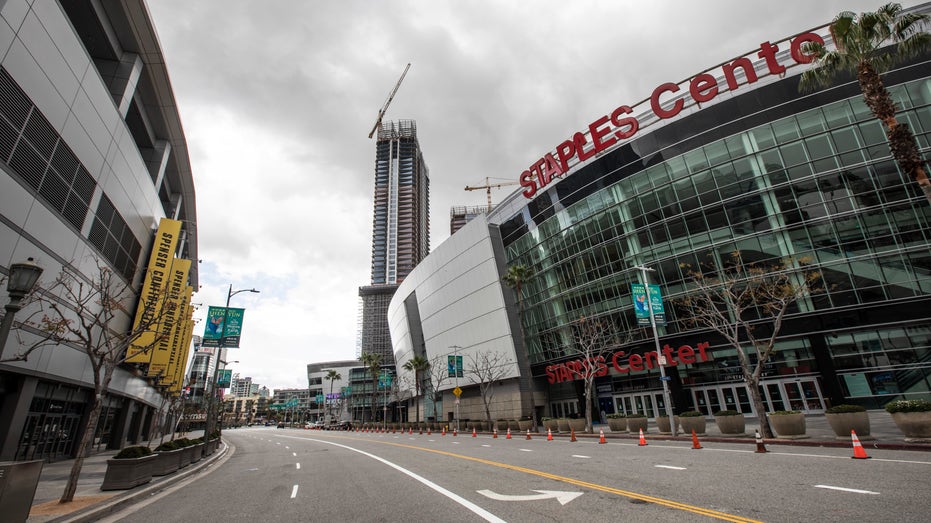 The change is timed so the new name and logo for the arena will appear Dec. 25, when the Lakers are scheduled to play the Brooklyn Nets in a nationally televised game, according to the Times.

Crypto.com CEO Kris Marszalek told the Times he viewed the deal as a potential turning point in the acceptance of cryptocurrencies.

"In the next few years, people will look back at this moment as the moment when crypto crossed the chasm into the mainstream," he told the newspaper from his home in Hong Kong. 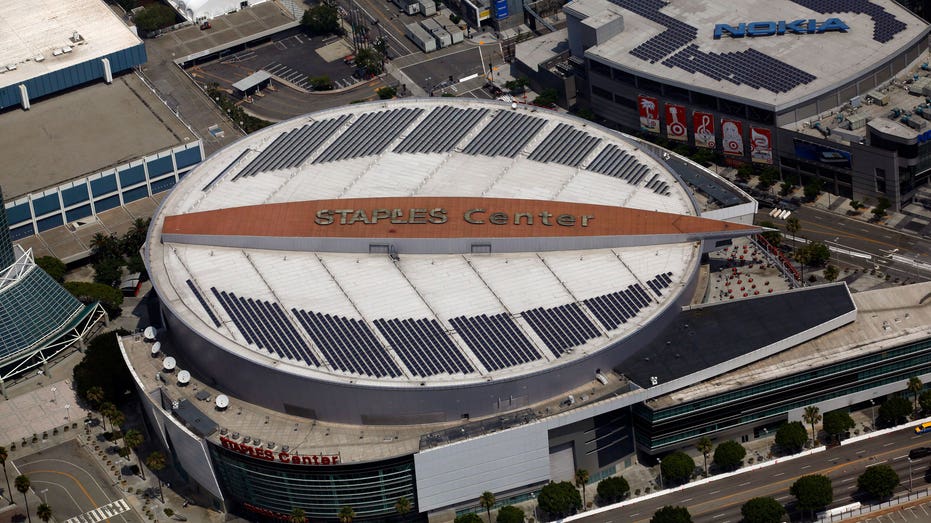 The partnership between AEG and Crypto.com will include other business ventures that are yet to be determined, according to the report.

The arena – part of a huge wave of new construction across the sports world in the U.S. during the last two decades – had its naming rights purchased by the Staples office-supplies retailer in 1997 at 10 years for $100 million. Then in 2009, Staples entered an agreement to keep its name on the building in perpetuity, but AEG reacquired the naming rights in 2019, according to the Times.

For many years, sports stadiums and arenas were named for their location or for admired members of the community, but in the later half of the 20th century, selling naming rights to corporate sponsors became an increasingly popular way for team owners or venue owners to increase revenue – in many cases helping to offset the cost of building or renovating the facilities.

The Clippers will leave the downtown L.A. arena in 2024, when they plan to open a new arena in Inglewood, California, called the Intuit Dome. Groundbreaking for that facility was held in September.

The Associated Press contributed to this story.