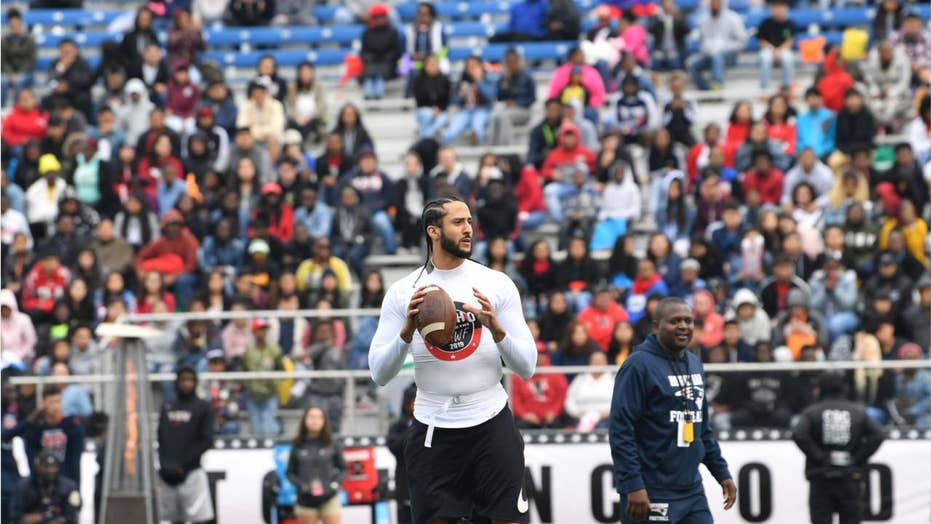 Colin Kaepernick’s tweet to players was the first comment from the former NFL quarterback following rapper Jay-Z’s recent deal to advise the NFL on entertainment decisions.

Sports personality Stephen A. Smith, one of the biggest stars at ESPN, gave Colin Kaepernick some tough-love advice on how to get his job back.

According to a memo obtained by ESPN, all 32 NFL teams were informed Tuesday that the free-agent quarterback will hold a private workout on Saturday in Atlanta, which will include an interview portion and on-field work.

Smith said Wednesday that Kaepernick should come to play, and play to win.

"It's beyond all of that other stuff now," he said on ESPN Radio's "Golic and Wingo" show, per Sporting News. "He needs to shut up. No Instagram. No Twitter. No anything. Show up Saturday, work out. Don't say a word before then." 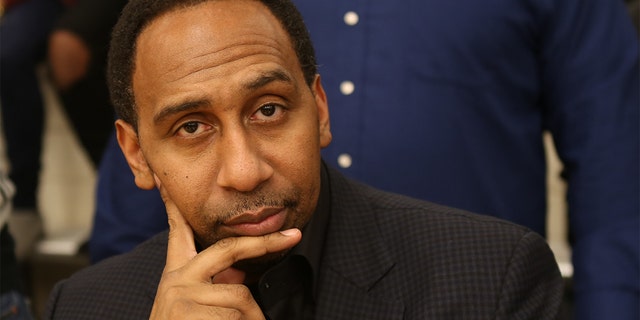 "There's only two things that will prevent Colin Kaepernick from having a job in the NFL," Smith said.

"That is one, if he shows up Saturday and can't throw the ball on the da– football field, he's throwing the ball in the stands," he continued. "He'd have to be that God-awful not to get a legitimate look and potentially have a job next week."

Smith also said that Kaepernick should leave politics out of sports.

"The other thing that could be a hindrance is if he opens his da– mouth and starts talking too much, and scares these teams off and gives them the indication that more of what transpired, that led to all of this, will continue forward," Smith said. "Only Colin Kaepernick can mess it up." 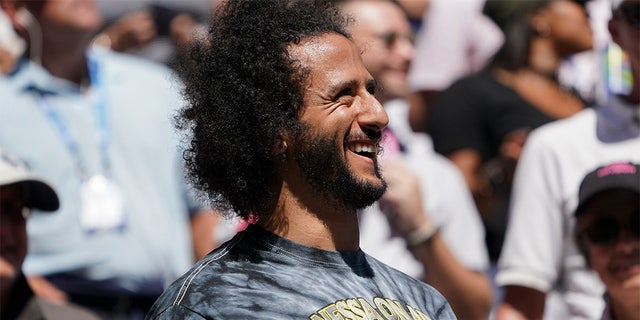 Kaepernick, 32, began the trend of kneeling during "The Star-Spangled Banner" to call attention to police brutality in the U.S. during the 2016 NFL preseason. He has not played since he opted out of his contract after that season.

Kaepernick’s representatives have repeatedly said that the quarterback is ready to play for a team again and last month debunked what they called “false narratives.” Supporters of Kaepernick have accused NFL owners of blackballing him over his protests.

Kaepernick tweeted about the workout on Tuesday night.

“I’m just getting word from my representatives that the NFL league office reached out to them about a workout in Atlanta on Saturday," he said. "I’ve been in shape and ready for this for 3 years, can’t wait to see the head coaches and GMs on Saturday."