STEVEN GERRARD has signed a two-and-a-half-year contract at Aston Villa.

The former Rangers boss, 41, was confirmed as Villa's new manager on Thursday morning. 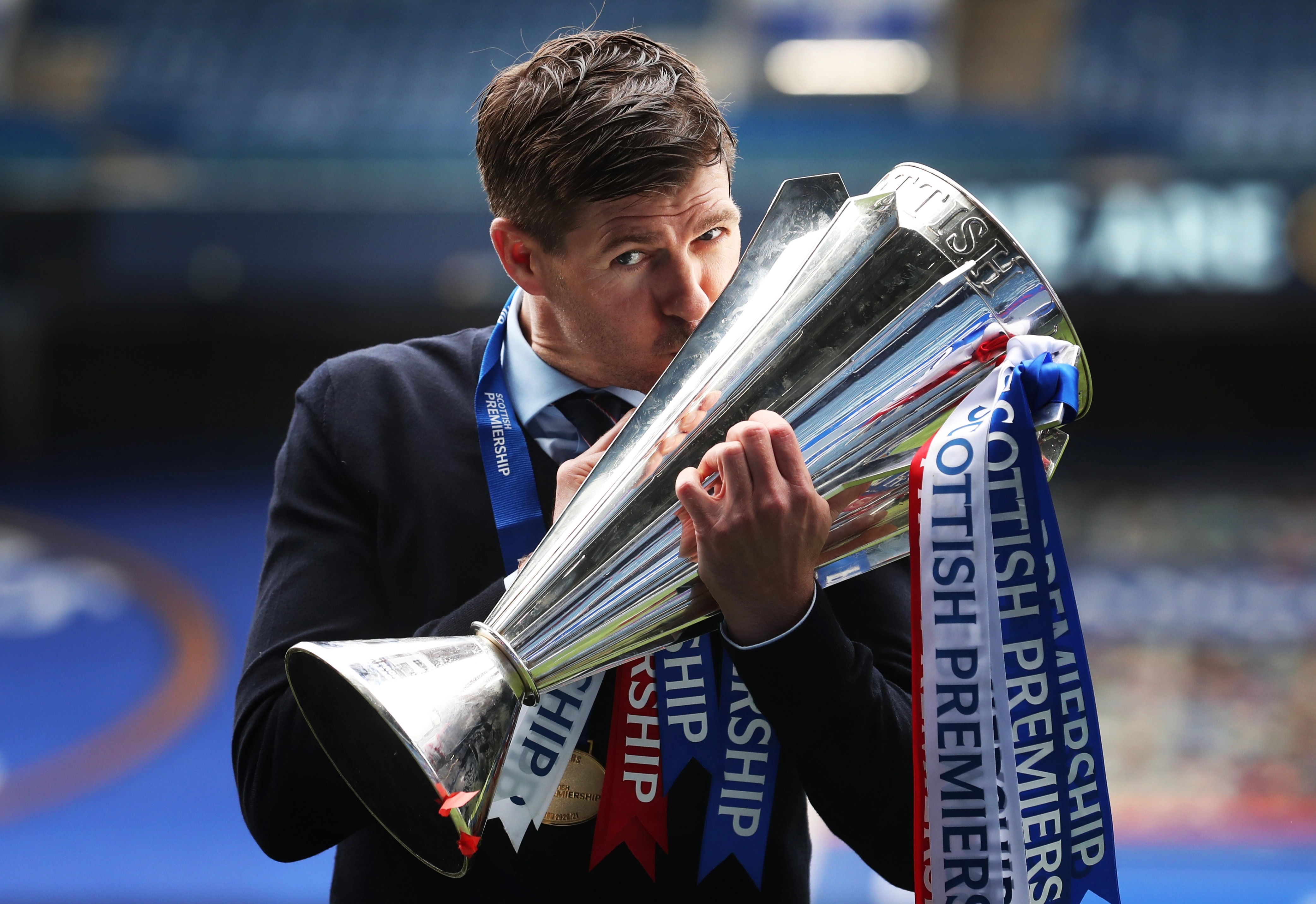 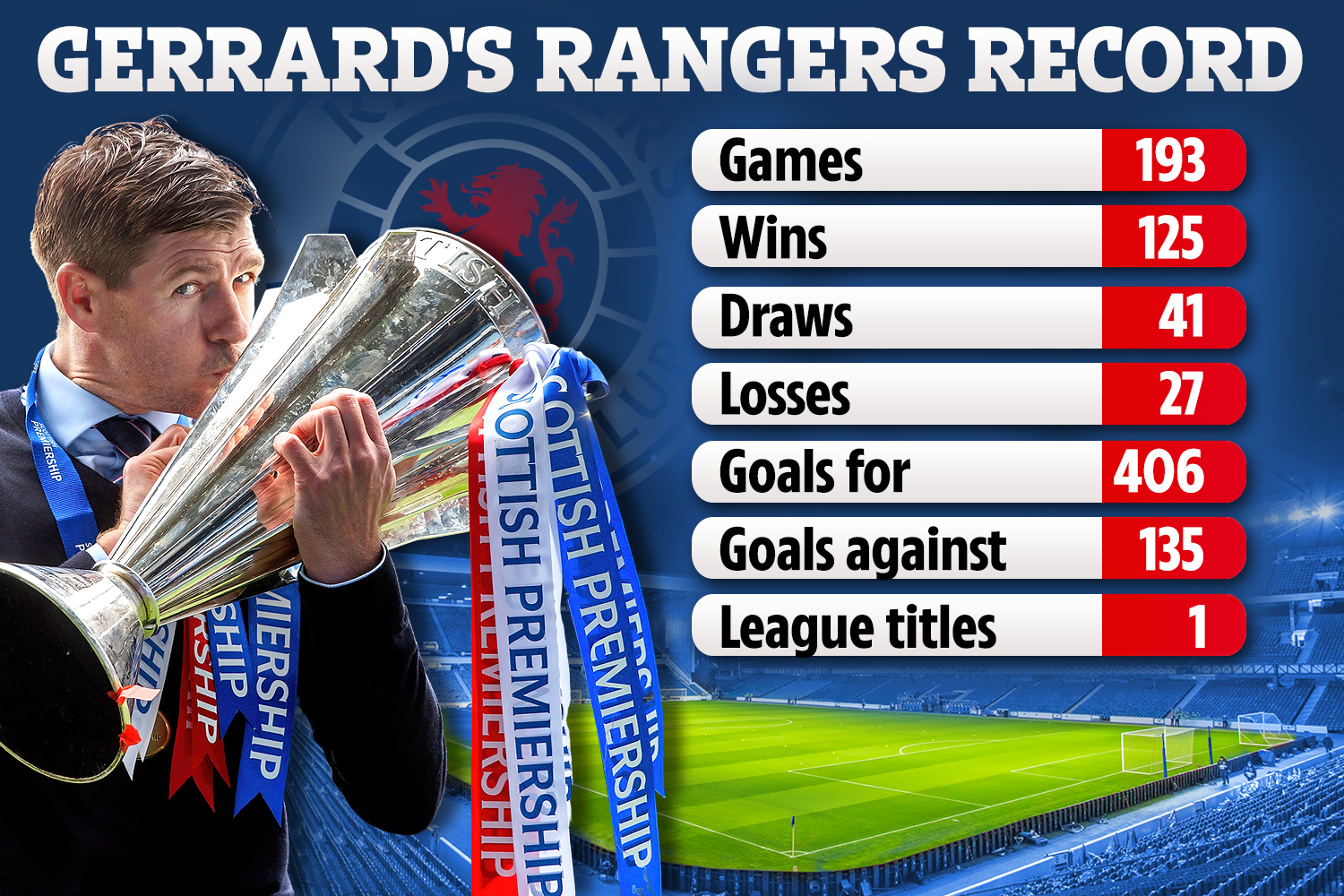 Gerrard spent more than three years at Ibrox and led the club to an invincible season last year, winning the SPFL title for the first time in nine years.

And despite Gers sitting top of the league and competing in the Europa League, Gerrard has returned to the Premier League to steer a struggling Villa side up the table.

He has put pen to paper on a contract which could see him stay at Villa Park until the summer of 2024, according to Sky Sports' Andrew Dickson.

Coincidentally, that is also when Jurgen Klopp's contract expires at Liverpool.

Klopp has promised to stick to his Liverpool contract despite speculation linking him with the German national team and Barcelona.

But if the German is ready to bring his Anfield reign to an end when his current deal expires, Gerrard could be ready to return to his beloved Liverpool.

First Gerrard will have to impress with Villa after they invested heavily in the squad last summer.

New signing Danny Ings has not hit the form he showed at Southampton while winger Leon Bailey has spent most of his time on the treatment table.

But it is a squad full of international talent like Emi Martinez and Ollie Watkins and the Villa board want to be playing in Europe. 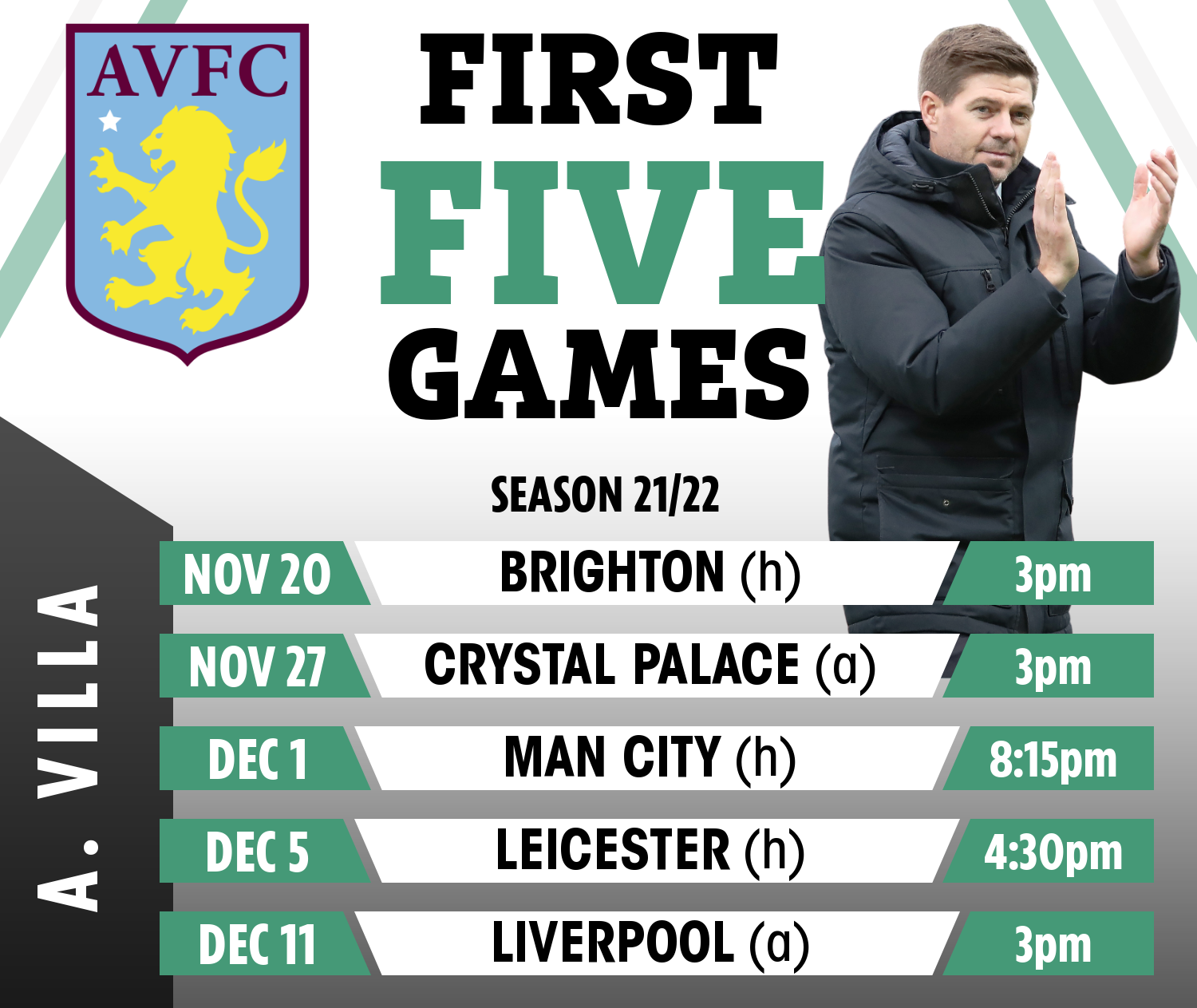