THE personal touch – that’s why Philippe Coutinho has joined Aston Villa on loan.

Even late last week some thought that this deal would not go ahead – that he would stay at Barcelona on his fat contract, or that if he came to England there were bigger clubs than Villa in the hunt to take him. 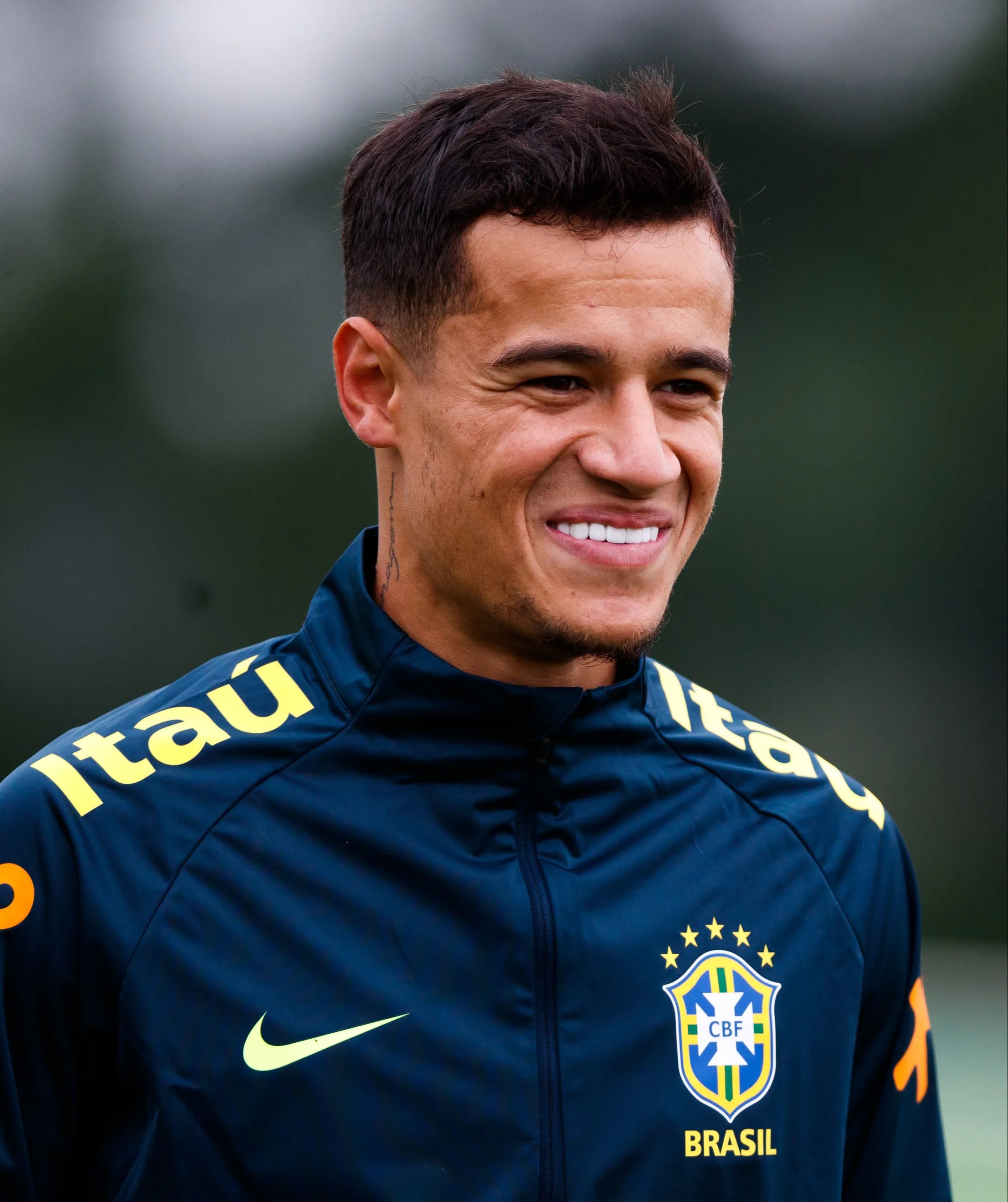 But the personal touch swung the day – in two ways.

The first personal touch came from Brazil coach Tite, one of Countinho’s biggest admirers. Last November he called the player up to the squad for World Cup qualifiers against Colombia and Argentina. He did not play.

There was next to no chance of him playing. That was not the point. Coutinho was at a low ebb at Barcelona. On form he had no real right to be in the squad.

But on ability he has every chance of making a contribution to the World Cup at the end of the year – if he can get his form and confidence together, and if he can get himself playing on a regular basis.

And if this is not happening at Barcelona, then it should happen somewhere else. That call up from Tite was a nice example of the personal touch – it was a way of sending a message encouraging Coutinho to fix himself up with another club.

Everton vs Leicester OFF due to Covid outbreak, injuries and missing AFCON stars

Draw as Arsenal or Forest play Foxes, Man Utd or Villa vs Boro in fourth round

It was here that Villa were holding the best cards. There was the sale of Jack Grealish, who, so far at least, has not been adequately replaced by Emanuel Buendia.

This is a team with an enticing Coutinho-shaped hole in it. He is almost guaranteed to get a regular game.

And then, most important of all, there is the comforting presence of Steve Gerrard on the touchline. Coutinho and Gerrard were team-mates at Liverpool.

It is worth remembering that Coutinho arrived at Liverpool for a token fee because Inter Milan had effectively given up on him. The Italian club had a long term relationship with Coutinho, signing him from Vasco da Gama in Brazil a couple of years before they could take him across the Atlantic.

But after a few years in Milan, Inter reached the point of frustration with him when they decided to cut their losses.

He had been trumpeted as the new Brazilian wonderkid – the Brazilian national team had a quick look at him as early as 2010, when he was just 18. But he had not delivered, and they let him go to Liverpool for a song.

This was Inter’s loss and Liverpool’s opportunity. Because the evidence was there.  Coutinho had enjoyed one successful spell on loan – at Espanol, where the coach was Mauricio Pochettino.

It is no surprise that Coutinho suddenly flourished. Pochettino was a brief Baloo to Coutinho’s Mogli. The coach gave the player the bare necessities of the introvert – endless love and understanding.

Liverpool had watched and learned, put an extended arm round Coutinho’s shoulder and reaped the benefits. Gerrard was a senior pro at the time, and was part of the process.

Now in his new function he has to do something similar – save Coutinho from a Barcelona move that was never likely to work, cure him of his trauma and create the environment where his player can produce his exciting best.

If it all comes together as it did at Anfield then Villa will benefit, Brazil will benefit – and so will football fans all over the world. 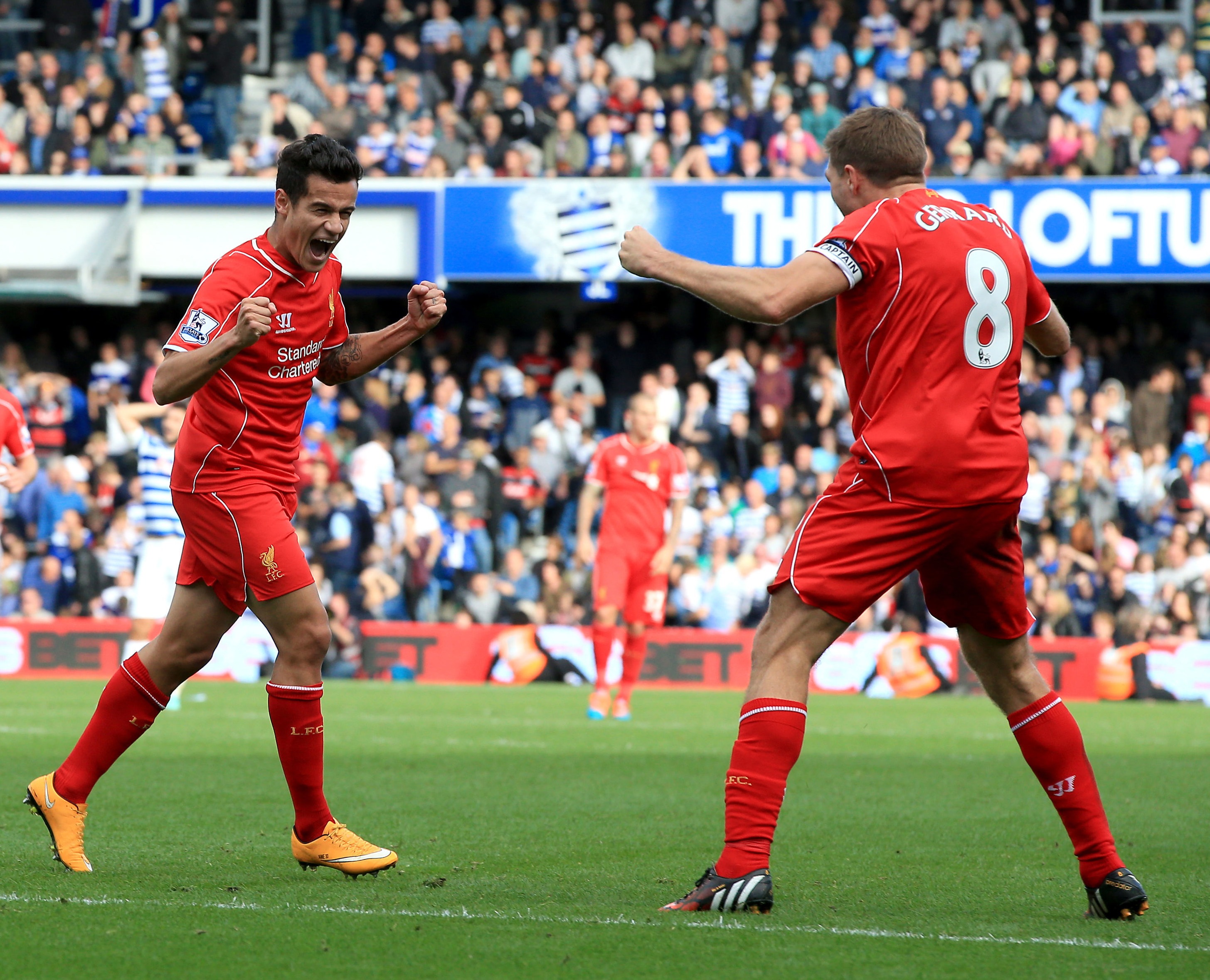