STOKE CITY have reportedly opened talks with Schalke over a loan deal for Rabbi Matondo.

The Mail claims Wales’ talented winger is desperate to make their Euro squad this summer. 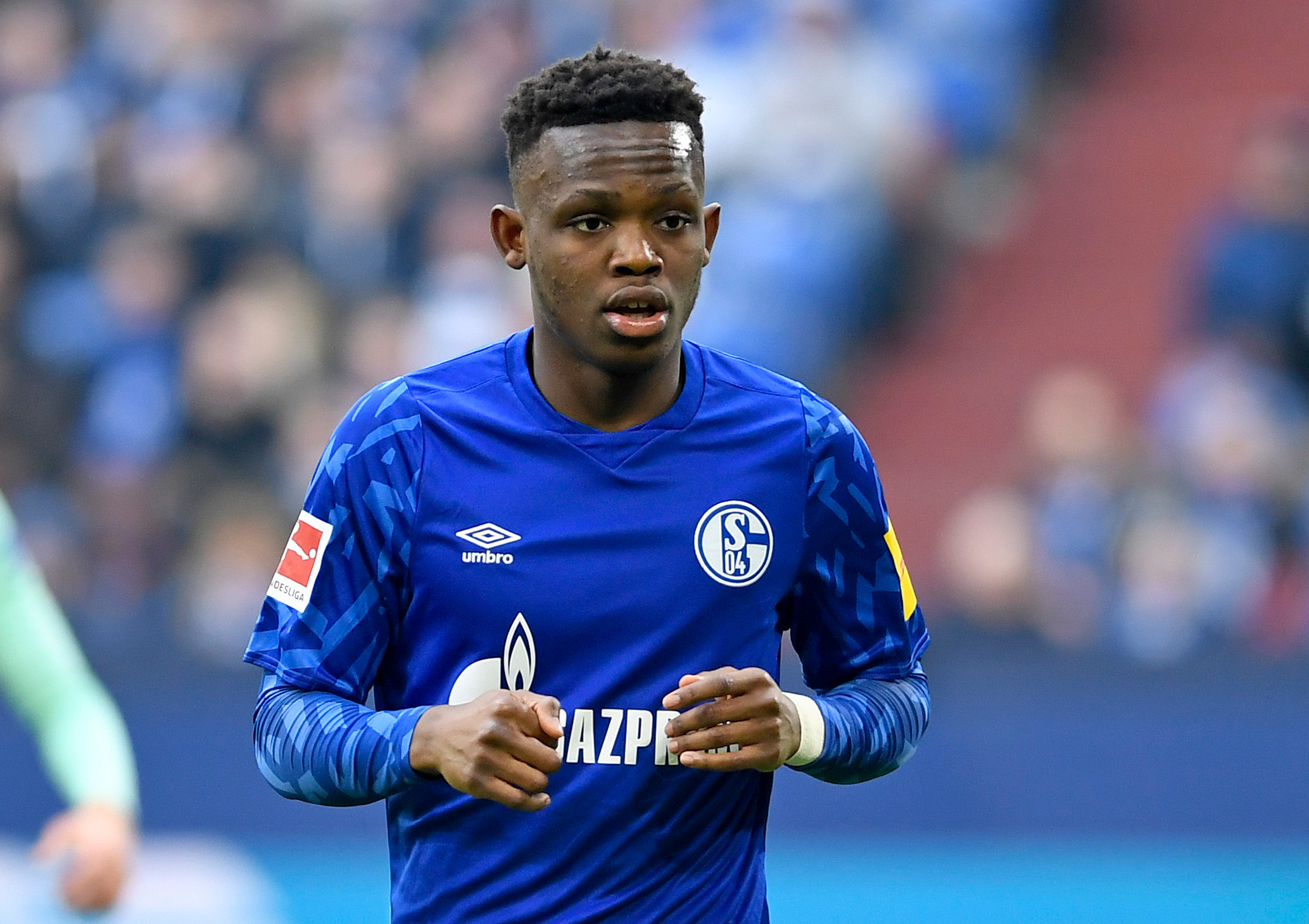 Matondo has featured just three times for Schalke this season.

The Germans sit bottom of the Bundesliga table after failing to win a single game in 14 attempts.

And new boss Christian Gross, who replaced David Wagner over Christmas, does not intend on restoring Matondo to the starting XI.

Stoke are now ready to bring the 20-year-old flyer back to England, two years after he left Manchester City for Schalke in an £11million deal.

Matondo made eight appearances in his first six months at the club, before featuring 21 times last season.

And Stoke boss Michael O’Neill believes Matondo can play a big part in help the Championship outfit seal at least a play-off spot this term.

The midfielder is sure to jump at the chance of an exit as he looks to solidify his Euro place under Wales boss Ryan Giggs.

But a move to Stoke may not have been what Matondo was expecting after being strongly linked with Manchester United in 2020.

His impressive performances a year ago saw him reportedly emerge as a target for Ole Gunnar Solskjaer, who saw Matondo as a cheaper alternative to Borussia Dortmund’s £108m-rated Jadon Sancho.

At the time, Matondo said: “I am concentrating on Schalke, I still have to achieve my goals here.

“I am just concentrating on that and we just see how things go, but for now I am just focused on Schalke.

“Hopefully I can get into the team and help them climb up the table.”