MICHAEL O'NEILL has made his first signing of the summer for Stoke City after snapping up towering defender Aden Flint for free.

The 32-year-old has been a long-term target for the Potters' boss, who finally got his man after Flint let his Cardiff City contract run down to become a free agent. 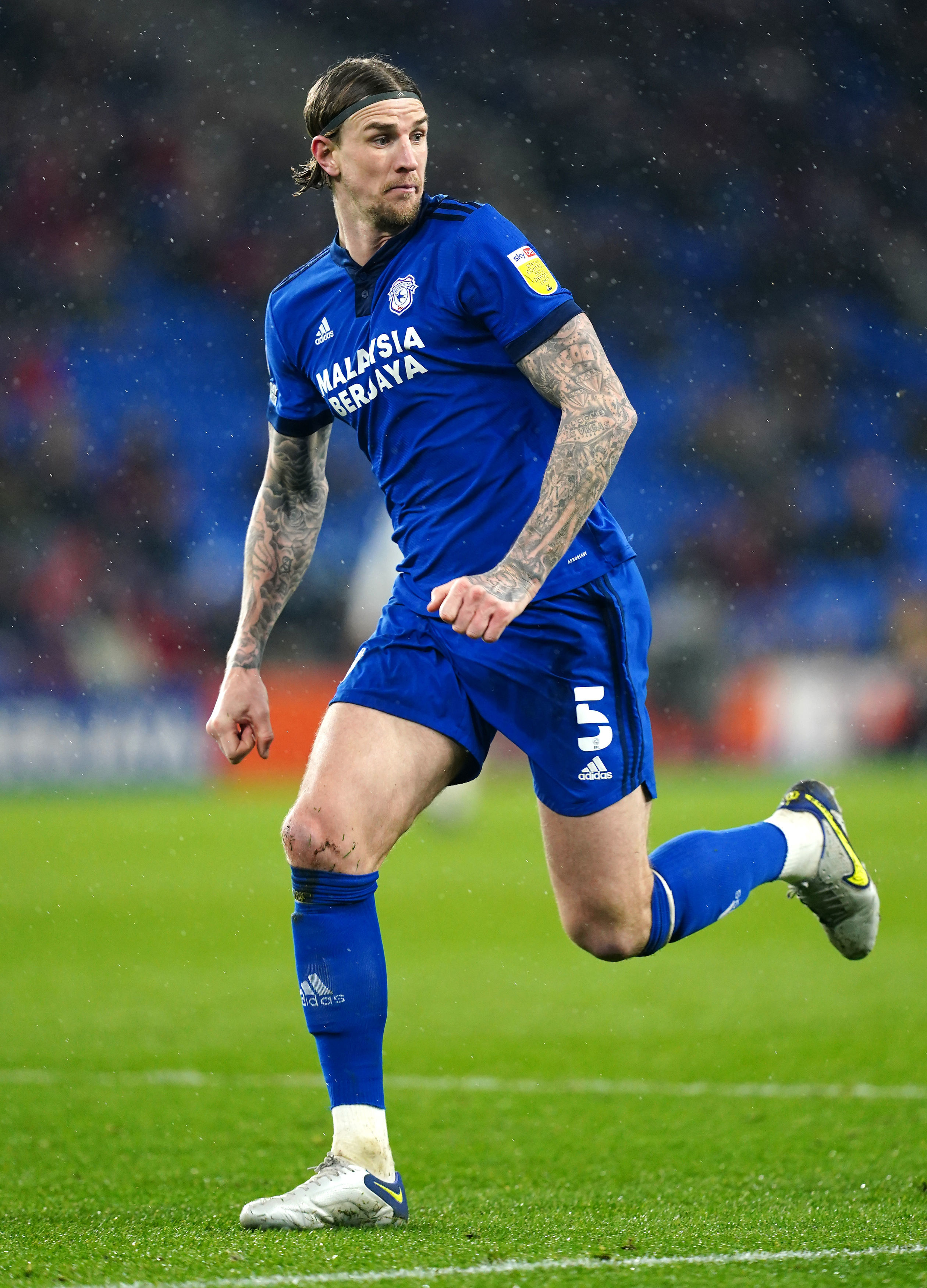 The 6ft 6ins defender has agreed a one-year-deal after scoring 12 goals in 92 appearances for the Bluebirds.

Flint said: “I’m delighted to get it over the line, it’s been in the pipeline for a few weeks now.

“I spoke to the gaffer while I was on holiday and I’m just delighted to be able to get it done.”

Stoke assistant manager Dean Holden said: “We are delighted to get him through the doors.

Bayern ‘close in’ on Mane, Pogba to sign Juventus contract IN JULY

“He’s a player who has been mentioned over the last couple of transfer windows.

"So to get it over the line and sorted in time for pre-season, we are really pleased.”

Meanwhile, O'Neill has been handed a major boost in his bid to sign striker Josh Maja on a permanent deal from French crisis club Bordeaux.

The famous French club's financial meltdown has seen them plunge out of Ligue 1.

Most read in Championship

And they are set to be demoted to the third tier after running up debts of £35million.

Maja joined Stoke on loan in January and the Potters have an option to make the deal permanent for a cut-price fee as Bordeaux must claw back £20million in player sales by the end of this month.

The London-born Nigerian, 23, netted once in 15 Championship games for the Potters. 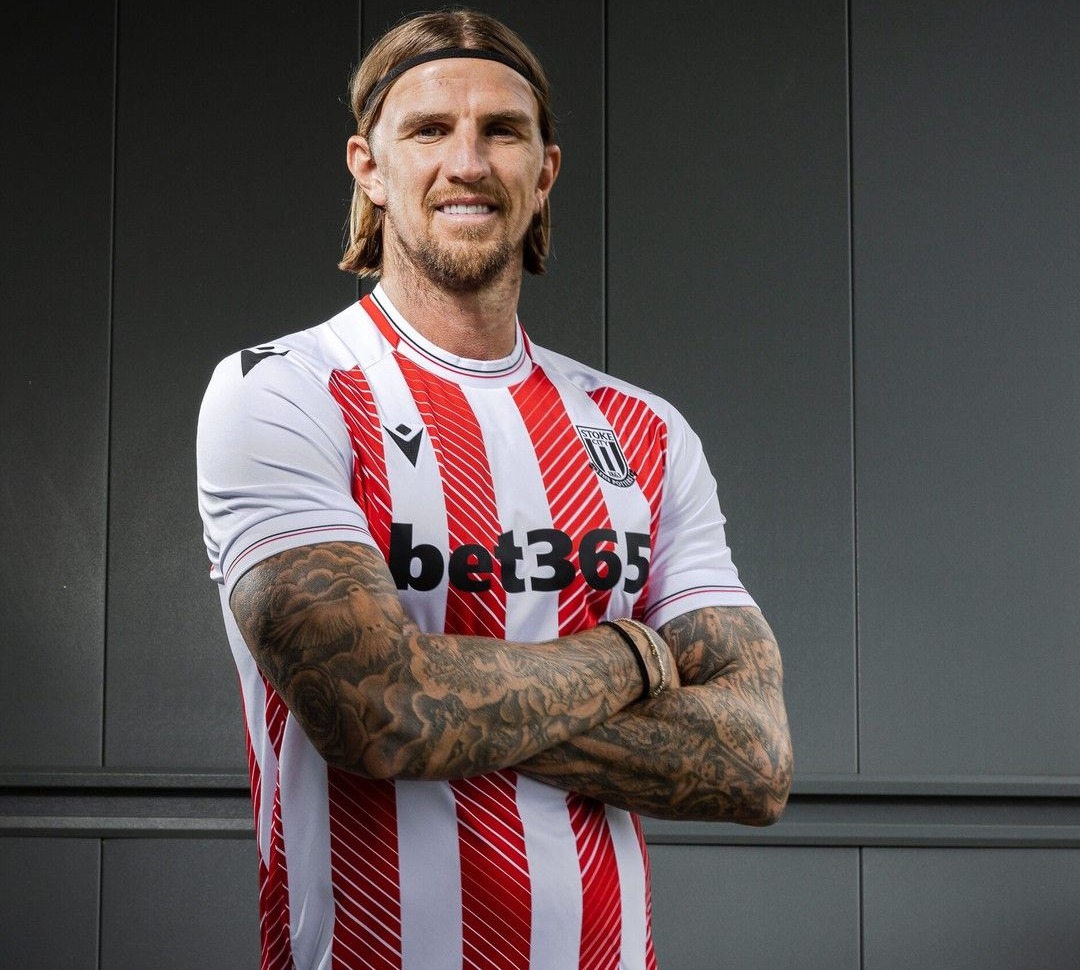