Suni Lee made history at the Tokyo Olympics over the summer when she became the first Hmong American to win gold when she competed in gymnastics all-around.

Back at home, Lee revealed she’s receiving “so much hate” over her relationship with USC football player Jaylin Smith. 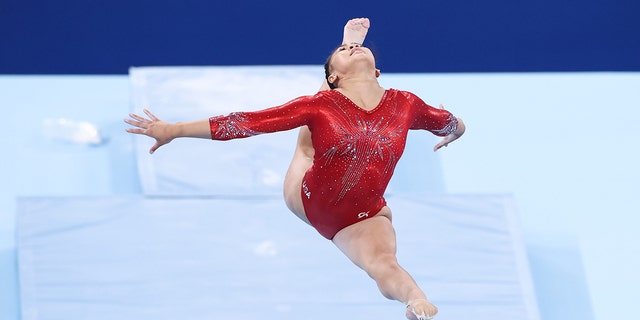 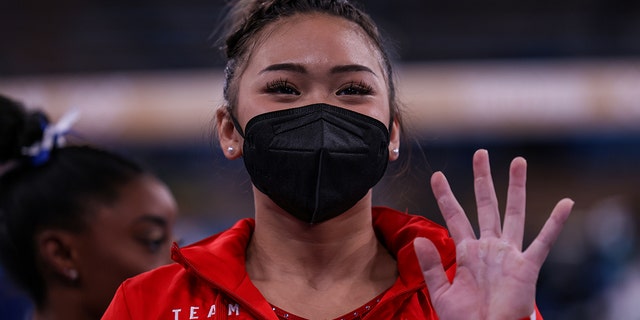 She told the outlet she had been waiting for an Uber with some of her friends who are all of Asian descent when a group in a speeding car yelled “ching chong” at them and told them to “go back to where they came from.” Lee said one person sprayed her arm with pepper spray.

“I was so mad, but there was nothing I could do or control because they skirted off. I didn’t do anything to them, and having the reputation, it’s so hard because I didn’t want to do anything that could get me into trouble. I just let it happen,” she told PopSugar. 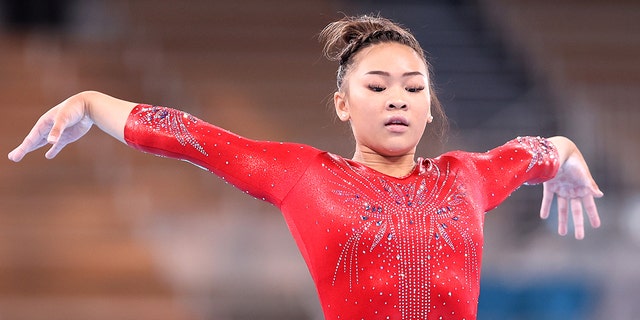 The gymnast took home three medals in Tokyo. She won gold in the all-around, silver in the team and bronze in the uneven bars.