FORMER WWE wrestler Super Porky has died amid reports that his “legs couldn’t take his weight”.

The legendary 23st sports entertainer, real name José Luis Alvarado Nieves, died at his home in Mexico City on Monday, according to reports. 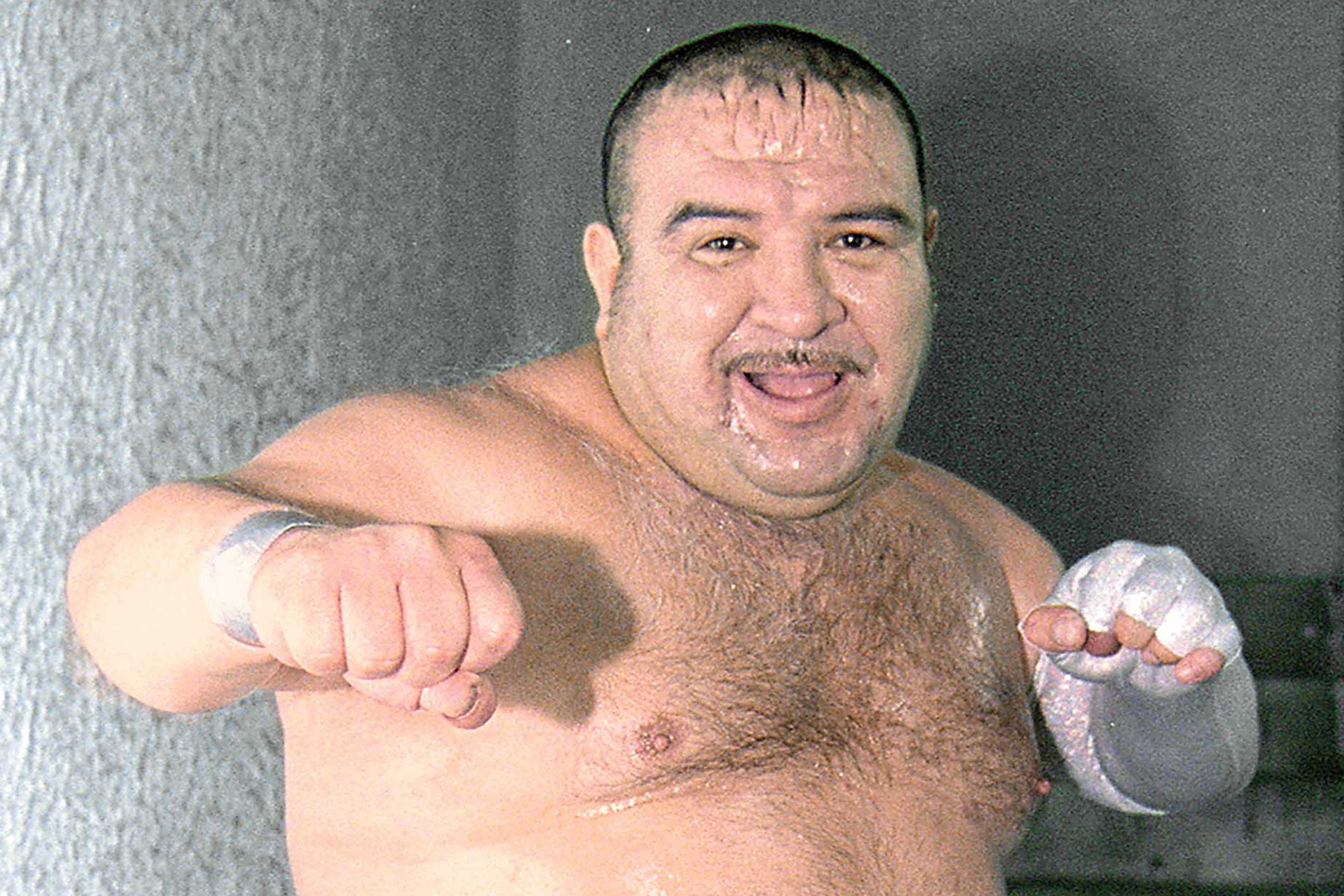 His cause of death is not yet known.

The athlete, who was also known by his ring name Brazo de Plata, signed for WWE in 2005 and was part of the "Juniors Division".

He was released from the sports entertainment company in 2006.

But, Nieves is perhaps best known for his career as a Mexican luchador.

Devastated wrestling fans on Twitter have paid tribute to the popular wrestler.

Denise Salcedo, a contributor for Fightful Wrestling and WrestleTalk TV, said: "(Super Porky) was a larger than life character, a legend and he will be missed."

Current WWE wrestler Bronson Reed tweeted a picture of Super Porky eating a joint of ham with the caption "RIP".

A fan said: "Rest In Peace Super Porky. I was lucky enough to spend some time with this legend when I was in CMLL.

"His English was great and he lit up the room every time he was around. I’m lucky to have known him. My sincerest condolences go out to his family."

Another posted: "Rest in Peace Super Porky Brazo de Plata. He was one of my favorites growing up a husky little Mexican kid, finding his classic matches has been a pleasure of mine as of late."

Nieves made his debut in 1977 as a masked wrestler named Brazo de Paleta (Silver Arm), according to the Wrestling Observer

He joined the promoter CMLL in 1985 where he wrestled for 20 years.

The company tweeted: “The CMLL joins the grief that the Luchistic family has for the sensitive death of José Luis Alvarado Nieves, better known as "Super Porky (Silver Arm)", a gladiator who will mark an era in Mexican Wrestling.”

He joined the Mexican wrestling company AAA in 2006 and also made appearances on the independent circuit.

The sports entertainer was a third-generation wrestler and part of the renowned Alvarado family.

His father was late wrestler Juan Alvarado Ibarra and had five brothers.

The sports entertainer had five children and all perform as wrestlers.