TEAM GB are set to record their worst medal haul since Athens 2004 at this summer's Olympics, a supercomputer has predicted.

The Tokyo 2020 Games are underway after a year-long delay due to coronavirus. 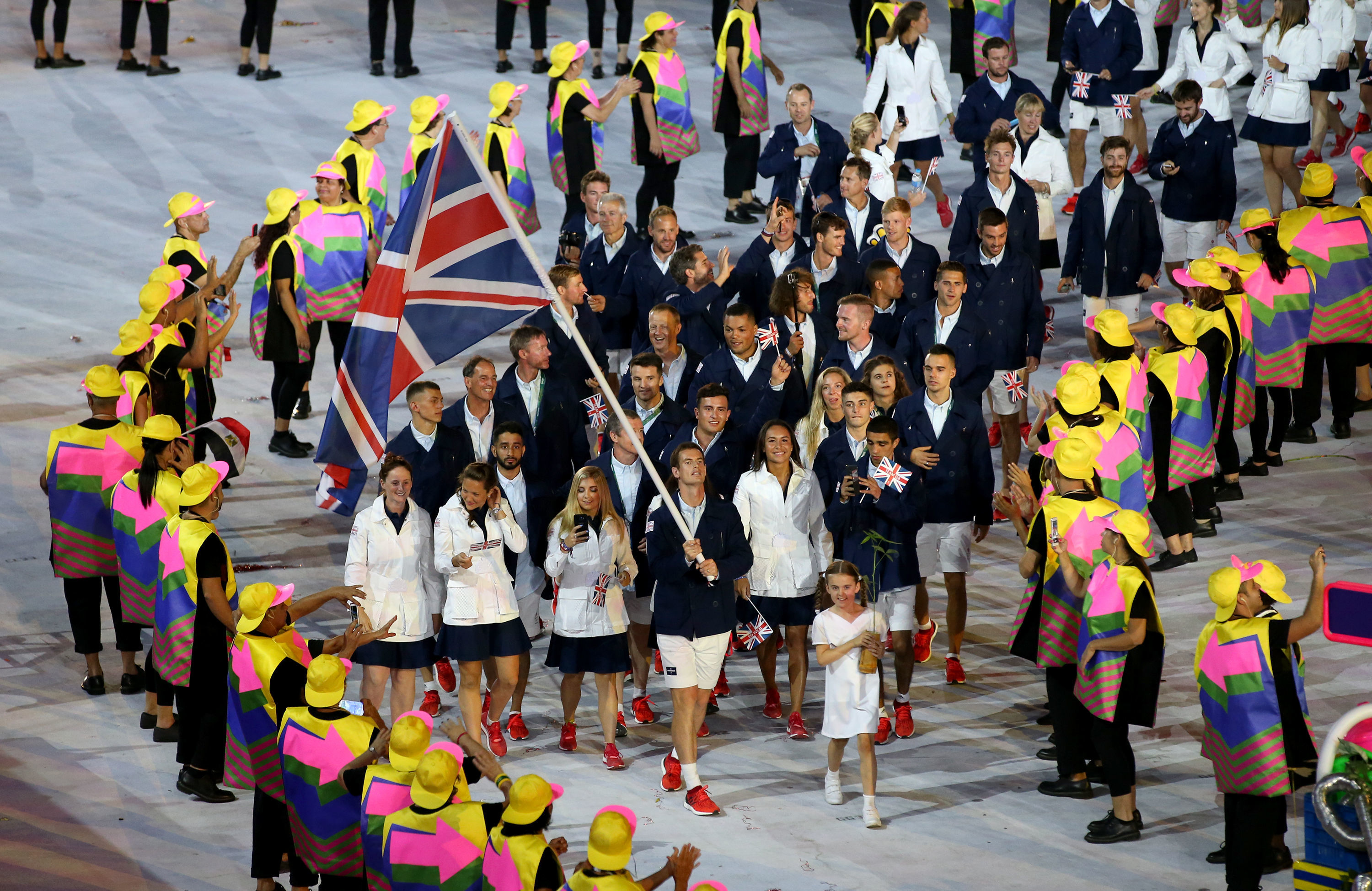 And while this summer's rearranged Olympics hasn't been without its drama, athletes are finally ready to go for gold.

Team GB have broken their record medal tallies at the last two Games in a row – London 2012 and Rio 2016.

The home heroes won 65 medals, including 29 golds in London.

Brits then won 67 medals in Brazil four years later – with 27 of those golds.

However, Team GB is being tipped to crash back to Earth with a bang, according to the Sporting Index supercomputer.

In fact, it's predicted the British stars currently in Tokyo will manage to cobble together just 45 medals, with 15 of those gold.

That would be the worst tally since Athens 2004 when Team GB won just 30 medals.

In the US Games 25 years ago, Brits won just ONE gold – thanks to rowing stars Sir Steve Redgrave and Matthew Pinsent – showing just how far we've come since then.

"And while we’ll be cheering our athletes on when they compete in Tokyo over the next few weeks, our traders are expecting a lower medal total this year compared with previous years.

“Based on our analysis of previous Olympic Games and studying the competition for this summer, we expect Team GB to come away with a total of 45 medals, including 15 golds, round the necks of our athletes.”

BETTING SPECIAL – CLAIM £180 IN FREE BETS FOR THE OLYMPICS

Among Team GB's hopefuls for gold in Tokyo is swimming star Adam Peaty.

Elsewhere, athletics world champions Dina Asher-Smith and Katarina Johnson-Thompson are expected to go for glory in track and field events.

Sibling gymnasts Becky and Ellie Downie, as well as BMXer Charlotte Worthington, are also tipped for the top gong in Japan.