THE ECB have given the green light to a new competition aimed at revolutionising the game in this country – lasting 100 balls with TEN deliveries in the final over.

Cricket bosses have been trying to come up with a new format that will attract bigger audiences and keep broadcasters happy. 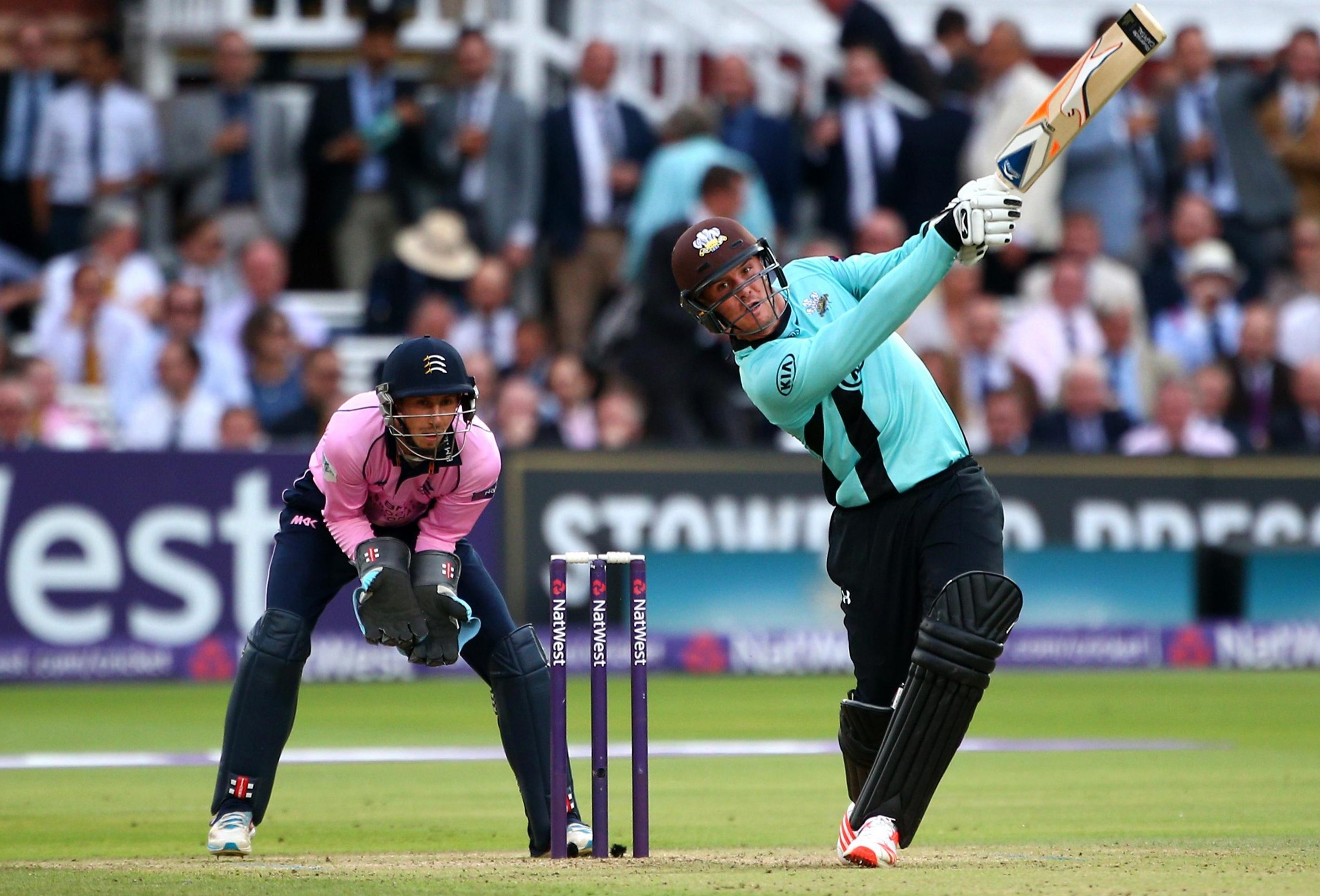 And the concept they are pushing through in 2020 is their attempt at simplifying the game and ensuring less chance of overrunning time and causing TV companies scheduling problems.

There will be separate competitions for men and women under the same branding, with matches scheduled to be played over a five-week window in the middle of the summer.

But crucially it will be added as an extra competition, running alongside the T20 Blast that has become an integral part of the English cricket season.

The format will see each innings made up of 100 balls, with 15 traditional overs of six deliveries before ten are bowled in the 16th and final over. 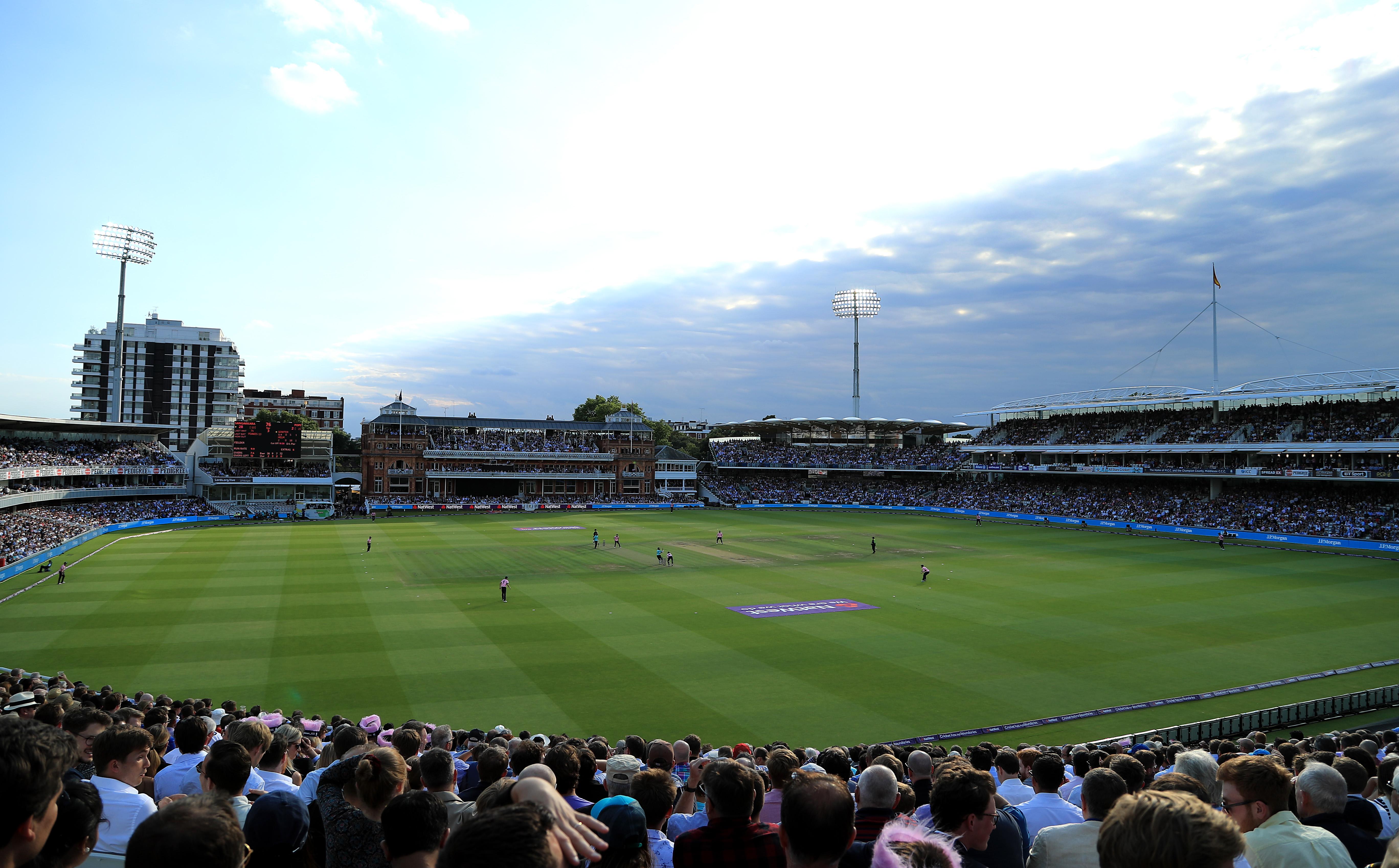 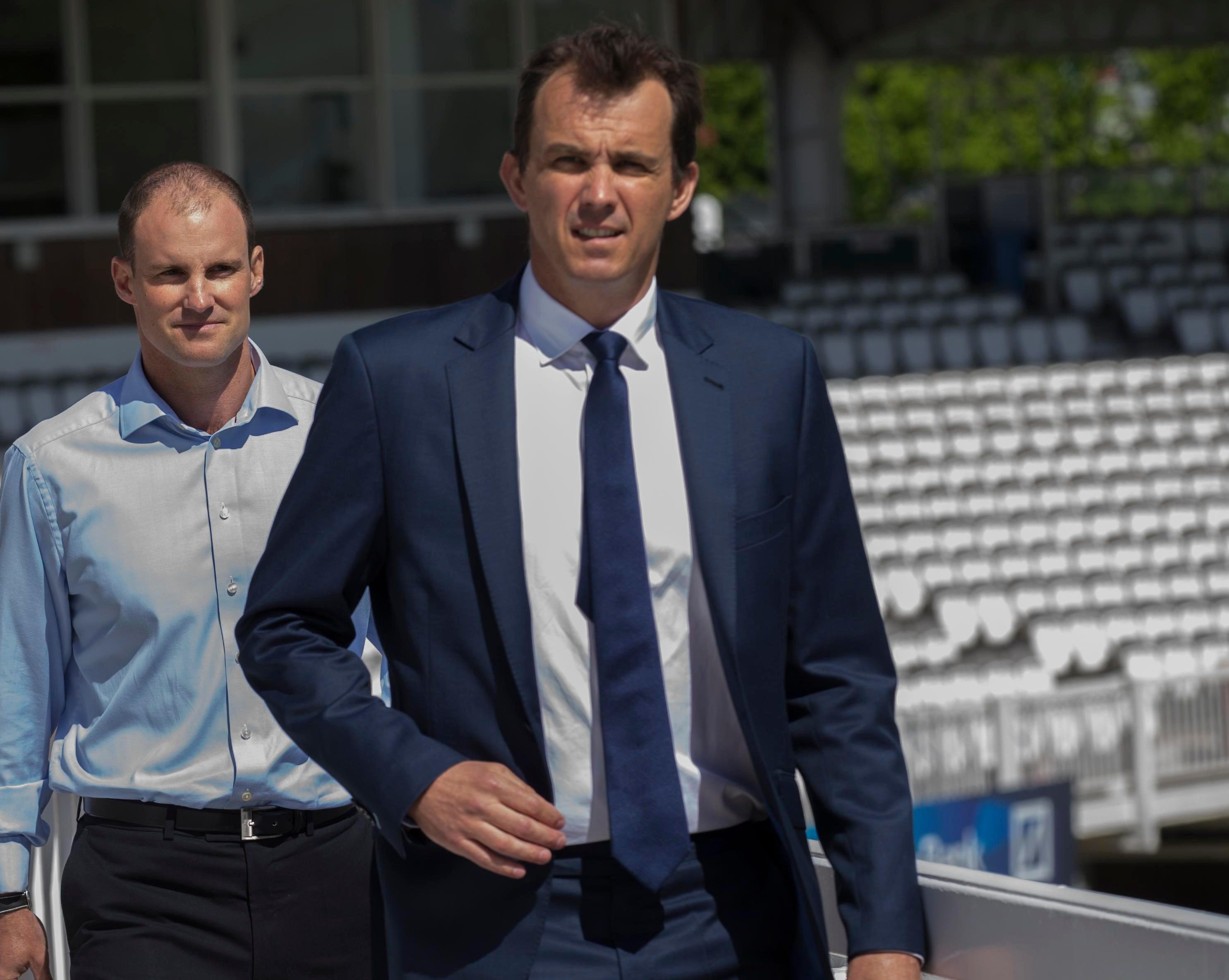 ECB chief executive Tom Harrison said: “This is a fresh and exciting idea which will appeal to a younger audience and attract new fans to the game.

“Throughout its development, we have shown leadership, provided challenge and followed a process. We will continue to do that as the concept evolves.

“Our game has a history of innovation and we have a duty to look for future growth for the health and sustainability of the whole game.