The 28-year-old was taken off on a stretcher in Argentina's 2-2 draw against Colombia. 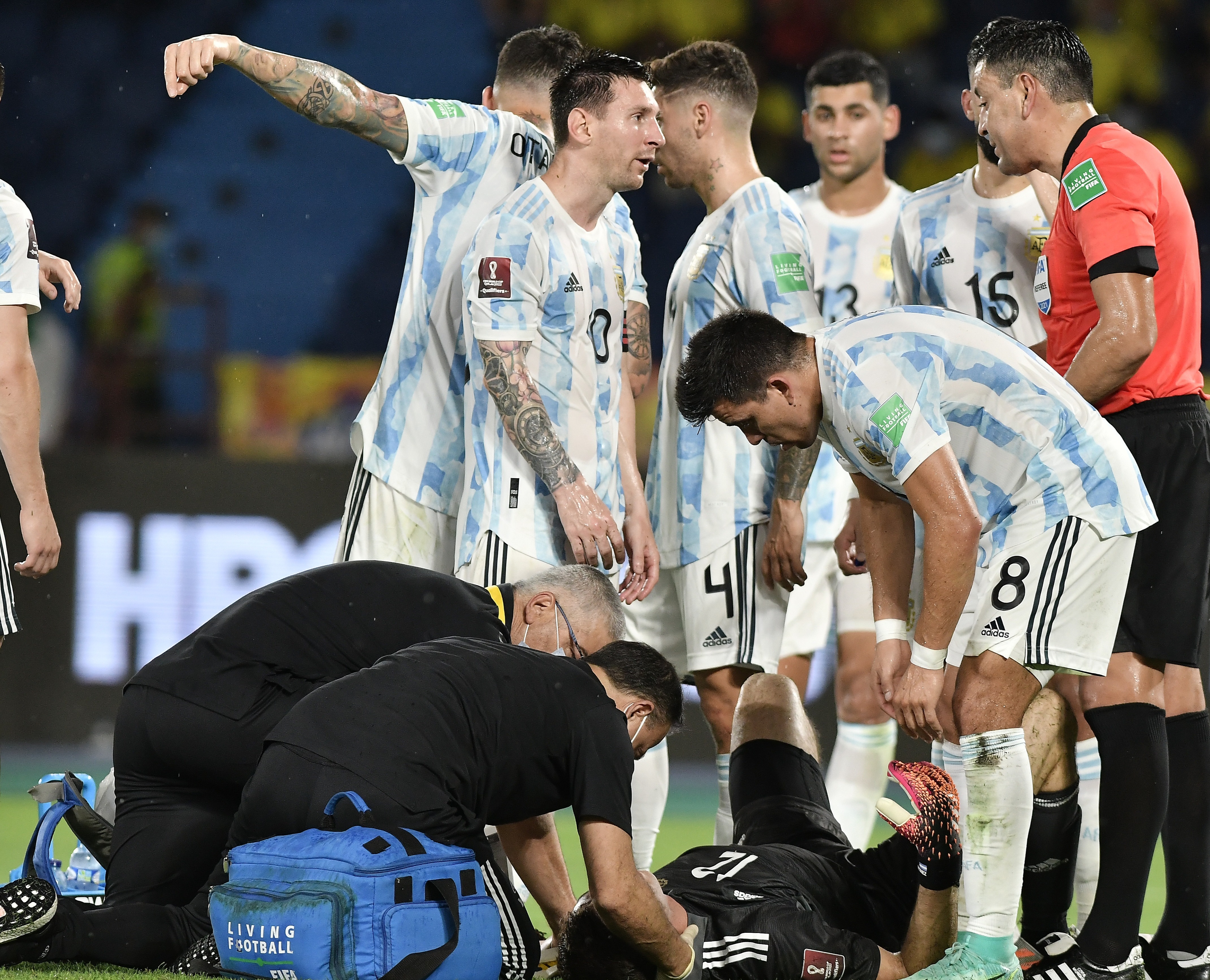 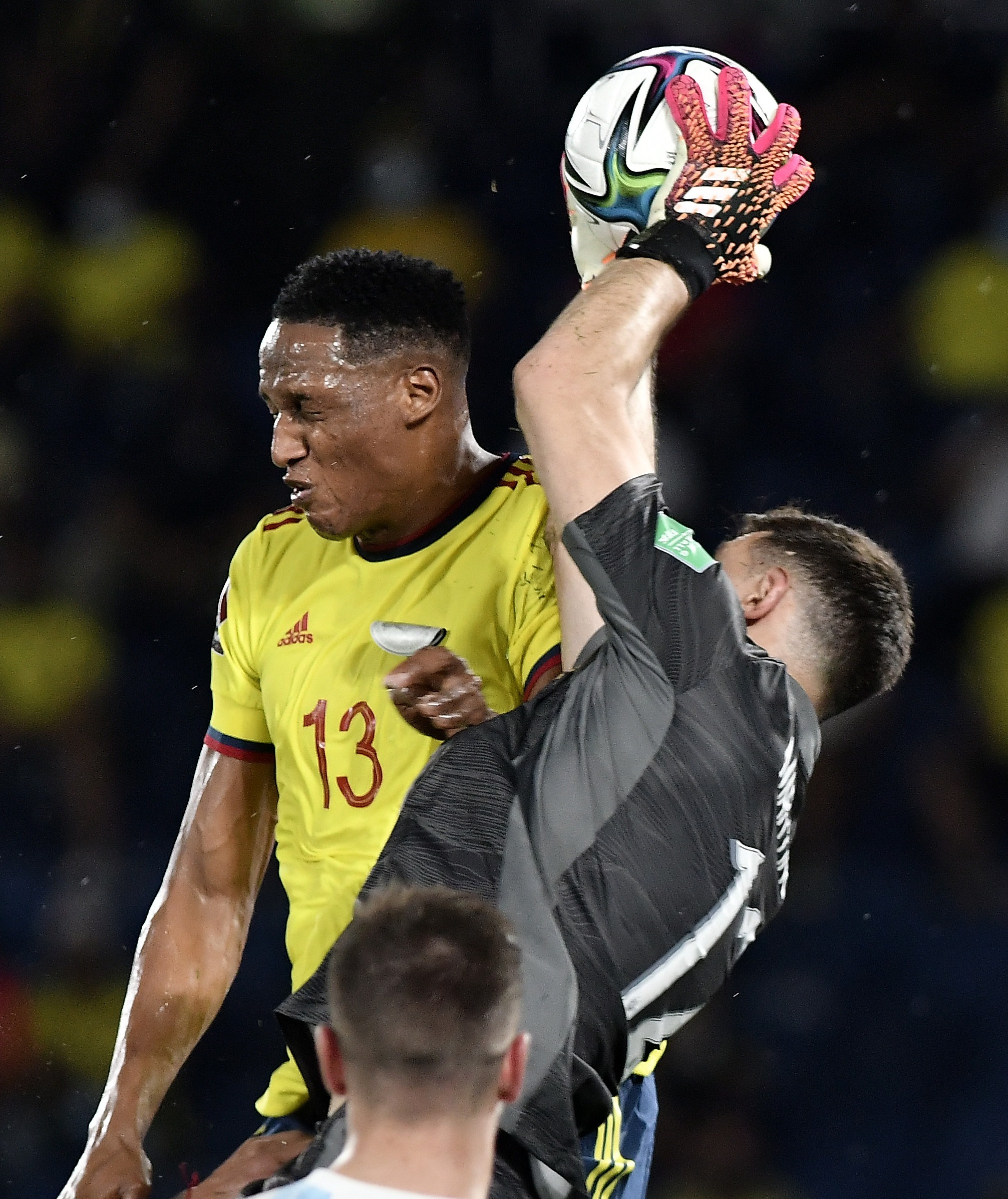 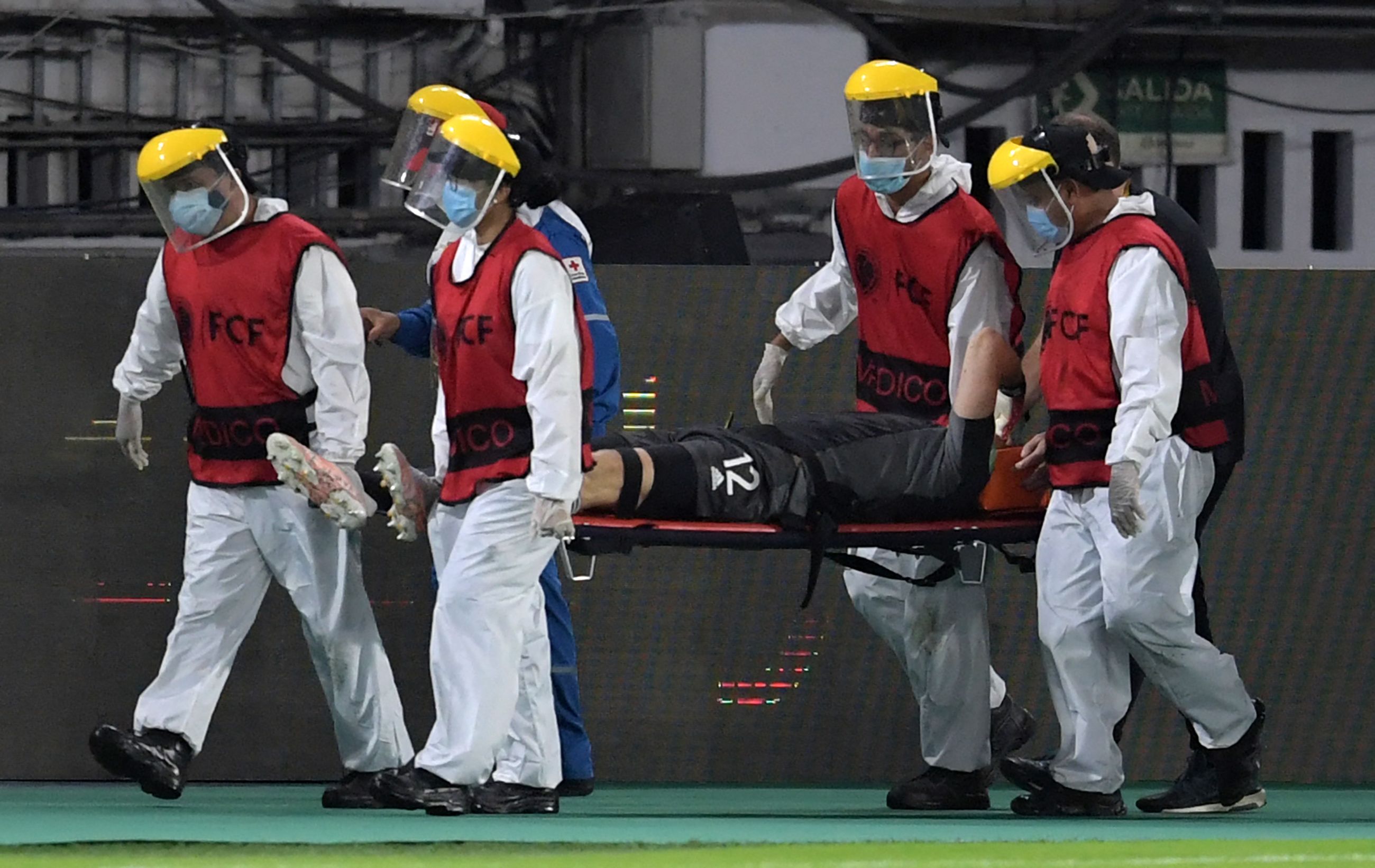 The Aston Villa goalkeeper came to claim a cross under challenge from Yerry Mina but fell and hit his head.

Medics rushed to treat the former Arsenal stopper, who revealed he lost consciousness after a hit to the back of his neck.

He was taken off and replaced by Agustin Marchesin in the World Cup qualifier.

But Martinez said on social media that he was doing better while the Argentine team confirmed he will rejoin the squad in Buenos Aires.

Martinez tweeted: "I'm better. It was a strong hit but the doctors did their job.

"Obviously I wanted to continue playing, the anger of being taken out and I found out that they drew at the end.

"It's a bitter taste for me.

"They took me out because I lost consciousness a little.

"I hit the back of my neck hard but the crying and the anger was because it was my second match with the Argentina national team.

"I didn't want to be substituted but the doctors did their job."

Martinez made his international debut in the 1-1 draw with Chile last week.

Argentina dropped more points in their World Cup 2022 qualifying campaign after throwing away a two-goal lead at Colombia.

Lionel Messi and Co are second in the table with six points separating them from high flyers Brazil while Colombia occupy fifth place.