Ederson wiped out Ryan Fraser off the ball in the penalty area but Martin Atkinson waved play on and VAR did not consider his decision to be a clear and obvious error. 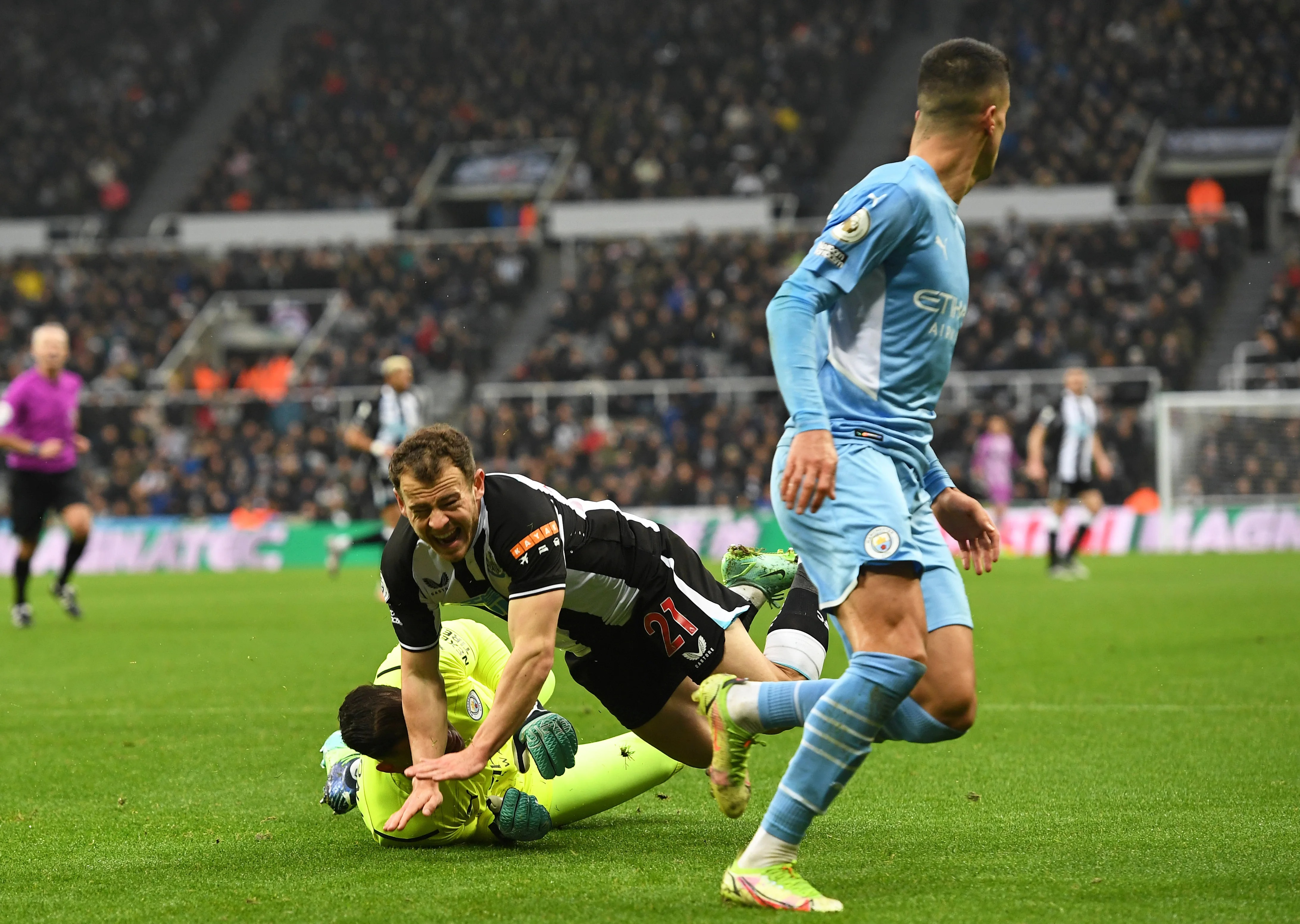 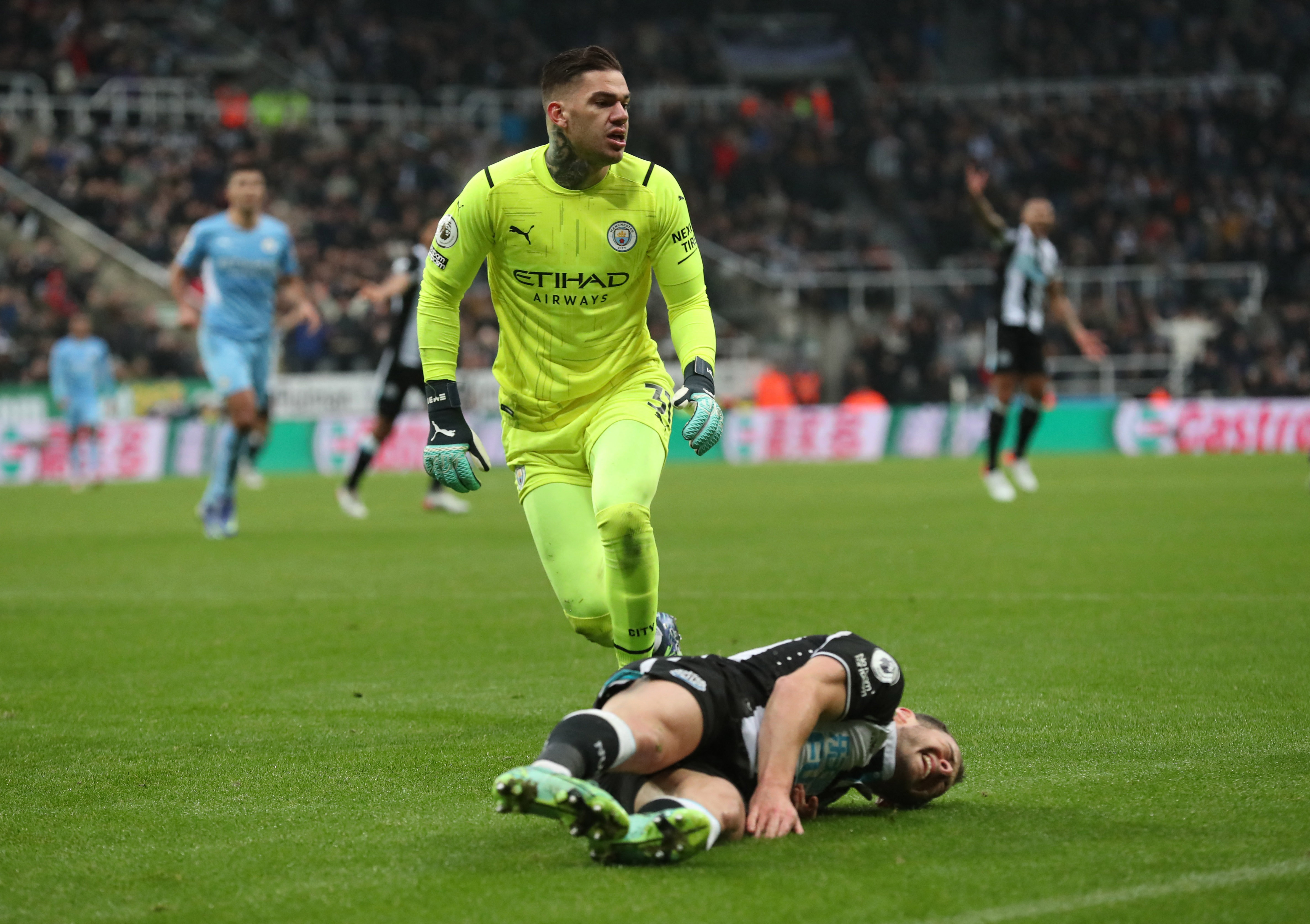 As a result, the incident was not checked and City held onto their 2-0 lead – eventually winning 4-0 at St James' Park.

He said: "It was checked by VAR, the best we got from them was that Cancelo comes away with the ball."

He responded: "That's an idea of not knowing what's going on. That's just a terrible excuse.

"You can see there he wipes him out. It's a foul, it's a penalty.

"But I think the referee doesn't know he needs a bit of help from VAR. It's a mistake."

And his colleague Defoe was in agreement, adding: "When you watch it back obviously the goalkeeper has come and realises he's not going to get anywhere near the ball.

"And then he just tries to stop but it's penalty. If that's outside the box it's a free kick so of course it's a penalty."

Eddie Hearn too was bemused by the officials' decision-making.

After the match he said: "There were some contentious moments. The Ryan Fraser incident was a baffling one, and I’m unsure how it’s not a penalty.

"I’m not too sure what happened with VAR and the referee. The goalkeeper wipes out Ryan – and it’s a stonewaller, a clear penalty."

The pair were not alone in their view of the incident, with Twitter reaching a similar consensus.

One fan wrote: "It is either incompetence or corruption. But it happens too regularly to the benefit of European Super League clubs to be incompetent."

Another added: "Two games in a row now for varchester city."

And a third said: "When are pundits or people in football just going to come out and say English refs are well below the European standard?

"It’s every single week they make decisions like this."