FRAN KIRBY has well and truly given the two finger salute to the rare heart condition she was diagnosed with in November 2019.

The Chelsea strike sensation, 27, was diagnosed with Pericarditis — an inflammation of the lining around the heart, and told she may never play football again. 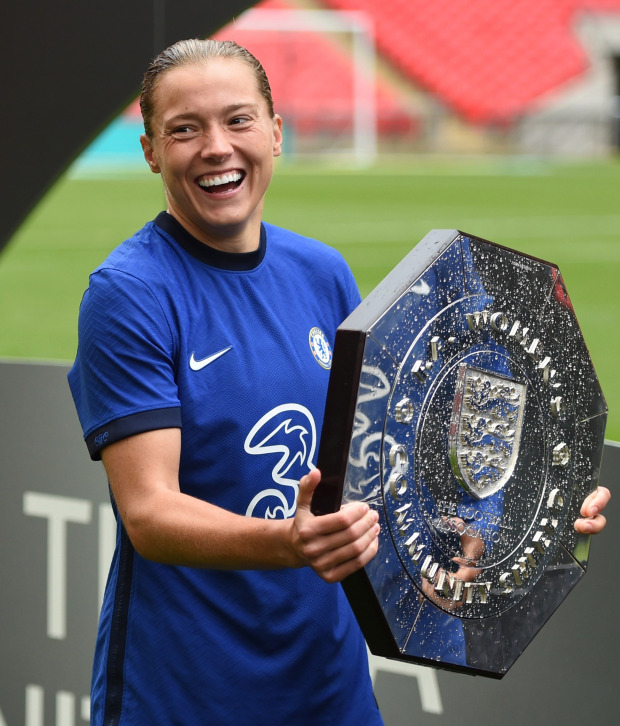 But fast-forward to just over a year and Kirby has already made history, becoming the Blues' all-time top scorer, just four-months since her emotional return to the WSL.

You wouldn't be able to tell, Kirby had been sofa-ridden at her home during the long, crippling weeks while she battled the debilitating illness.

She was unable to do the most basic of tasks, like walking up the stairs.

Her Chelsea pals, who often would visit her for a cuppa, bring her snacks and even helped her build a puzzle to take her mind off things.

The England superstar revealed in September: "There was a period where I was told by the cardiologist that if I didn’t slow down, I could become chronic and never play again."

“I remember reading about the illness because I had no idea what it was when I was diagnosed.

“I never read any stories where someone had overcome it.

“But I wanted to show to myself that I could get over this and I had a positive story to give.

“It has been a tough journey but it’s definitely shaped me into who I am now. It made me realise how precious these moments when you play are.”

THE MAKING OF THE WOMAN

The Chelsea forward – dubbed the ‘Mini Messi’ –filtered through the youth ranks at her hometown club, Reading but almost quit football as a teenager after the tragic death of her mother, Denise.

She has gone onto become one of England’s best players, a winner of PFA and FWA awards and a Ballon d’Or nominee in 2018.

But long before she became a star of two World Cups, Kirby admitted it all could have been so different when grief consumed her and left her unable to get out of bed.

The striker revealed that her mum suffered a brain haemorrhage and sadly died the next day in hospital when she was age 14.

In the following months, Kirby, her father and brother buried their emotion and “almost never spoke about her”.

A couple of years later, the grief finally hit while she was away at an England training camp, where she broke down with one of the coaches, Mo Marley.

After talking to her aunties, Kirby quit.

She wrote on the Players' Tribune: “I went into my shell. I’d have days where I wouldn’t get out of bed. Or I wouldn’t go to college.

“I could get as far as the bus stop, then I’d just break down crying.” 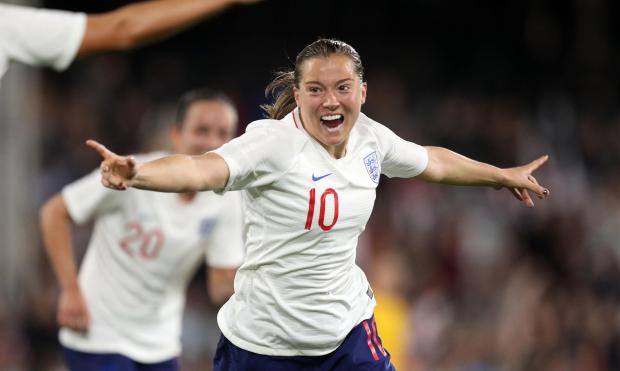 Jules Townrow, a physio at Reading, became a close friend and Kirby spent countless nights eating pizza and watching TV with her.

Kirby admits she was like “a zombie” during this time, but “taking that time out was the best decision I have ever made.

“Because I needed to work on myself. I had to recover, to heal, to grieve.

“I had to try to find myself again.”

Although she was now feeling better, Kirby still wasn’t playing football – until she got an offer to play for her mate’s Sunday league team.

The side, based in Reading, didn’t even train.

She added: "It was amazing, I could live the life that I wanted to live.

“I could do homework, watch TV, all that.

“Nobody was telling me about what I had to improve. No one was going to hammer me if I made a mistake.

“And that, really, is what brought back my love for football.”

Reading came back in for her and this time, Kirby was ready.

Soon she was starring for the Royals’ first-team, scoring 32 goals in 21 matches.

A year later Kirby helped them finish third in the newly formed Women’s Super League 2 and then became the first woman to ever sign a professional contract at the club.

Royals boss Kelly Chambers coached Kirby when she was in the under-14s side.

After the forward hit FOUR against Reading on Sunday, Chambers said: "It's disappointing when you seen Fran score against you!

"But we know Fran's quality and it's great to see her back on the pitch. I know she'd been out for a long time as well. She's a fantastic player."

It was inevitable a move to a bigger club was on the cards, and in 2015 she arrived at Chelsea for a British record transfer fee at the time. 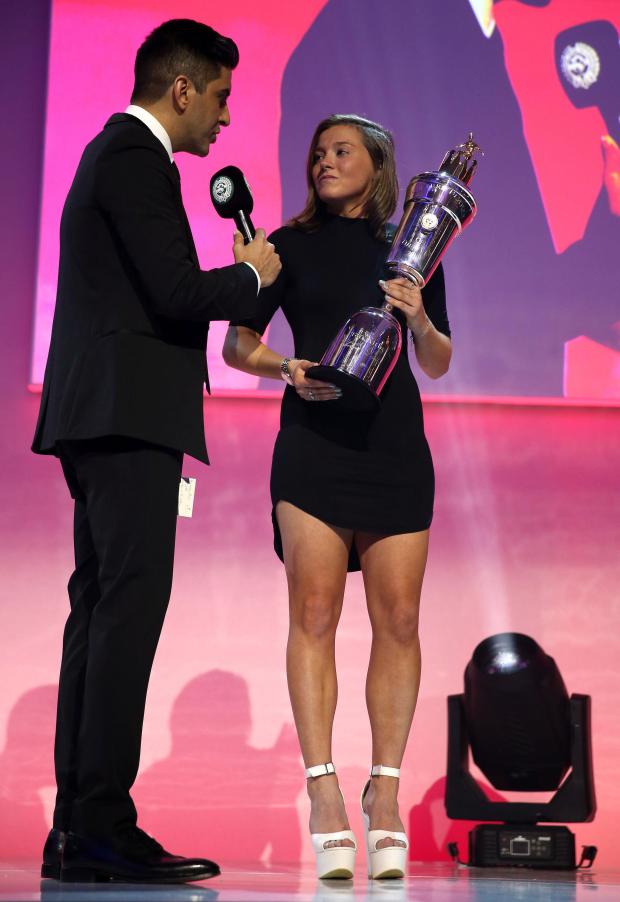 The Berkshire striker has helped the Blues win the Double in both 2015 and 2018.

And she has been scoring with her eyes closed since her epic comeback this term.

The Lionesses icon made history when she grabbed a brace against Benfica in the Champions League to become the club's all-time record scorer.

In doing so she stormed past Chelsea legend Eni Aluko's tally of 68.

Boss Emma Hayes said: "Everyday I think is a precious day and taking things one day at a time I think is helping Fran.

"Fran has been unbelievable on and off the pitch. Watching her come through this year has given me as much joy as anything.

“I don’t even think it’s about Fran being back, she is just at another level already and I think she doesn’t have to carry everything on her shoulders as she did a few years ago."