MANCHESTER UNITED have been playing the long game with managerial prospect Maurico Pochettino.

Pictures reveal the moment legendary boss Sir Alex Ferguson wined and dined the Argentine coach back in May 2016. 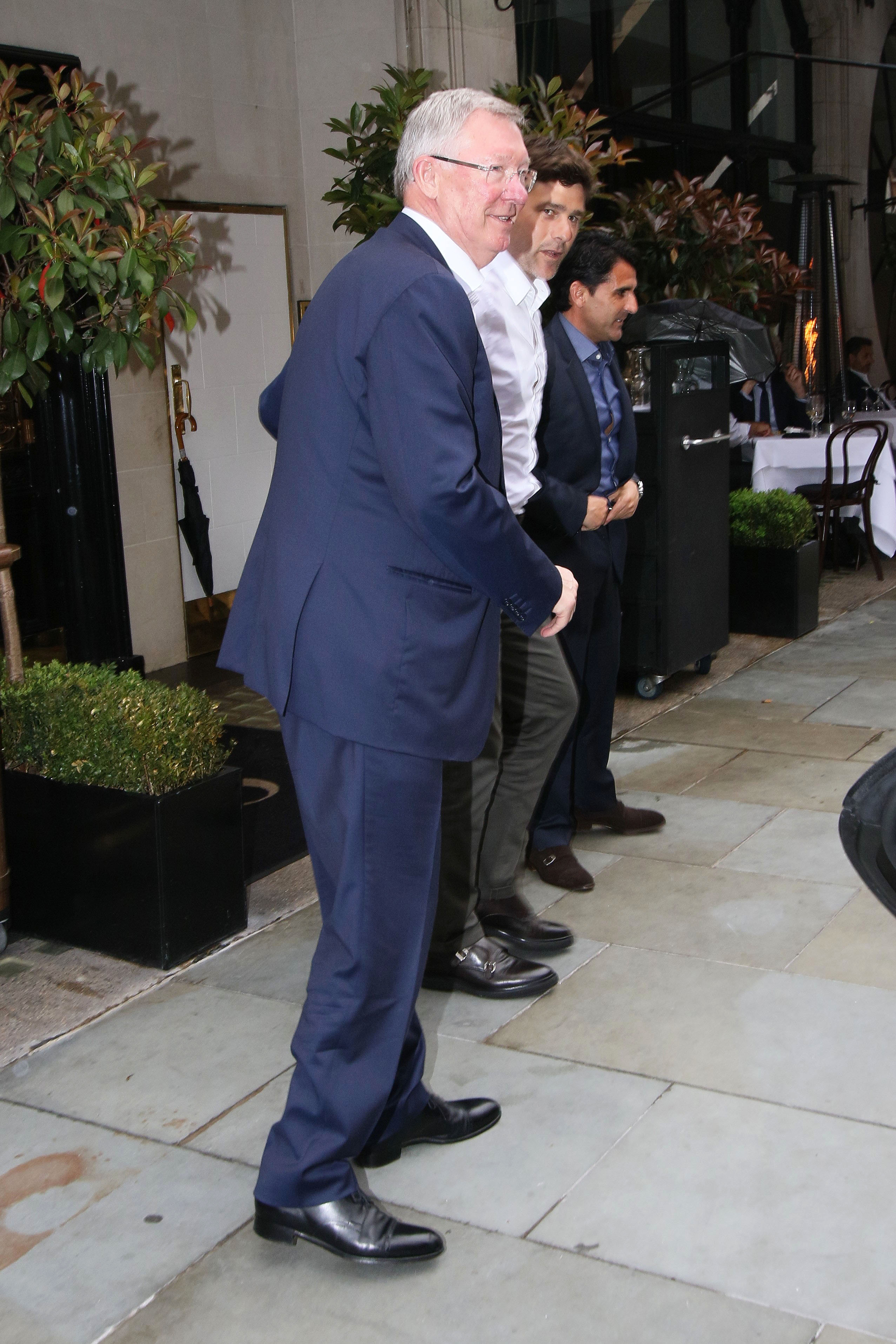 Poch was at that time in charge at Tottenham and the Red Devils were just days away from sacking Louis van Gaal.

The swanky Mayfair dinner did not result in the 49-year-old taking over at Old Trafford that month.

Van Gaal was instead replaced by Jose Mourinho, who lasted in the United hot seat until December 2018.

But the pictures hint at what has long been reported – that Fergie rates Pochettino highly and wants him in charge at the club.

That wish could finally come true as United continue the hunt for a new manager after sacking Ole Gunnar Solskjaer.

His assistant Michael Carrick has been named caretaker while club officials look for an interim to take them through to next summer.

The plan then is to name a long-term manager to rebuild the club that last won the Premier League under Ferguson in 2013.

Poch is now in charge at Paris Saint-Germain and reports suggested he was ready to quit the Ligue 1 leaders and return to England immediately.

But as SunSport revealed, a United offer for his services was knocked back and it looks likely they will have to wait until the summer to land their man.

The PSG manager himself refused to be drawn on his future as he saw his side lose 2-1 to United’s rivals Man City on Wednesday.

But the great and the good at Old Trafford have been queueing up to heap praise on the ex-Southampton boss.

Legend Mark Hughes harked back to the 2016 dinner as evidence he has been on United’s radar for years.

And the ex-forward called on his former club to pull out all the stops to land their man as soon as possible. 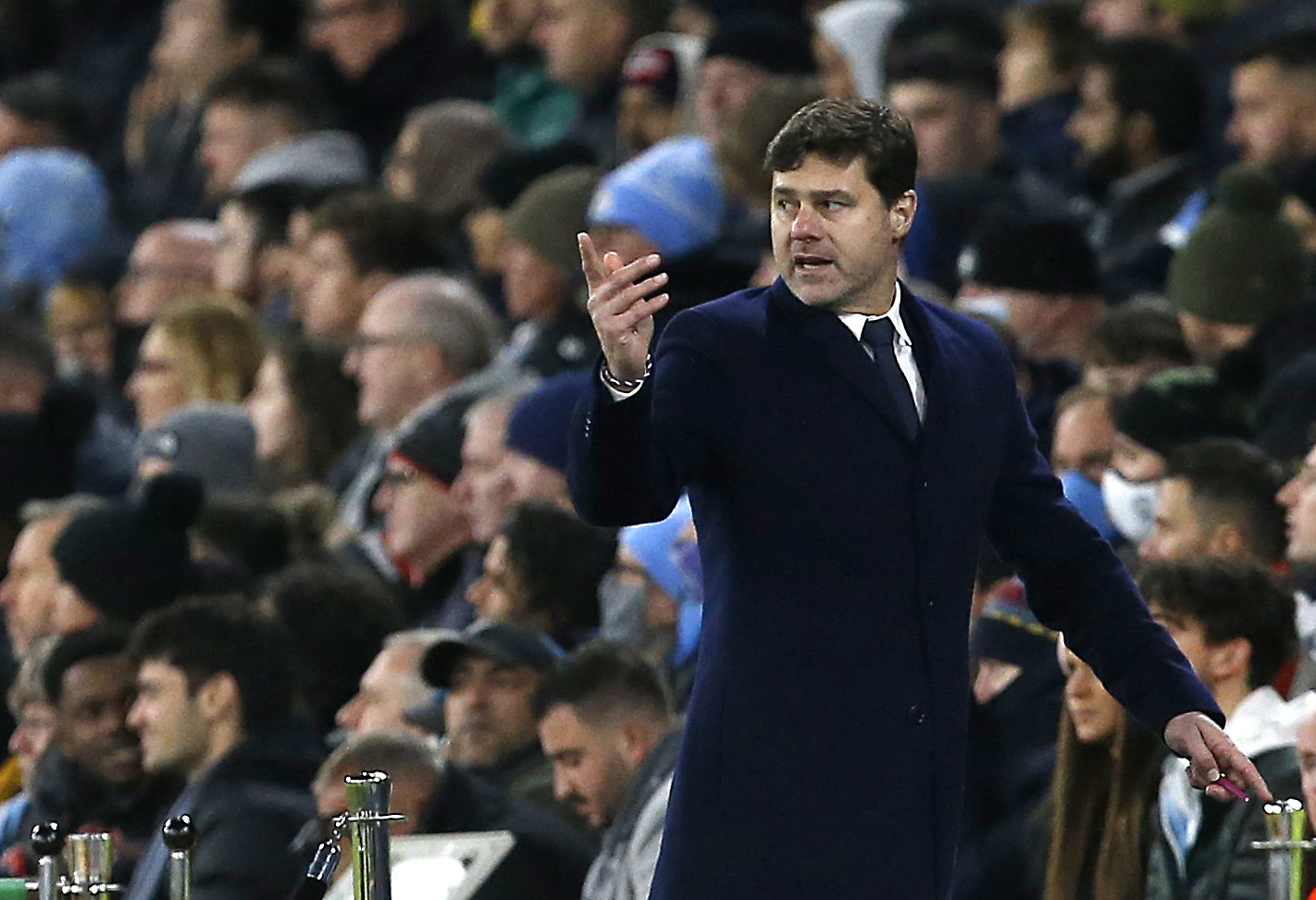