ARSENAL have been handed a boost in their pursuit of Thiago Silva with the Brazilian defender willing to take a pay-cut to fulfil his ambition of playing in the Premier League.

The 35-year-old is set to leave Paris Saint-Germain in the summer after eight years of service with Les Parisiens confirming he will not be offered a new deal. 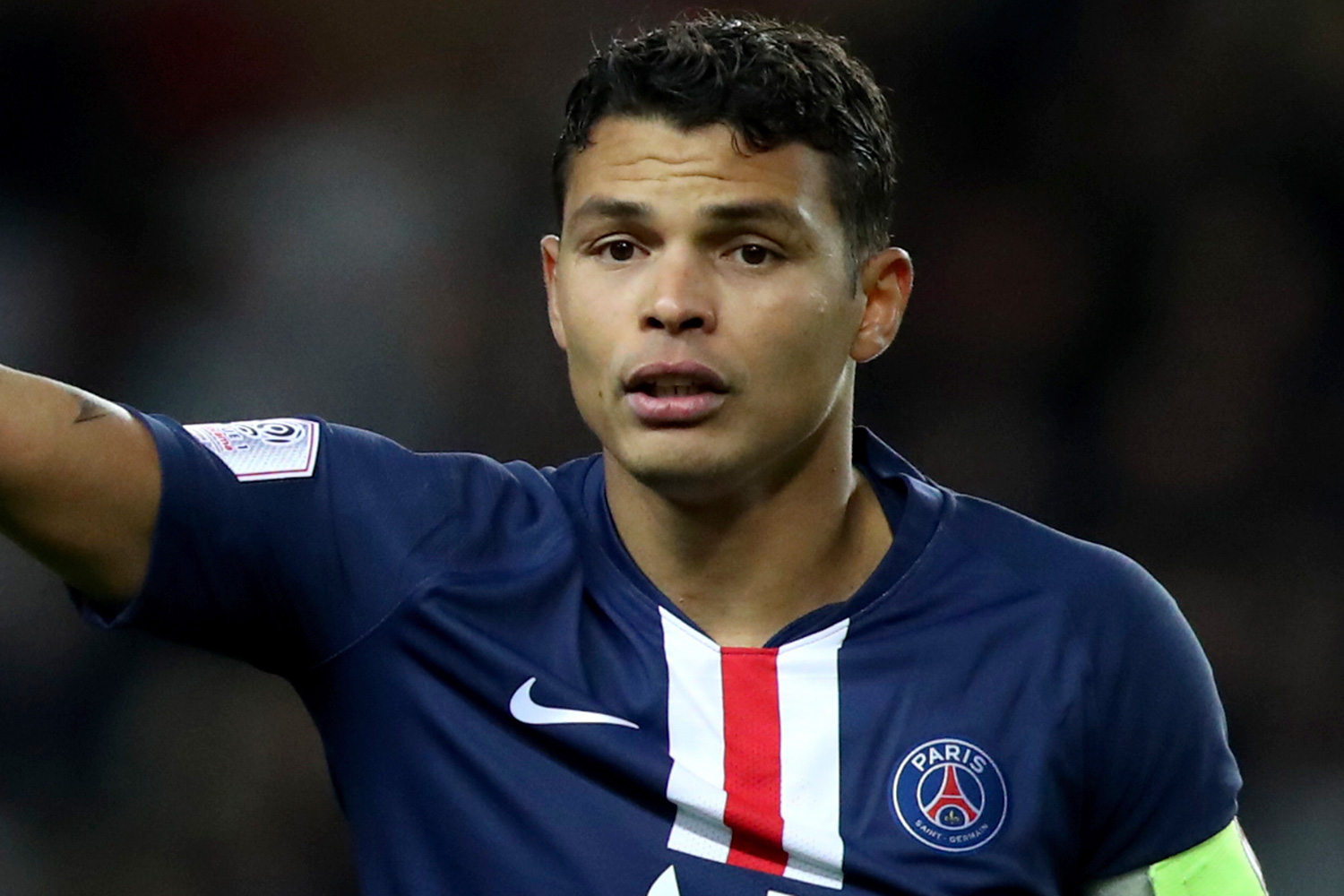 Mike Arteta has been linked with a move for the ex-AC Milan centre-back to replace David Luiz, who is also set to become a free agent at the end of the season.