THOMAS TUCHEL has been lined up to become Ghana's new national boss.

Chelsea sacked the German in September after 19 months in charge, during which he led the Blues to Champions League glory. 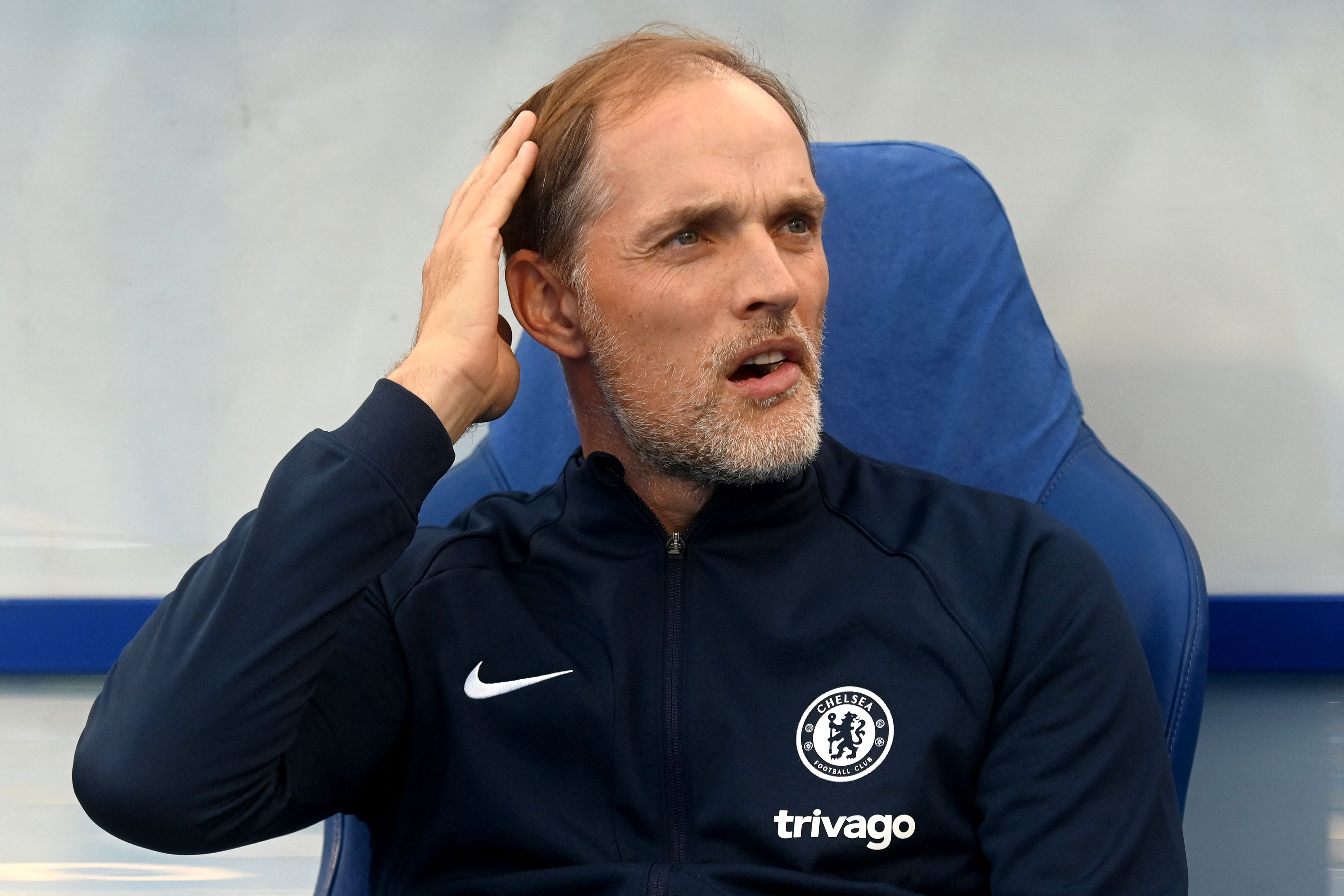 Tuchel, 49, has recently been linked to the England job in the event of Gareth Southgate's departure.

But the former Borussia Dortmund and Paris Saint-Germain coach has reportedly held opening talks with the Ghana FA about becoming the Black Stars' new manager.

Previous gaffer Otto Addo stepped down after his side failed to progress beyond the World Cup group stage.

Former Newcastle, Brighton and Nottingham Forest boss Chris Hughton is also among the favourites for the Ghana job.

The ex-Tottenham and Republic of Ireland defender, 64, has worked as a technical advisor to the Black Stars this year.

Hughton, whose father is Ghanaian, has also managed Birmingham and Norwich.

Former Aston Villa and Middlesbrough star George Boateng is another name on the six-man shortlist for the post.

Ghana-born Boateng, 47, has worked as Addo's assistant since May.

The ex-midfielder also played for Coventry, Hull and Nottingham Forest, and won four caps for Holland.