TIMO WERNER’S horrific record of having goals ruled out continued today – with an incredible SIXTEENTH strike for Chelsea chalked off.

And the German now has more disallowed goals than actual bona fide strikes for the Blues. 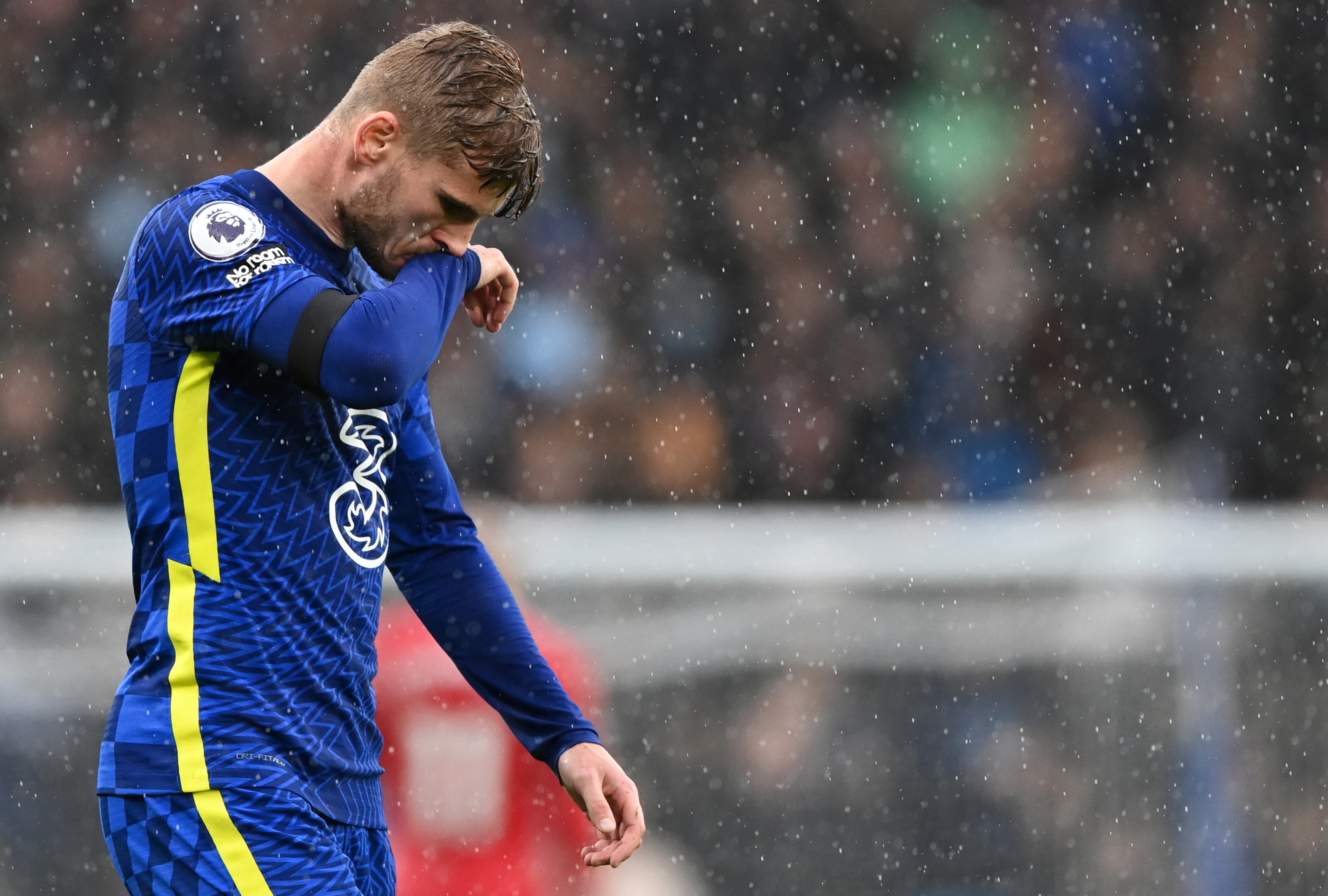 Werner netted late on in Saturday’s 3-1 thriller against Southampton.

But he had already put the ball in the back of the net earlier at Stamford Bridge.

The German tucked away a tidy header in the first half to double Chelsea’s advantage following Trevor Chalobah's opener.

But VAR intervened as they checked a foul by Cesar Azpilicueta in the build-up.

It means the German has now had 16 strikes disallowed since joining Chelsea – two more than the 14 he’s actually tucked away.

And boss Thomas Tuchel was left fuming with the decision, receiving a yellow card for his reaction.

However, Werner ended up getting on the scoresheet with an 84th minute effort in west London.

The game had been tied 1-1 thanks to goals from Chalobah and James Ward-Prowse.

But the Saints skipper received a straight red for a foul on Jorginho, allowing the Blues to fight back through Werner.

It was the German’s first league goal of the new campaign.

And Ben Chilwell ensured his side would bag all three points as he added another goal for a 3-1 victory.

Speaking after the final whistle, Werner said: “I didn’t hope it would continue like this, but it drops you a little when you always score, celebrate with fans, then to go to the midline for it to get disallowed.

“[The fans’ reception means] a lot. They always stay behind me, and the team. They want to push me, to play my best level here as I did it in the past.

“The best thing I can do is to give my best, to try every game to make them happy."