LUCKY LOU looks a big price after finishing a good fourth at Salisbury last time out. She went well enough on her last visit here and looks handicapped to run well at big odds.

Junior Rip has been knocking on the door and was a good second at Wolverhampton last time. He wouldn’t have to improve much to hit the target.

Gold Arch has a good draw and won well on the AW latest. A repeat of that on turf would make him a real contender. 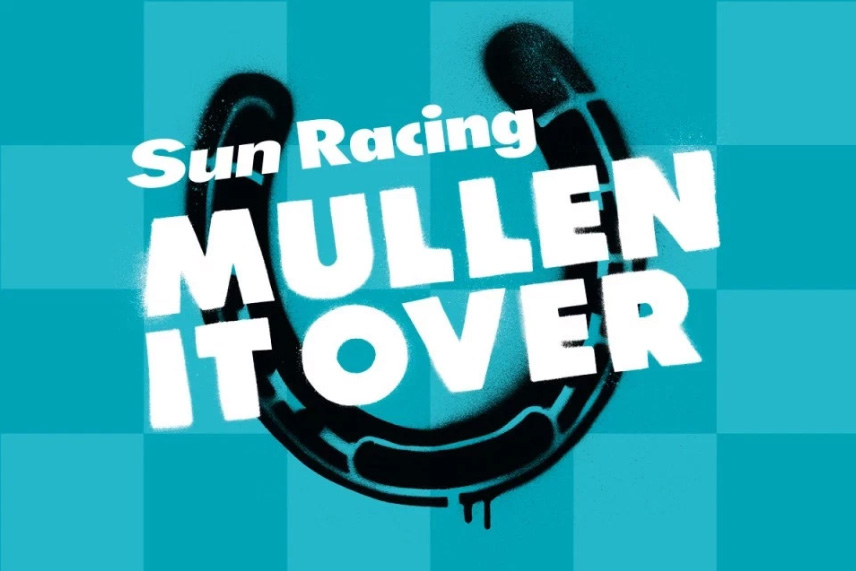 GOLDEN HORDE caught the eye with a good fourth on debut in fair company at Newbury last time out. He wasn’t asked too many questions there and should have a lot more to offer.

Making History is nicely bred and is capable of showing more than when fifth here last time out.

Eton College could be the pick of the newcomers coming from Mark Johnston with a sprinting pedigree.

USAIN BOAT will appreciate returning to turf after a couple of modest runs on the all-weather. He didn’t like Southwell’s deep going last time and this quicker surface should suit well. He’s a good each-way price.

Night Secret will be popular after finishing her two-year-old campaign with a solid second at Doncaster. She should build on that.

RICOCHET showed lots of promise late last year when a close second a couple of times at Kempton on the AW. This 6f trip suits well and there should be more to come.

Meghan Sparkle is another to have gone into lots of notebooks when fourth on her sole run at Kempton in December. Any market support on this comeback would be telling.

THEGREATESTSHOWMAN came back to turf with a bang last time, finishing a close-up second at Wetherby last time out. The handicapper has left his mark alone and the first-time cheekpieces could perk him up too.

Shining battled on well to score at Bath last time out. He saw out the distance well and a 4lb rise in the weights gives him every chance. 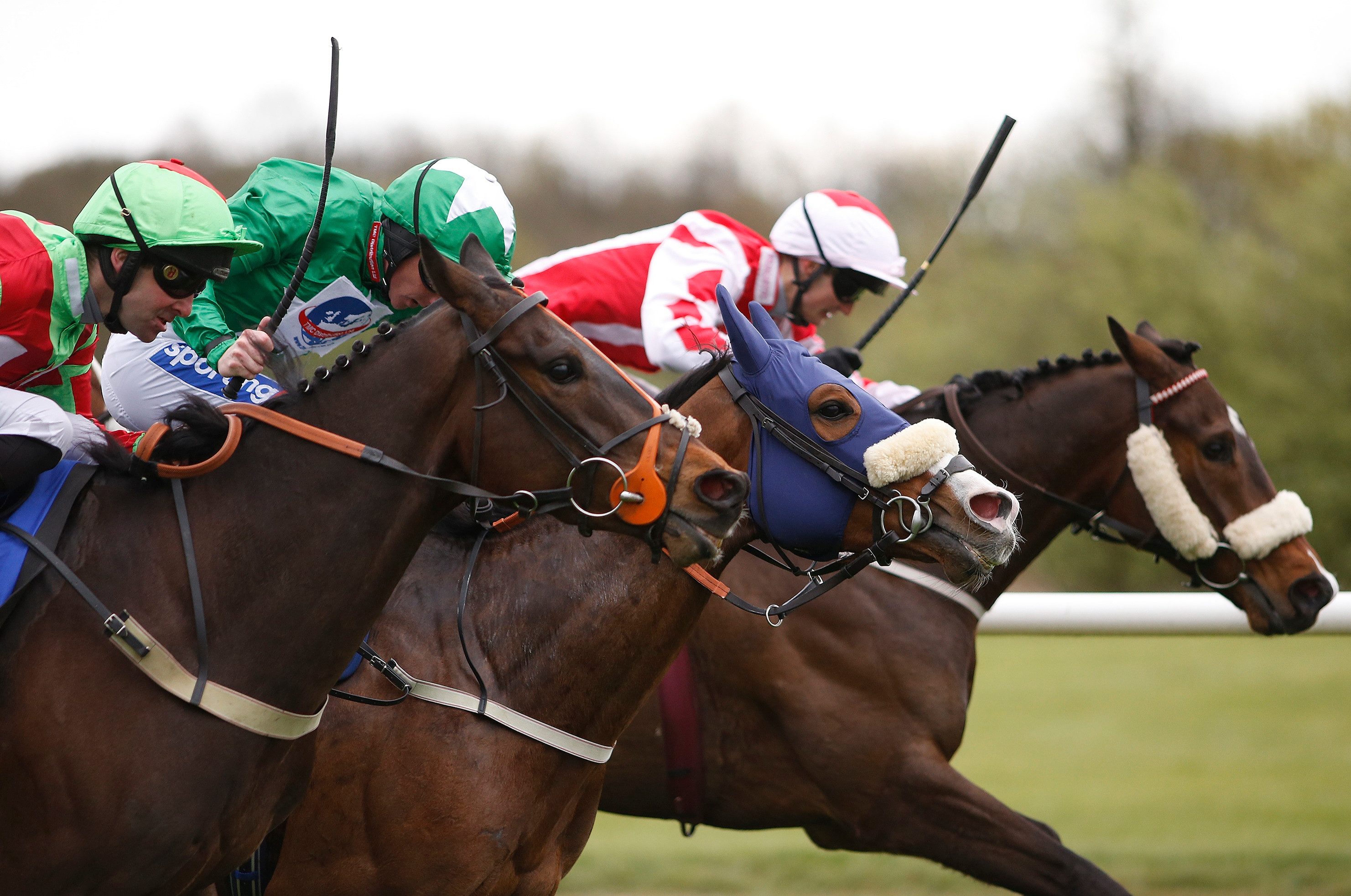 MR TYRRELL can be hit and miss but he won well at Bath two runs ago and has winning form over course and distance, which is a major asset. He’s on a fair mark 5lb higher than that success and his best form would give him every chance.

Medieval doesn’t win as often as he should but he has gone close in better races than this on his past two starts and is down the weights.

Wind In My Sails showed good heart to win in a photo at Newbury last time and a 5lb rise in the weights looks fair.

LAWN RANGER was a comfortable winner over course and distance two starts ago before another good second at Lingfield last time out. He’s just 3lb higher in the weights today and should be competitive again.

Petrastar likes it here and has been second on his past two visits. He should be in the frame again, while Victory Chime quickened nicely to win at Leicester last time and has every chance under a 5lb penalty.