JADE Jones’ dream of an Olympic treble was shattered as she was knocked out in the opening round of the Taekwondo 57kg class.

Jones was seen as one of GB’s most likely gold medal winners. 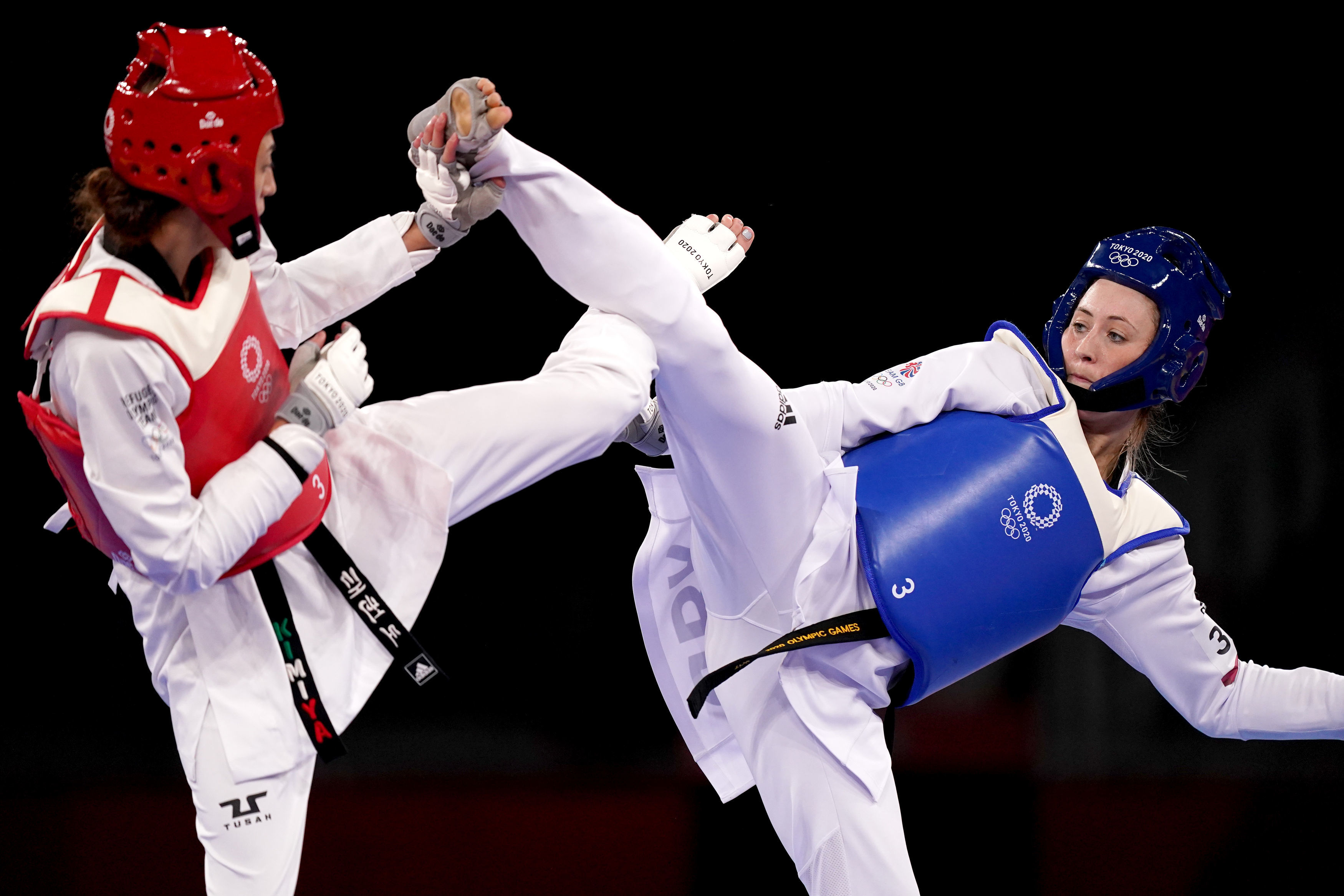 Instead, she was plunged into despair by her upset defeat with her hopes of completing an Olympic hat-trick at the Makuhari Messe torn into tiny pieces.

But the 28-year-old was never able to get on top of the Rio bronze medallist, who led with the final two minutes to come.

A kick to Jones’ trunk put her behind in the last minute before Jones unsuccessfully appealed against a two point penalty call.

The tension was clear as the video referee looked at the decision before confirming it.

Another penalty put the task beyond Jones as she lost 16-11 to go out.

Jones was devastated but so was her house-mate and fellow player Bianca Walkden, who had to be dragged away from the arena in tears at what she had witnessed.

Jones first won gold at the London Games in 2012 making history as the first Brit to do so.

She then followed it up four years later to become a two-time champion in Rio beating Spain's Eva Calvo in the final.

But the best Jones will be able to manage in Tokyo is a bronze.