Japan took the gold the last time the sport was included in the Olympics at Beijing 2008. 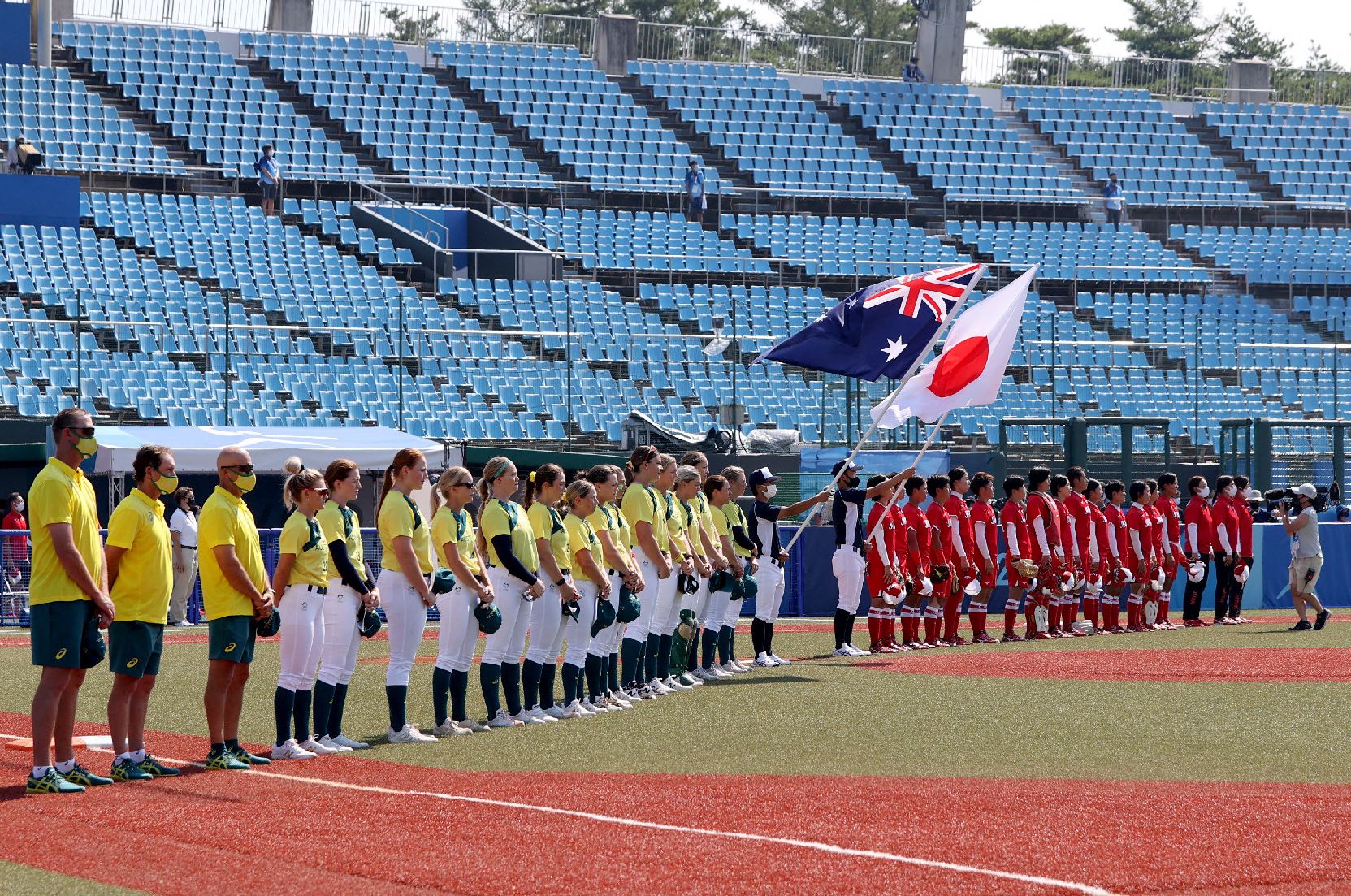 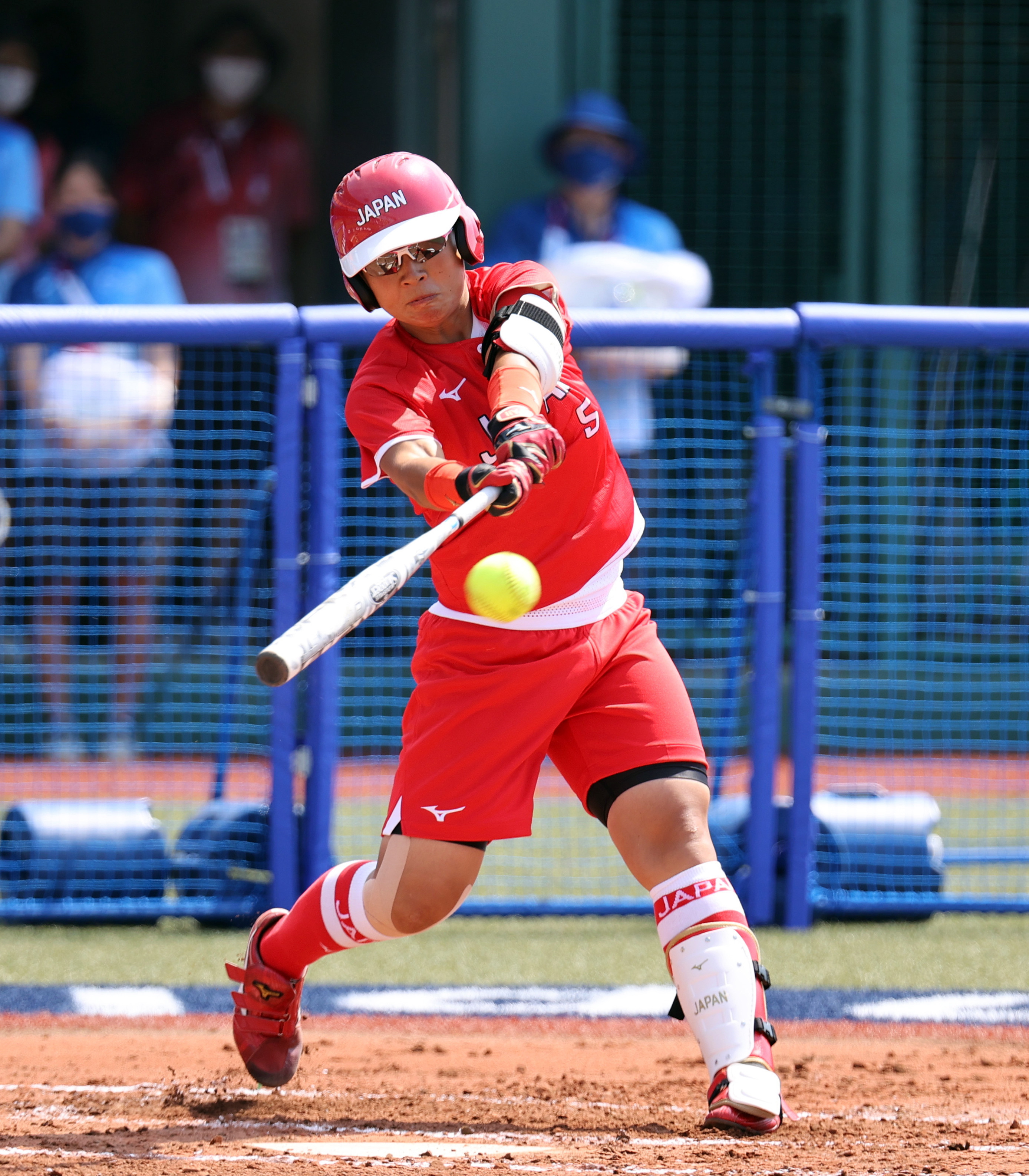 And they set down a marker to do that again after their convincing 8-1 victory.

The contest took place in an empty Azuma Baseball Stadium with the official opening ceremony not taking place until Friday.

The Games begin amid widespread opposition in the country due to Covid-19 cases rising.

The Fukushima arena has been chosen to host the opening fixtures in both softball and baseball – which also returns to the Games after a 13-year absence.

That should have provided a major boost to the area following the devastating earthquake and subsequent nuclear disaster in 2011.

Organisers wanted to prove to tourists that the city was safe to visit and aimed to highlight the recovery of the place but fans are banned amid the rising Covid cases in Japan.

However, despite the lack of atmosphere from a crowd, Australia captain Stacey Porter said playing in the opening fixture at the Games was ‘pretty special’.

She said: “No crowd was different. We're used to looking up to the stands and seeing supporters up there, but we knew that they were watching from home.”

And pitcher Kaia Parnaby claimed there was still a ‘great atmosphere’ even without spectators.

Minori Naito, Yamato Fujita and Yu Yamamoto all cleared the fence with home runs as Japan looked to be determined to retain their crown from 13 years ago.

Australia took the lead in the first inning but the hosts’ world-beating defence proved to be too much for the visitors.

Japan, rated No2 in the world, have won golds at the past five Asian Championships and Asian Games, plus they took silver at the 2018 World Championships.

The start of the event comes amid the Games-linked Covid cases continuing to sky rocket in a city rising in indignation at the Olympics taking place.

And just yesterday Tokyo 2020 chief Toshiro Muto said he was prepared to discuss a last-minute cancellation.

Muto said: “We can't predict what will happen with the number of coronavirus cases.

“So we will continue discussions if there is a spike in cases.

“We have agreed that based on the coronavirus situation, we will convene five-party talks again.

“At this point, the coronavirus cases may rise or fall, so we will think about what we should do when the situation arises." 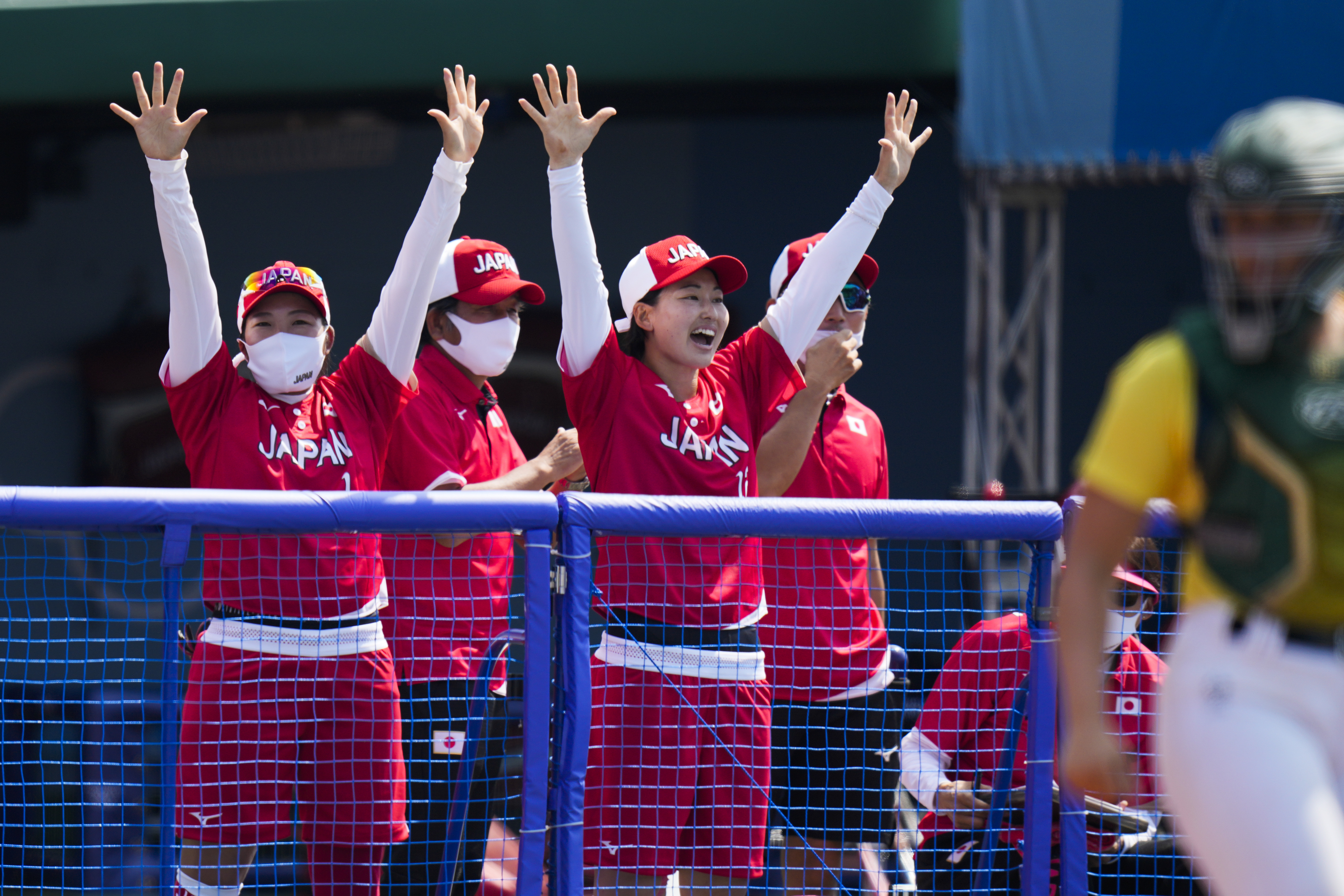 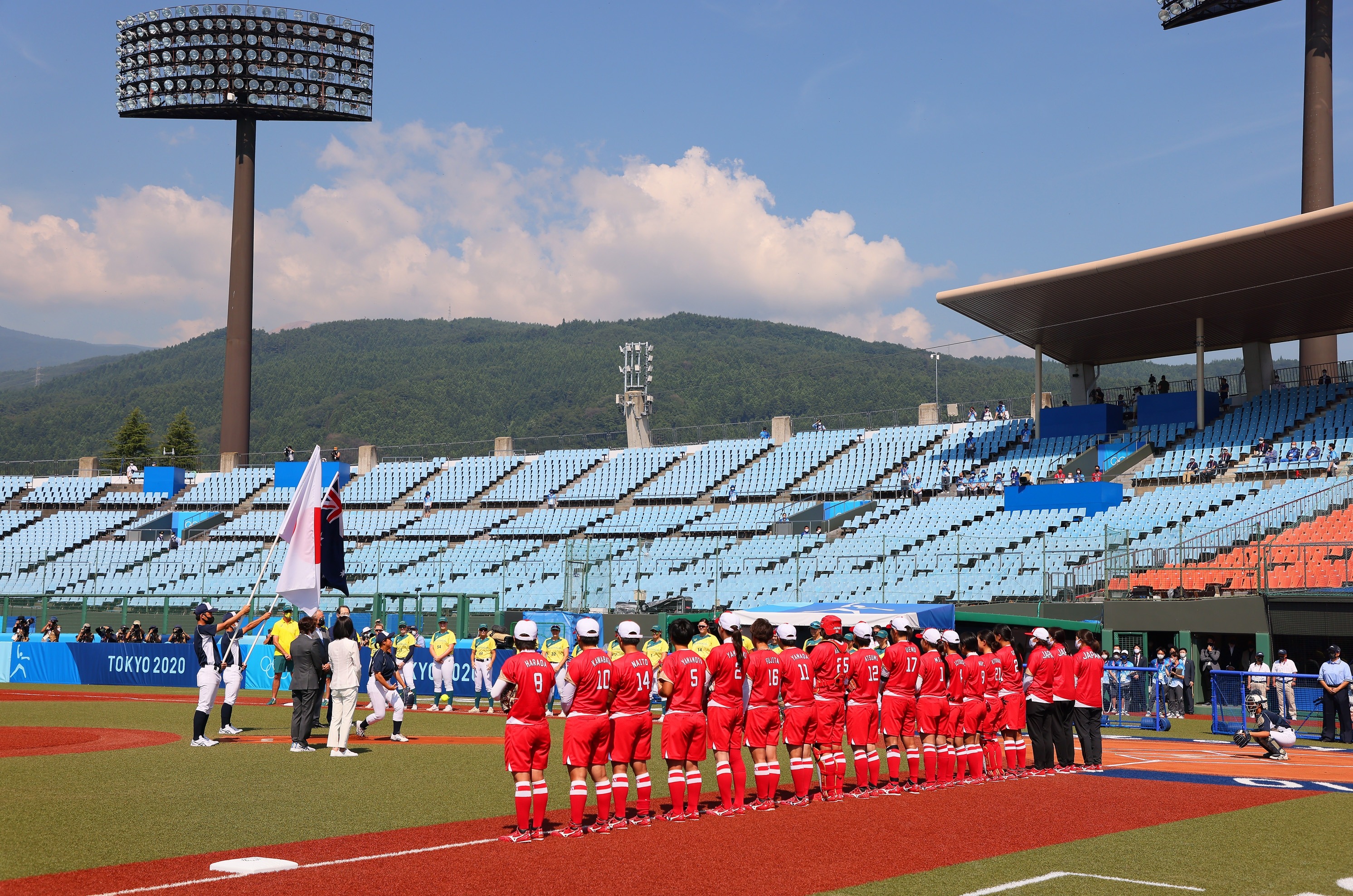 Muto’s stunning intervention, just hours after IOC President Thomas Bach admitted he had suffered ‘sleepless nights’ and feared the Games would not be able to take place, came as Tokyo suffered another two health and safety body blows.

The first was the finding of elevated levels of the potentially deadly E-coli bacteria in the Tokyo Bay waters due to host the triathlon and open water swimming events.

Local residents have complained about the sewage smell, with heavy rain forecast for next week which could see further leakage into the Bay.