A TROPICAL storm is heading towards Japan and threatens to delay some events just as the Olympics kicks off.

Tokyo 2020 has faced a troubled time, being delayed due to the coronavirus pandemic and consequently taking place without spectators. 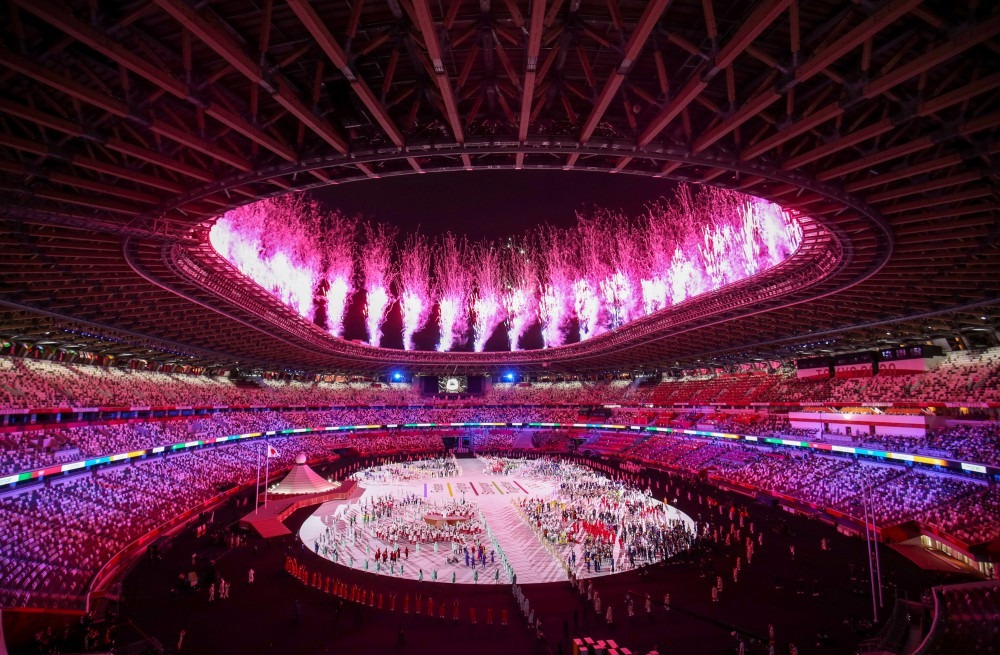 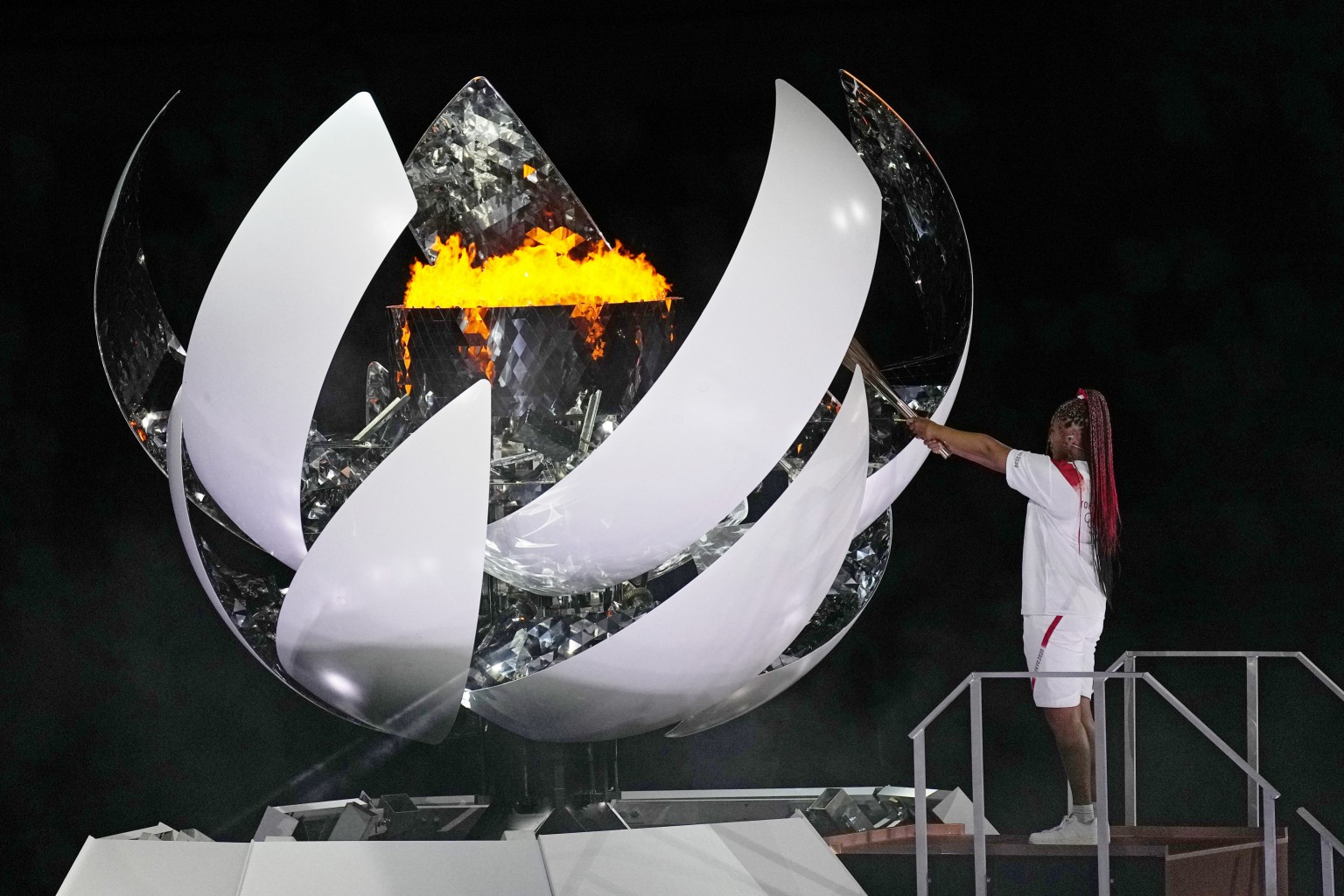 Now, after a brilliant opening ceremony, the event could be derailed once again by Mother Nature.

According to AccuWeather, Storm Nepartak is heading towards mainland Japan with winds of 40 mph.

AccuWeather Meteorologist Jake Sojda said: "While it’s still too early to have high confidence in the exact track and intensity of this system, there are early indications that it could threaten Tokyo later Monday or Tuesday, local time."

The prospect of the storm becoming a typhoon has also not been ruled out, though it is possible wind shear could limit the storm's development.

If a storm does hit early next week it could cause a lot of disruption.

Several outdoor events are due to take place next Monday and Tuesday, including beach volleyball, football and sailing, among others.

OLYMPICS BETTING SPECIAL: GET ADAM PEATY TO WIN ANY MEDAL IN THE BREASTROKE AT 20/1 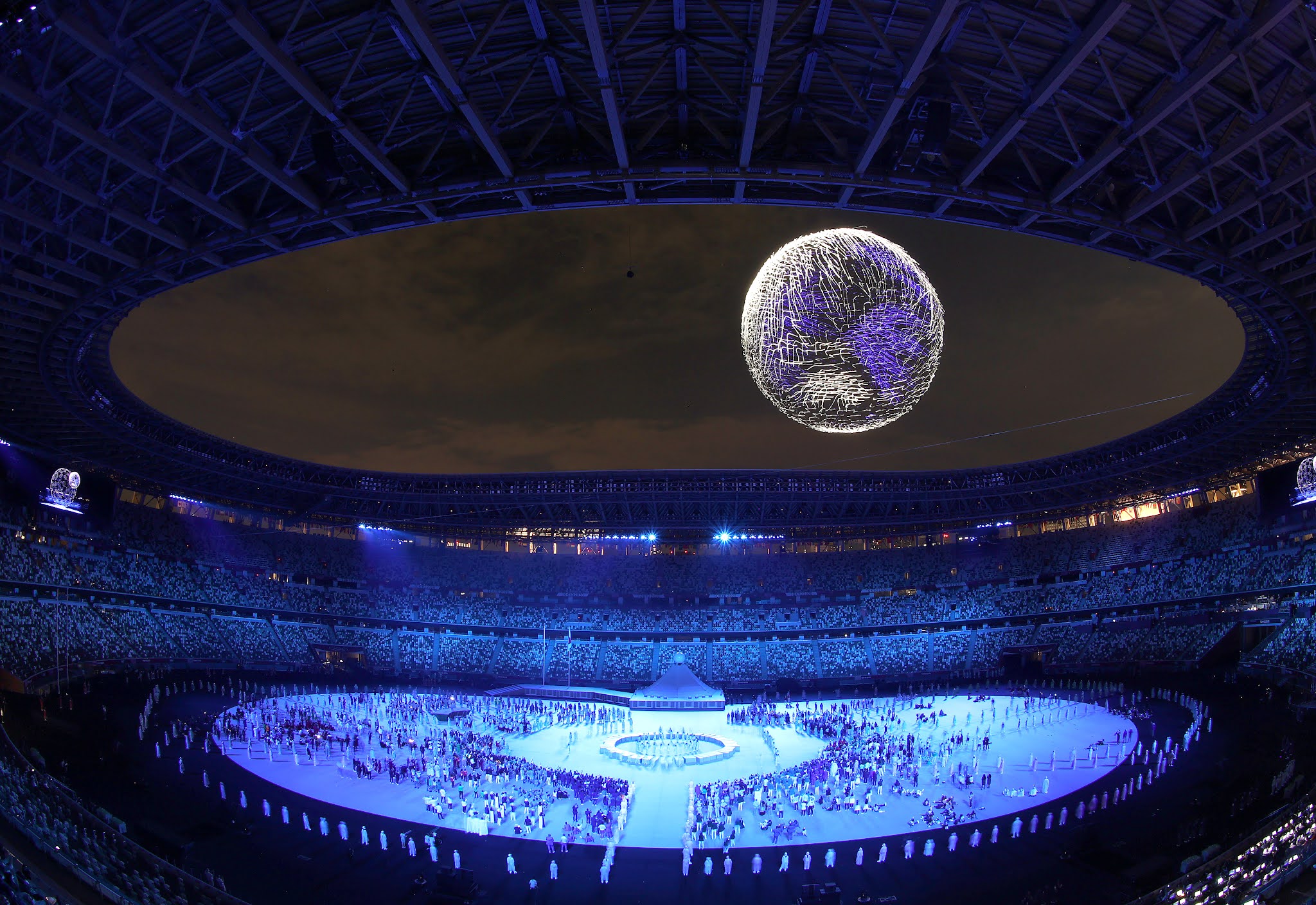 Medal ceremonies for the canoe slalom and BMX racing are also scheduled for Tuesday, so could be delayed.

The 2019 Rugby World Cup, held in Japan, was also disrupted by a typhoon, though that competition took place in Autumn during Japan's cyclone season.

Winds reached 100mph on that occasion and led to several matches being rescheduled.