REALITY hit hard for TV star Ashley McKenzie who burst into tears and apologised to his family after being knocked out of the Tokyo Olympics.

The 32-year-old was eliminated in the first round of the men’s -60kg tournament by Azerbaijani Karamat Huseynov at the Nippon Budokan. 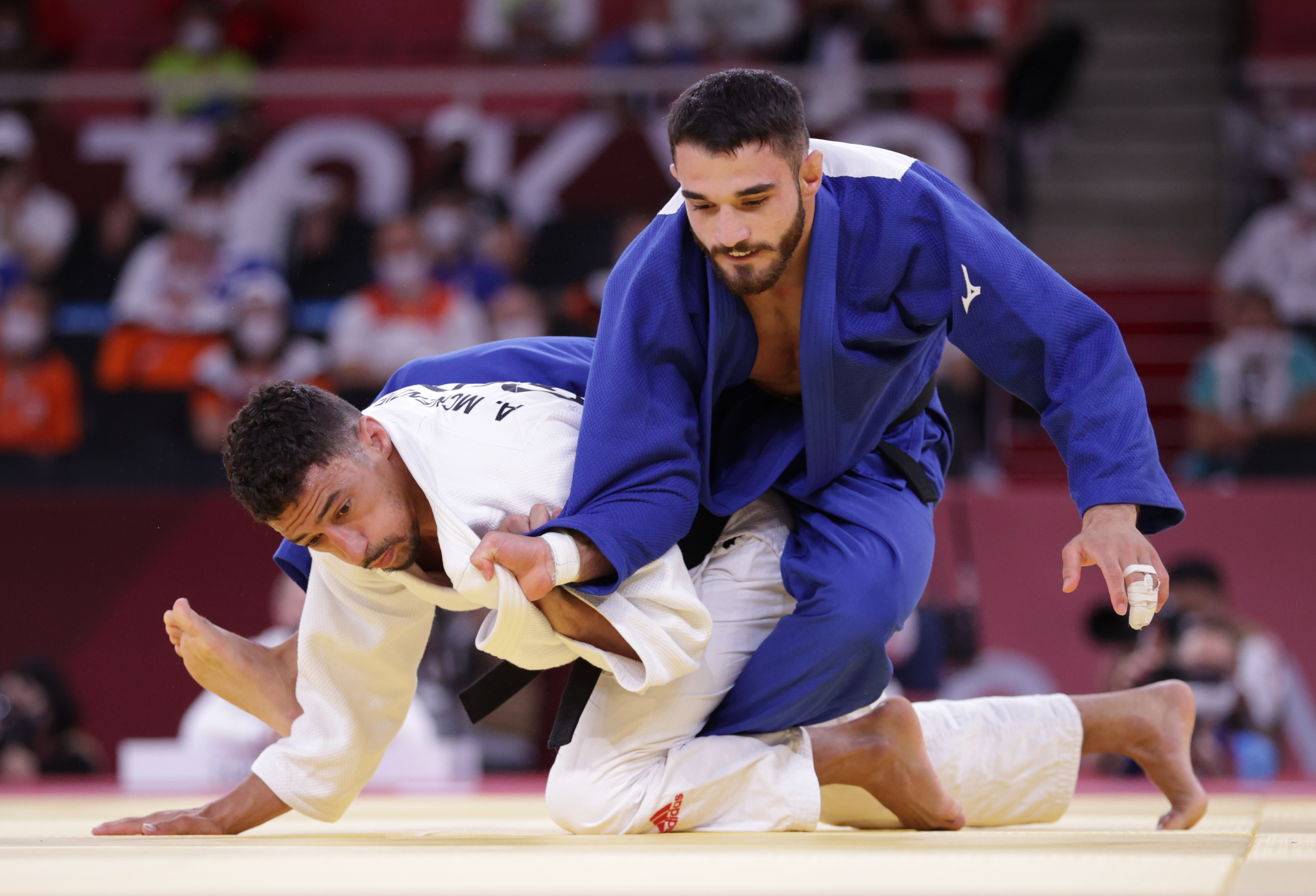 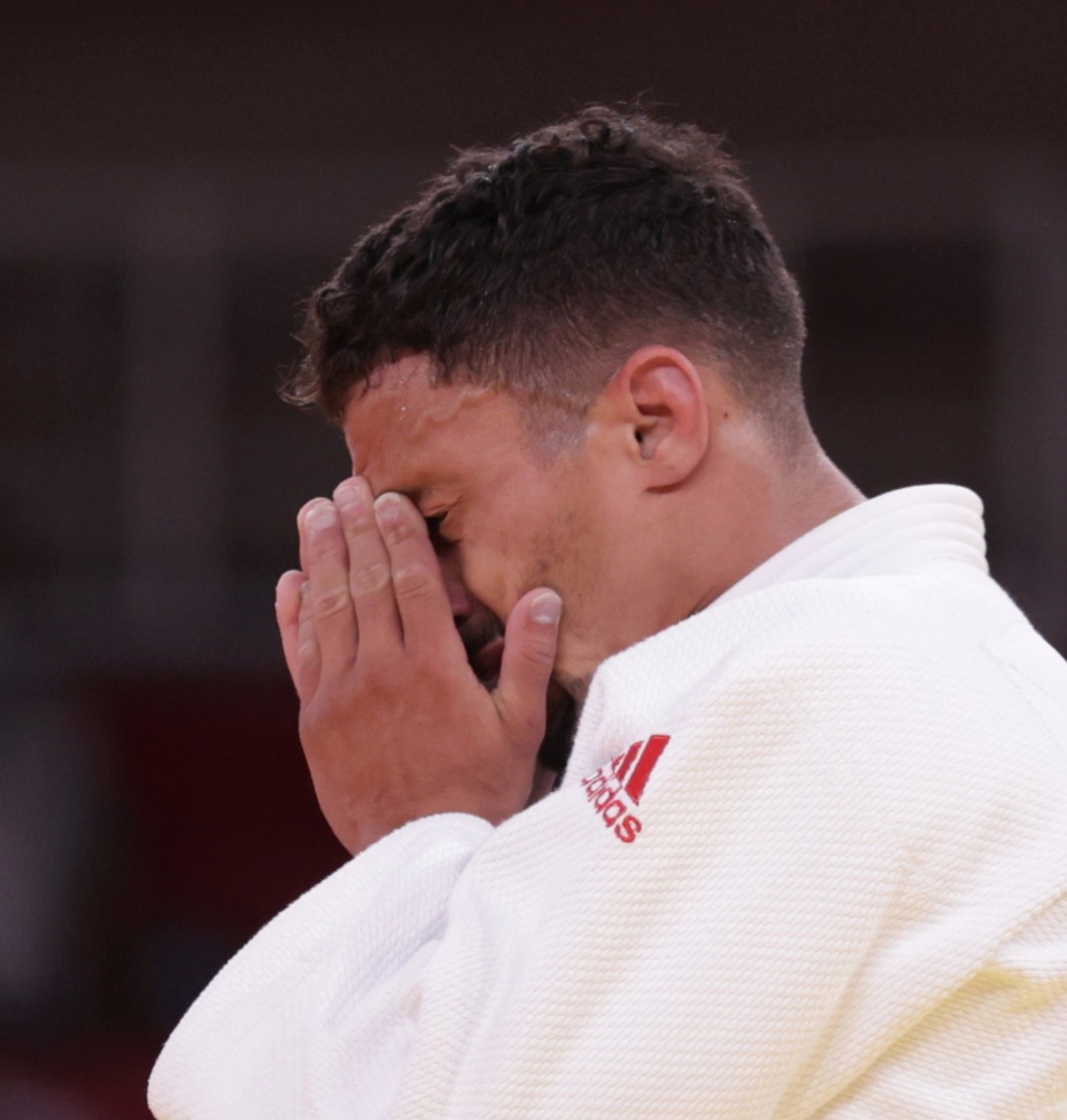 It was a disappointing defeat for a popular guy in the Team GB squad who is known by many people for his appearances on Celebrity Big Brother, Ex on the Beach and Eating With My Ex.

The Londoner, who has spoken in the past of his tough upbringing, came ninth at the 2016 Rio Olympics and had high hopes of fighting his way through the draw this time.

Welling up with tears, McKenzie said: “At the moment, I’m mostly sad.

“I’ve put in a lot of work for this one tournament.

“Loads of things went wrong when I got over here, and I just pushed them aside and I tried to not let them affect me due to Covid and stuff like that.

OLYMPICS BETTING SPECIAL: GET ADAM PEATY TO WIN ANY MEDAL IN THE BREASTROKE AT 20/1

I had one fight, and it didn’t go the way I wanted it to. I just want to go home.

“I’m strongly sorry for the people that put so much energy into me.

“My mum, a lot of the ones that love me — it just hurts to see that they’ve probably woken up to watch me.

“And I had one fight, and it didn’t go the way I wanted it to. I just want to go home.”