The rider was wrongly alleged to have kicked a horse in the stalls. 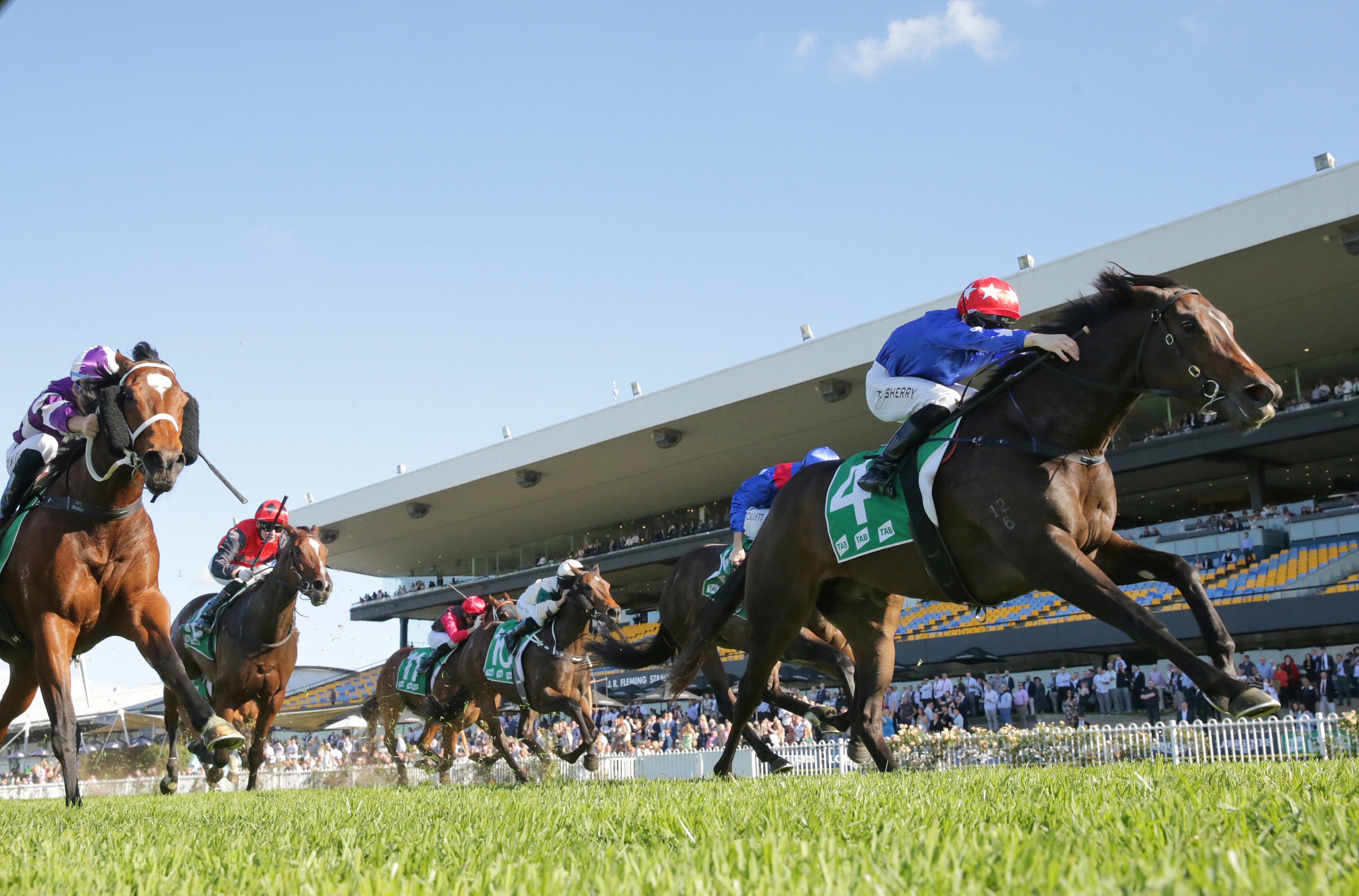 McIver, 34, had the suspension quashed on appeal and he is free to continue riding.

The jockey was charged under AR228(b) for conducting himself in an improper manner during the loading process in a race at Rockhampton racecourse in Queensland, Australia, in January.

McIver had pleaded not guilty to the charge and the ban was overturned following an internal review.

Queensland Racing Integrity Commissioner Mark Ainsworth said "The original decision of a 12-month disqualification was set aside as it was found that the decision was not supported on the evidence."

According to McIver’s solicitor Peter Boyce, QRIC’s internal adjudicator Kane Ashby found: "The reviewer, in carefully considering the totality of the evidence, including the applicant’s submissions, the clarity of the footage of the alleged incident and the aforementioned factors, is not satisfied to the requisite standard that the applicant’s actions constitute misconduct."

McIver has ridden 304 winners over the course of his career and picked up just shy of £2.2million in earnings.