EOIN DOYLE took his league goal tally to 16 for Swindon today – that's more than Cristiano Ronaldo and Lionel Messi have managed combined so far this season.

The League Two striker was named in the starting XI for the 3-2 win against Salford. 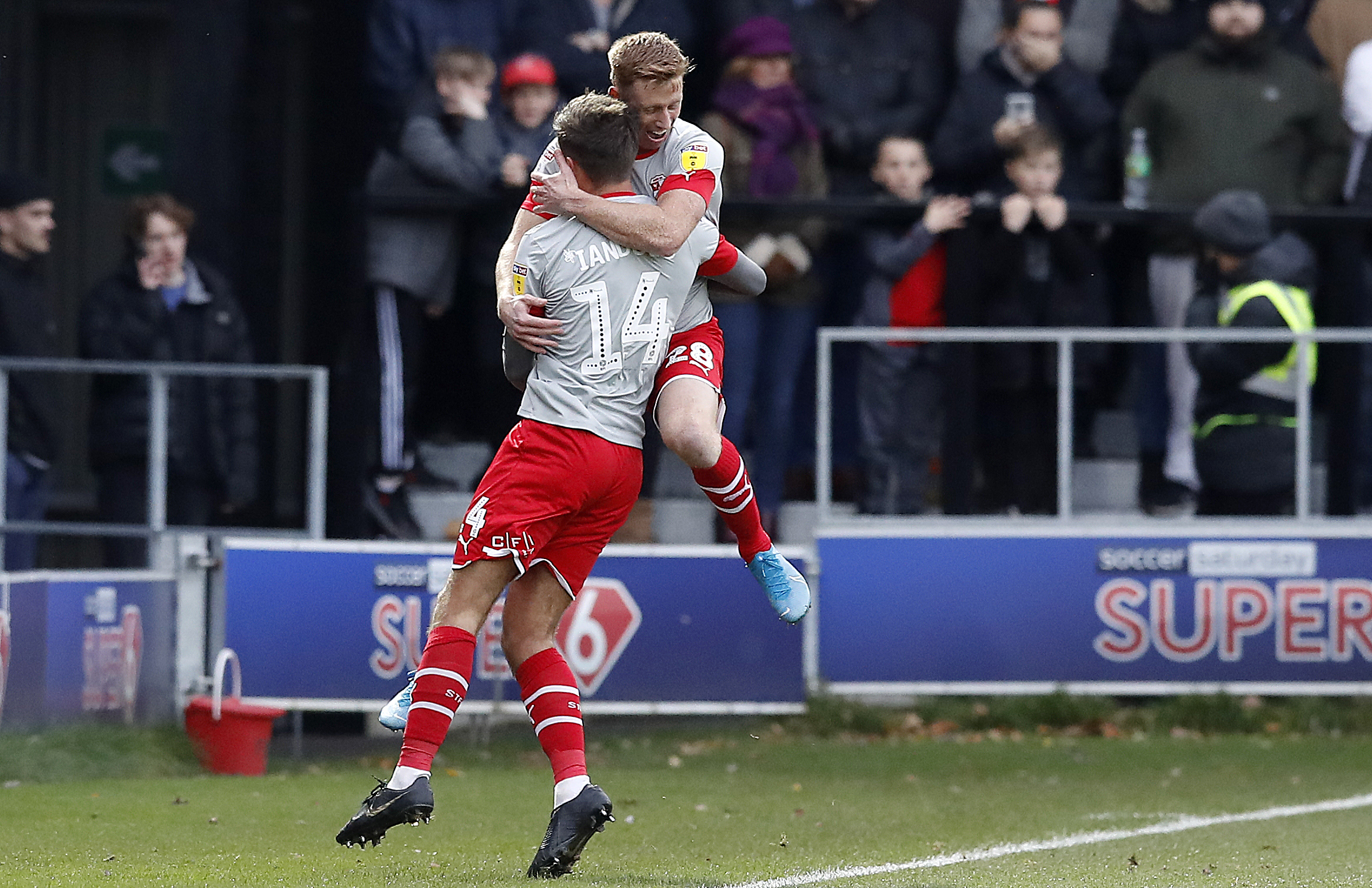 And his incredible form continued as he scored twice against the league newcomers.

Perhaps even more incredible is that he is on loan at Town from promotion rivals Bradford City – and has scored more than three times as many goals as their top scorer, James Vaughan.

Doyle's 16 goals have come in just 17 games. He has scored in each of his last six appearances, eight goals in total.

It's little surprise Doyle has been affectionately nicknamed 'The Ginger Pele' by Swindon fans.

Messi has netted eight goals in seven games for Barcelona in La Liga, while Ronaldo has scored five in his 10 games for Juventus in Serie A.

Doyle is even ahead of coveted wonderkid and Manchester United target Erling Haaland – the Salzburg striker has scored 15 goals in 12 league games.

And he is level with Bayern Munich's lethal frontman Robert Lewandowski.

Doyle was shipped out on loan by parent club Bradford, with Vaughan and Clayton Donaldson picked to lead the Bantams' forward line.

But while Doyle has been busting the net for the Robins, Vaughan has registered five goals in 15 league games with Donaldson chipping in with two in 13. 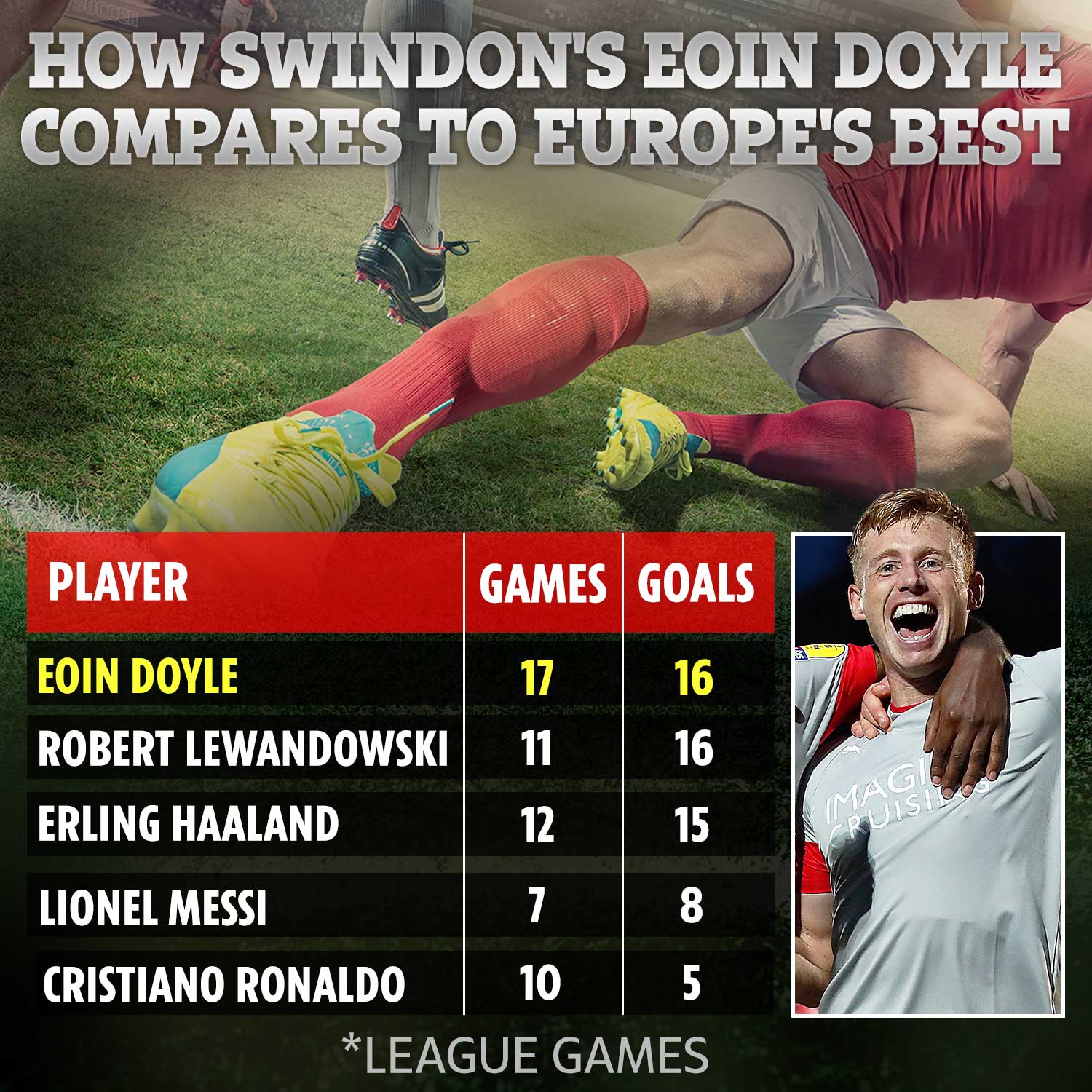 The latter is currently out injured with rookie Aramide Oteh, on loan from QPR, tasked to fill his boots.

Doyle signed on a season-long loan with Swindon that will surely be up for review in January.

He is out of contract at the end of the season and there won't be any shortage of interest in the 31-year-old Irishman. 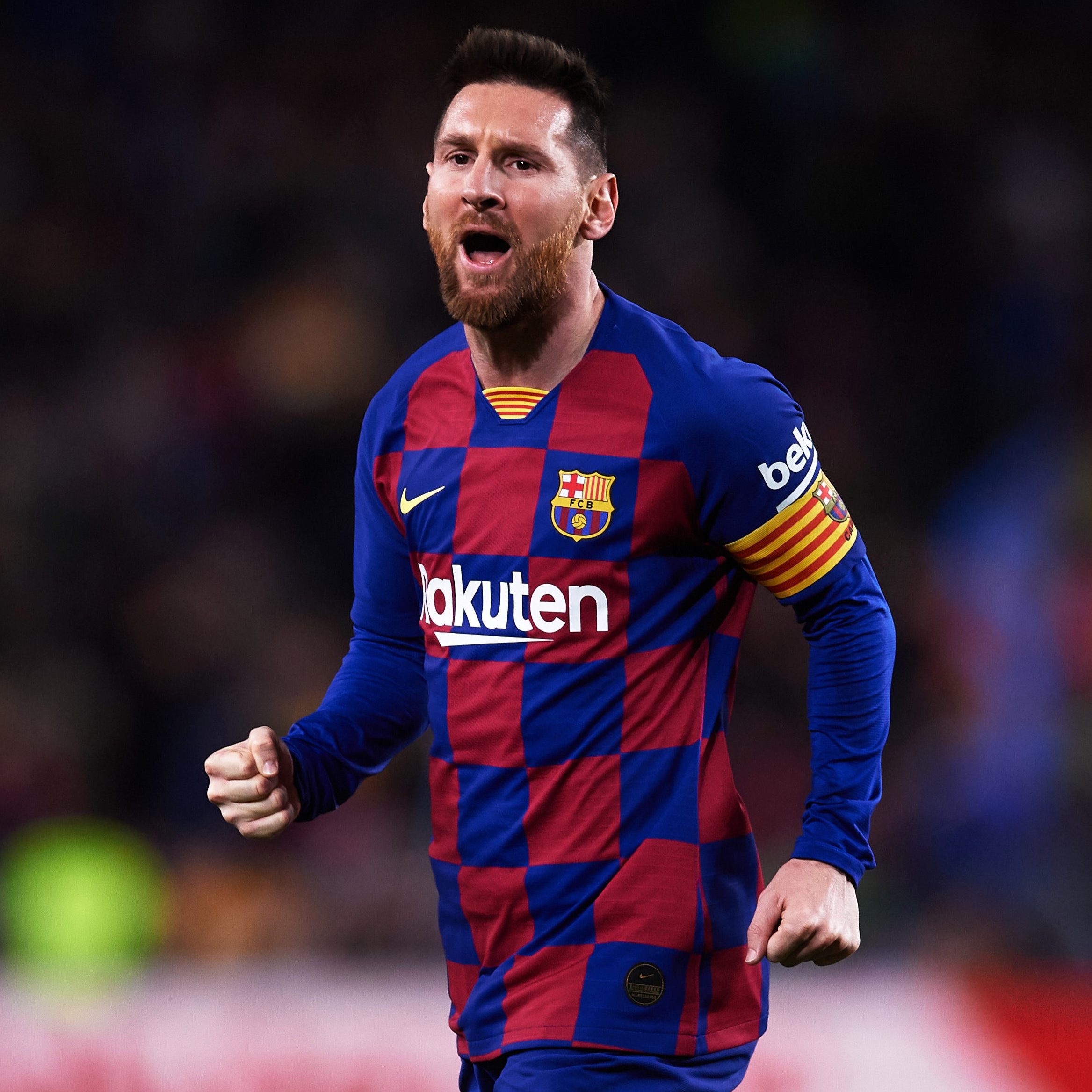 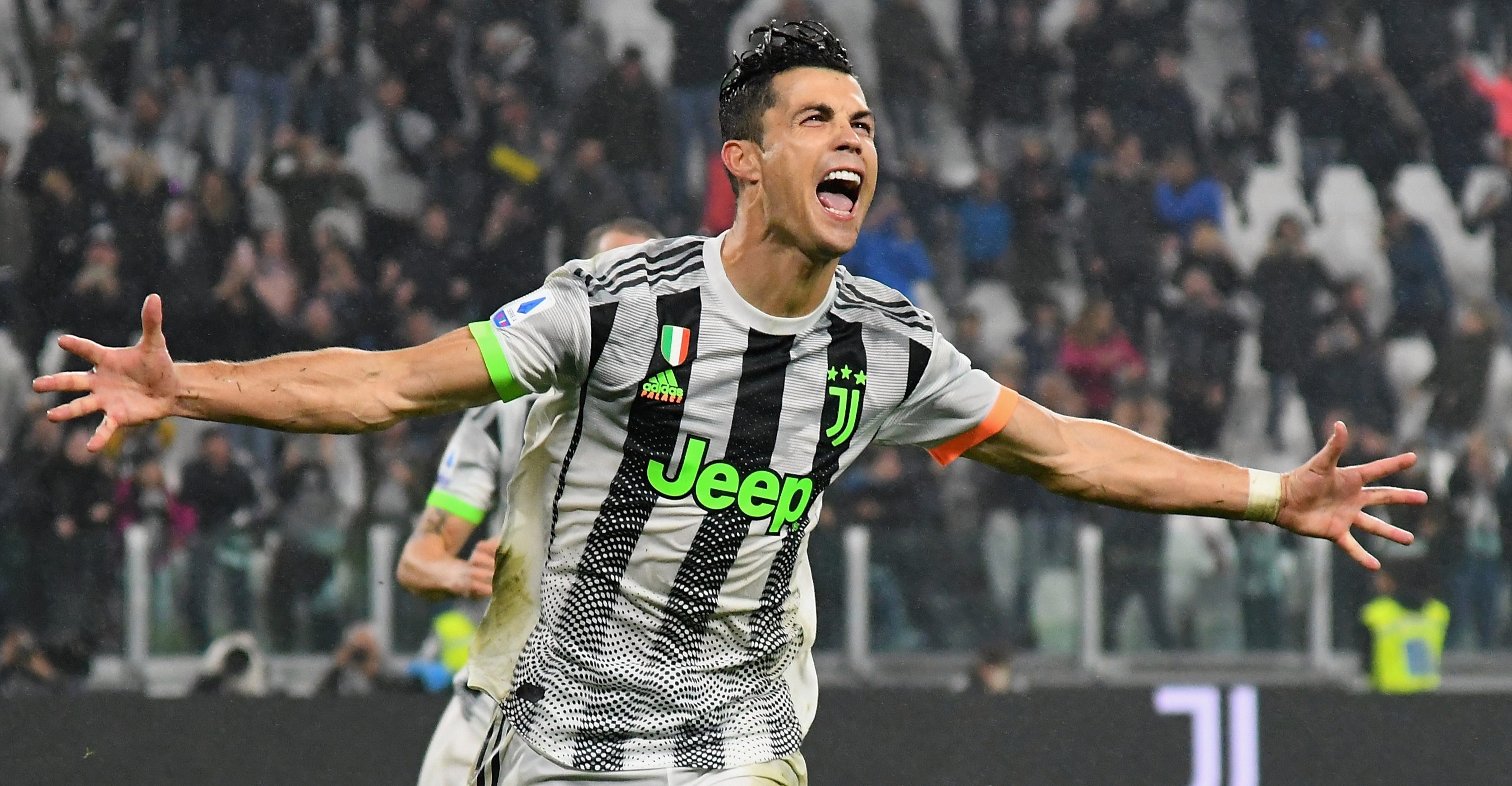