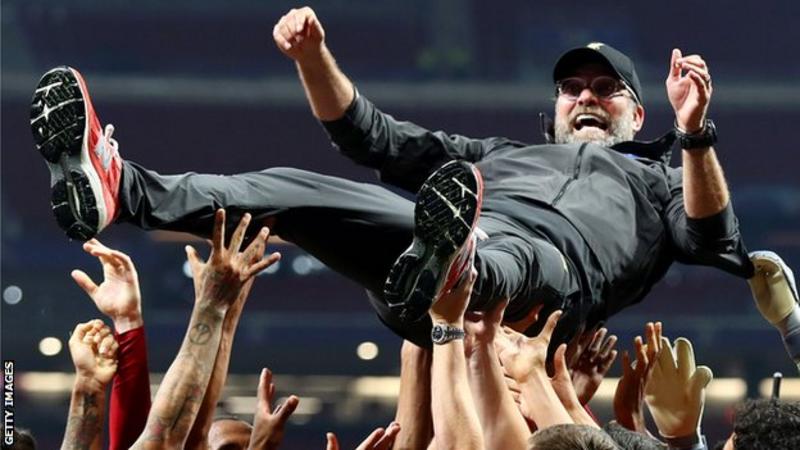 Liverpool put in one of the most lacklustre performances I have seen from them all season against Tottenham, but who cares?

They are champions of Europe for a sixth time, and that is the only thing that matters.

I don’t look back at the big finals I won with the Reds and remember whether we played well or not, just that we got the job done.

That is exactly what Liverpool did in Madrid on Saturday night.

Nobody played that well, and it was quite an ordinary game, but that is often the case with occasions like this, and – as Liverpool boss Jurgen Klopp said himself afterwards – the only thing you can do is win them. 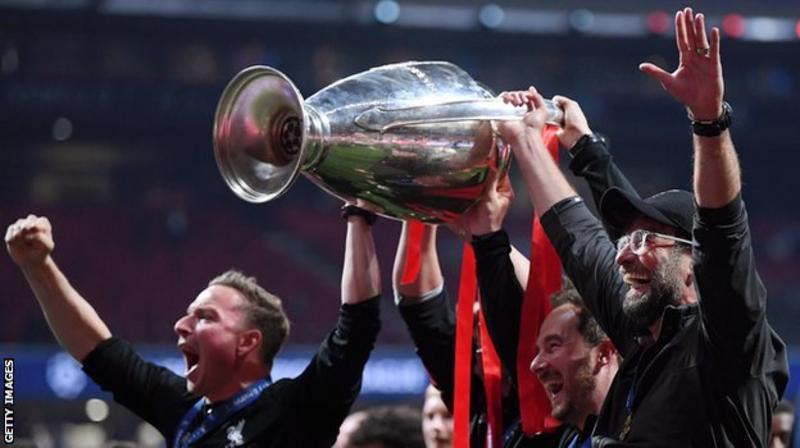 I am delighted for all the Liverpool team, but especially for Klopp.

If you lose six finals in a row, like he had before this one, then I can understand why he is not in the slightest bit bothered about how they won this one either.

What do you want, to play absolutely brilliantly and unluckily lose a classic final 4-3? Or put in a scratchy display and win it 2-0?

The answer is the same whoever you are.

It would have been an especially bitter pill to swallow for Liverpool if they had not won something after such an outstanding season, and it obviously means even more because it was Klopp’s first trophy with the club.

Before, whenever he faced the media, the fact he had not won anything with Liverpool was always a stick to beat him with, but now he has totally put that issue to bed.

Was it a penalty? ‘Yes, but it was a tough call’

When you have not played for a while, you lose your touch – and that is one way of explaining why both sides were so far from their best at the Wanda Metropolitano.

Even the best players cannot turn their form on like a tap. It has been three weeks since the Premier League season finished, and that definitely did not help Spurs or Liverpool.

Neither did the heat. You could see the players were looking leggy, even in the first half. 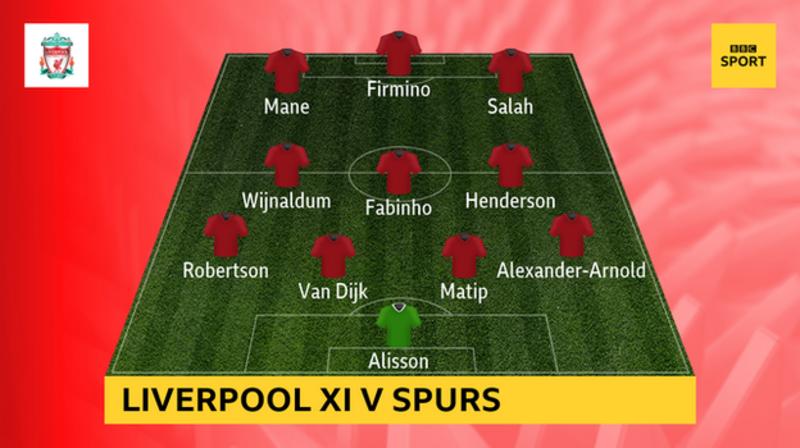 Both managers had prepared differently – Spurs stayed in England and did not play a practice match, while Liverpool went to Marbella for warm-weather training and did arrange opposition for a training game.

But looking at the way both teams played, I don’t think it made any difference. They were both absolutely shattered.

With that in mind, for Liverpool to go ahead so early through Mohamed Salah’s spot-kick was massive. It meant they did not have to chase the game at all.

Was it a penalty? Yes. It was a difficult call but Moussa Sissoko gave the referee a reason to give it because of the position of his arm.

I know it came off his chest first, but then he moved his arm towards the ball. It is tough on him, but I think it was the correct decision. 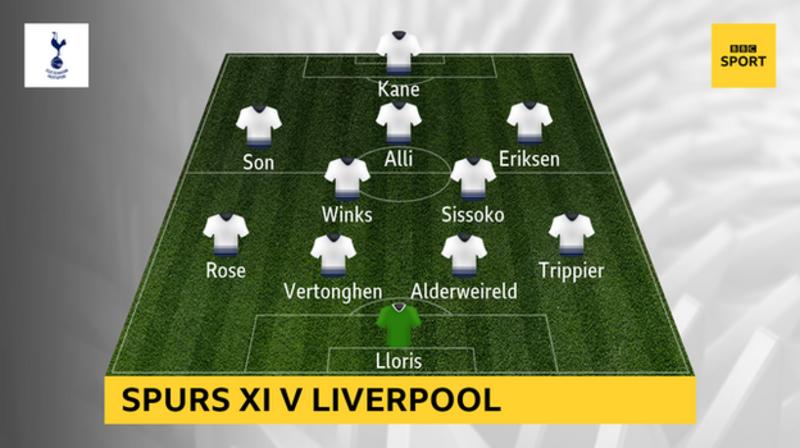 I was waiting for a response from Spurs, because of the big moments we have seen from them already in this competition this season, but it did not come until the last 15 minutes.

Even then, when Allison was finally called into action, it was to make saves I would expect him to make.

Spurs had enjoyed plenty of the ball before then and looked nice and tidy in possession, but most of the time their final pass was so poor, it was not even average.

You can argue Tottenham played the better football but never really looked like scoring.

Starting Harry Kane was a mistake because he looked a long way short of sharpness. You can be injury free but you are still not match fit if, like him, you have not played a game for more than seven weeks.

You cannot pin Tottenham’s defeat on the decision to play him, though. The whole team did not deliver in the final third, and Kane had no service whatsoever.

Even if Lucas Moura had started instead, I don’t think it would have changed the outcome. If you can’t pass the ball, then it doesn’t matter who is on the end of it.

Liverpool’s passing was not great either, but they had the lead so it did not matter so much.

They scored after two minutes, then again with three minutes left, and did not do very much in between, but they didn’t have to.

‘Now Liverpool have something to show for a fantastic season’

I still think Spurs have had a very good season, but if they had won this game it would have been a momentous one.

I felt before the game that winning was more important to Liverpool, though, because they needed something to show for such a outstanding campaign.

Now they have it – a sixth European title, which is a fantastic achievement. The way they got it was not particularly great, but nobody will remember that by Sunday morning.