A BABY son on Tuesday, a deadly Son on Saturday – it has been quite a week for Harry Kane.

The England captain celebrated the birth of his boy Louis by firing Spurs ahead with a first-half penalty. 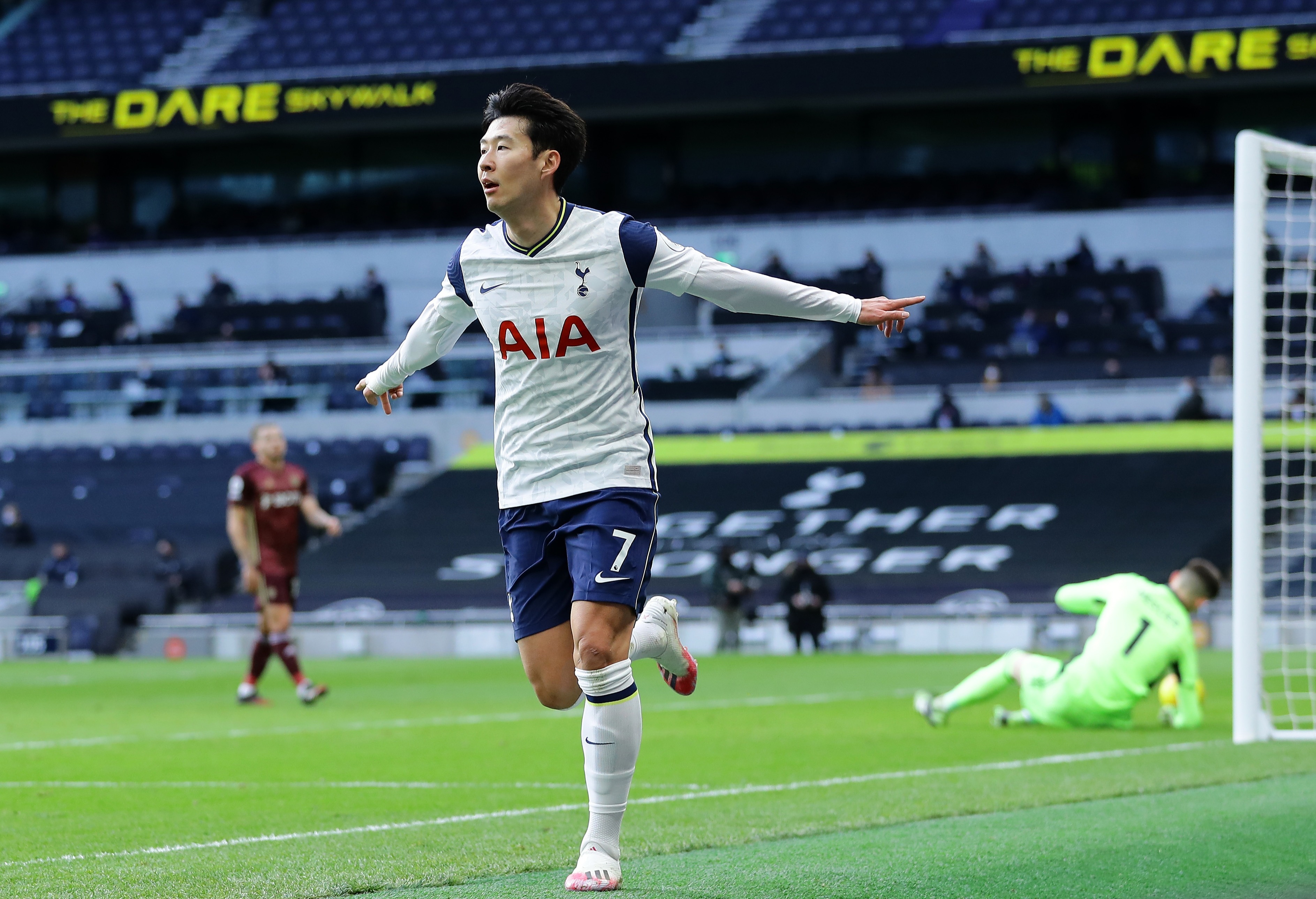 Kane then crossed for his strike partner Son Heung-min to make it 2-0 two minutes before the break with his 100th goal for the club.

The inseparable pair have now combined for 13 goals in the Premier League this season.

No other duo has ever combined for more in a single season in the English top-flight.

Kane and Son are responsible for a whopping 76 per cent of Tottenham's goals in the Prem this term.

The margin of the defeat was harsh on Leeds who dominated the first half.

But despite creating a number of decent chances with their trademark expansive football, they hardly troubled Spurs keeper Hugo Lloris.

And in the end Marcelo Bielsa’s team once again paid for their trademark sloppy defending.

Ezgian Alioski, Mateusz Klich and Patrick Bamford each went close to scoring before Leeds before Tottenham took the lead against the run of play in the 29th minute after Alioski had tripped Steven Bergwijn in the box. 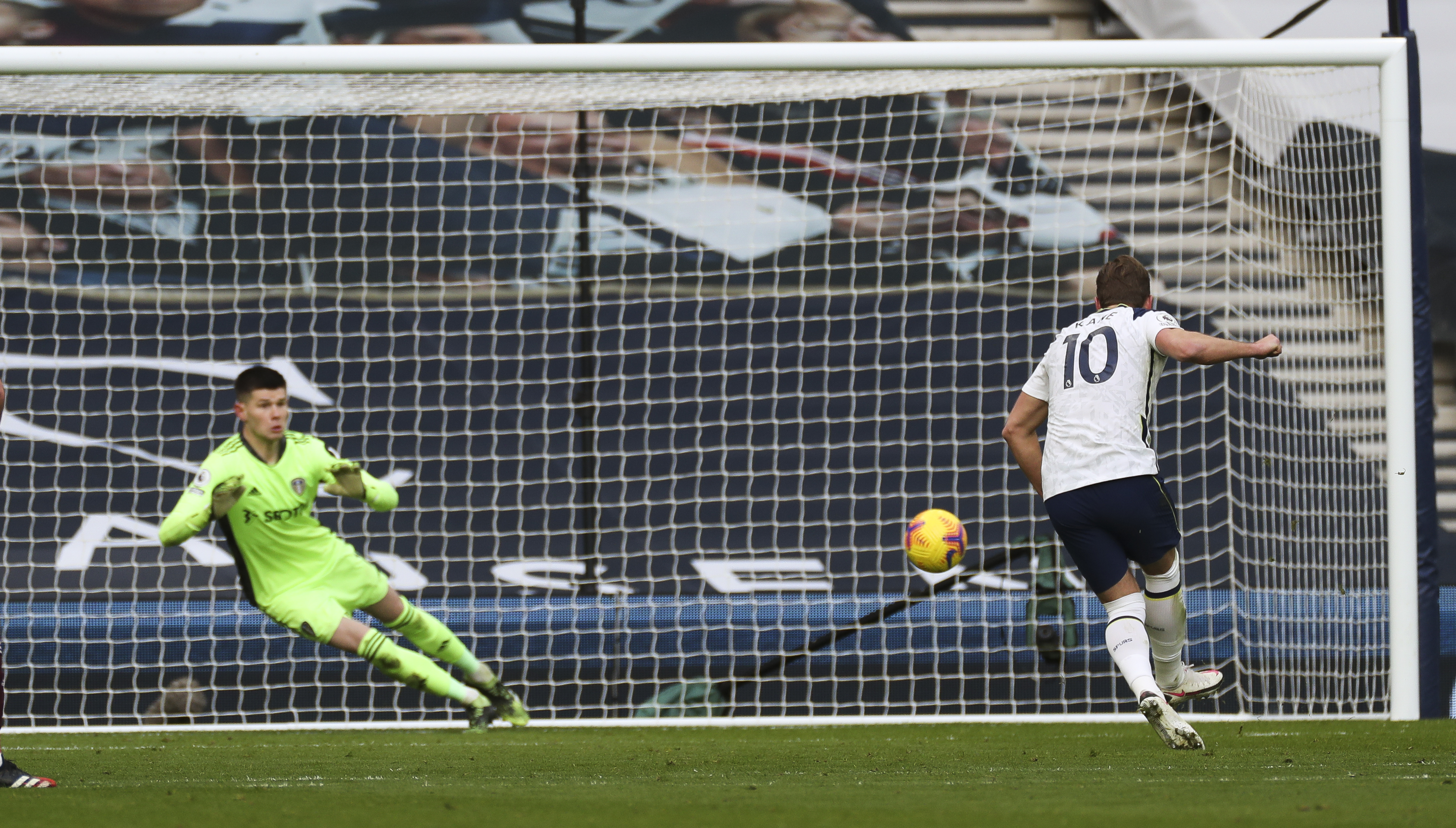 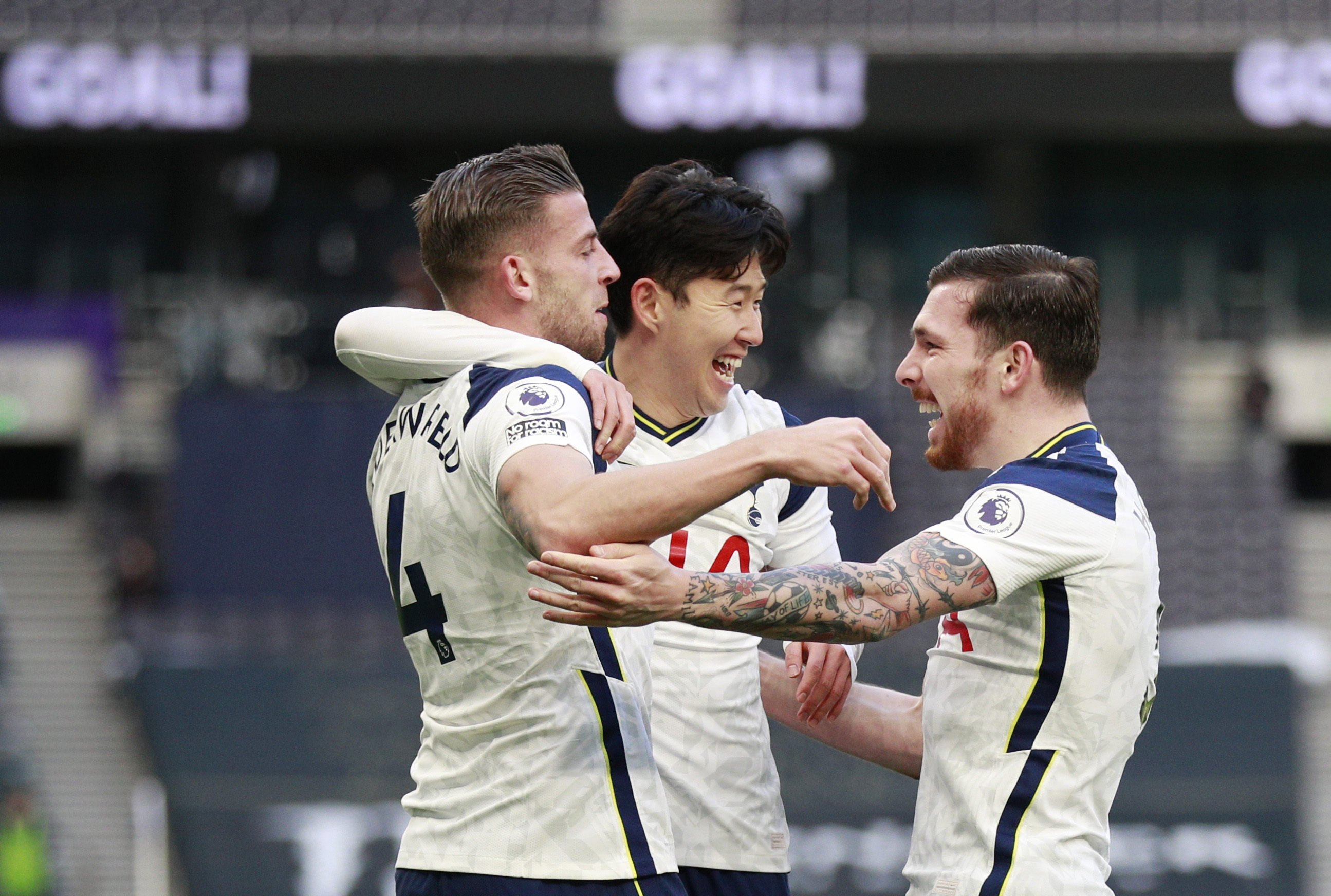 Kane ignored the debate about whether the foul had actually been committed inside the box by slotting home from the resulting penalty – his 16th successive successful spot-kick for Spurs.

Kane then shanked a shot wide after Alderweireld’s shot had been blocked and Bergwijn should have doubled the lead in the 34th minute.

But after a neat turn inside the box from Ben Davies’ pull-back, the Dutchman blazed over the bar.

Jack Harrison’s curling 20-yard shot skimmed the roof of the net and Bamford had a shot saved by Lloris as Leeds continued to pour forward.

But just as the visitors were probably starting to feel aggrieved about going into half time a goal behind, they found themselves 2-0 down as Kane crossed for Son to slot in his milestone goal.

As the teams came back out for the second half Leeds would have fancied their chances of getting something from the game against a Spurs side who threw away a lead at Wolves on Tuesday. 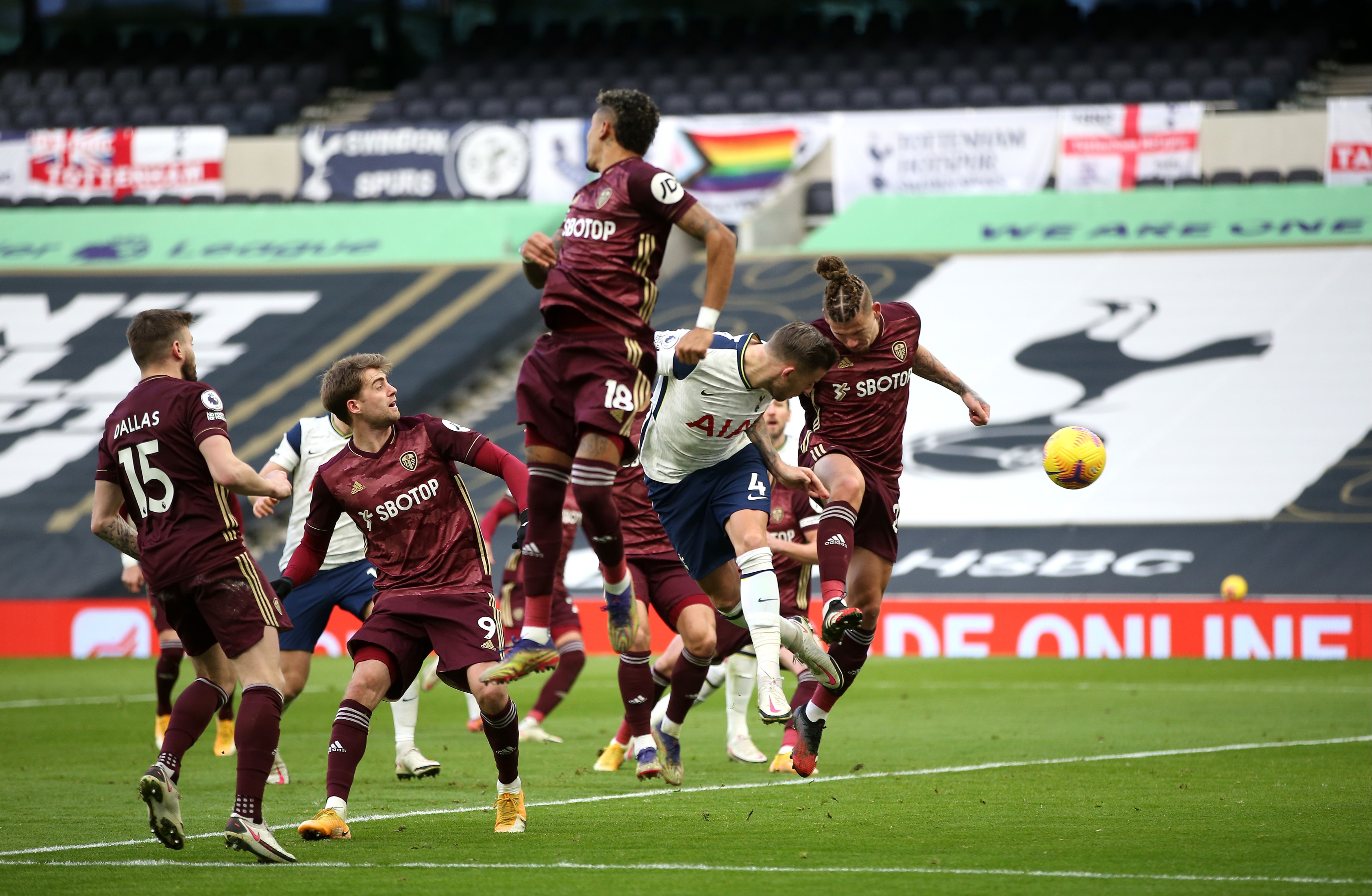 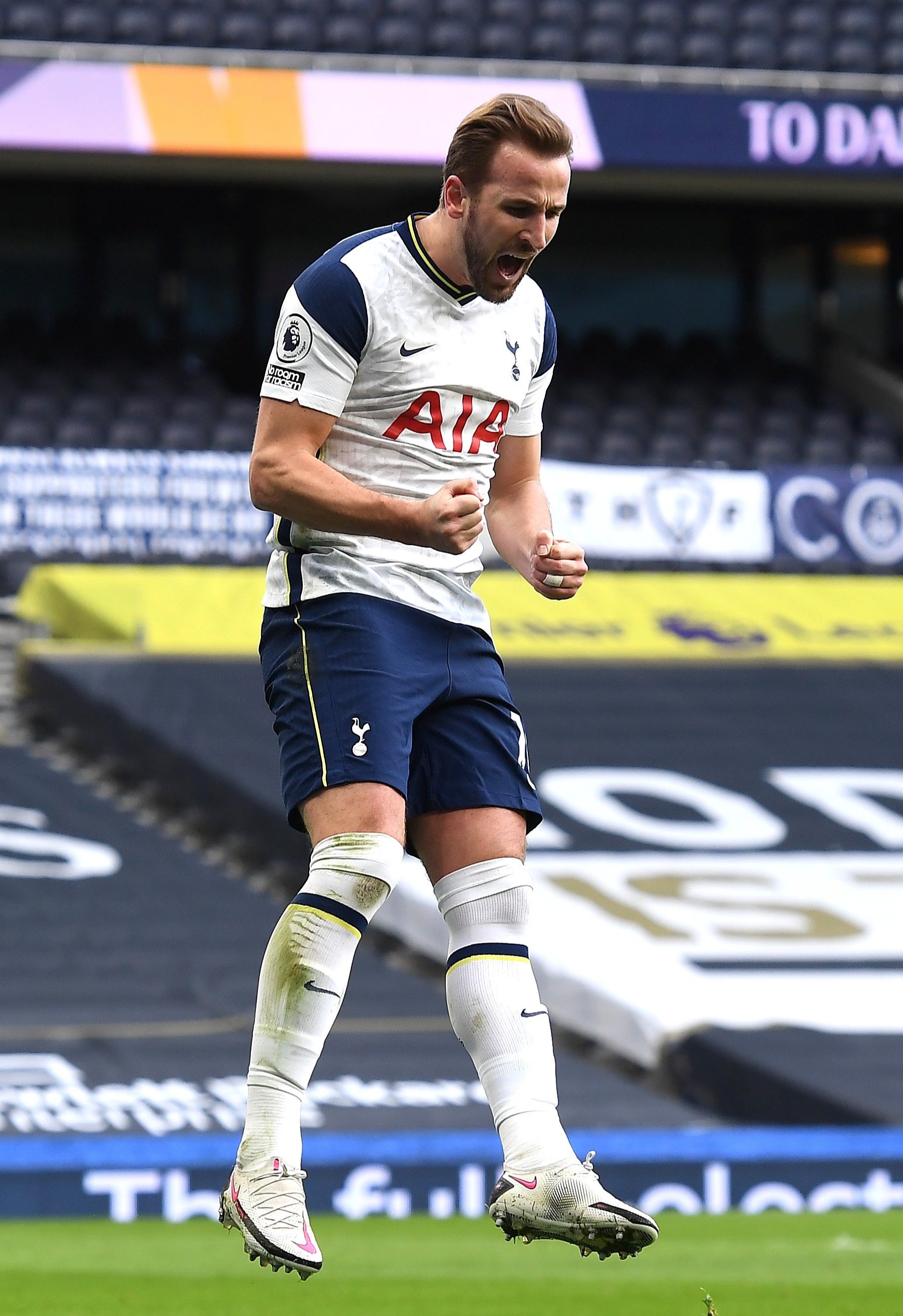 But it was the hosts who came haring out of the traps after Illan Meslier had tipped Tanguy Ndombele’s piledriver wide, the Leeds keeper could not keep out Alderweireld’s near post header from the resulting corner from Son.

The Hawk-Eye goal-line technology revealed the ball had crossed the line by a fraction.

The only blot on Tottenham's day was Matt Doherty's sending off for a second booking in stoppage time. 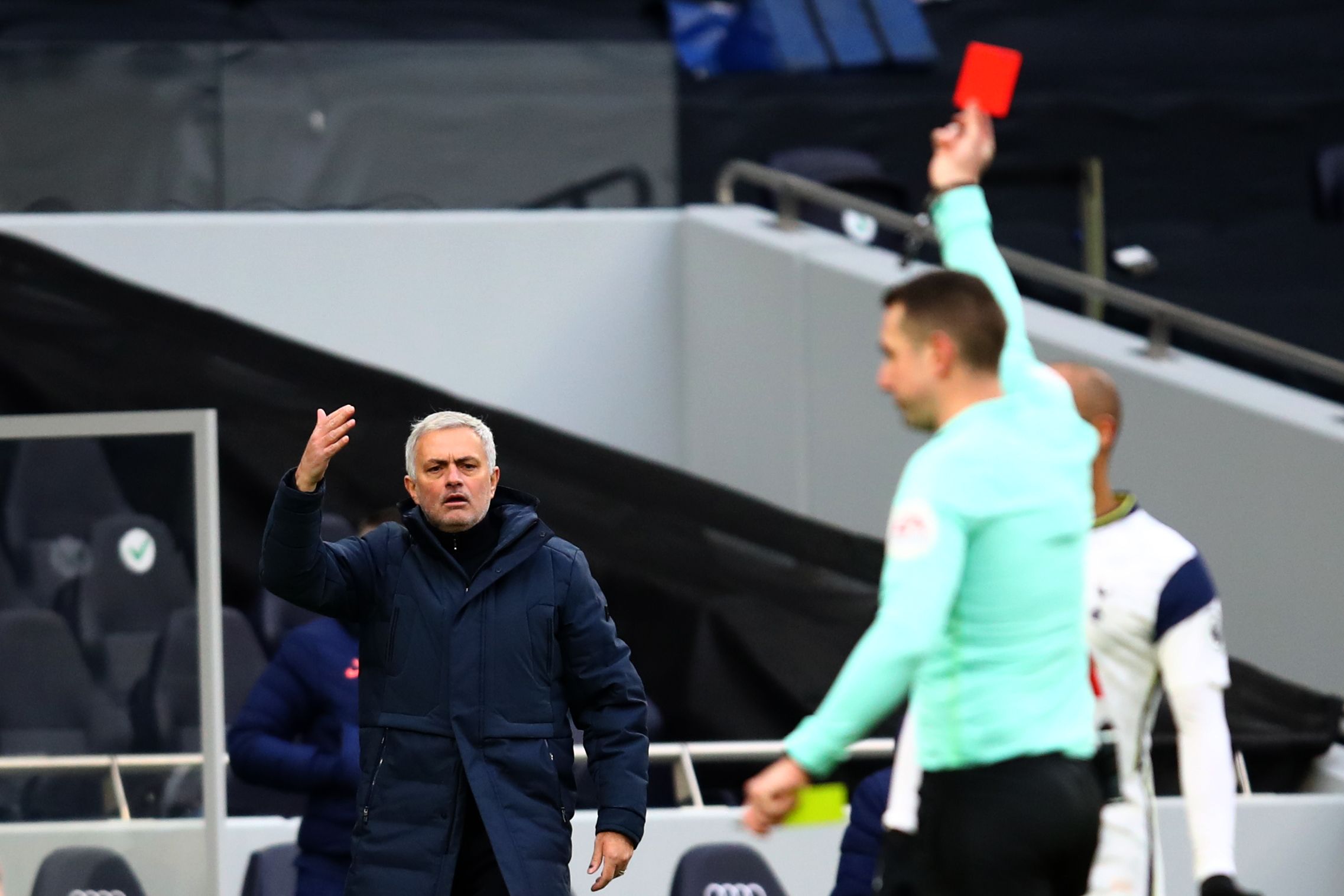