HARRY KANE and Heung Min Son have spearheaded Tottenham's attack for several years – but in Dejan Kulusevski they have an absolute star.

The Sweden international gave Spurs fans a glimpse of what they missed against Liverpool and Leeds before the season paused for the World Cup. 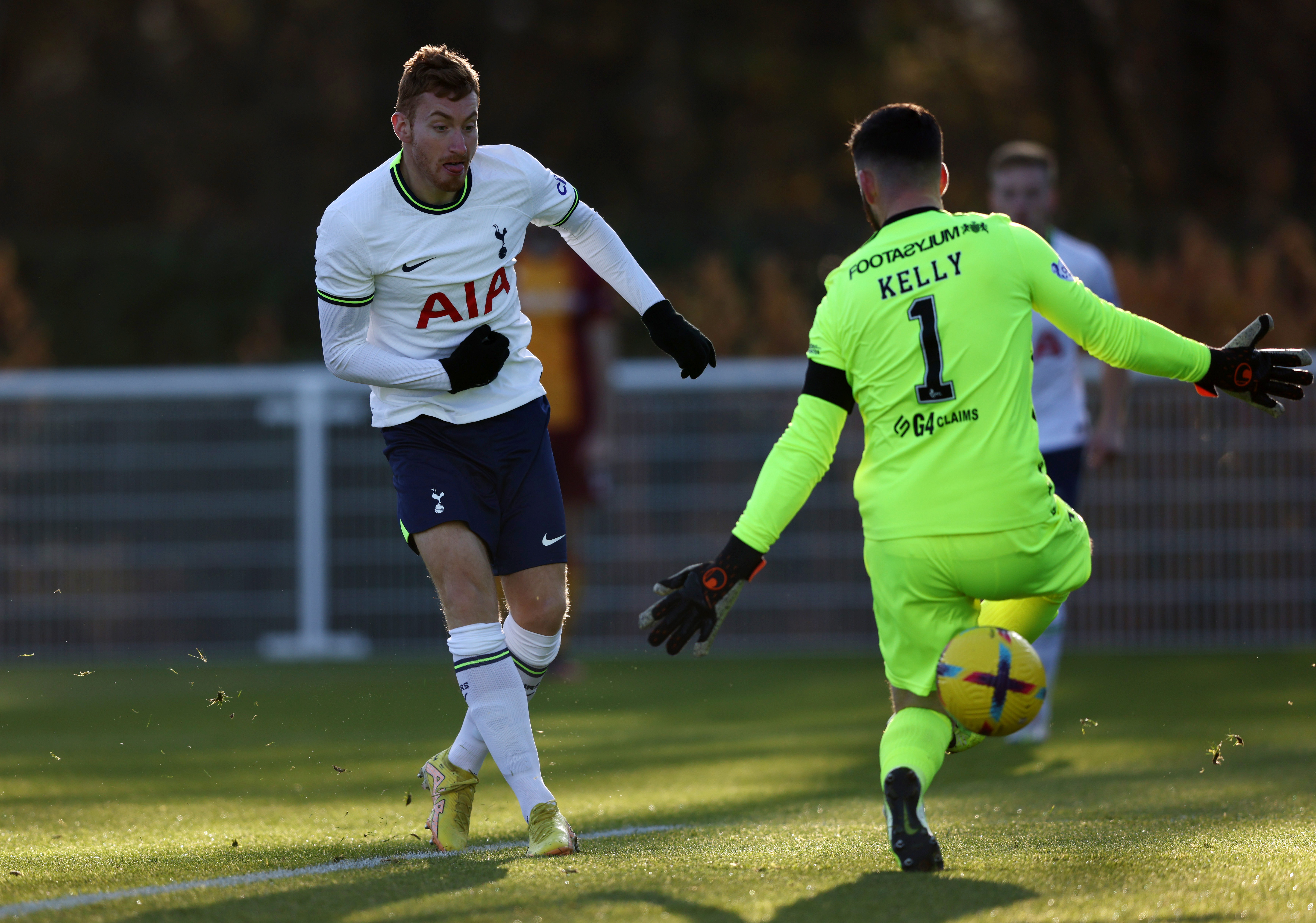 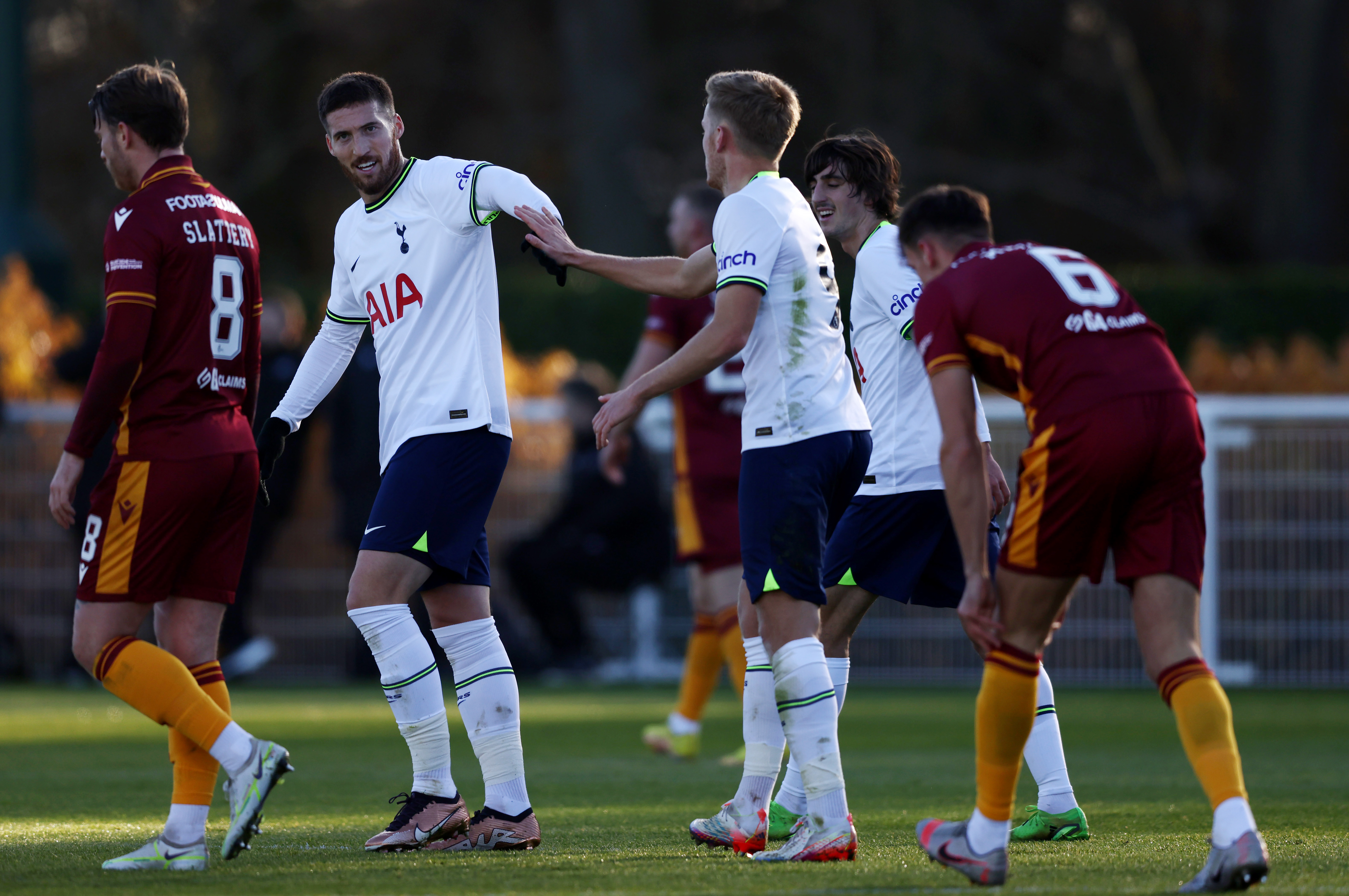 And on this evidence, he'll be keen to make up for lost time once the campaign resumes on Boxing Day.

It took him two minutes to make a difference, capitalising on a loose pass in the Motherwell defence before gobbling up the chance with aplomb.

Kulusevski should have had an assist to his name soon after, but Djed Spence, another catching the eye, was unable to beat Liam Kelly at his near post.

Tottenham were in such control that keeper Brandon Austin was caught napping and almost gifted the Scottish outfit an equaliser. 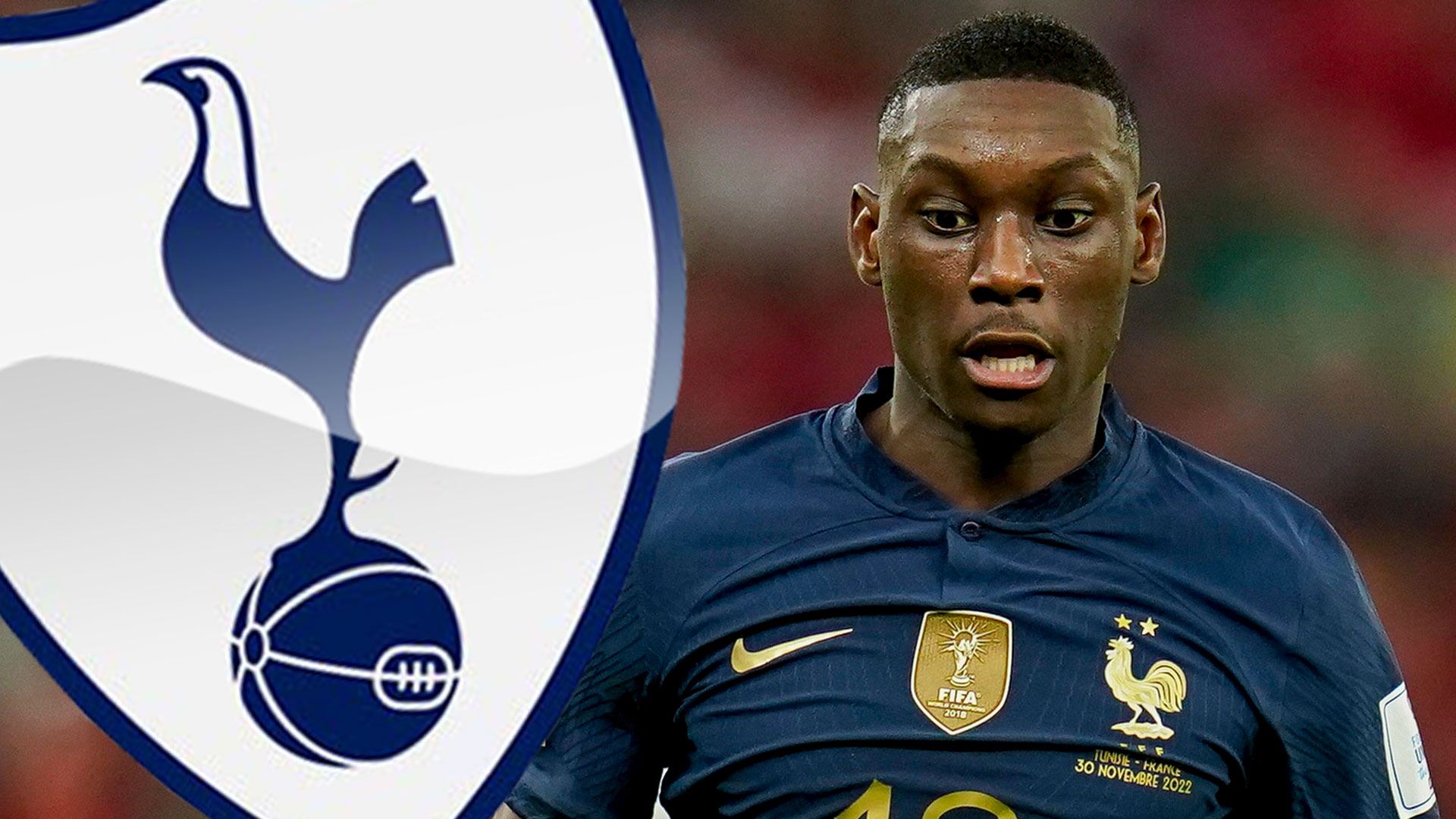 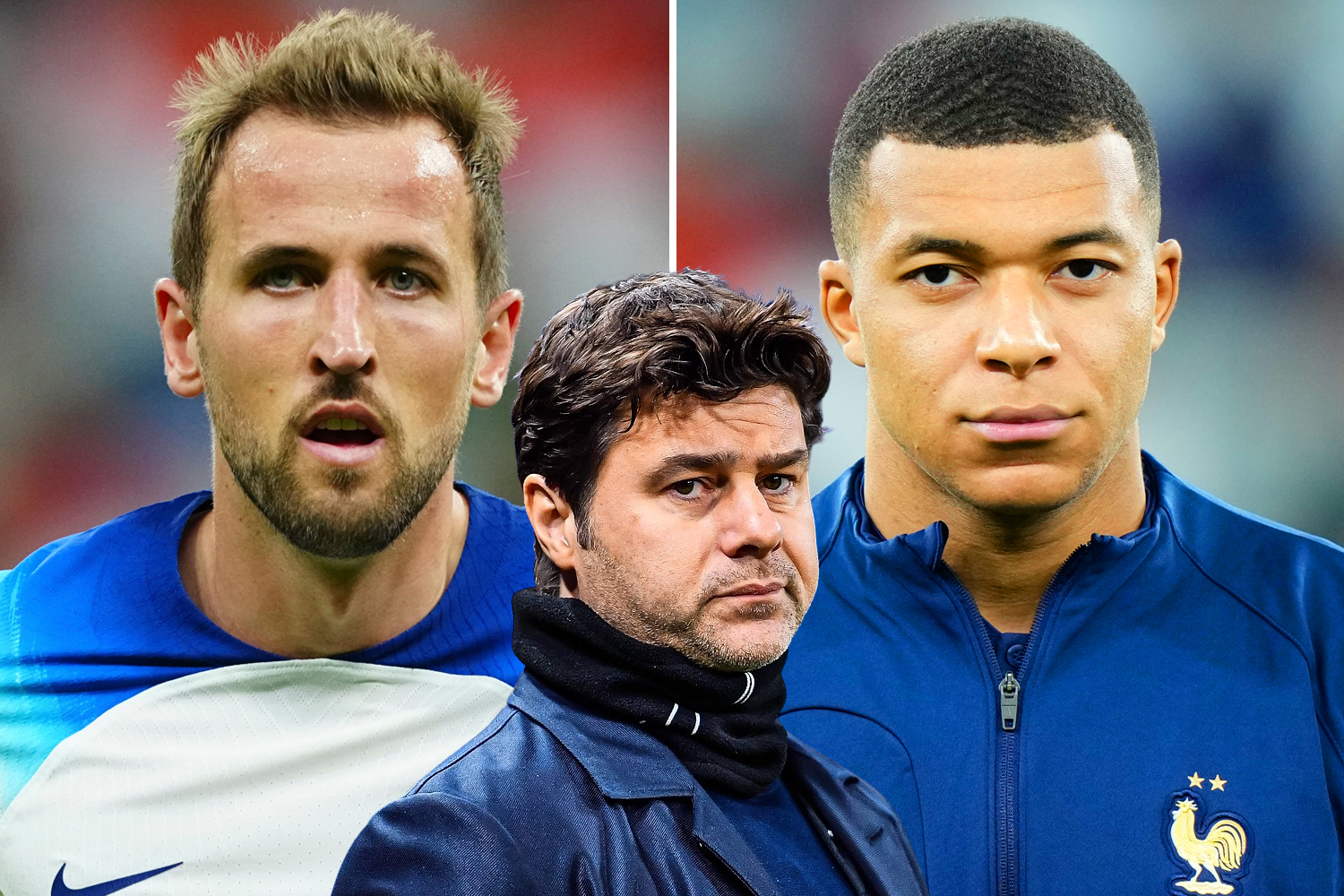 Fortunately, his closed down clearance landed the wrong side of the post.

Antonio Conte's side did double their advantage just before the half hour mark when some close control from Bryan Gil allowed Matt Doherty to cut inside and fire home.

Gil nearly helped himself to goal on the half hour mark, but was denied by a flying save from Kelly, although more great work from Kulusevski did see him score just before the break.

The ex-Juventus man continued to torment the Motherwell backline with his silky footwork in the second period, showing little signs of rustiness despite his recent layoff.

And Kulusevski set up Spurs' fourth with 20 minutes left as his fine run won a corner that he put on Doherty's head for his second.

Tottenham weren't able to add to their tally, although the likes of Davinson Sanchez and Yves Bissouma did get valuable minutes in their legs before the restart.

They ended the game with a team of youngsters on the pitch as Conte opted to make a host of changes late on.