MANCHESTER CITY and Tottenham will each be allocated 2,000 tickets for this month’s Carabao Cup Final.

EFL chiefs are also planning for crowds of up to 10,000 at the end of season play-offs. 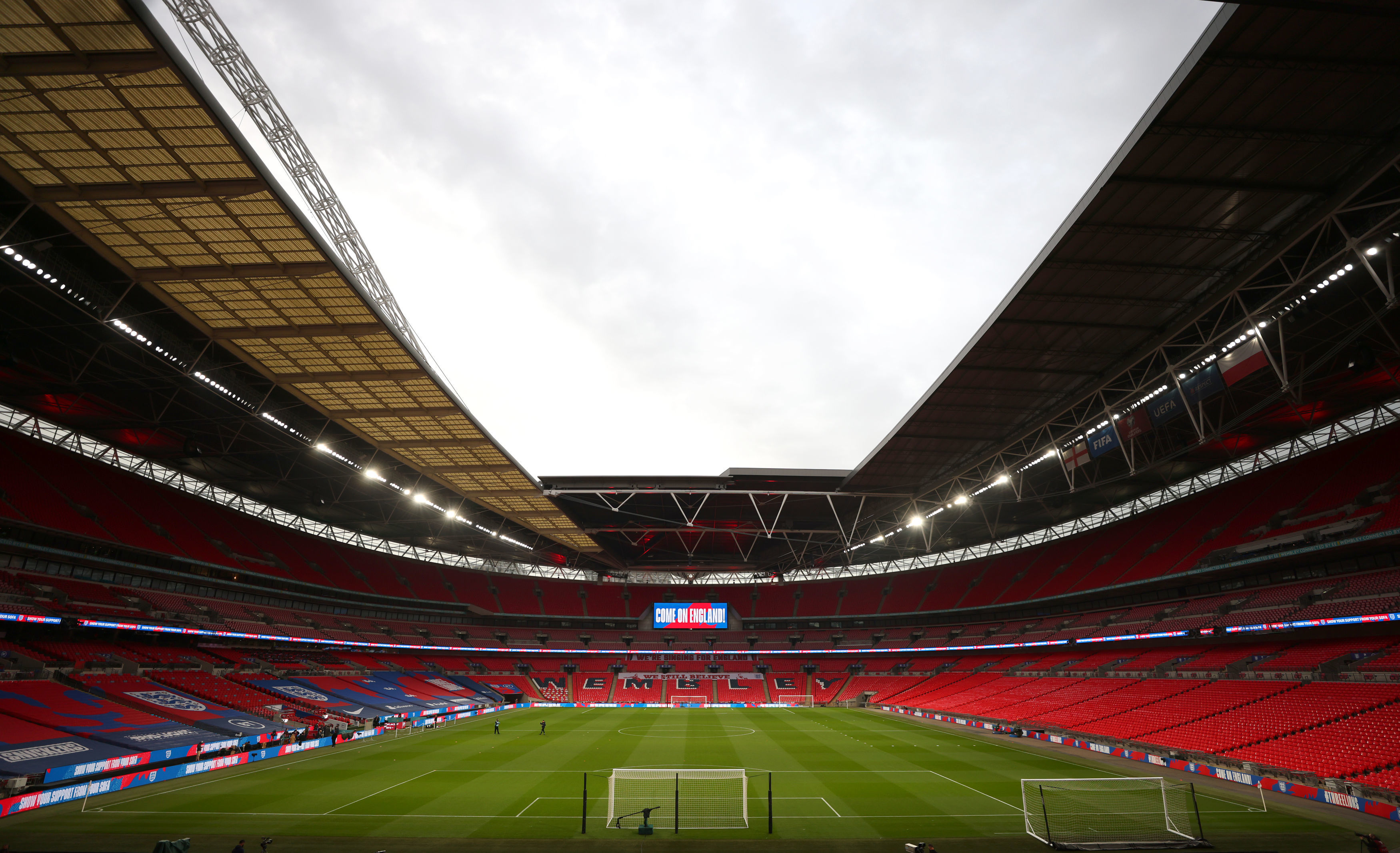 And league bosses believe they can open up the turnstiles at all 72 EFL clubs from the start of next season.

New chief executive Trevor Birch revealed the upbeat assessment even though the full details of what fans will need to do to be allowed in to games starting with the Wembley showpiece remain unclear.

Birch said: “The Carabao Cup final will be 2,000 fans for either side.

“There are a lot of discussions about other measures and fans will have to have either had a vaccination, pass a test or be immune to the virus.

“Then for the play-off semi-finals and finals, we’re hopefully looking at 10,000 fans, although that’s not confirmed.

“And our aspiration and goal is that, from August 6, we will be back in full stadia in line with the Government roadmap.”

Birch added: “It's vital for the clubs.

“In rough numbers, clubs have lost about £250m of revenue over 2019-20 and 2020-21 seasons, so it's significant in terms of gate receipts, commercial and sponsorship revenues.

GRAND NATIONAL: GET £140 IN FREE BETS FOR FESTIVAL AT AINTREE

“Getting back in front of full crowds is vital to the financial wellbeing of the clubs going forward.

“It's been offset by a few mitigating factors that have enabled clubs to survive, including the Championship loans and Premier League bail-out of Leagues One and Two.

“So there were some mitigating aspects but another season behind closed doors would have been unpalatable for most of the clubs.

“We're trying to create certainty out of a very uncertain situation to enable the clubs to plan and give them confidence for next season and selling season tickets.”