FORMER BOSS Tim Sherwood has warned Tottenham that they will lose Harry Kane in 18 months if they fail to win a trophy.

The 50-year-old, who handed Kane his first Premier League start back in 2014, believes that Kane's ambition will force him to leave if he doesn't believe he can win silverware. 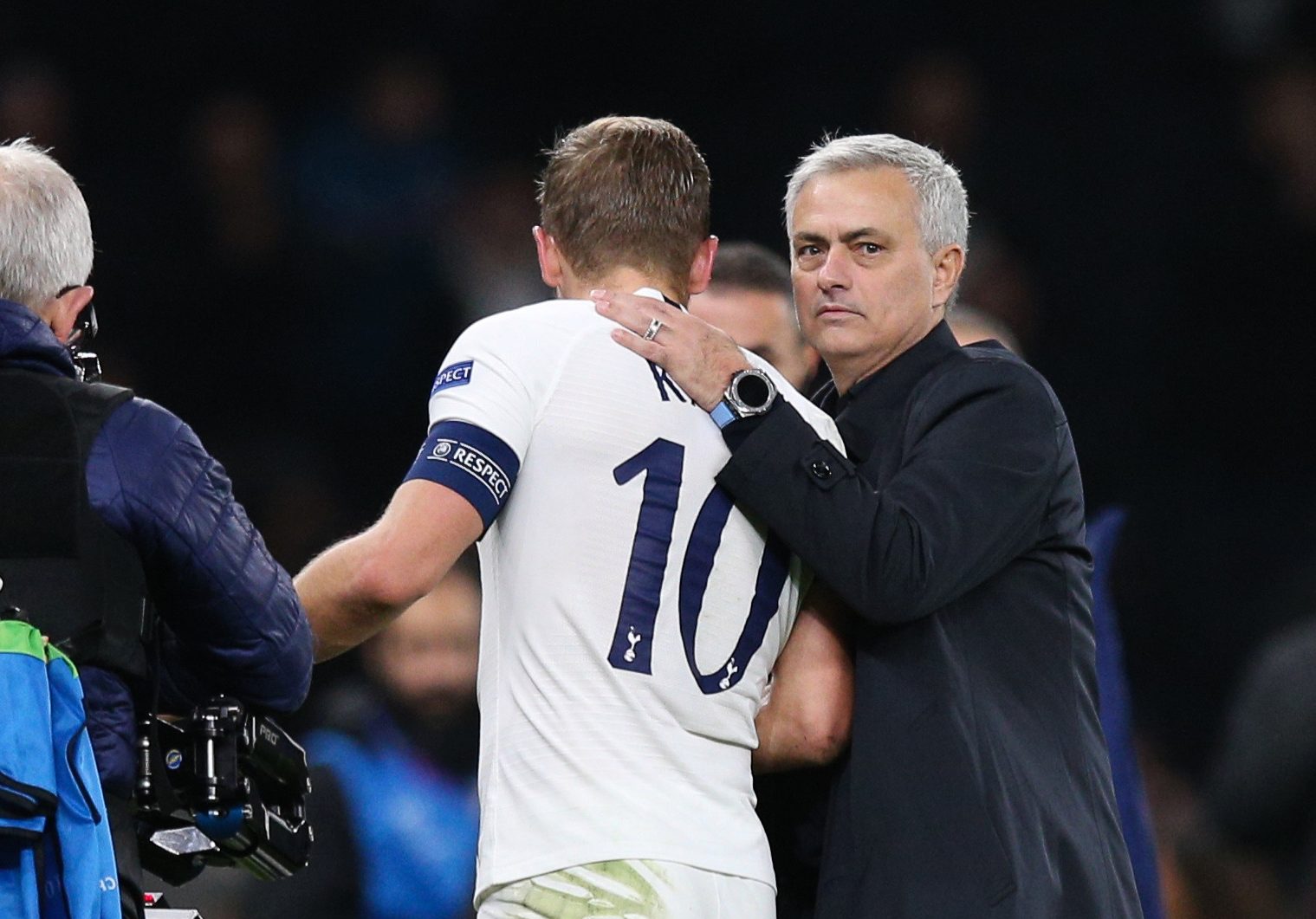 Despite having won numerous individual accolades including the World Cup Golden Boot and two Premier League Golden Boots, Kane is still yet to win a trophy in his eight years at Spurs.

Mourinho has been trying to get his key man onside, and Sherwood believes that Kane will give the Special One a chance to bring some silverware to North London.

He told beIN Sports: "[Kane] needs to win something. So I think he'll give it a period of time, certainly next season.

"The end of this season and next season and see if they can get closer to winning something. And if they don't, then he will leave."

Kane has lost two cup finals with Tottenham – in the League Cup in 2015 and last season's Champions League in Madrid – as well as finishing as a runner-up in the Premier League.

Sherwood added: "All professional footballers are now going to be rich when they finish no matter who they are, even bad ones.

"They are all going to be millionaires, that is the way it is. But you want trophies, you want to say what you have won at the end of it.”

Spurs' diabolical start to the season sees them already a staggering 20 points behind leaders Liverpool in the Premier League. 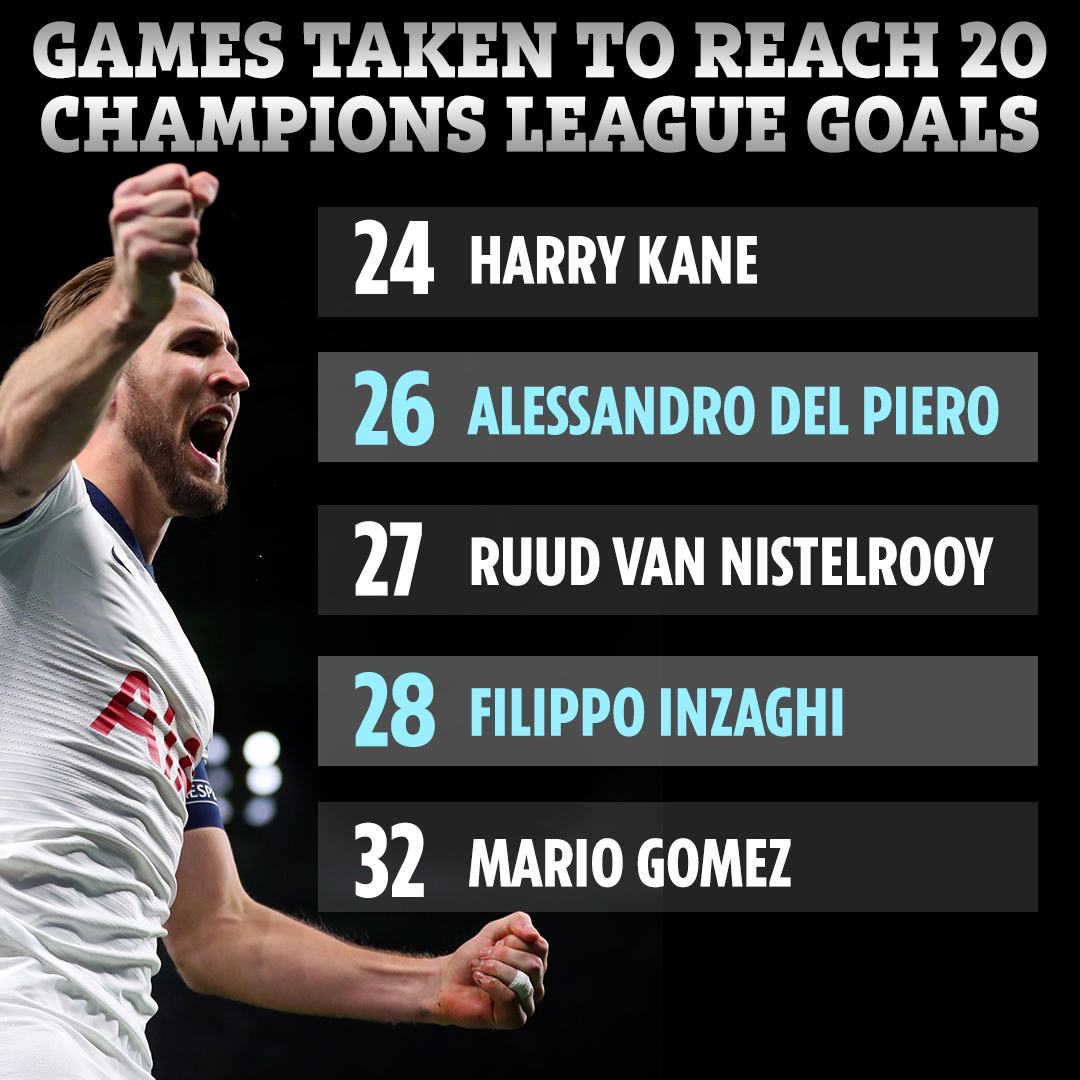 And a much-rotated team was unceremoniously dumped out of the League Cup in embarrassing fashion against League Two Colchester United.

Spurs are still competing in the Champions League and FA Cup this season, however, and Kane told reporters after the 4-2 win over Olympiakos: "When you are winning games it definitely helps your relationship and hopefully we can build a strong one [with Mourinho].

"We know we both want to win big competitions.

"That's the team's aim, that's my aim and that is the manager's aim.

"Hopefully I can help him do that this year and see where we can go."

Despite Spurs' poor start, Kane has 13 goals in 17 games this season, and will be hoping to take good form into next summer's European Championships with England.