TOTTENHAM have received a blow in their hunt to sign Lautaro Martinez from Inter Milan.

The club's CEO Giuseppe Marotta has said in an interview with Radio Rai that Martinez is a "fundamental player" suggesting he does not plan to sell. 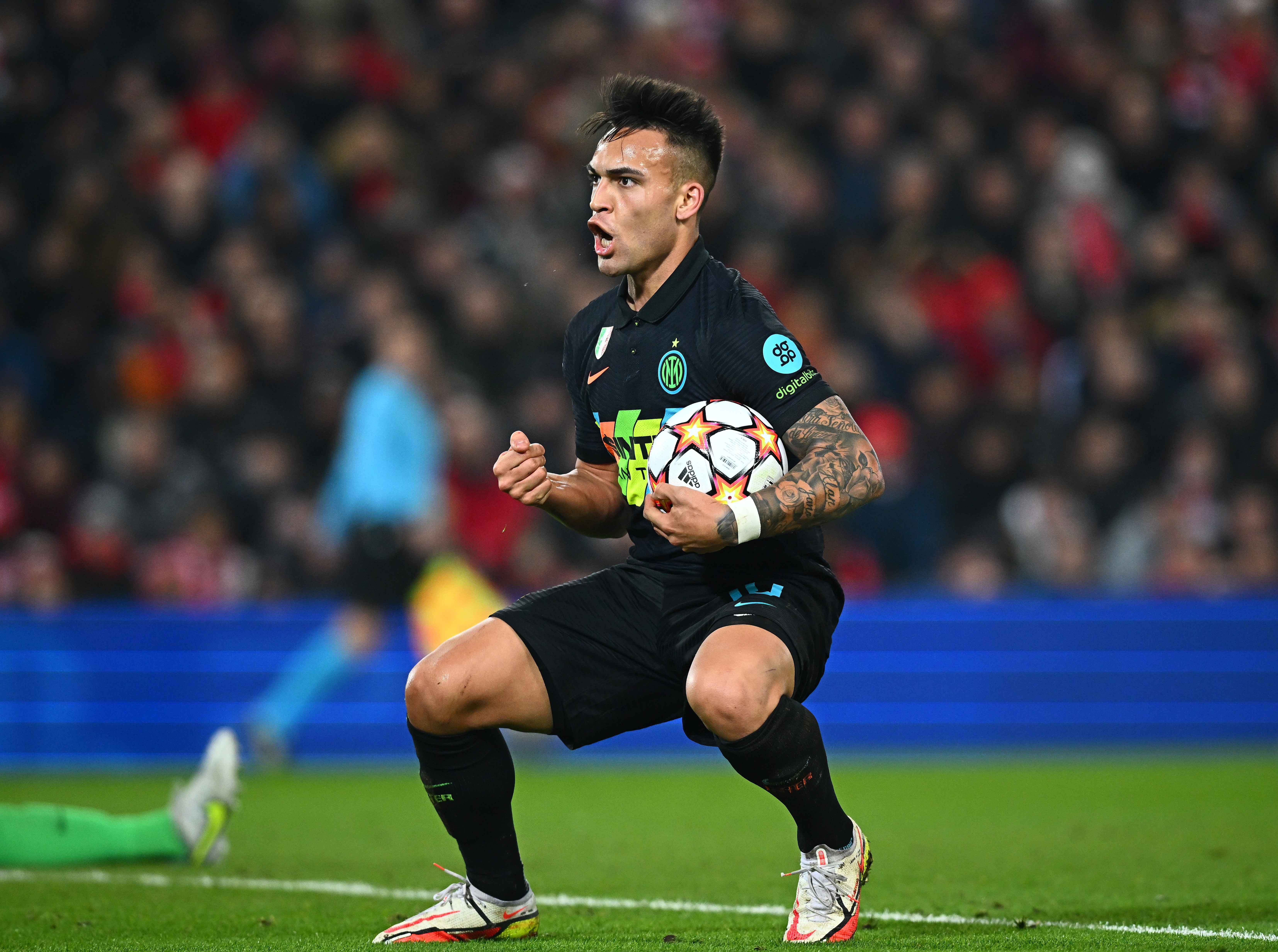 The Argentine striker has been on the radar of Spurs for a number of years and there have been rumours they were planning a £77million bid for him.

But it appears Inter are desperate to keep hold of the 24-year-old star.

Spurs boss Antonio Conte worked with Martinez during his spell at the Nerazzurri when they won the Serie A title.

Reports claim Conte wanted to reunite with him, meanwhile Chelsea were also interested and considered asking Inter for Martinez in exchange for sending Romelu Lukaku back to the San Siro on loan.

There remains the possibility that Lukaku and Martinez form their potent partnership again for the upcoming season with the Belgian's future at Chelsea unclear.

Martinez enjoyed another fantastic season in Italy netting 25 goals in all competitions from 49 games.

Marotta also revealed in the interview that the club are pushing hard to sign Paulo Dybala following his release from Juventus.

Additionally, he said that Spurs, Chelsea and Manchester United target Milan Skriniar is expected to leave the club this summer.

Inter are already lining up replacements such as Torino centre-back Gleison Bremer.

Deals that bring goalkeeper Andre Onana and ex-Arsenal and United man Henrikh Mkhitaryan to the club are expected to be completed soon.

However, Marotta stressed the importance of balancing the books: "We need to consider financial issues.

"We have our target, make a capital gain from transfers and reduce the wage bill. It’s in our interest to keep a strong team because this is the history of this club."